Poland has called for the EU to establish a EUR-1 billion stabilisation fund to help neighbouring Belarus.

The call for the fund came as protests continued in Belarus following a disputed presidential election that saw Alexander Lukashenko, the country’s president, continue his 26-year rule. Police and paramilitary units have used unprecedented levels of violence in attempts to quell the protests, with people being arrested, beaten and tortured while in custody.

Speaking while visiting Lithuania, Mateusz Morawiecki, the Polish prime minister, said that the fund should “be really significant, at least EUR 1 billion”. 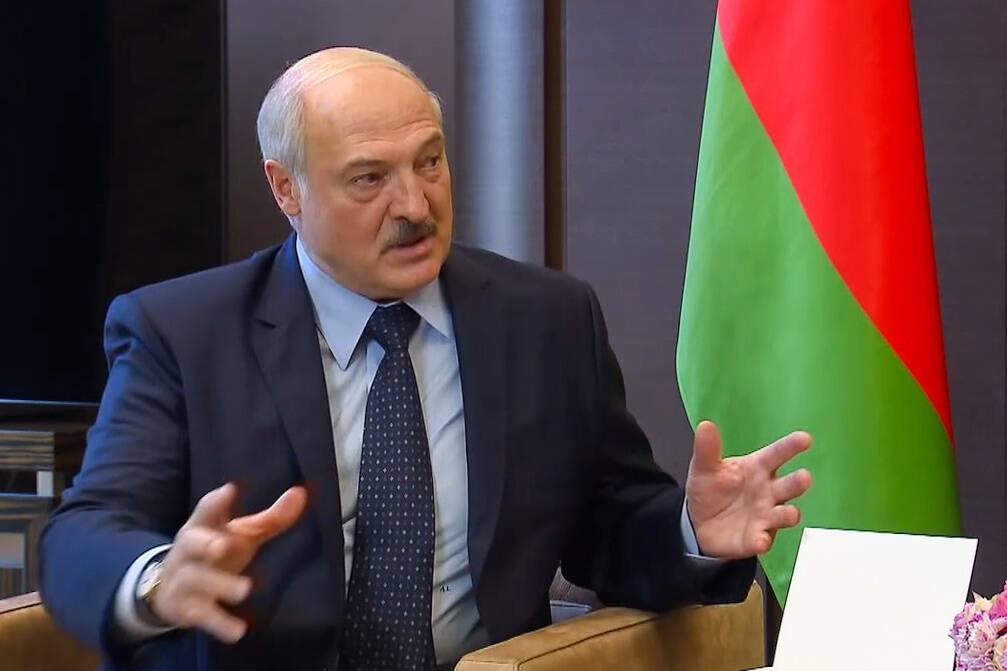 Hundreds of thousands in Belarus have protested against the country’s president Alexander Lukashenko.PAP/ITAR-TASS

"It must be said out loud (...), it is extremely important for Europe to realise how important a free and sovereign Belarus is for the security and prosperity of the entire continent," added the prime minister.

The fund, which the Polish government has likened to the Marshall Plan, the massive US aid programme that helped European reconstruction recover from the ravages of the Second World War, would be targeted at small and medium-sized Belarusian companies, and would help them gain access to EU markets, while, at the same time, opening up the Belarusian economy.

Morawiecki said that he would present the plan at a meeting of the European Council on September 24-25, and added that it already had the backing of a number of eastern and central European states. 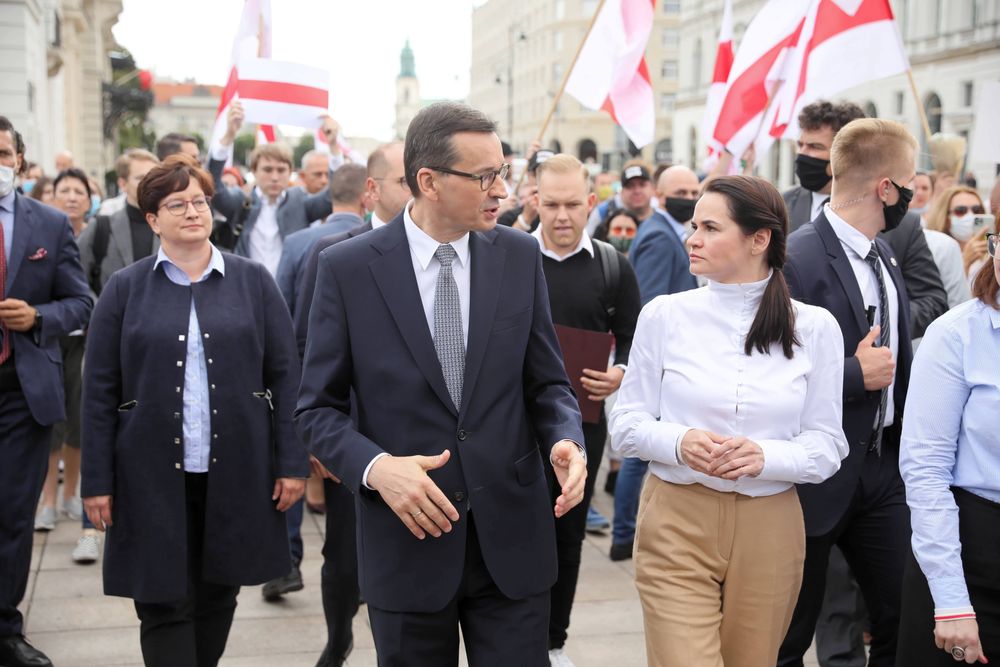 Since protests and violence flared in Belarus, Poland has positioned itself as a hawkish critic of Lukashenko within the EU, and has also thrown its weight behind leading opposition politicians.

The painting entitled “Jędruś” by Zygmunt Waliszewski was to be auctioned by the Warsaw art dealer after being stolen in 2002.