Touted as the first ever big budget Indian-Polish film collaboration, anticipation is building around the upcoming release of No Means No, a Bollywood blockbuster shot largely in the south of Poland.

Directed by Vikash Verma, and produced by G7 Films Poland, the “action-thriller-love story” looks set to deliver all the tropes typical of the Bollywood genre while showcasing the talents of an ensemble cast including, among others, Gulshan Grover, a veteran of 400 plus films. 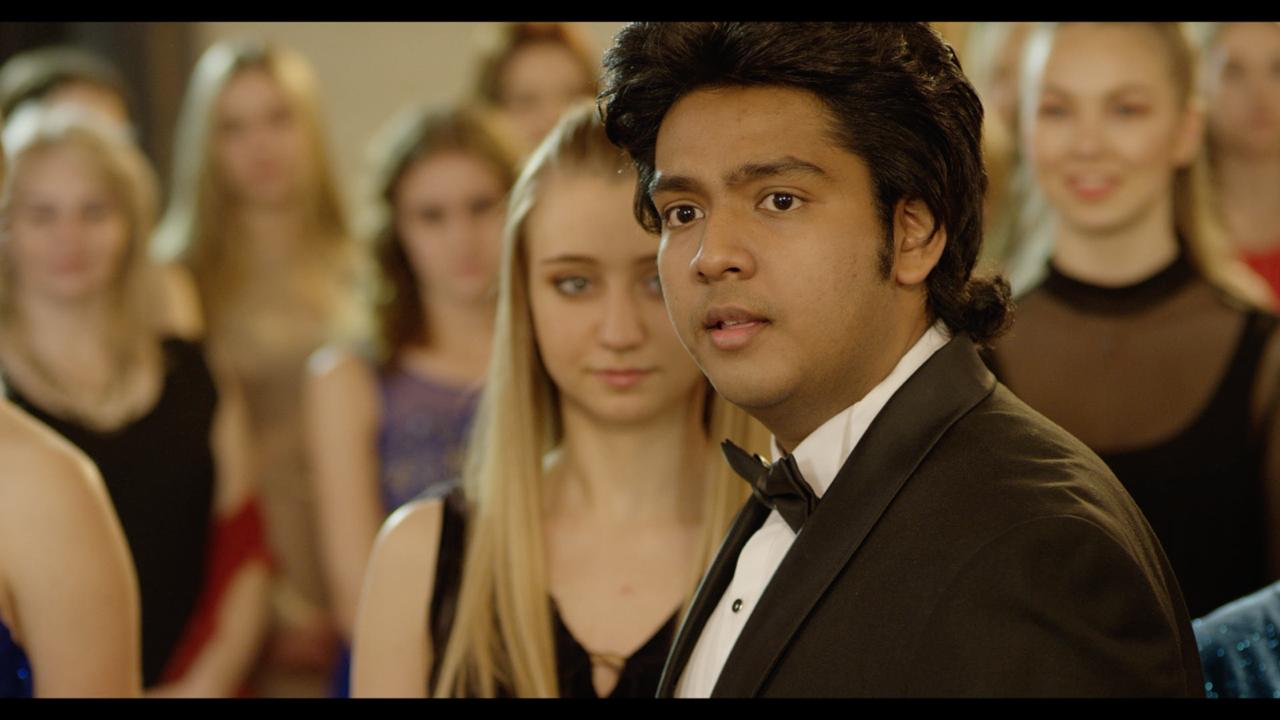 Starring Dhruv Verma in the lead, the director said the film is “an ode to strong female characters, and makes clear that everyone should respect that no really does mean no.”Press materials

Recruiting action hero Steven Seagal to train Dhruv Verma for his fight scenes, little expense has been spared with the film’s musical score attributed to Hariharan, a legendary figure hailed as one of the greatest Indian singers of all time.

Telling the story of an Indian man visiting Poland to partake in a skiing championship, the plot quickly takes a twist after the protagonist falls in love with a Polish woman: cue adventure, mayhem and high drama.

According to Verma, the film keeps topical through its emphasis on themes of female empowerment: “It’s an ode to strong female characters,” he says, “and makes clear that everyone should respect that no really does mean no.” 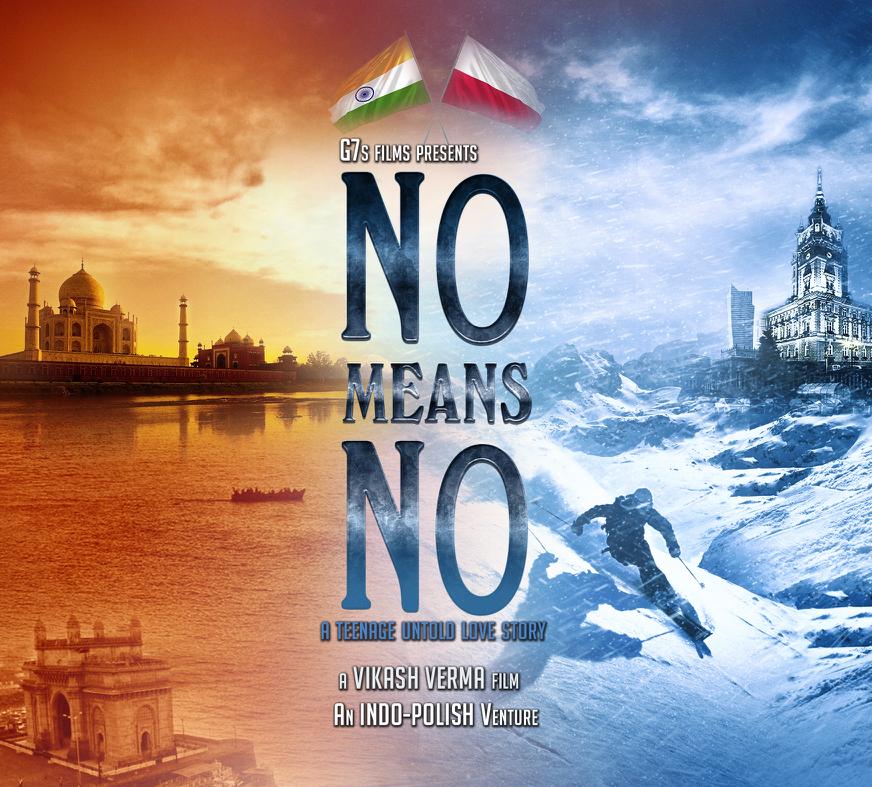 Telling the story of an Indian man visiting Poland to take part in a skiing championship, the plot of No Means No quickly takes a twist after the protagonist falls in love with a Polish woman.Press materialsHowever, this promises to be much more than just a mere film, and Verma is keen to underline its completion as a watershed moment in bilateral cultural relations: “Making this movie is a historical event as it’s the first Indo-Polish film ever made,” says the director. “It’s 80% filmed in Poland and 20% in India.

“Both countries have maintained a close relationship, dating from even before WWII, and for quite some time it’s been the goal of India and Poland to strengthen their relationship even further through the film industry… The time has come to solidify this productive union with a high budget film.”

Reputedly playing a key role in ensuring the film would happen were Piotr Gliński, the Minister of Culture, and Damian Iryzk, Consul General of Poland in Mumbai, and hopes are already high that the movie will serve as an icebreaker for further artistic cooperation. 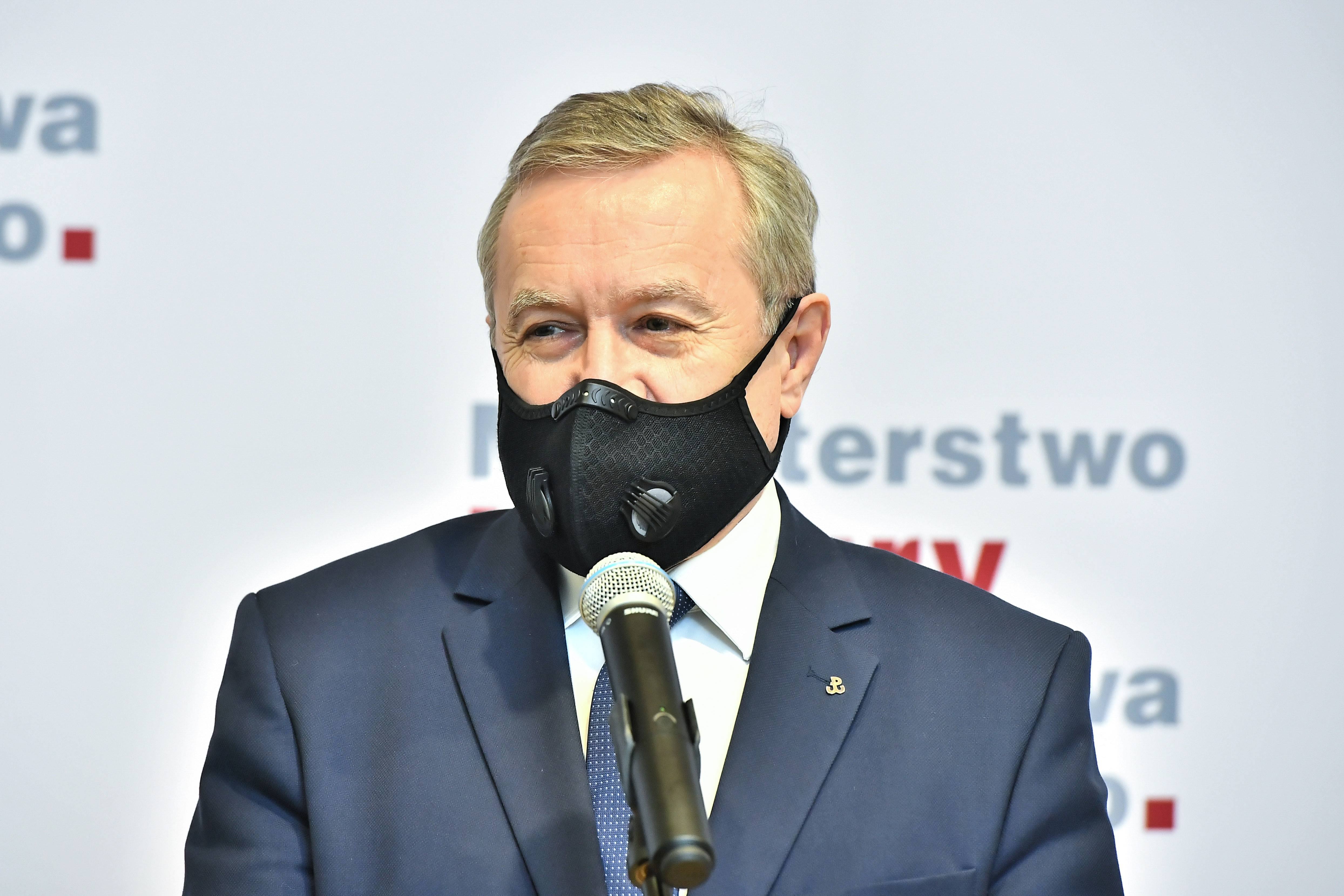 Playing a key role in ensuring the film would happen were Piotr Gliński, the Minister of Culture and hopes are already high that the movie will serve as an icebreaker for further artistic cooperation.Andrzej Lange/PAP

“As the first joint Indo-Polish co-production, No Means No is a pathbreaking and pioneering initiative,” says Ajay Bisaria, India’s former Ambassador to Poland (currently the High Commissioner to Poland).

“Not only is this a love story with a message and stunning action sequences, but it also underlines the strong cultural connections between the two nations.”

Though perhaps modestly underplayed, this relationship is the result of a long-existing bond between the countries, one that is arguably best demonstrated by the actions of Maharaja Jam Sahib of Nawanagar who, during WWII, was responsible for relocating to India around 1,000 Polish children from the USSR. This, says, Verma, will be the subject of one of his next films.

But more than simply cementing ties between the countries, Poland’s beleaguered tourism sector could also be in line for a much-needed windfall with Indian press predicting that the filming locations could see an influx of several thousand Indian tourists once some semblance of normality resumes. 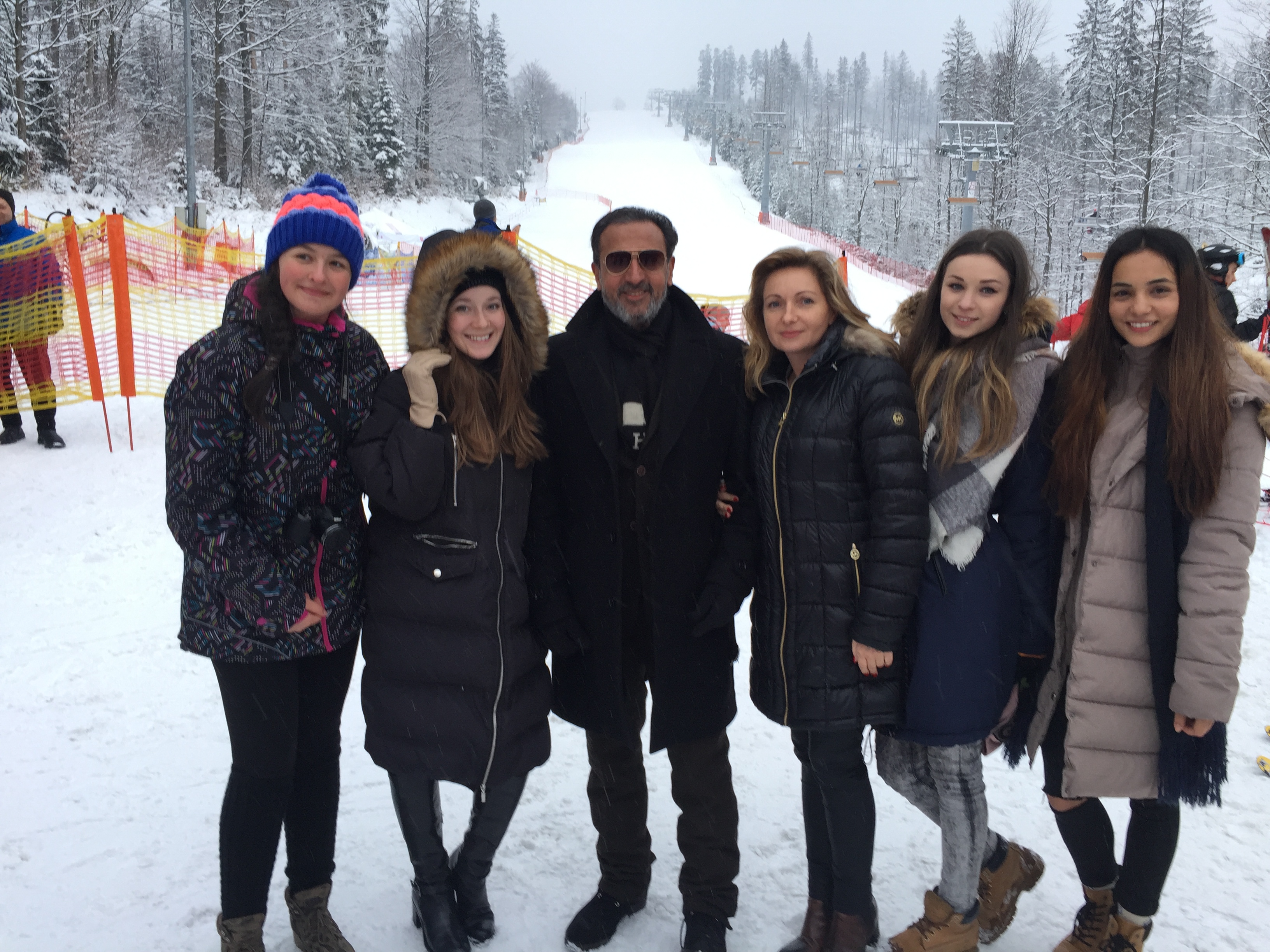 Also starring Gulshan Grover, a veteran of 400 plus films, and shot largely in Bielsko-Biała, Szczyrk and Zwardoń, much has been made of the scenic, Viennese-style charms of the former, whilst others have been quick to draw similarities between Poland’s mountain regions to Kashmir.Press materials

Shot largely in Bielsko-Biała, Szczyrk and Zwardoń, much has been made of the scenic, Viennese-style charms of the former, whilst others have been quick to draw similarities between Poland’s mountain regions to Kashmir. Spotlighted by the world’s biggest film industry, this trio of towns will be cautiously hopeful for an uptick in their fortunes.

Filmed in Hindi, English and Polish, a late March premier has been tentatively pencilled in after Covid restrictions saw its planned debut last November postponed. 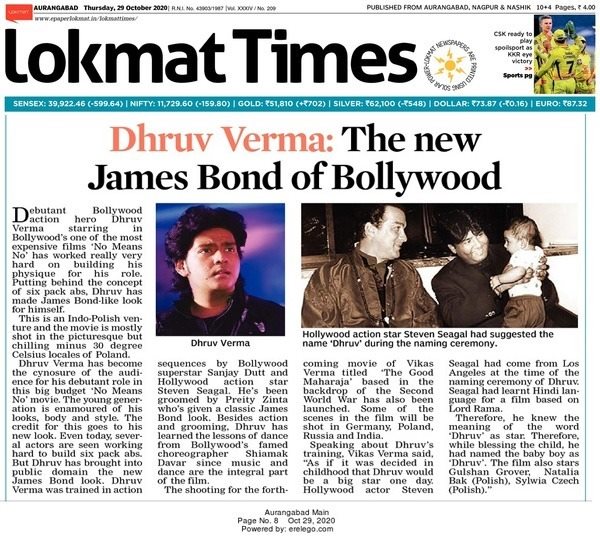 But whilst No Means No looks to set a new benchmark, this is not the first time that Bollywood has touched down in Poland.

Fanaa and Azaan were both extensively shot in Kraków and Zakopane, while a few years back, habitants of Warsaw were treated to the sight of a London double decker bus plunging off Gdański Bridge as part of a stunt in the film Kick.