The prestigious US think tank The Brookings Institute has praised Poland’s economy for avoiding what it calls the “middle-income trap” and has distilled the formula behind Poland’s success which it presents as a model for other countries to emulate.

In a two-part series of blog posts published on the institute’s website, the authors point out that there are many middle-income countries that don’t go on to achieve high-income status because they struggle to implement good policies. It cites Turkey and Argentine as good examples of countries whose economies have stalled.

Meanwhile, the authors underline that Poland has achieved the most stable high growth out of all EU member states. To illustrate this, they point out that in 1994 Polish average income per capita was a quarter less than that of Mexico. By 2014 though, the incomes of Mexicans had grown annually at about 0.9 percent, while that of Poles had grown annually at 4.2 percent. “In only 20 years, a Pole had become 50 percent richer than a Mexican,” they summarise.

What they find even more remarkable is that Poland’s growth has been inclusive, with jobs and incomes growing while inequality across income groups and regions has remained low, and poverty has declined. 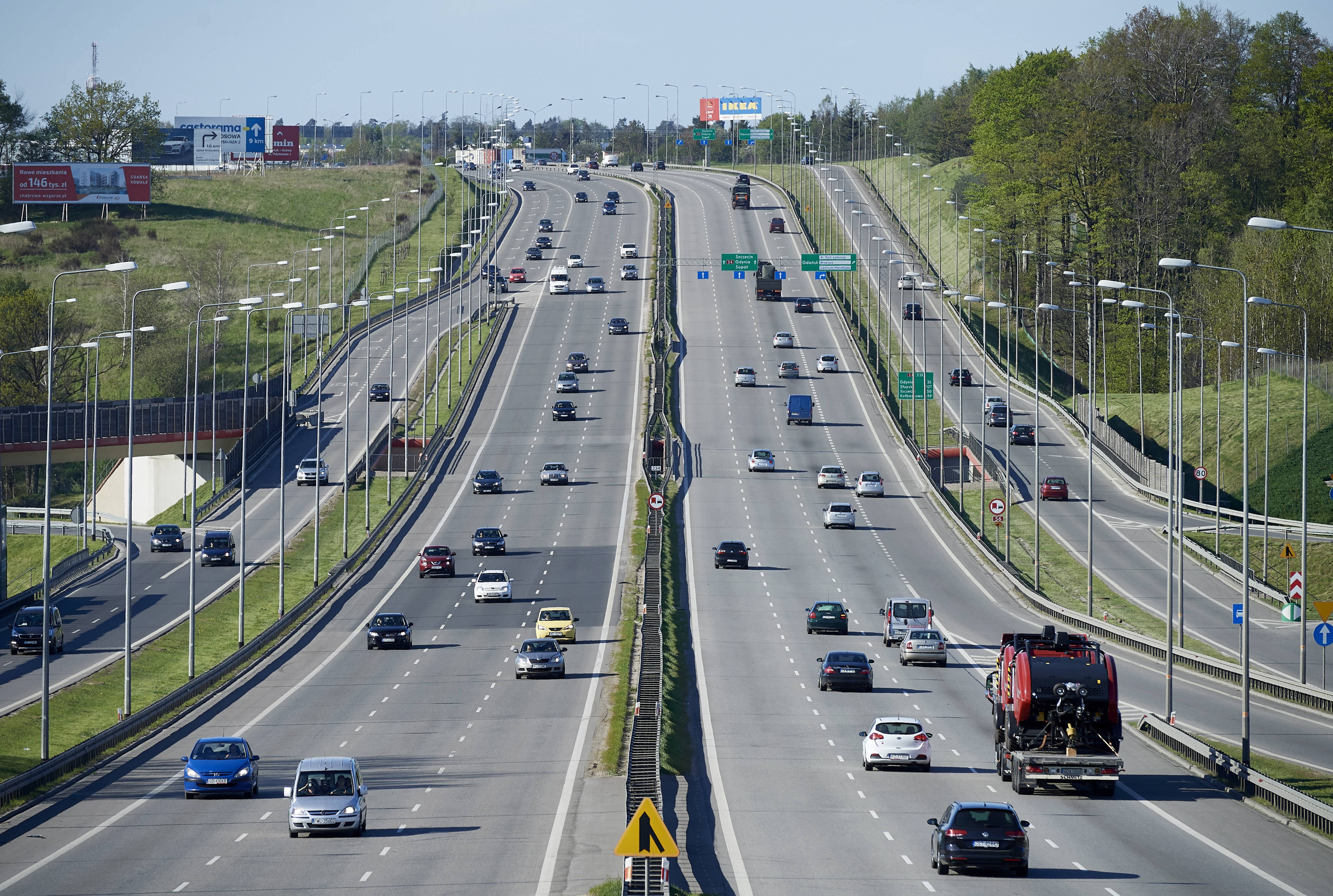 On the road to success. Poland's improving infrastructure is cited as one of the reasons behind its strong economic growth.Adam Warżawa/PAP

The first element is governance. “What sets Poland apart from the Asian Tigers is that it sustained its high growth with a vibrant democracy—one that supported a shared vision of a socially responsible market economy,” they state.

They say that Poland’s rapid liberalisation was quickly followed by the creation of basic democratic institutions at the local and national level that, along with the use of EU accession as an anchor, helped create a political consensus for deeper economic institutional change.

The blog post also points out that Poles pay their taxes, which has been a problem for other transition economies.

The next element the institute identifies is sustainability. By this they mean macroeconomic stability is key to keep inflation and debt under control, which Poland achieved through a rules-based but flexible fiscal framework that limited deficits and debt. 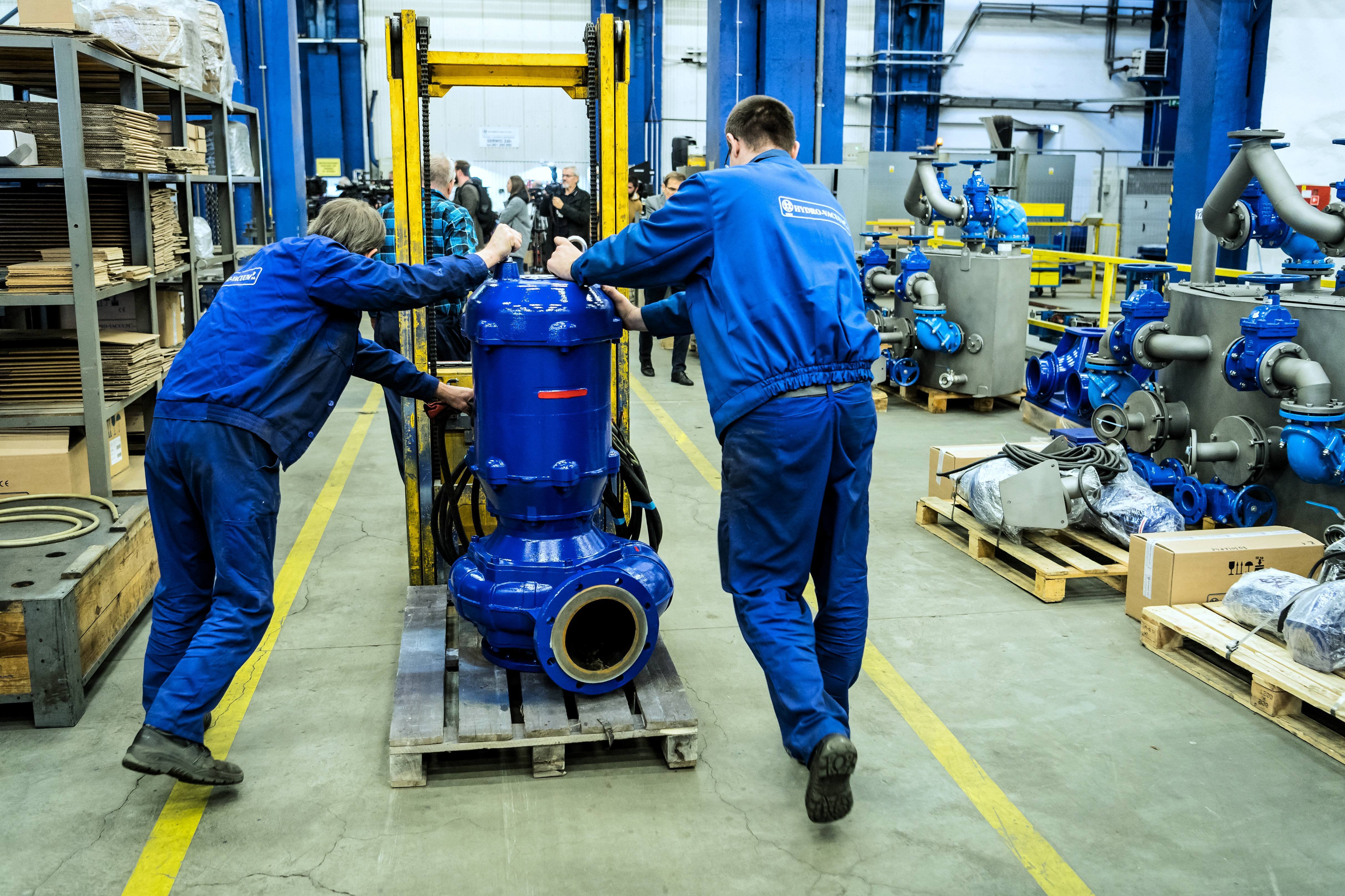 Next is connectivity, or integrating domestic markets into global markets helps increase firm competitiveness, which Poland did initially by cutting tariffs to boost trade before EU accession and then by making the most of EU hard infrastructure funds to connect domestic and external markets.

Number four in the institute’s five-point formula is using market forces to reallocate resources as the economy grows. The article praises Poland for achieving this by “by allowing market forces to reallocate resources between sectors (structural transformation), within sectors (enabling the efficient firms to grow and the inefficient to shrink) and within firms (adopting better management and new technology)”.

The final element in the formula is inclusivity, by which it means providing opportunities for all promotes shared prosperity. The authors highlight that Poland has ensured broad-based access to quality education across income groups and regions, increased business opportunities but at the same time it has regularly increased the minimum wage.

In the second art of the blog-post series, the institute identifies current challenges and clouds on the horizon.

It points out that Poland’s disembowelling economic transformation, which is calls “creative destruction” has led to social changes in which workers have fewer protections than before with “many working-class families facing heightened anxiety and uncertainty about their future,” it says. 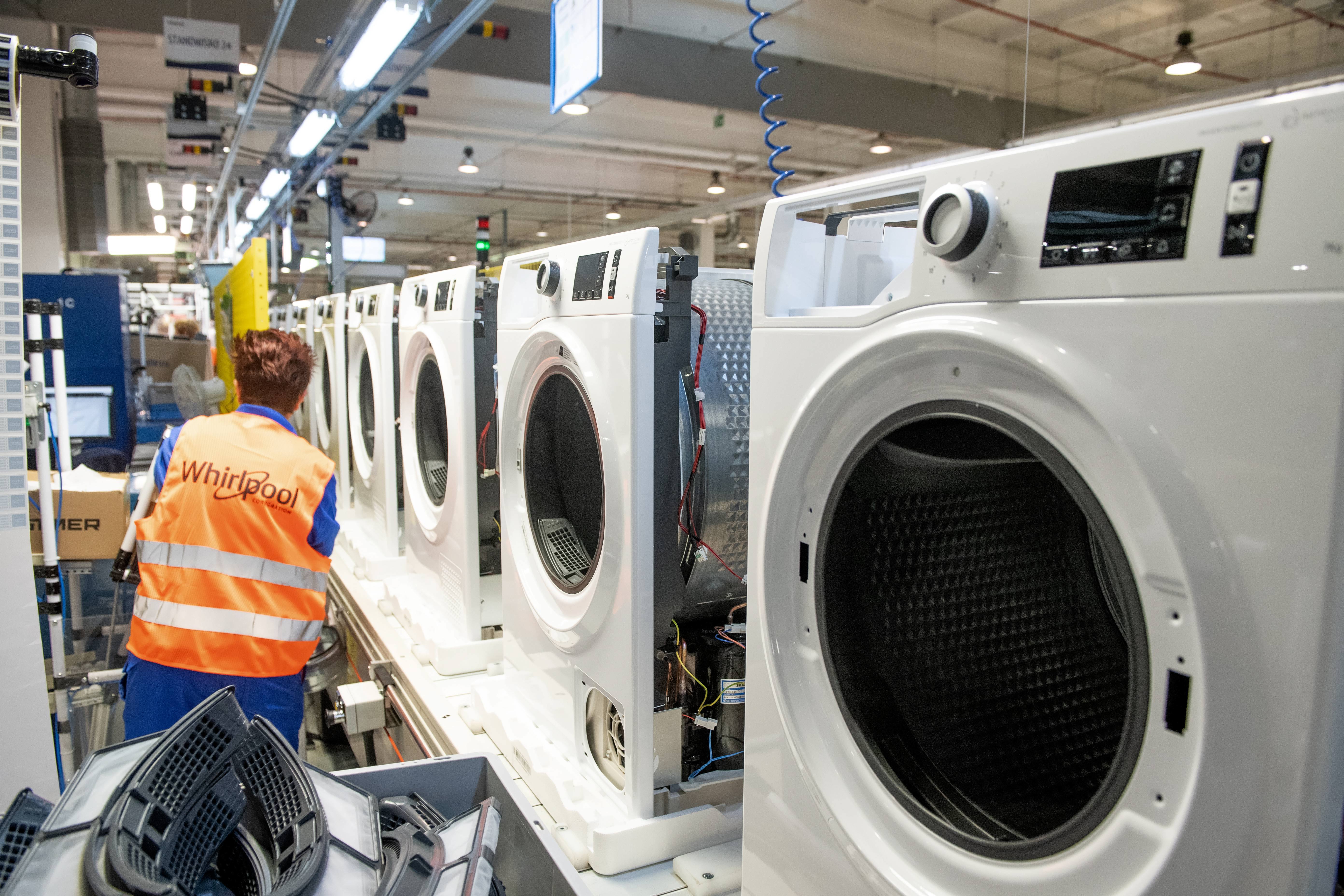 “In only 20 years, a Pole had become 50 percent richer than a Mexican,” they summarise.Grzegorz Michałowski/PAP

Another area for concern in the series of articles is the loss in confidence in the EU, which it calls a “key external anchor of Poland’s reforms”.

Poland’s challenge, it says, will be to avoid the fate of the many countries that reached high-income status but have experienced relatively slow growth since.

The blog-post series finishes by reversing the tables on Poland’s success and putting forward a proposed formula for the country’s continued success.

Third, continuing to connect the country internationally by “ramping up investments in the appropriate hard and soft infrastructure”.

Fourth, focusing more on innovation and quality in its goods and services and less on cost advantages.

And finally, deepening inclusion by continuing to invest in education and public health care, balancing job security with labour market flexibility and targeting social spending on aging and vulnerable members of society.

Vaccinating maximum number of people is in interests of all - official