The Institute of National Remembrance (IPN) has accused US Democratic congressman Steve Cohen of “slandering all the victims of the German occupation,” after he said Auschwitz and Birkenau were located in Poland.

During an interview with CNN, when asked about US Republican congresswoman Marjorie Taylor Greene's statement in which she had said that "wearing a mask is exactly the same type of abuse suffered during the genocide of millions of European Jews during World War II," Cohen said: "It's sad to see that Members of Congress have gotten to this low level. 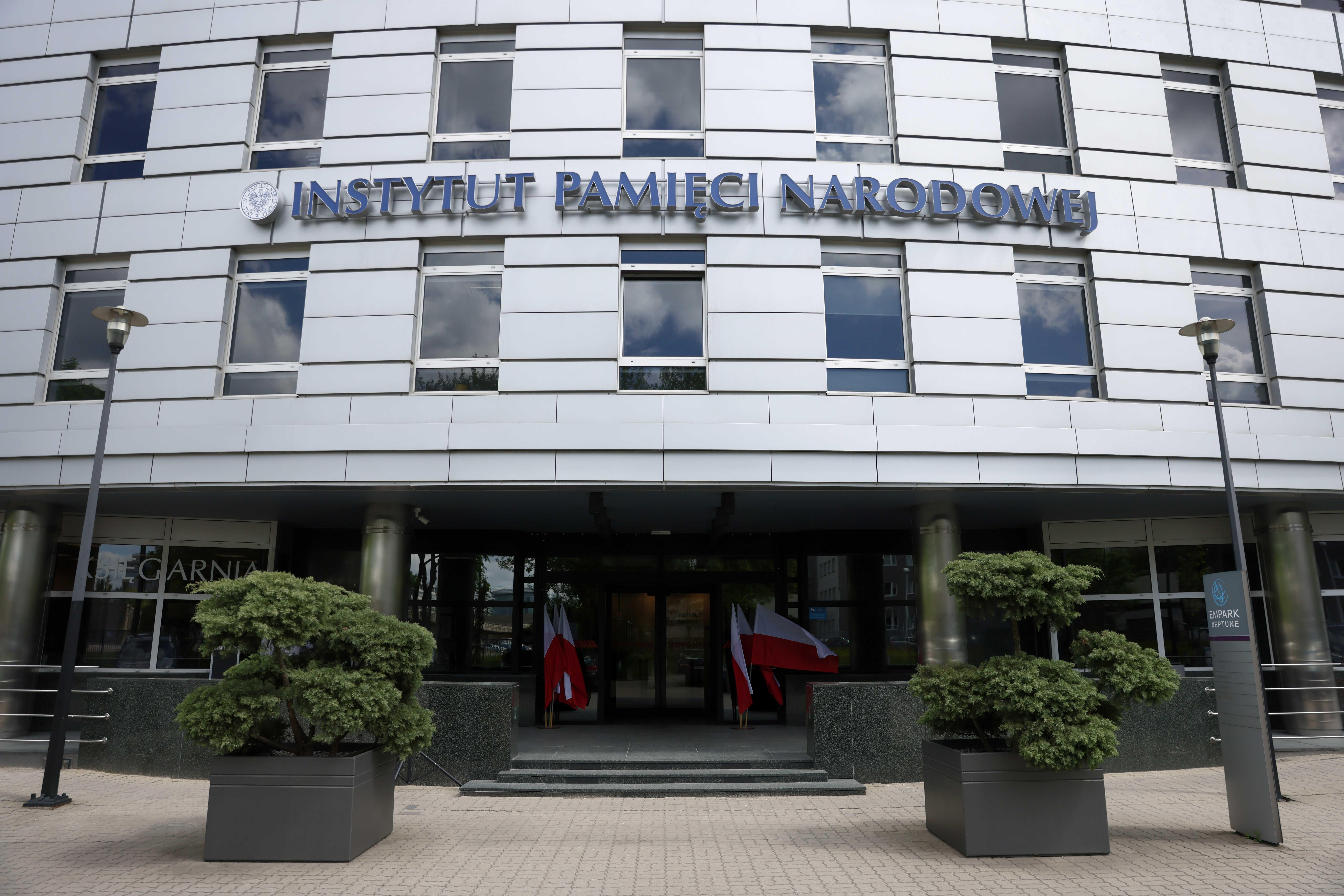 Poland’s Institute of National Remembrance hit back at the claims, saying the congressman was either ignorant or wilfully using revisionist history.Leszek Szymański/PAP

The IPN has now hit out saying: "Poland was the first country which had militarily opposed Hitler's Third Reich.

"The Polish state and the Polish army were fighting against the Germans during the entire war in the allied camp.

"In the years 1939-1945 the entire territory of Poland was completely occupied by totalitarian enemies."

The IPN added that it was "on Polish soil, the German invader - acting against the Polish state and against international laws - built a network of German concentration and death camps.

The institute added that it regarded his words as "slander on all the victims of the German occupation, including the Jewish and Polish ones."

The institute sharply criticised Cohen for his historical ignorance, and added that it could also have been ill will of people like him, who falsify Adolf Hitler's crimes. 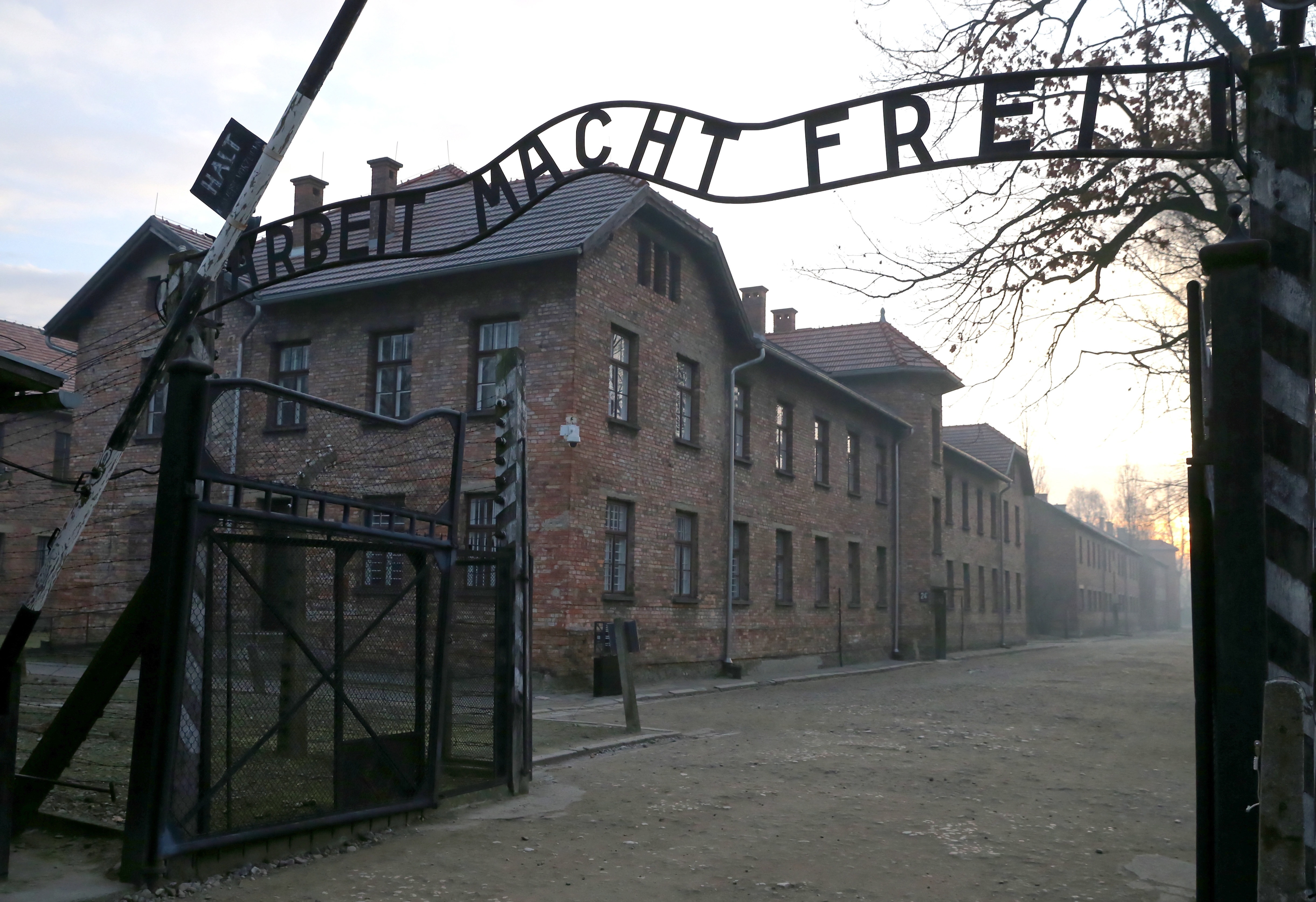 The foundation added that following Nazi Germany’s invasion of Poland in 1939, “they changed the name of the Polish town of Oswiecim to Auschwitz and built a concentration camp where one million people were murdered, most of them Jewish.”Andrzej Grygiel/PAP

"Last night on CNN, you lied and blamed Poland for the Auschwitz & Treblinka concentration camps during the Holocaust," the foundation wrote on Twitter.

It continued: "Nazi Germany invaded Poland in 1939 and wiped it off the map installing a German 'General Government.'

“They changed the name of the Polish town of Oswiecim to Auschwitz and built a concentration camp where one million people were murdered, most of them Jewish.”

The foundation added that Cohen was either ignorant or wilfully using revisionist history.