Poland a European leader when it comes to FDI, says new rankings report

The latest fDi Intelligence rankings show that Poland is a leader on the European market.

Warsaw is found in the top ten rankings in categories such as major European city with economic potential, cost effectiveness, top European cities, start-up environment and is 2nd on the list of business friendliness just behind London.

Warsaw is also ranked as the top Eastern European city with Stryków in 4th, Wrocław in 8th and Kraków in 10th, also appearing on the list. 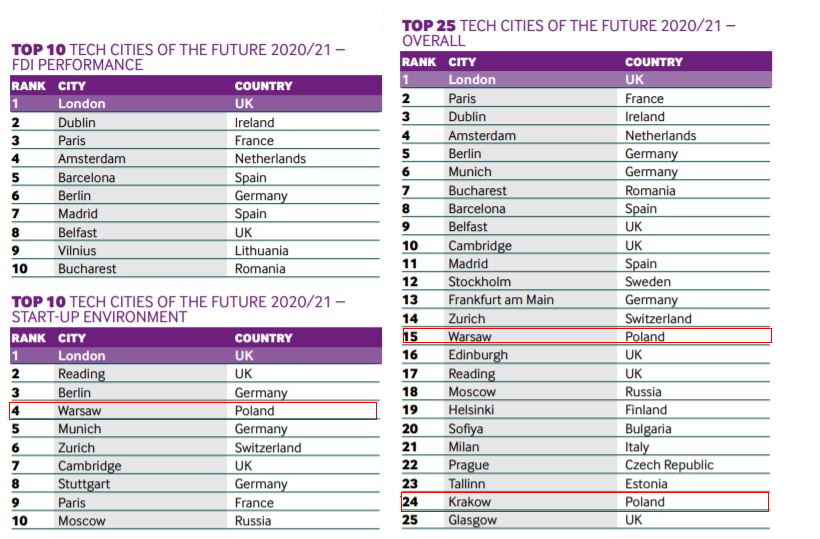 Poland features high in the rankings across a number of different fields.fDi

In 2019 over 50 billion PLN of foreign direct investment (FDI) came into Poland, an increase of over 500 million PLN according to the National Bank of Poland, the largest investments coming from Germany, the Netherlands and Spain.

In terms of FDI category, a number of Polish cities were recognized with Warsaw being ranked 9th in the major cities category, Katowice finishing 4th in the large cities category, Wrocław, Poznań and Szczecin all being listed in the mid-sized city rankings. 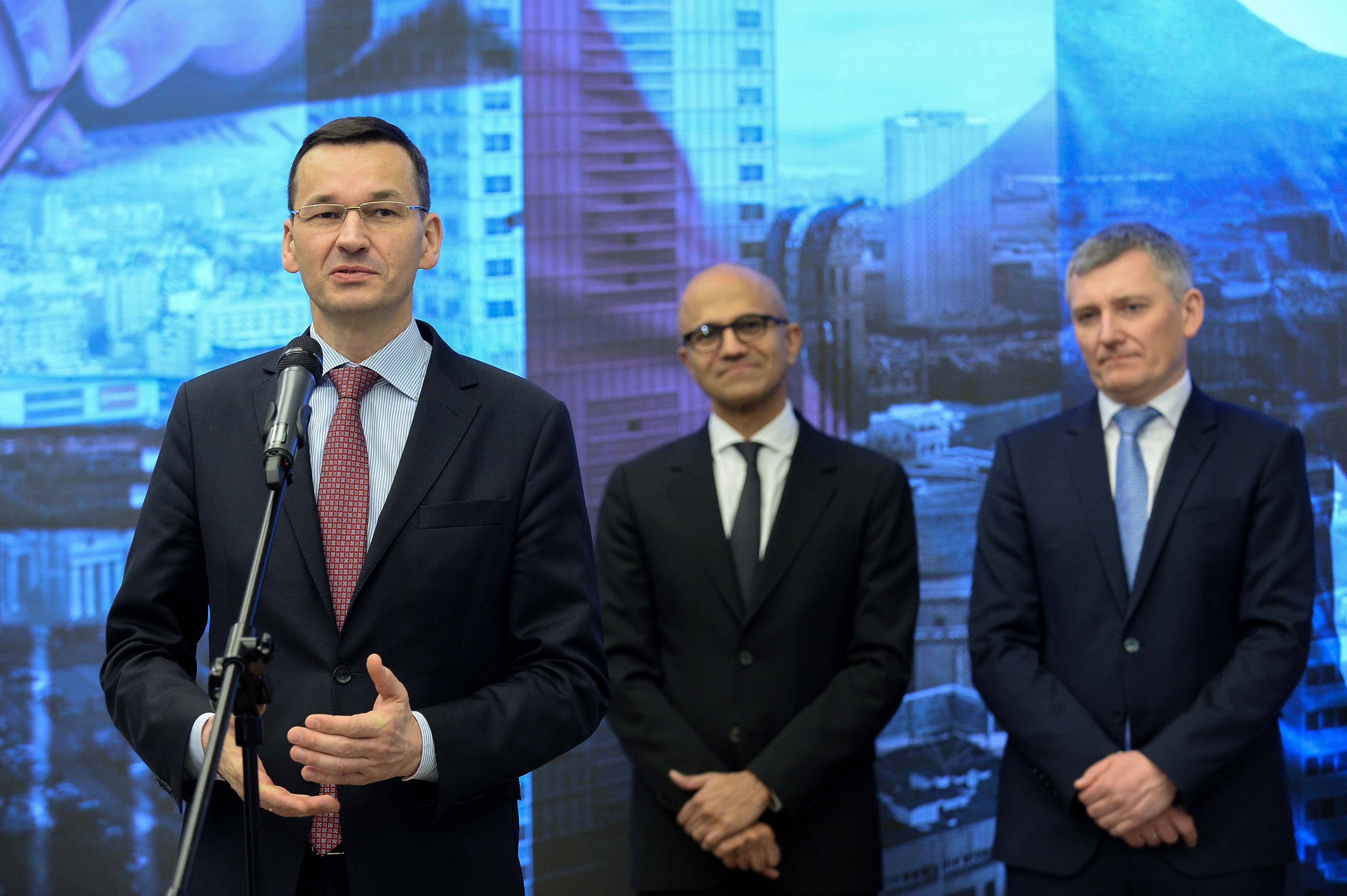 Following Microsoft’s massive cloud investment, PM Mateusz Morawiecki welcomed the news saying: “Our main goal is to accelerate Poland's transformation into a technological hub for the region of Central and Eastern Europe.”Marcin Obara/PAP

“Now is the perfect time to look into investing in Poland. The region has always had great technology but now they are starting to connect it to the marketplace. Poland is a generation ahead of other countries in the region in understanding the market system.”

There have been several large investments in Poland from foreign companies with both Google and Microsoft investing billions in new cloud based services in Poland, Korea’s LG Chem investing heavily to expand their production facilities in the country and a number of new tech based investments from international companies leading to some calling Poland the ‘Silicon Valley of Europe’. 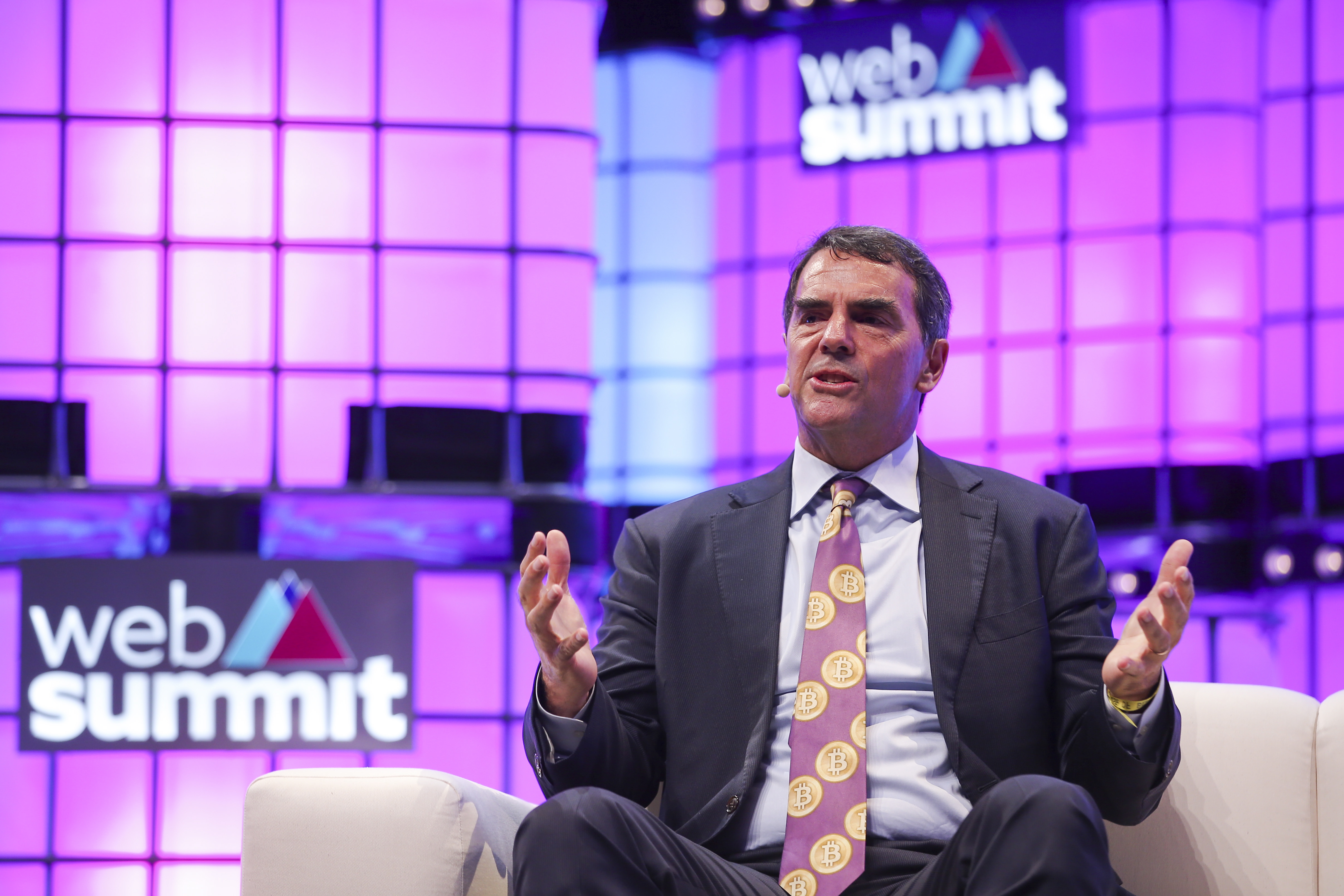 Prime Minister Mateusz Morawiecki said. “Microsoft's investment in Poland will be important for enterprises, public institutions and the education system and will enable them to digitally transform and implement new work standards. Our main goal is to accelerate Poland's transformation into a technological hub for the region of Central and Eastern Europe.” 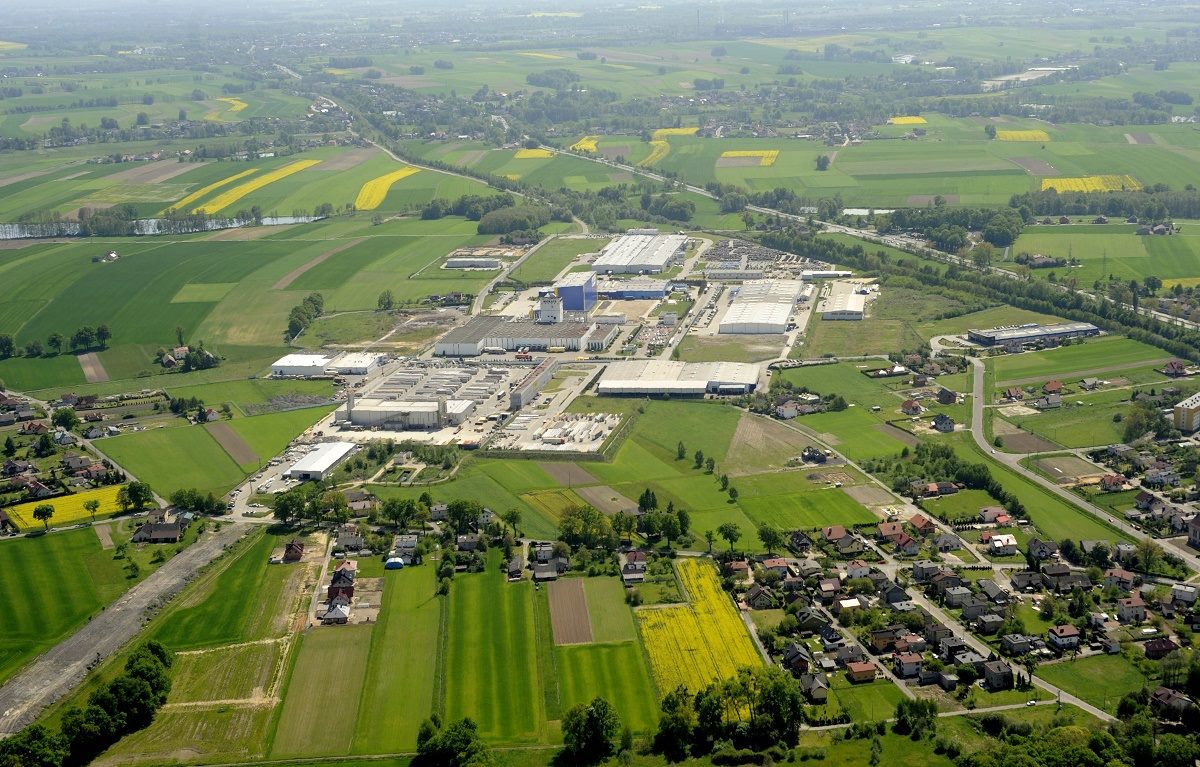 The report paid special attention to Silesia, home of the Katowice Special Economic Zone (KSEZ) that was ranked 2nd globally in the 2019 report for ‘the best free economic zone’.Katowicka Specjalna Strefa Ekonomiczna S.A./Facebook

Three of Poland’s counties were also acknowledged with the Masovian Voivodship, Lower Silesia and Lesser Poland being ranked in the top ten Eastern European regions, and the Masovian Voivodship being highlighted for business friendliness. The report paid special attention to Silesia, home of the Katowice Special Economic Zone (KSEZ) that was ranked 2nd globally in the 2019 report for ‘the best free economic zone’.

It emphasizes the logistics benefits of Silesia been on the ‘new silk road’ route, connecting Asia and Europe. Katowice took also first place in the Forbes Ranking report ‘The Most ecological cities 2019’ for the second year in a row. The area around KSEZ has a total of 26 universities and produces around 24,000 graduates each year.