The prime minister has warned about the dangers of using 5G networks controlled by “an authoritarian regime” and stressed the need for Europe to stand beside the United States when it came to technology networks.

Although Mateusz Morawiecki made no mention of China by name it was clear he had the Asian super-power in his sights when he issued his warning in an opinion piece for the UK’s Daily Telegraph newspaper, published on Thursday. 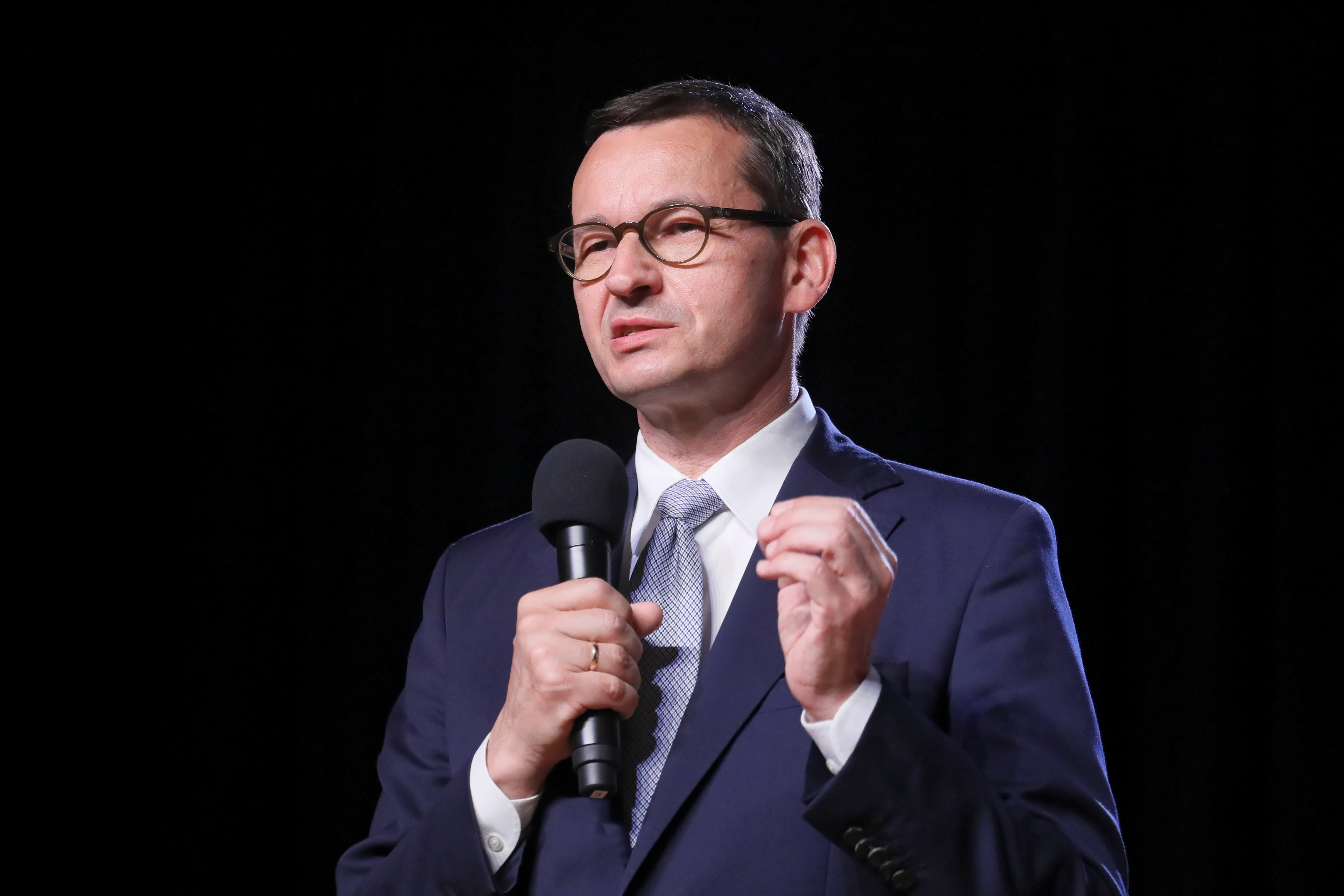 Although Mateusz Morawiecki made no mention of China by name it was clear he had the Asian super-power in his sights when he issued his warning on Thursday.Paweł Supernak/PAP

The United States, in particular, has warned of national security concerns about the Chinese telecoms giant Huawei, and on Tuesday the UK government announced it will ban the firm from British 5G networks. 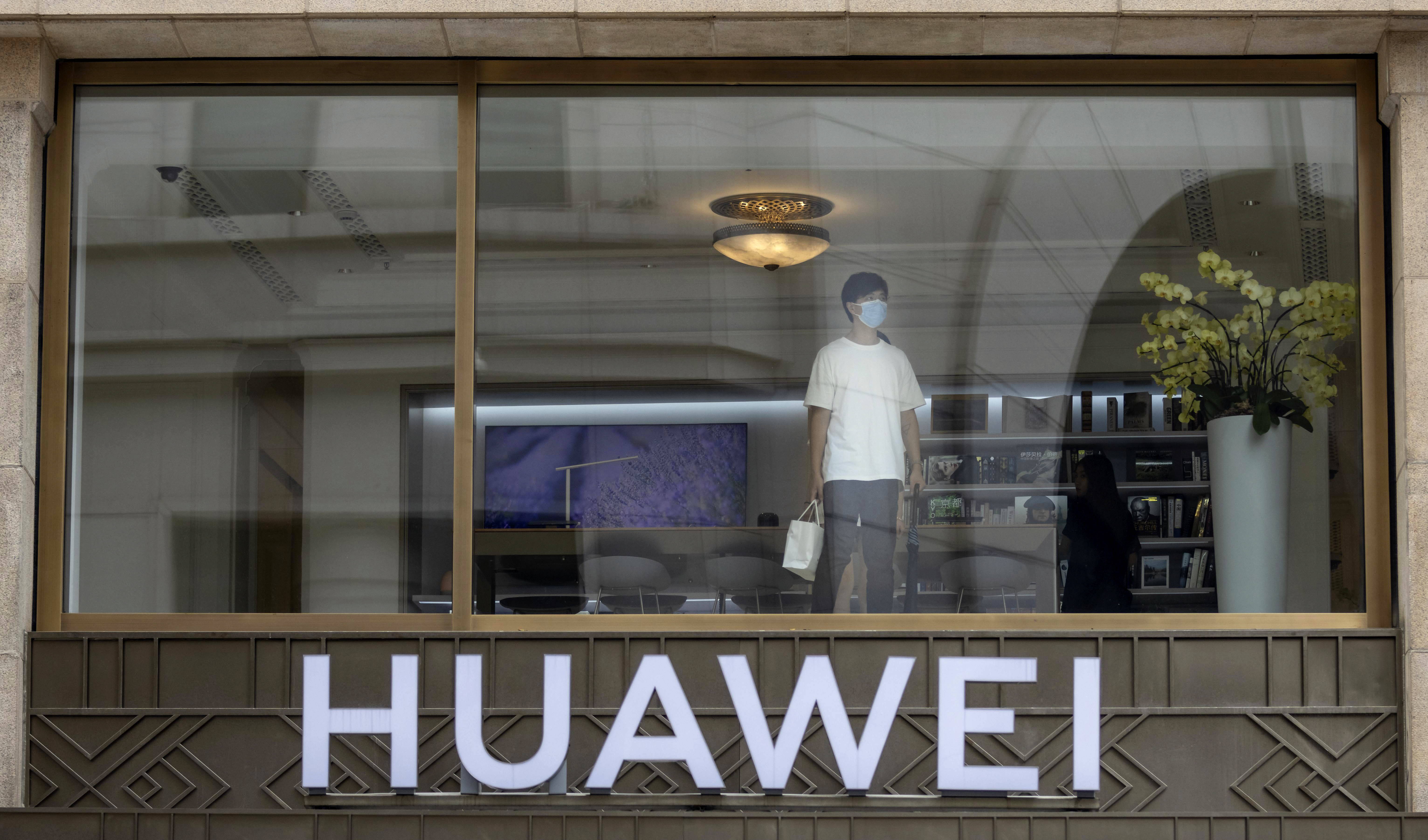 The United States, in particular, has warned of national security concerns about the Chinese telecoms giant Huawei.ALEX PLAVEVSKI/PAP/EPA

Morawiecki said that the coronavirus had exposed unwanted and fragile dependencies on authoritarian regimes when it came to the supply of drugs and medical equipment, and that these should not be duplicated in the realm of 5G networks.

“For this technology to serve us well, its implementation must be based on trust and democratic control,” he wrote. “Otherwise, we risk that today’s crisis will be only a prelude to what awaits us if an unauthorised entity takes control of 5G networks and supply chains. Soon, our entire economy will be based on this technology, and unable to function without it.

In his opinion piece in the UK’s Daily Telegraph newspaper, the PM wrote: “For this technology to serve us well, its implementation must be based on trust and democratic control.”Daily Telegraph

“When building that ecosystem, we are faced with one question: who do we trust? On the one hand we have two trusted European vendors, both world-class firms with transparent business practices based on the rule of law,” he added. “On the other, we have two firms controlled by an authoritarian regime.”

The prime minister went on to write that Europe needs to continue its long-serving and successful alliance with the United States by expanding it into the “technological dimension” and the construction of a 5G network.