The prime minister has come out fighting on behalf of Polish food saying it is the “healthiest and tastiest” in Europe.

Mateusz Morawiecki’s ringing endorsement of the produce of the country’s farmers and food producers came on Saturday during a visit to the town of Mława, which was holding a food festival at the time.

“You know what I missed most when I was studying abroad in Germany and the United States?” he told the audience. “The taste of Polish bread. It can’t be replaced by anything else.

“Polish food is the healthiest and the tastiest, and should be on the tables across Europe,” he added. 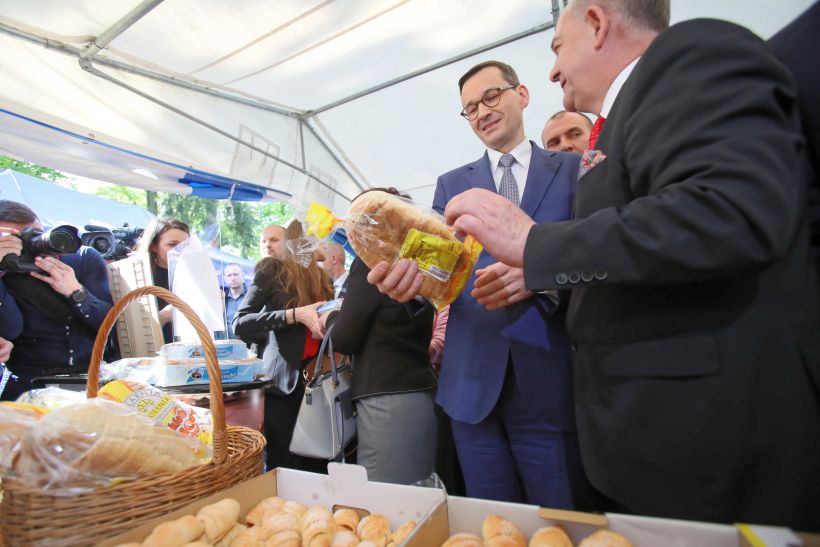 Morawiecki said that it was taste of Polish bread he missed most when living abroad.Leszek Szymański/PAP

Since accession to the EU in 2004 the Polish food industry has become a one of the country’s most successful economic sectors, seeing strong and consistent growth. Food exports, for example, rose to EUR 27.3 billion in 2017, a significant increase on 2004’s total of EUR 5.2 billion. Also, in the first 11 months of 2018 exports hit EUR 27.1 billion.

In some crops, such as apples, Poland has become a leading global producer with Polish apples and apple concentrate now travelling to the four corners of the globe. 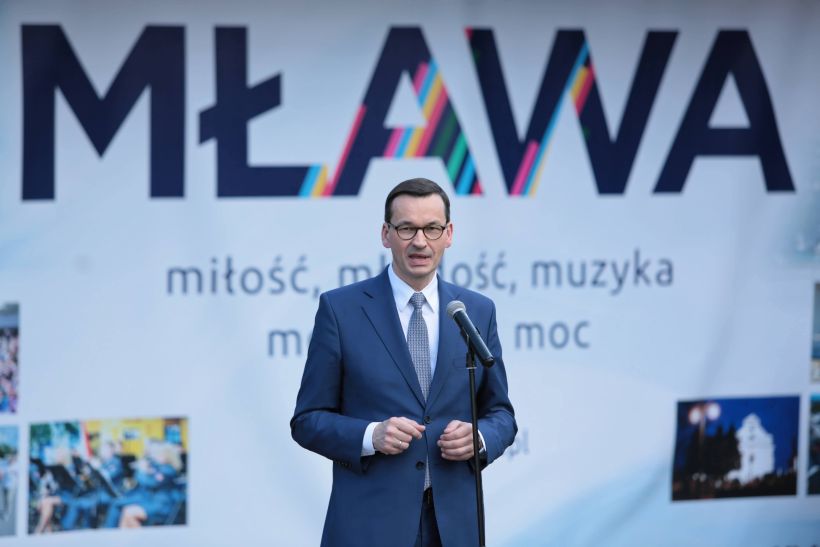 Given the importance of the food sector to the Polish economy, the prime minister pledged that his government would stand up for it in Brussels.

“The Polish state is there to work for Polish producers, Polish farmers and Polish employees,” he said in Mława. “Therefore we can’t let ourselves be pushed around by those in far-away Brussels who try to frighten us from time to time.” 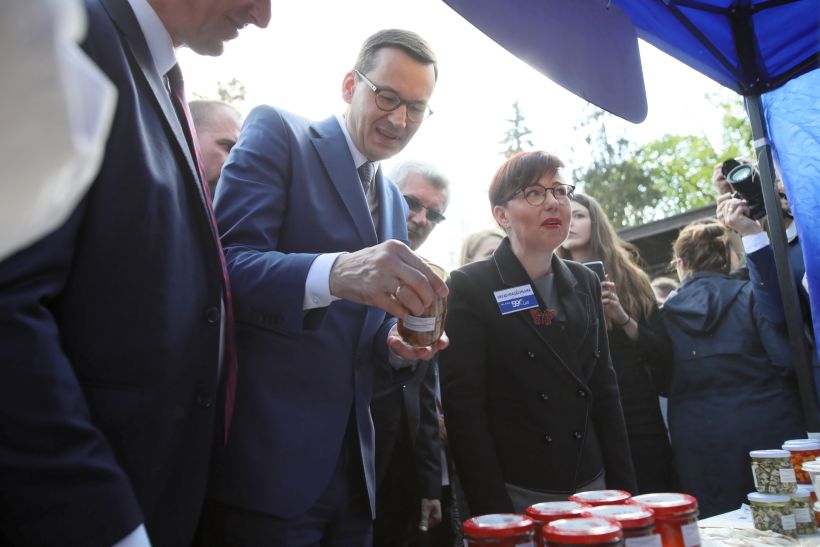 He added that Law and Justice was working to improve farm subsidies and salaries.

Morawiecki’s speech came as the government and opposition parties ramped up their campaigning ahead of European parliamentary elections next week.