Mateusz Morawiecki, the prime minister, took to Twitter to lavish praise on the country’s athletes for their stellar performance at the European Athletics Indoor Championships in Glasgow.

"Great results by Polish athletes at the European Indoor Championships! Gold for Michał Haratyk, gold for Ewa Swoboda, gold for Paweł Wojciechowski and silver for Piotr Lisek - Glasgow is Polish," the prime minister wrote on Twitter. 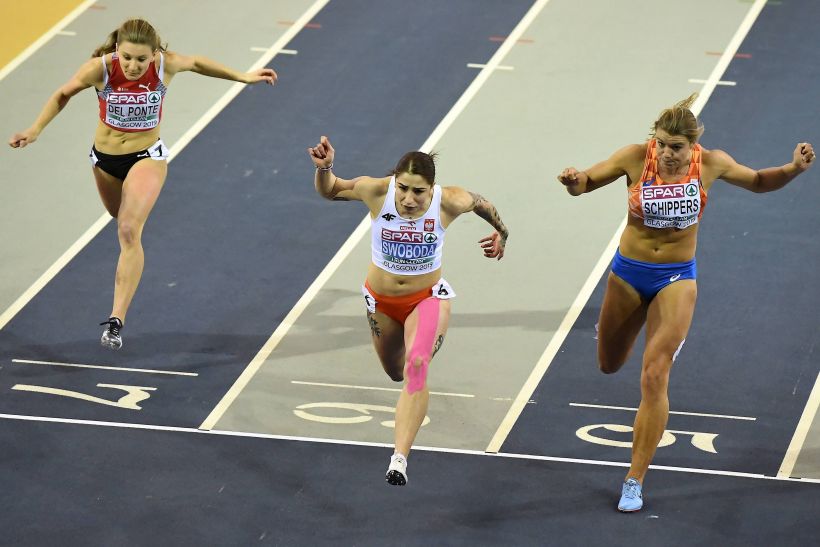 Paweł Wojciechowski made it a one-two for Poland in the pole vault after beating Piotr Lisek in the final. Wojciechowski set a new indoor personal best of 5.90 metres to win the title while Lisek won the silver a 5.85-metre vault. 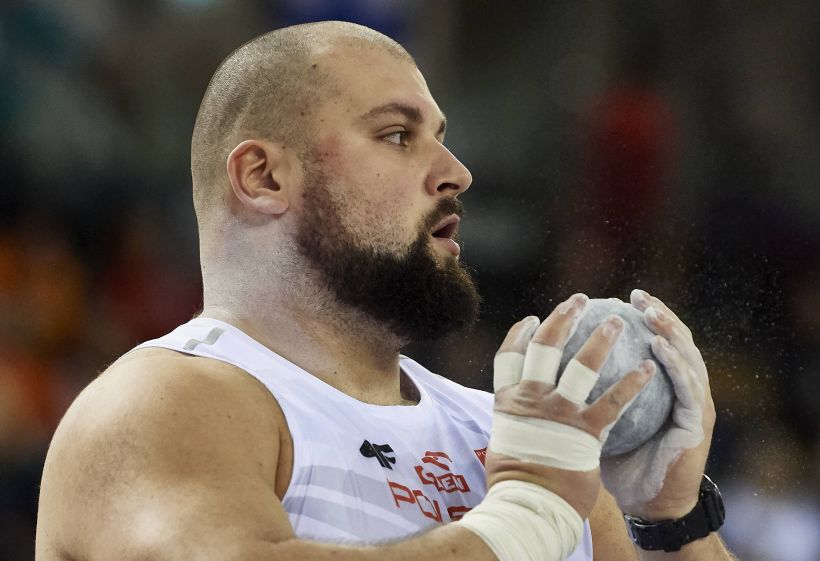 Ewa Swoboda won the 60-metre sprint in Glasgow, on Saturday, with a time of 7.09 seconds.

Michał Haratyk won the gold in shot put on the day before.