A bizarre case involving a plastic bag containing over 100,000 zl left in a hospice alongside an old bible has finally been resolved after a two year hunt for the owner.

The mystery began in April 2018 when around 9 PM on the 17th, a nurse noticed a plastic bag lying under a table in the hospice’s lobby.

On the table, someone had also left a blue Bible.

After informing the police who launched a search for the owner, the nurses deposited the money in an account which had been especially created by the Słupsk authorities. 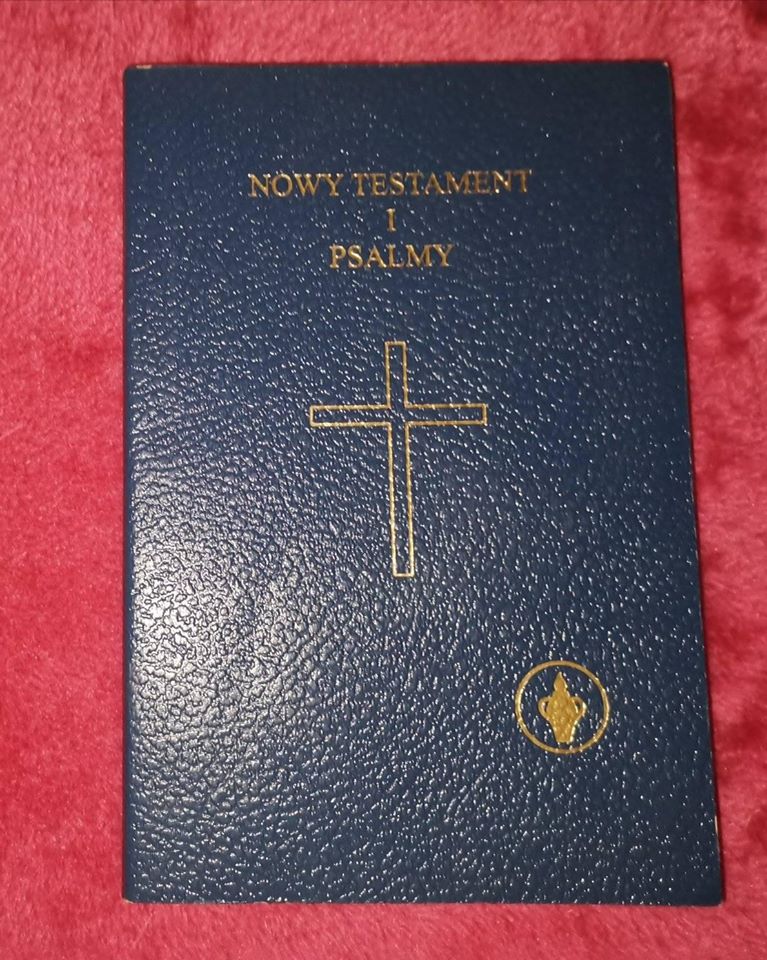 The mystery of the 100,00zl and 2,000 euros deepens with them placed next to a bible.Facebook

And then they waited. But after two years they still had no idea who the money belonged to or why it had been left at the hospice.

Słupsk City Hall spokesperson Monika Rapacewicz told the Polish Press Agency: "About two weeks ago, we sent another and final letter to the police asking for information on their findings.

“The owner hadn’t been established, and they didn’t come forward for the money themselves.”

According to Polish law, in case of a lost item, including money, the police have two years to find the owner, or the person who lost it can come forward himself.

After two years, which in the case of the sum hidden in the Bible passed on April 20th this year, the item belongs to the city with the finder being entitled to receive 10 percent of the sum. 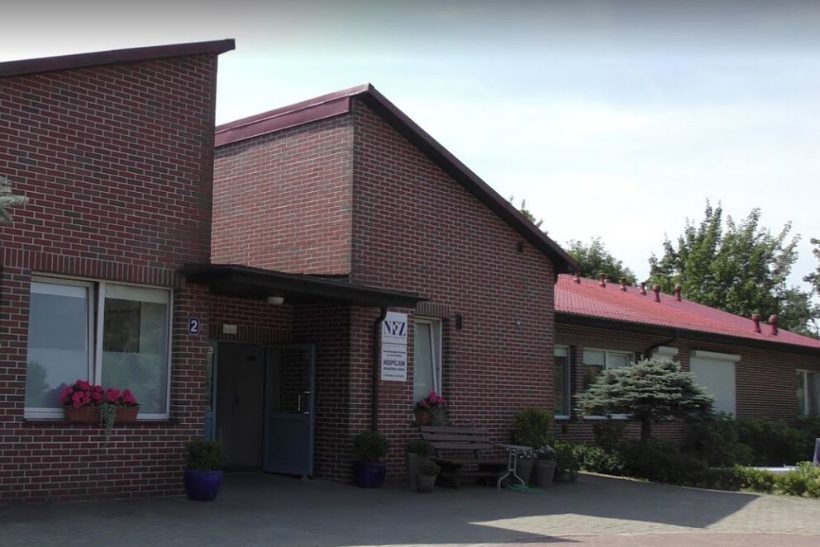 With the mystery of who left the money being unsolved, all of the cash has been given to the hospice.Popmaster.pl

But after receiving a letter asking if she wanted it, the nurse who originally found the cash was adamant she didn’t want any of the money, saying she believed it had been left in the hospice as a donation.

Rapacewicz said: "If this person informs us of his or her withdrawal or doesn’t reply to the letter within a few days, the whole amount will go to the hospice.

“We don't want to spend it. This is the position of Słupsk’s President Krystyna Danilecka-Wojewódzka.

“We guess that the one who left them in the hospice wanted them to stay there since they didn’t come forward for two years.”

The donation will now be transferred to the hospice’s account within a month.