Kraków council officials are to take on a Falconer to help rid the city’s main market square of pigeons.

According to a new proposal from the Old City district council, talks are underway to  employ the Falconer in a move they hope will not only reduce the number of pigeons, which they say is too large, but also protect the statues, monuments and green areas damaged by the birds.

There are also plans to introduce a law making it illegal to feed the pigeons.  .

Jacek Balcewicz, head of the Old City district council, told TFN: “For now, we are talking about a draft resolution on the appointment of the city falconer function. 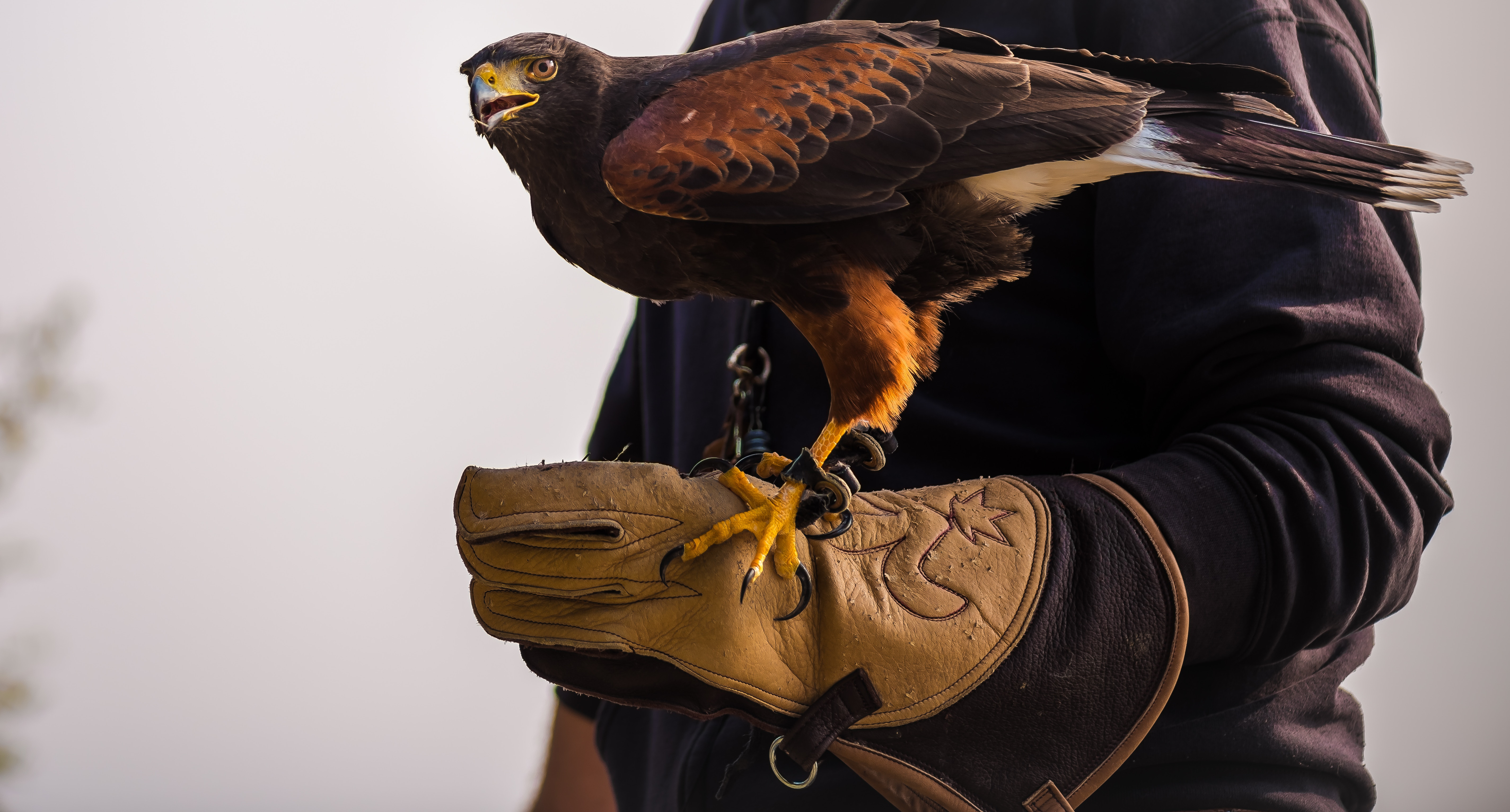 Plans are now afoot to scare them off by introducing a falcon. Alex Blăjan on Unsplash

“The idea was founded last summer during the International Fair of Folk Art at the Krakow Market square.

“Falconers from Slovakia introduced their Falcons, and then I noticed that all the pigeons on the square's monuments were flying to away immediately."

He added: “We are talking here not only about pigeons, but also about large black birds such as ravens or rooks. 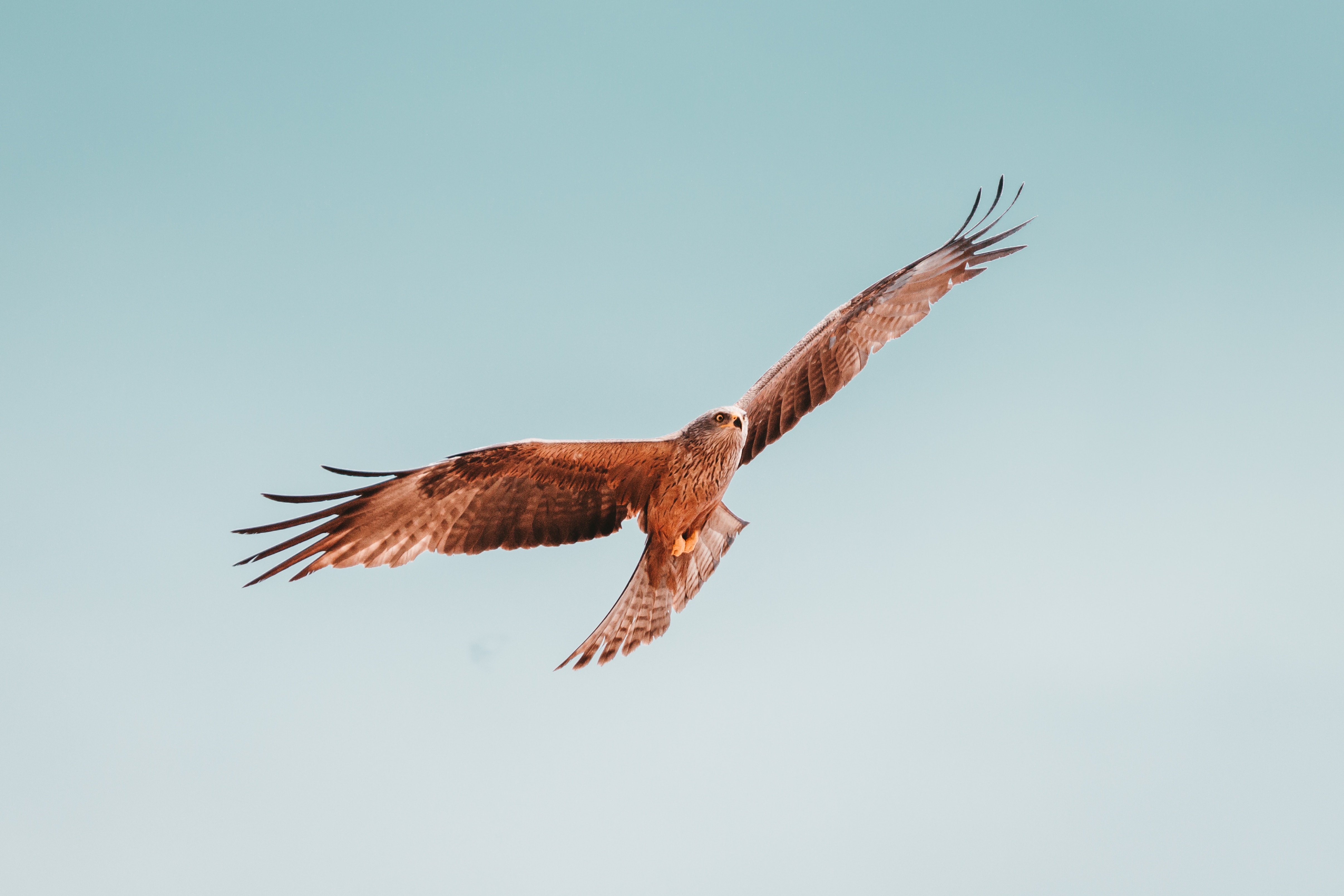 Falcons and other birds of prey are often used to scare away birds from airports, where they pose a great danger to departing and landing airplanes. Jacek Balcewicz, head of the Old City district council, pointed out that that some Polish cities had already hired falconers to move birds from their areas.Martin Adams on Unsplash

“Their population in recent years has significantly increased and their droppings destroy monuments and green areas, and can carry dangerous diseases and parasites for humans.

“I believe that this is the most natural, humane and therefore socially acceptable method of regulating the number of birds in the city.”

The proposals, however, have come in for opposition from those who say releasing a bird of prey in the city could cause problems. 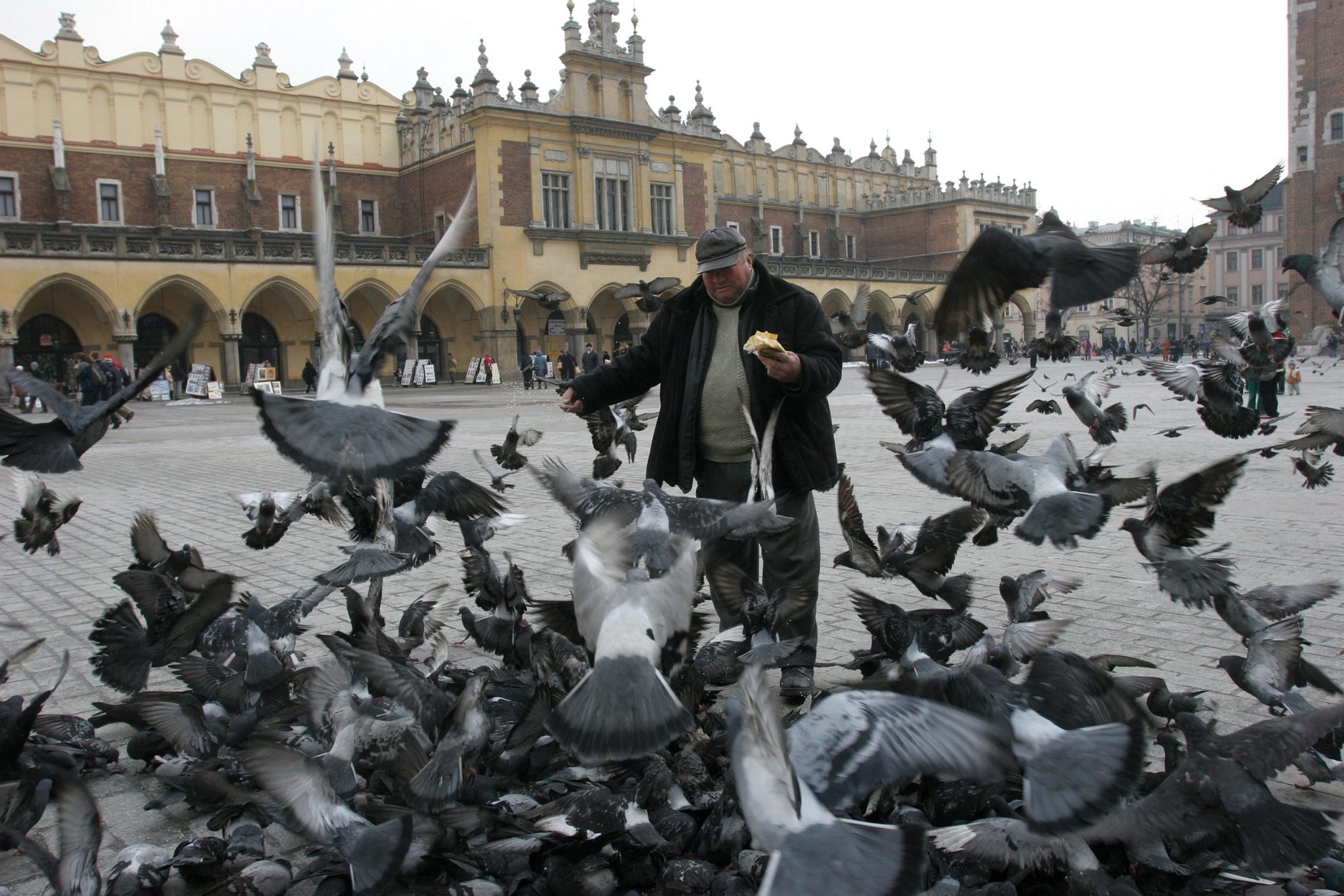 Kazimierz Walasz, president of the Małopolska Ornithological Society, said in an interview with Gazeta Krakowska: "There is no evidence that humans have contracted diseases that were transmitted to them by pigeons.

“They are clean birds, but somewhere they have to handle their needs, and they do not have toilet facilities like people do. Pigeons have become a permanent element of the Main Market Square, so you have to clean up after them.

“If falcons are released on the market square, they will also scare other birds, such as woodpeckers, blackbirds and others. 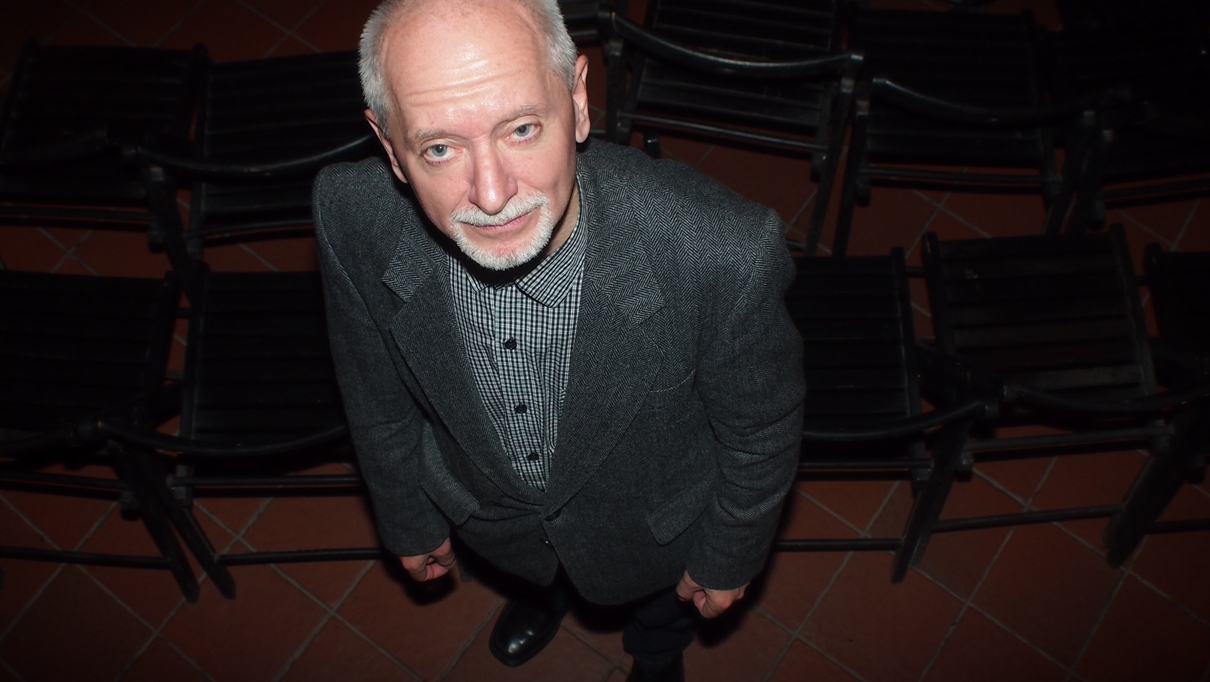 Bid brained: Kazimierz Walasz, president of the Małopolska Ornithological Society has slammed the idea saying the bird of prey would also go after other birds, not just pigeons. asocjacjapromotorowrp.com

“When it comes to feeding, you can design special zones where you cannot feed the pigeons.”

Mariusz Waszkiewicz of the Society for Nature Protection added: "I cannot imagine hunting falcons in the city center.

“Falcons will not be specialized in a specific urban pigeon species, they will just hunt all kinds of birds”.

The unique footage from 1927 showing builders at work and nobles being shown around was discovered by the Polish Army Veterans Association which took it during a pre-war tour they made of the city.

Up, up and away: aviation museum offers virtual tours

Lufthansa to resume flights from Frankfurt to Warsaw, Kraków