A plane with the remains of three former Polish presidents-in-exile repatriated from the UK has landed at the military airport in Warsaw. 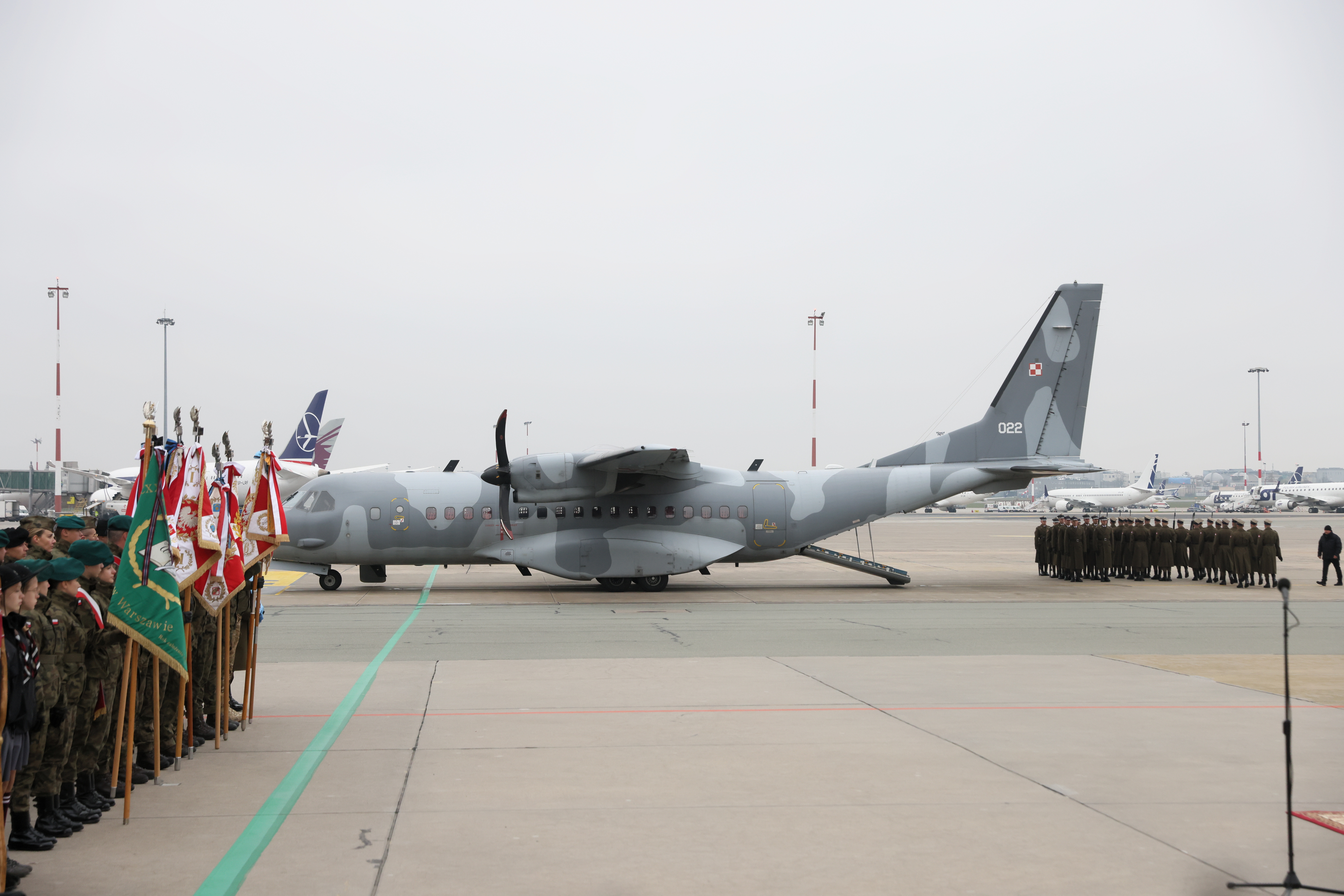 On November 3, the bodies of Wladysław Raczkiewicz (who was Poland's president-in-exile from 1939 to 1947), August Zaleski (1947-1972), and Stanislaw Ostrowski (1972-1979), were exhumed from the Polish war graves section of the cemetery in Newark-upon-Trent, Nottinghamshire in central England. 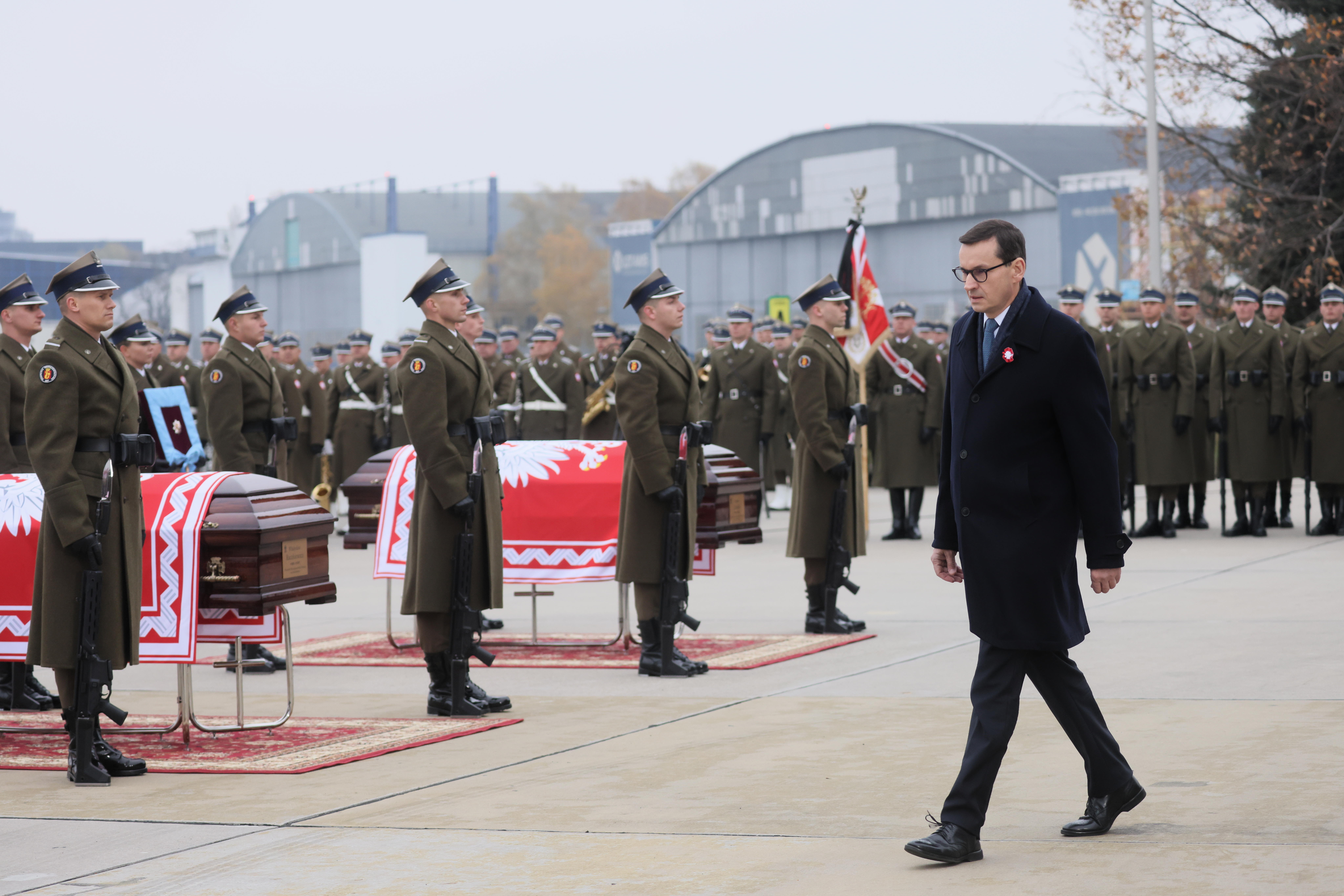 Funeral and reburial ceremonies will be held today at the newly created Mausoleum of the Presidents of the Republic of Poland, situated in the Temple of Divine Providence in Warsaw. 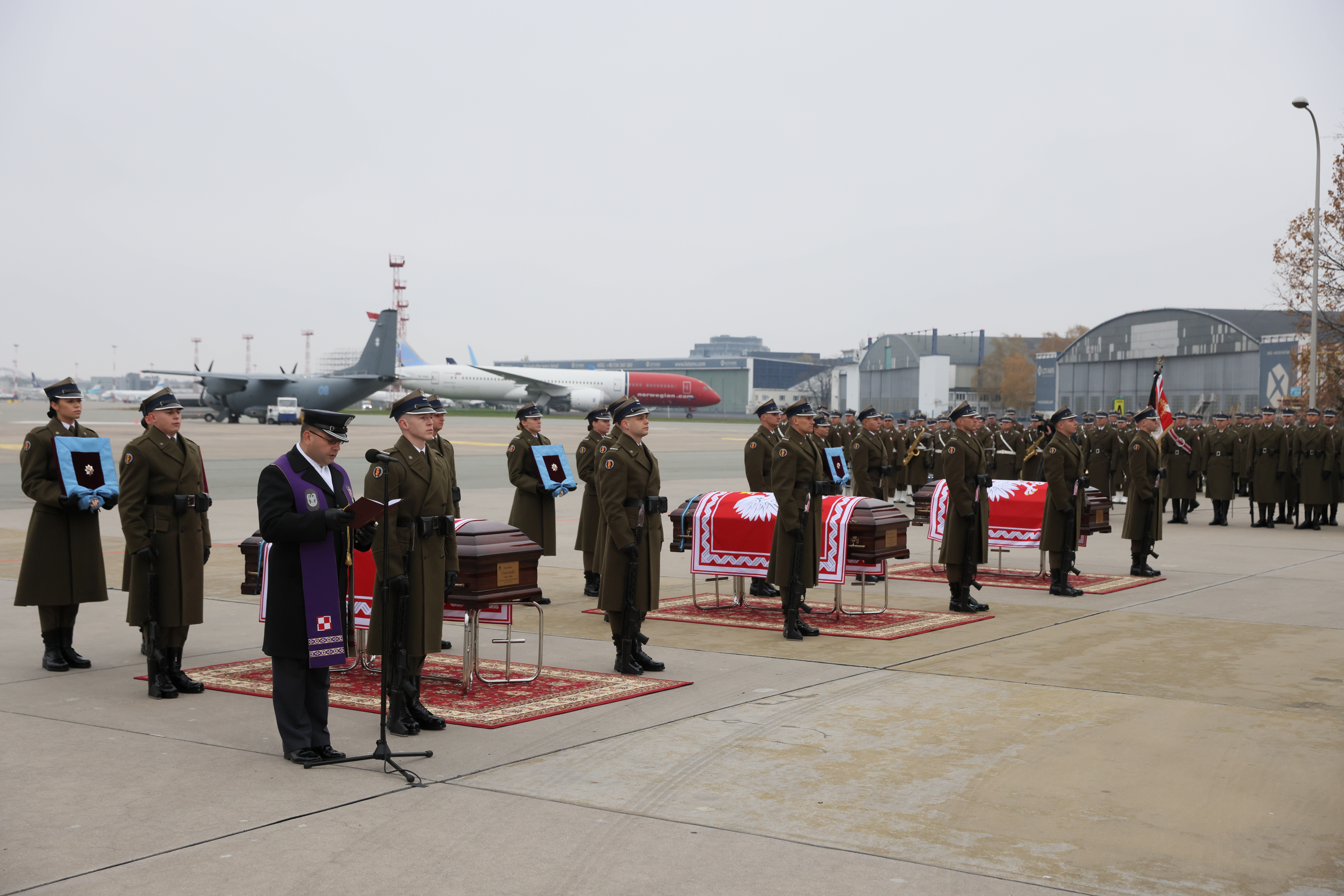 The project to return the remains comes under the patronage of President Andrzej Duda and started in 2018 on the centenary of Poland regaining its independence as the Polish government's 'Mission: Free Poland' campaign.