Poland’s biggest bank, PKO BP, has overtaken the stock market valuation of Germany’s long-time leader Deutsche Bank, in a move that is being seen as an historic moment for the Polish economy.

Deutsche bank is going through a series of problems and the recent failed merger with Commerzbank, Germany’s second largest bank, only added to its decline. A little under a year ago on July 31st 2018 the bank had a share price of EUR 11.19. 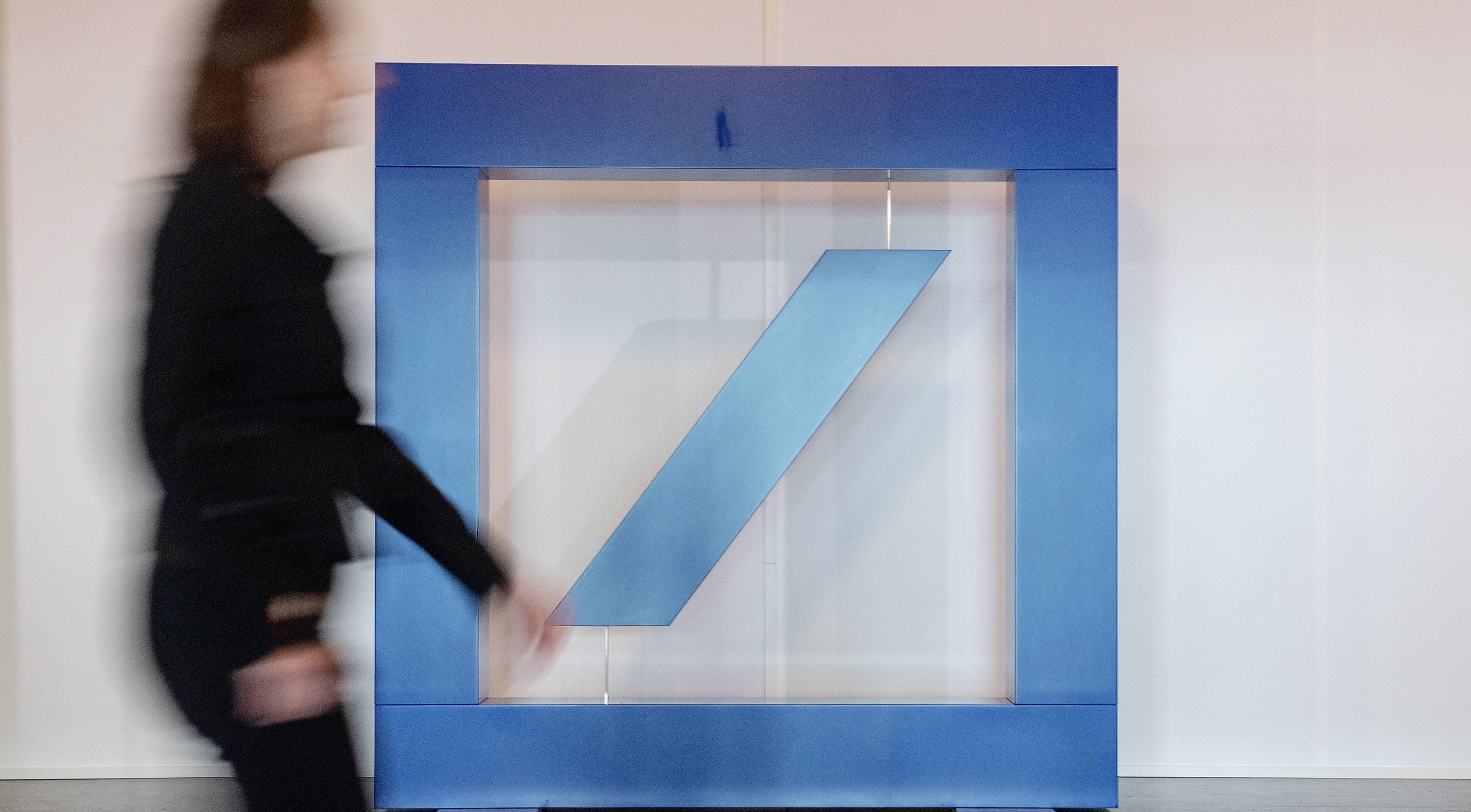 While Deutsche bank’s performance is worrying and the share price being at a record low, it is in keeping with the European Banking sector.

The trend across Europe’s banks is that the share prices are in decline while PKO BP is currently bucking that trend.

The STOXX Europe 600 Banks Index, also known as SX7P, has shown a sharp decline in market valuations for the sector across Europe in the last year.

PKO BP could be resisting the downward trend due to improvements in the range of services they offer as well as the strong performance of the Polish economy in general. 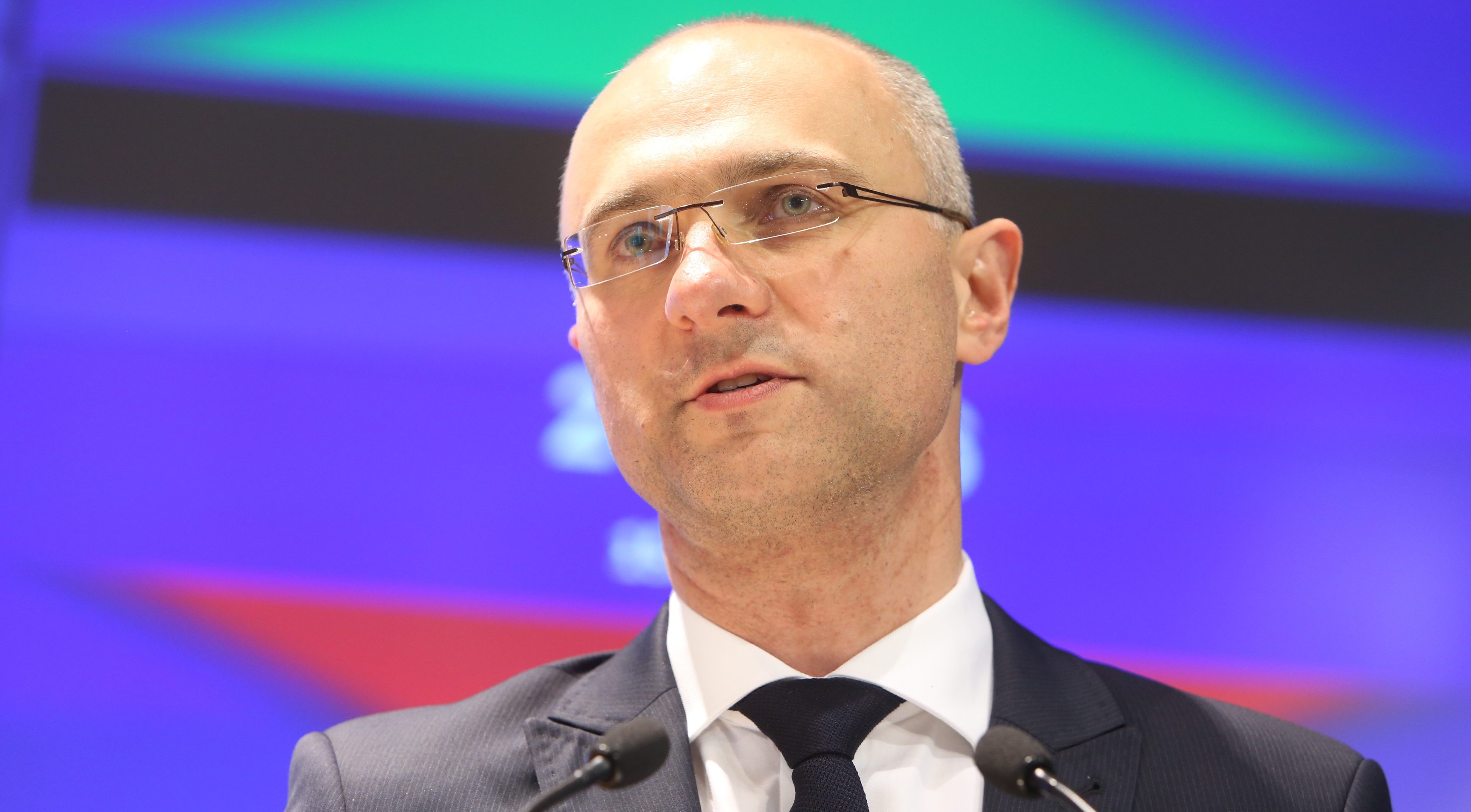 This week PKO BP added a further three currencies to its list that clients can spend in directly. A debit card from PKO BP can now execute transactions directly in 10 foreign currencies without the costs of currency conversion.

Another reason to be confident the strong performance will continue is the recent announcement from Rafał Kozłowski, the vice-president of the bank supervising the area of finance and accounting.

“PKO BP would like to allocate 50 percent to the dividend in 2020. the profit achieved in 2019 and the undistributed profit for 2018 in the amount of PLN 1.67 billion. This means that the total dividend rate may reach even 7-8 percent next year in relation to the current capitalization of the bank,” he said.