PKO Bank Polski has been judged the most resistant to negative macroeconomic scenarios in stress tests carried out by the European Banking Authority.

The 48 largest banks in Europe, including two from Poland, took part in the tests, which are periodic surveys aimed at providing market regulators and market participants with uniform, consistent and comparable data on the solvency of European banks in the event of adverse economic conditions.

These conditions include a global economic slowdown, rising unemployment, and in the case of Polish banks a weakening of the zloty against the euro and the Swiss franc.

Piotr Mazur, vice-president of PKO Bank Polski said: “PKO Bank Polski takes a responsible approach to risk. Our business model is based on traditional financial instruments, such as loans and deposits, and is additionally supported by a well-functioning risk management system.

“In each quarter, when we publish financial statements, we show that our capital base is very strong. Therefore, it is not surprising that European stress tests have rated PKO Bank Polski as the most resistant bank in Europe.

“European law requires banks to have sufficient capital to cover unexpected losses and maintain solvency in the event of a crisis. The required amount of capital depends on the riskiness of the bank's assets.” 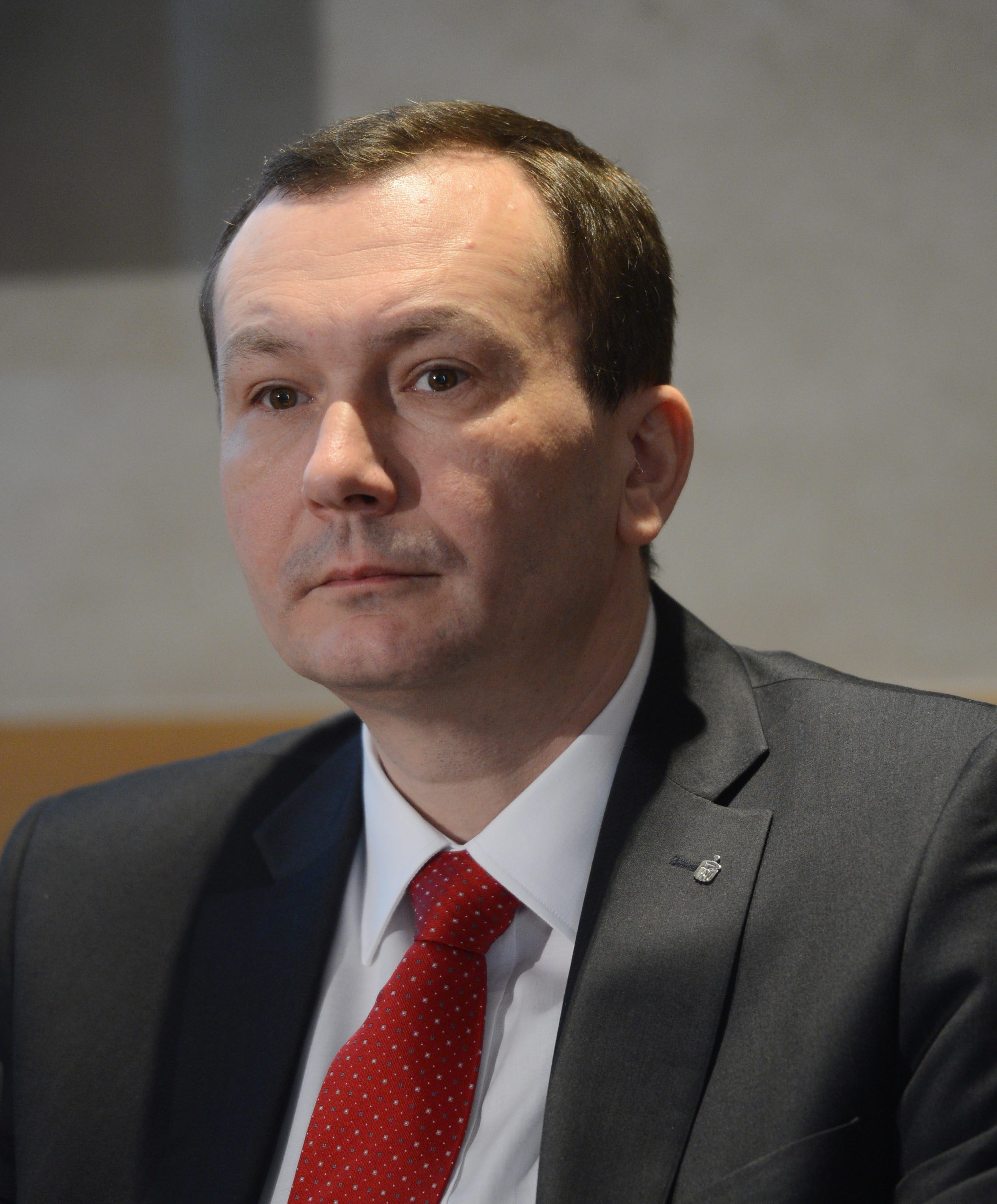 “Our business model is based on traditional financial instruments, such as loans and deposits, and is additionally supported by a well-functioning risk management system,” said Piotr Mazur, vice-president of PKO Bank Polski.Jacek Turczyk/PAP

The tests involved placing each bank’s best-quality Tier 1 capital under stress. Tier 1 capital is used to cover losses if a bank becomes insolvent and allows a bank to continue normal operations and provide it with liquidity. According to current EU regulations, Tier 1 capital should correspond to 4.5 percent of all of a bank’s assets.

The stress tests showed that in the negative scenario adopted for testing purposes, the Tier 1 ratio of PKO Bank Polski decreased from 15.91 percent at the end of 2017 to 15.62 percent in 2020, i.e. only by 0.29 percentage points and way ahead of the 4.5 percent minimum requirement.

The tests cover a three-year period, which allows assessing the stability and resilience of banks in a sufficiently long time horizon.

Stress tests were conducted on a sample of 48 banks from the European Union and Norway, covering approximately 70 percent of assets of the European banking sector. PKO Bank Polski was audited directly by the EBA as one of two banks in Poland.

Bank Pekao was the second Polish bank that participated in the stress tests, which was ranked third in the European ranking.