A drone carrying a supply of blood will take to the skies over Warsaw next month for Europe’s first beyond-line-of-sight flight by an autonomous aircraft.

The flight across the city’s tightly regulated airspace will have almost no human involvement with the drone taking off, navigating and landing all by itself.

“We have created a solution for moving loads of up to 10 kilograms and this solution will now be used as part of a pilot project, where, with the support of the Ministry of Health, we will perform the first out-of-sight flight in Europe between Saska Kępa [the Regional Blood Centre] and the Cardiology Institute in Anin,” Adam Rorbek, managing director of Spartaqs, which designed and constructed the autonomous drone, told TFN. 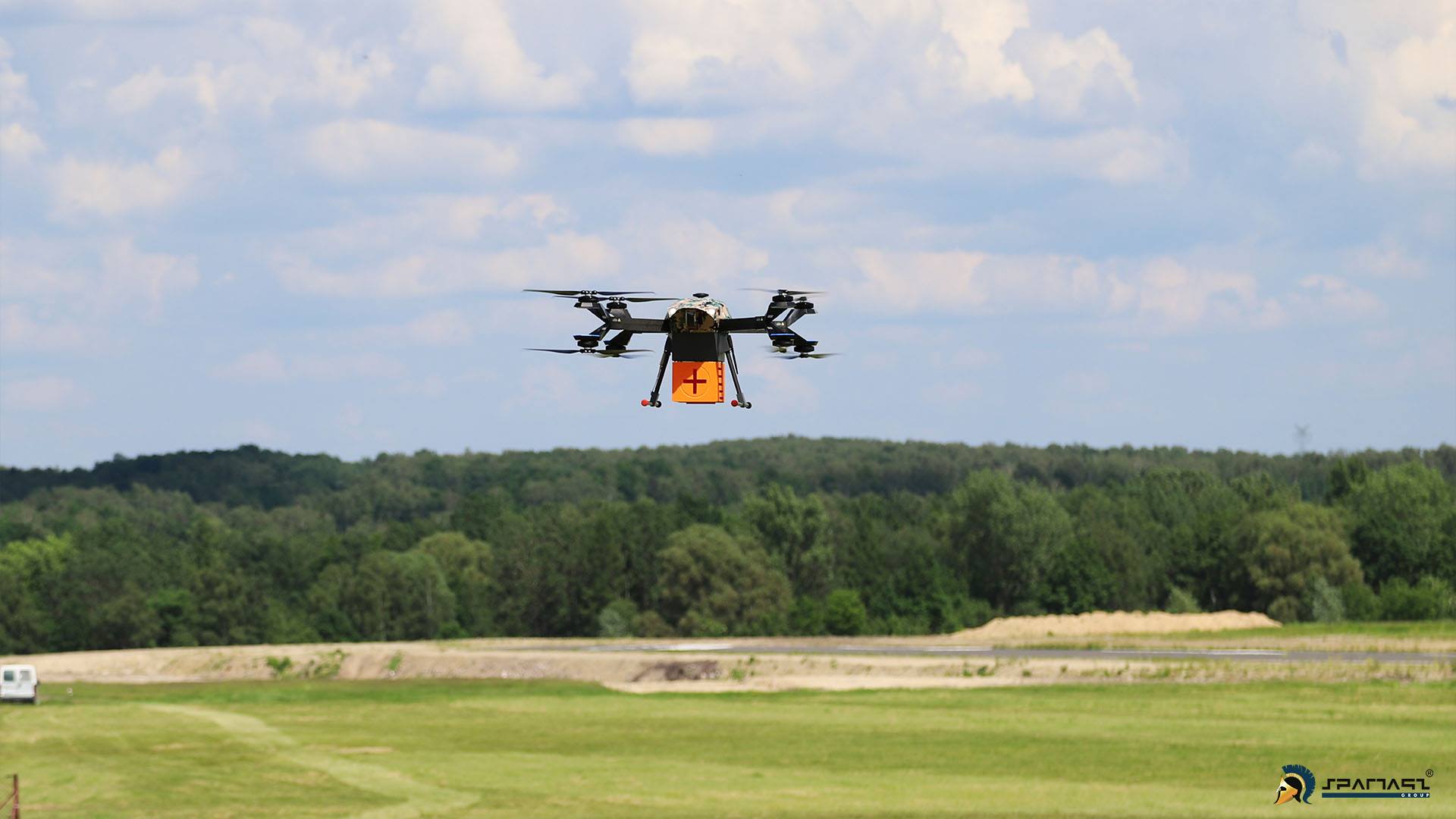 The drone, loaded with a blood sample, will cover the eight kilometres between the two institutions and an altitude of 150 metres, ensuring it avoids traffic and other obstructions, and should reach its target in record time.

The entire steering process will depend on algorithms and on-board sensors. 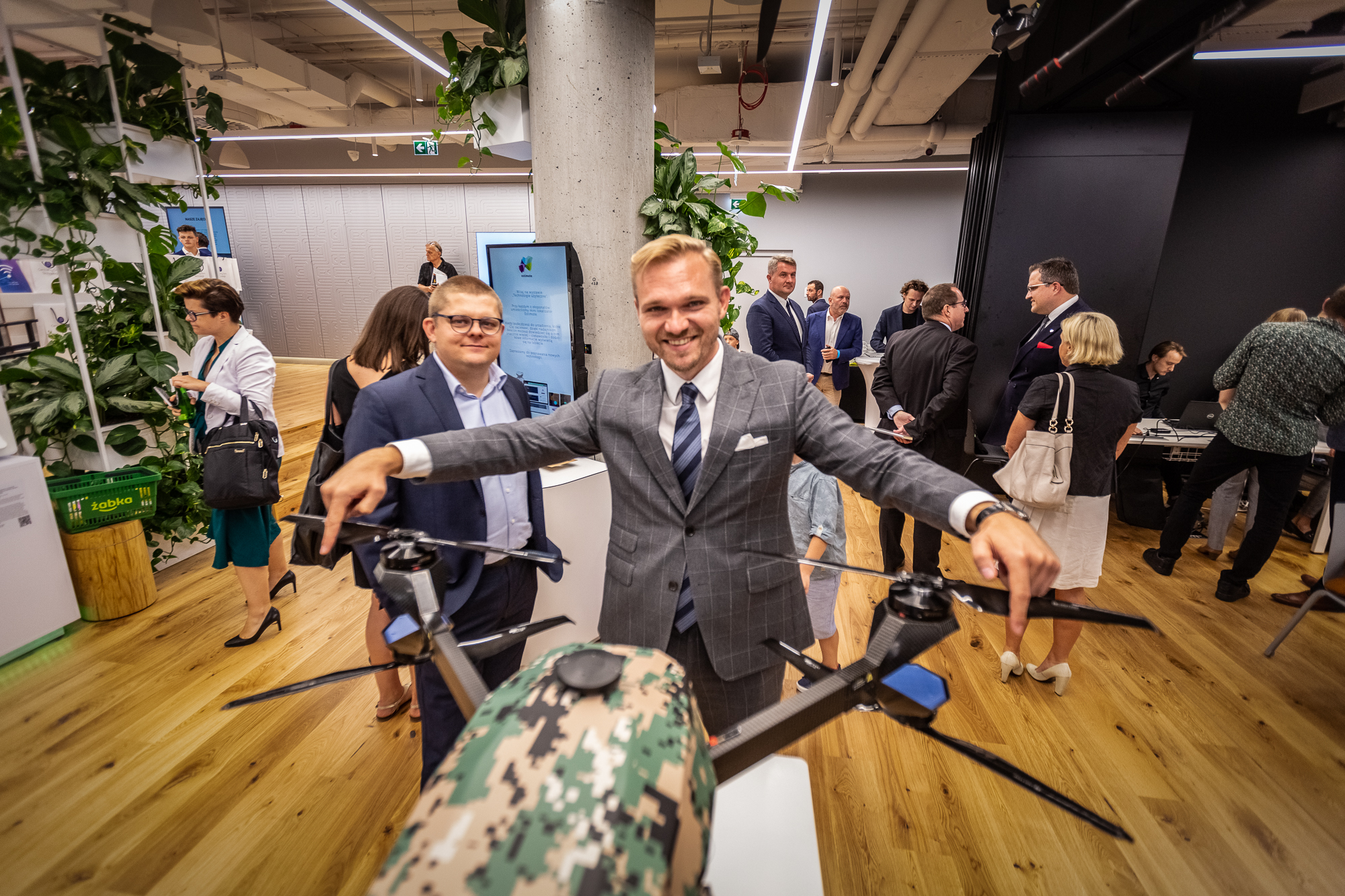 'We have created a solution for moving loads up to 10 kilograms,' says Adam Rorbek, managing director of Spartaqs. Kalbar/TFN

Spartaqs, a Polish company, specialises in “dronoids” – intelligent solutions for automated work in professional applications—and its products are already used by the Polish coast guard and search and rescue organisations. It hopes that the Hermes drone, the aircraft to be used in the Warsaw flight, can lead the way in transporting medicine. 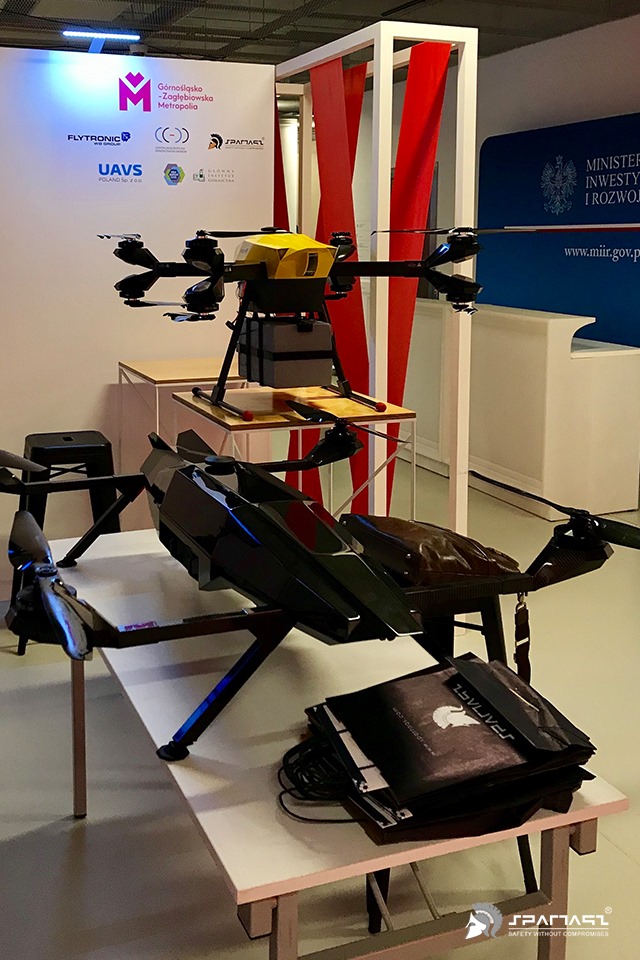 Autonomous droids could be used for anything from search and rescue to delivering the post.Spartaqs Group/Facebook

According to the Rzeczpospolita daily, the pilot programme could start a revolution in Polish cities, allowing for the wider usage of autonomous machines in all spheres of life. Polish Post and courier company InPost are already eyeing similar solutions, following Amazons drone deliveries in the United States. Other cities in Poland are considering using drones to carry documents between different buildings of local offices. 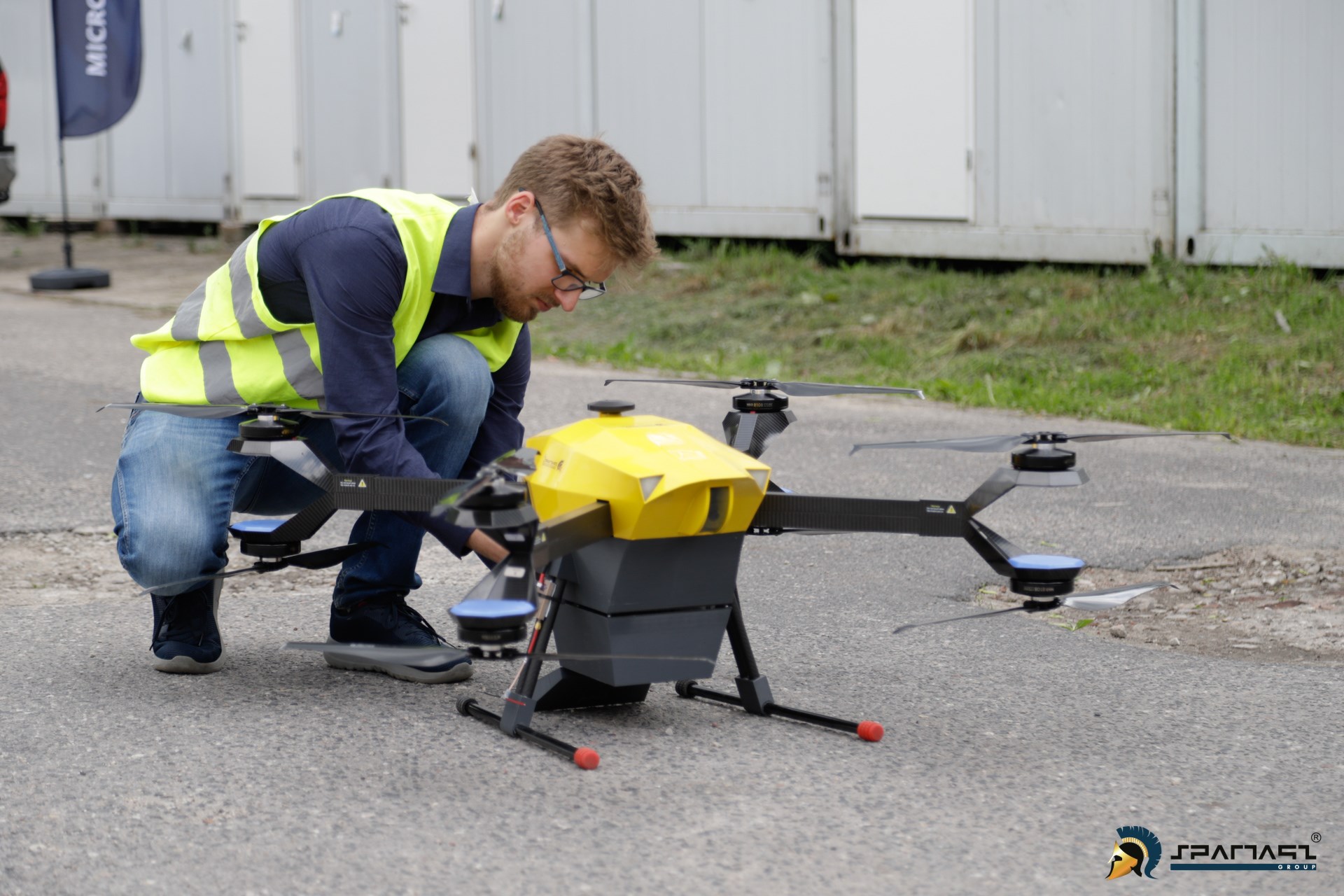 Concerns remain about the safety of droids operating over cities.Spartaqs Group/Facebook

For the Civil Aviation Authority and Polish Air Navigation Services Agency the key issue, which the pilot programme in Warsaw can help resolve, is organising aerial transport within the urban space. The safety of both the transported items and people below is a crucial concern, as are “air traffic regulations” and possible misuse of drones in a criminal manner.