Warsaw’s Caricature Museum, the only one in Poland and one of only 50 in the world, celebrates its 42nd anniversary this week. 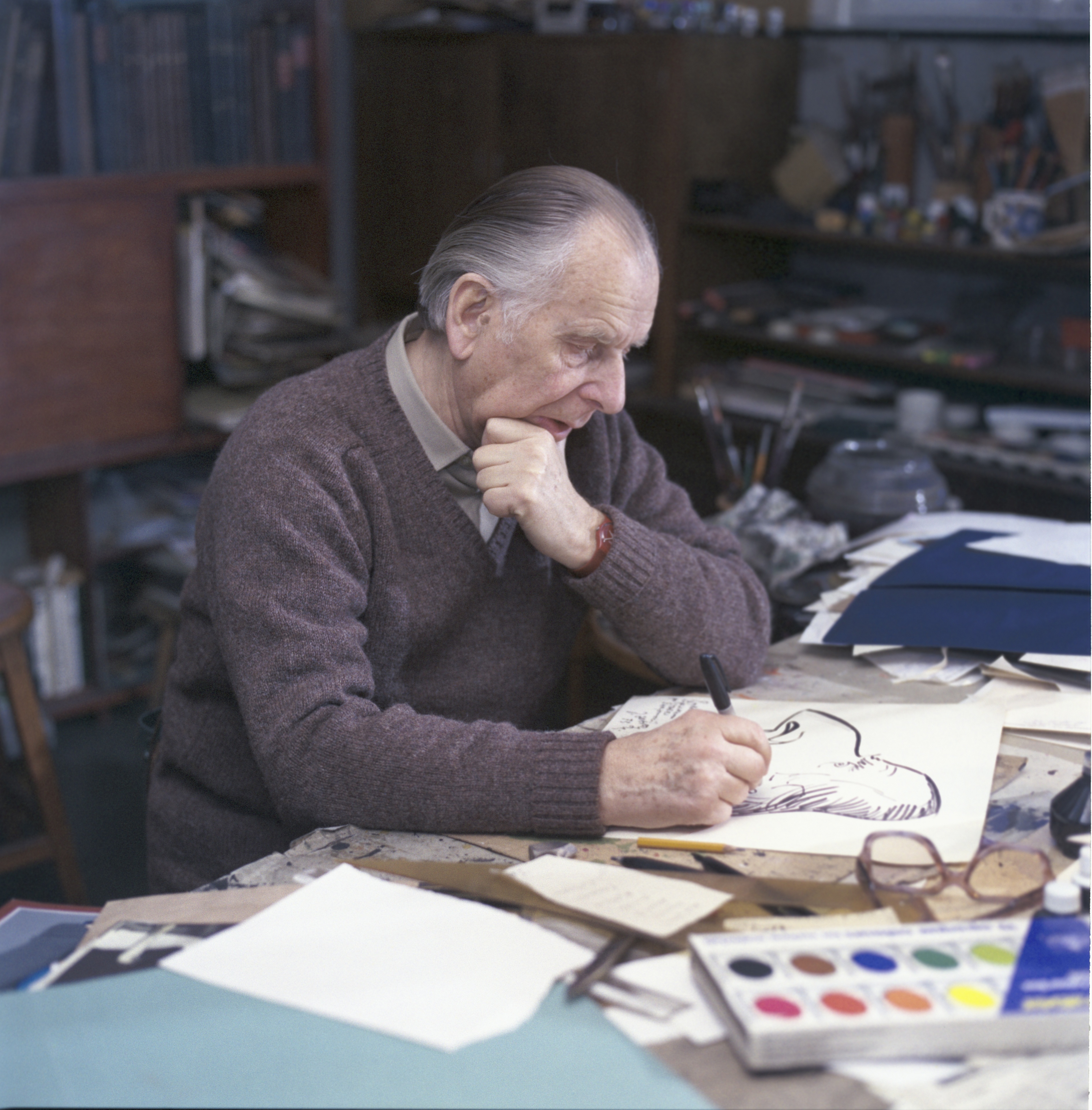 Poland has a long history of great caricaturists who have used the graphic format to satirize the political and the absurd. Artur Szyk became famous on both sides of the Atlantic for his takedowns of Hitler and others during the war. Alongside factual historical documents these works of art give an insight to the zeitgeist of their time.

The museum not only serves to house Lipiński’s work but also that of great Polish caricaturists such as Andrzej Krauze, Zbigniew Lengren, Jerzy Zaruba and Maja Berezowska. Along with being a treasure-trove of the past it has also inspired a younger generation of artists such as Paweł Kuczyński and Gregor Sobczak.

Although the museum didn’t open until 1978 Lipiński had long dreamed of it, and used the birth of his daughter Zuzanna to ask other artists from around the world for a “donation”. 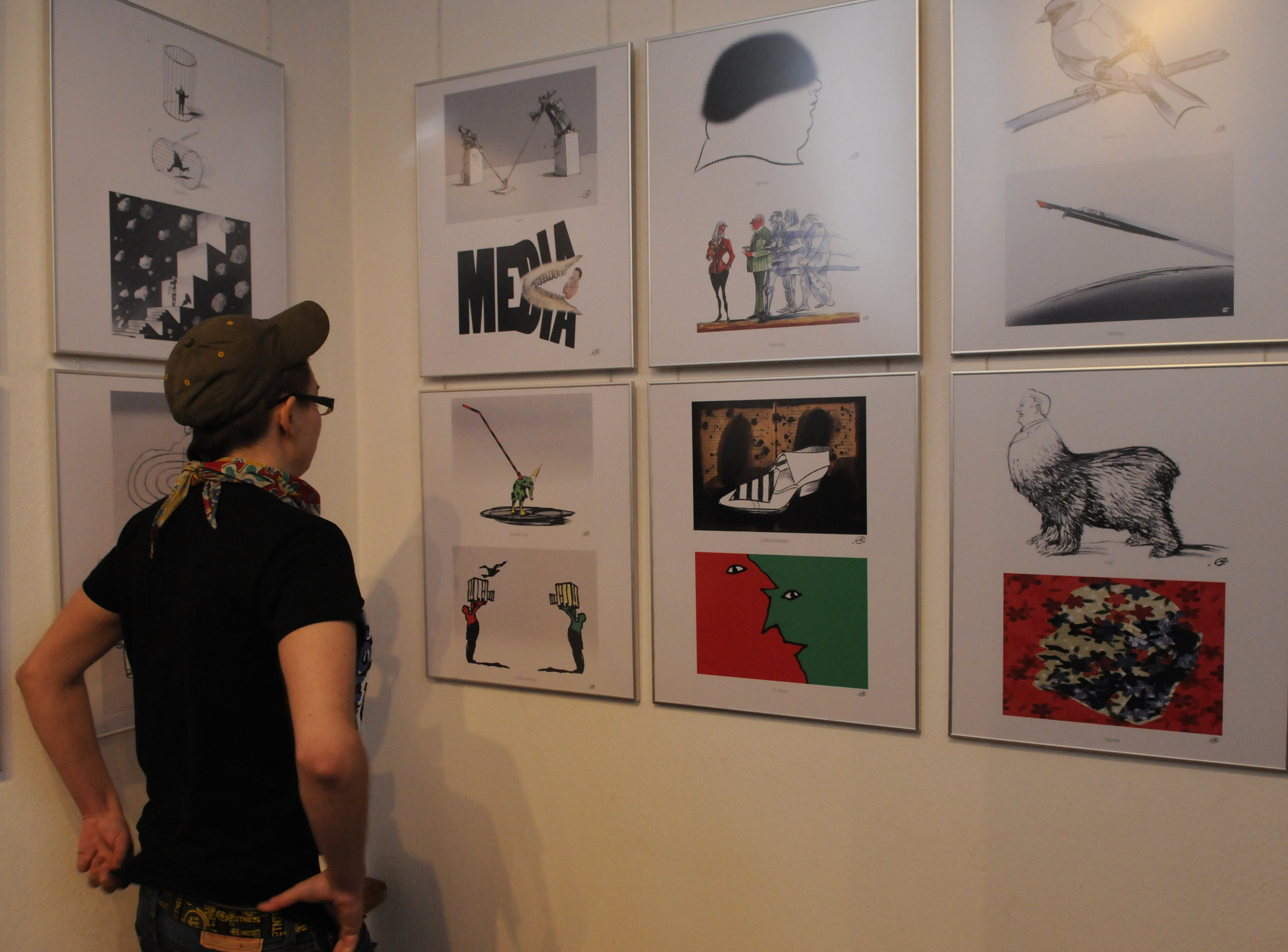 Lipiński used the birth of his daughter Zuzanna to ask other artists from around the world for a “donation”.Andrzej Rybczyński/PAP

“All the drawings were made on a page of the album,” said Zuzanna Lipińska. “These were forms of an illustrated autograph or a dedication to me. My father started this album in 1957 at some satirists' meeting in Paris. Now I can see exactly what it was all about. Dad had been a caricature collector for many years. This private collection of his became the foundation of the Museum of Caricature, he met so many famous caricaturists when he travelled overseas. It must have been awkward for him to ask artists for drawings for himself, so he asked under the pretext that it was ‘for a young daughter’. When the first album was completed, my dad bought another one. Some of the drawings were done quickly while some are more elaborate and you can see that they took more time. Sometimes artists took the album with them and gave it back the next day. Father has collected four albums.” 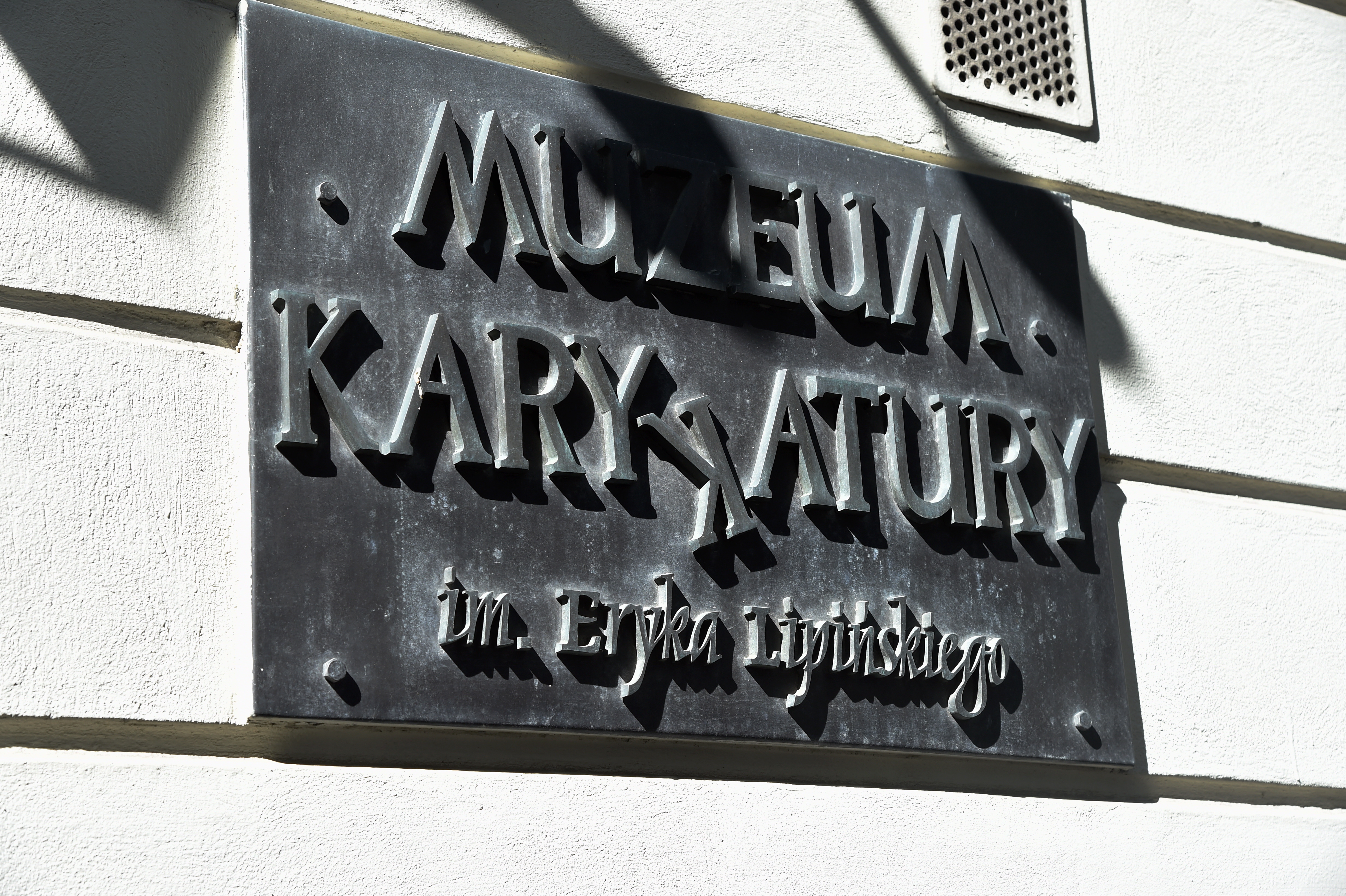 The museum’s sign was designed by Zuzanna.Caricature Museum, photo taken by Ireneusz Sobieszczuk

When the museum finally opened Lipiński asked his daughter to design the logo that it is still used to this day.

At the museum visitors can see pieces by Andrzej Krauze. The artist had established a good reputation in Poland before moving to England to work for British newspaper The Guardian. Krauze’s work has appeared in a diverse range of publications since then including The New York Times, The Sunday Telegraph, The Times, New Scientist, The Independent on Sunday and the New Statesman. 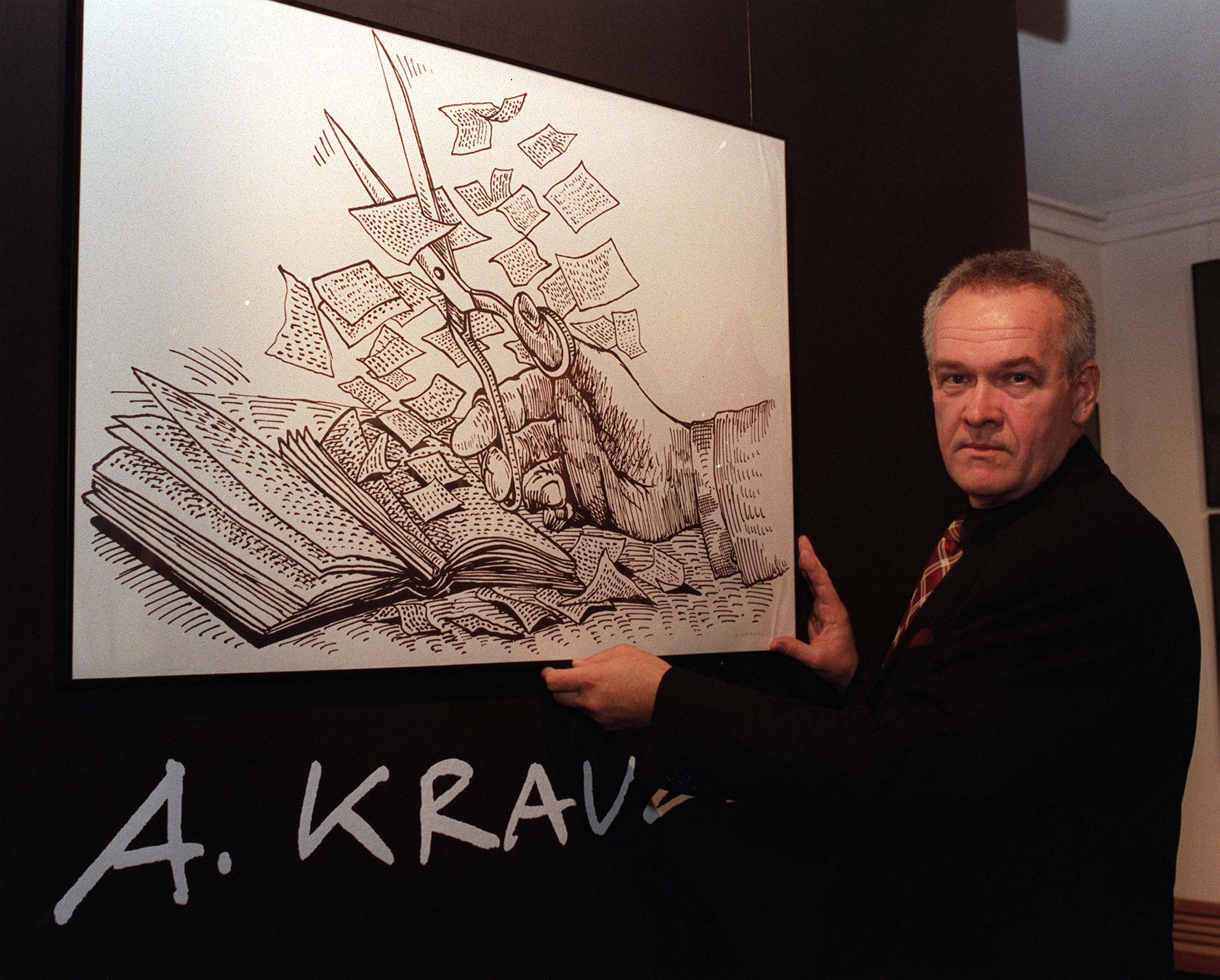 The museum has a number of pieces by the internationally acclaimed artists, Andrzej Krauze.Andrzej Rybczyński/PAP

Zuzanna Lipińska recognised Krauze's importance to the younger generation of Poles who had to live through communism.

"Cartoons were important because there were a lot of things that couldn't be said directly, so people had to find metaphorical ways of saying them,” she said. “Krauze was expressing the younger generation's discontent with the regime. He caught the tragicomic reality of Poland; the absurdity of Polish life."