A Polish photographer with a passion for extreme endurance sports has scooped the top prize in the second edition of the international Drone Awards after his overhead image of a group of cross-country skiers wooed an expert panel of jurors.

Titled “A Shoal of Colourful Fish”, Jacek Deneka’s picture captured a bird’s-eye view of a pack of brightly attired skiers as they took part in the annual Bieg Piastów held last March in Jakuszyce. Though winning blanket praise from the judges, it was a photo that very nearly didn’t happen. 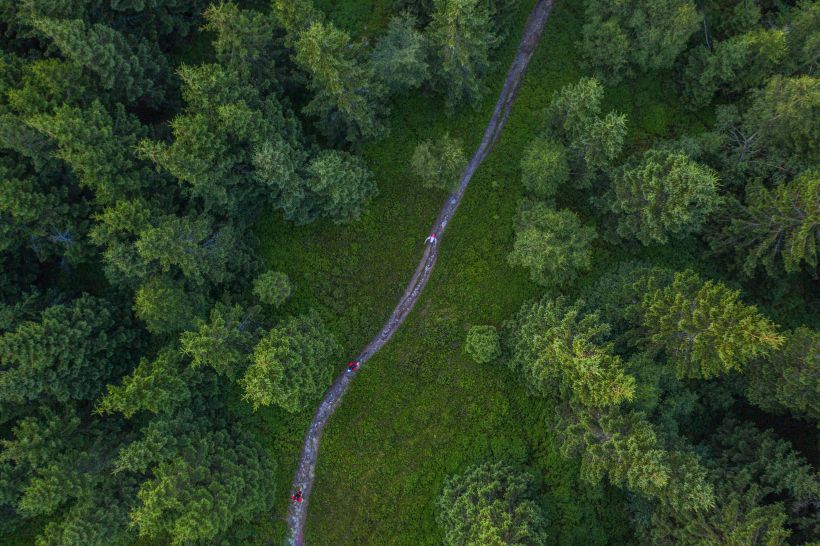 No other tool, says Jacek, is capable of quite capturing the same story as a drone.Jacek Deneka

“The actual event lasted several days,” explains Jacek, “but there was only really one day I could fly the drone – and even then, despite the frost being light, the wind being gentle and the clouds being few, it wasn’t an easy capture to take. The cold temperature meant that the battery kept running low so I had to rely on my reflexes to be able to get the right picture at the right moment.” 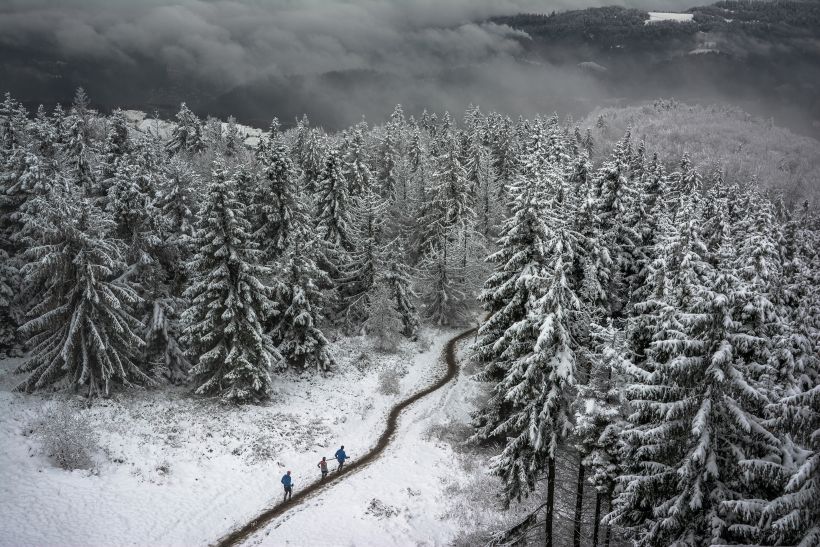 So-named after reminding the photographer of a shoal of fish swimming over a coral reef, it was chosen over a total of 4,500 images submitted by professionals and amateurs from 107 countries.

Speaking to TFN, juror Chase Guttman was empathic in his praise, crediting the photo as an “abstract marvel that shows the power that drones have to tell totally new kinds of stories and contextualize our world.” 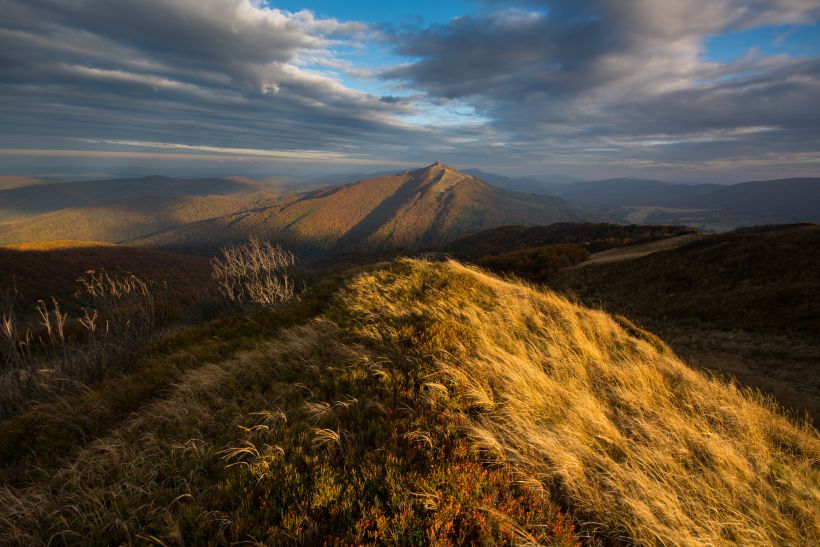 For Jacek, however, the news of his win came as a bolt from the blue. “In all honesty the result exceeded my wildest expectations,” he admitted. “It’s only the second time I’ve submitted my work in an international competition so it’s been a massive shot of energy. I place my heart and soul into my work, so I’m delighted to see it recognized in this way.” 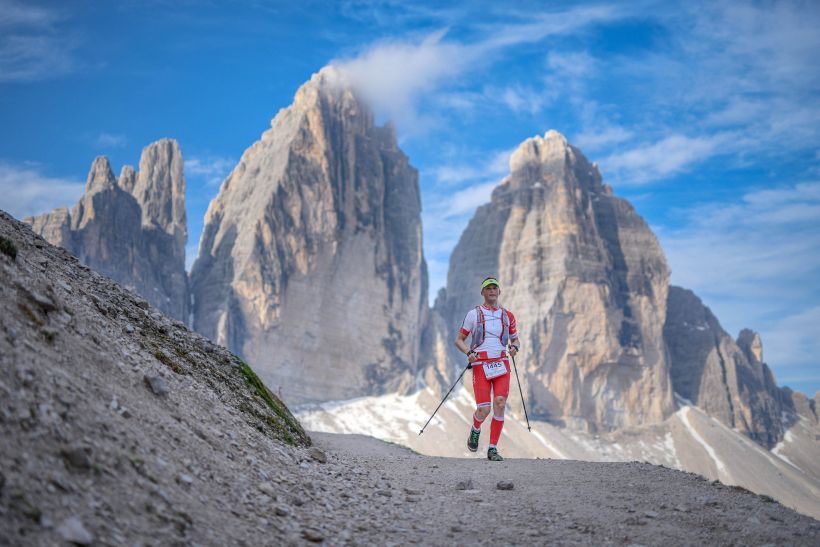 His images pair his love of photography with his passion for extreme running.Jacek Deneka

In reference to his award-winning picture, Jacek suspects that the success of his image comes down to its almost ethereal appeal.

“People have always wanted to fly over the sky and observe the world from up above,” he says, “and I think that my photo shows them the kind of the perspective they sometimes love to see: it takes the viewer into a new dimension, giving them a different and unparalleled perspective.” 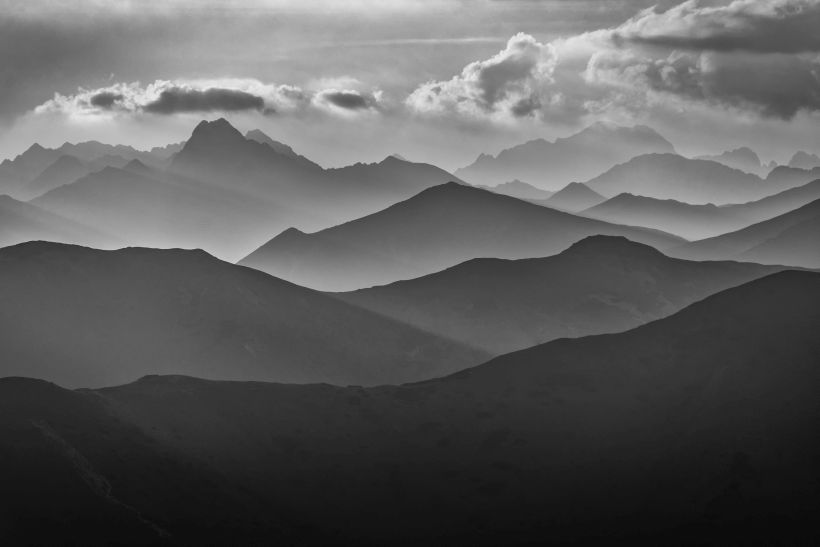 It is in the mountains, says Jacek, that he is able to escape the world and find the meaning of true freedom.Jacek Deneka

A firm drone fanatic, he is convinced that it is this fresh angle offered by these aerial devices that have captured the public’s imagination.

“They lend a new quality to photography,” says Jacek, “and I think that building this type of frame is a little like reinventing the world – you couldn’t tell the stories that drones can with any other tool.” 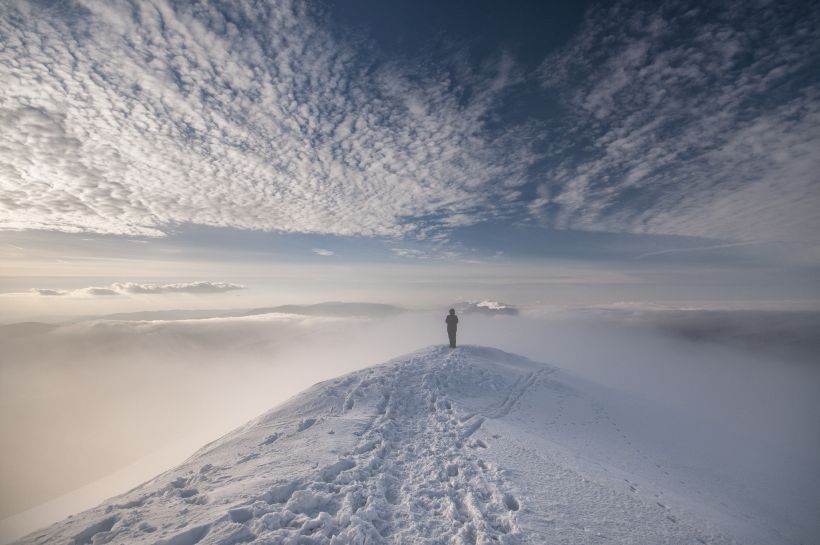 Jacek was originally driven to take up photography by his desire to capture the beauty of the world around him.Jacek Deneka

With his work now going viral across numerous social media platforms and websites, the biggest surprise, perhaps, has been Jacek’s own photographic journey. Working in telecommunications for 17 years, he only switched to full-time photography as little as two years ago. 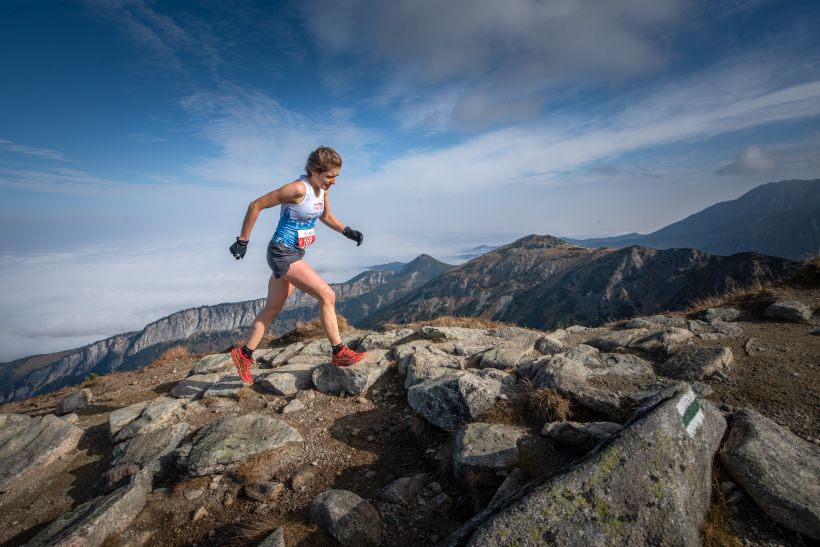 “Originally,” he says, “I just wanted to record the beauty of the world around me whenever I was on holiday and to capture those fleeting moments in an image.”

“That desire to catch the world in a frame turned into something that was more than a hobby and matched well with my love of mountain hiking – as such, mountains have always been the principal subject of my photography.” 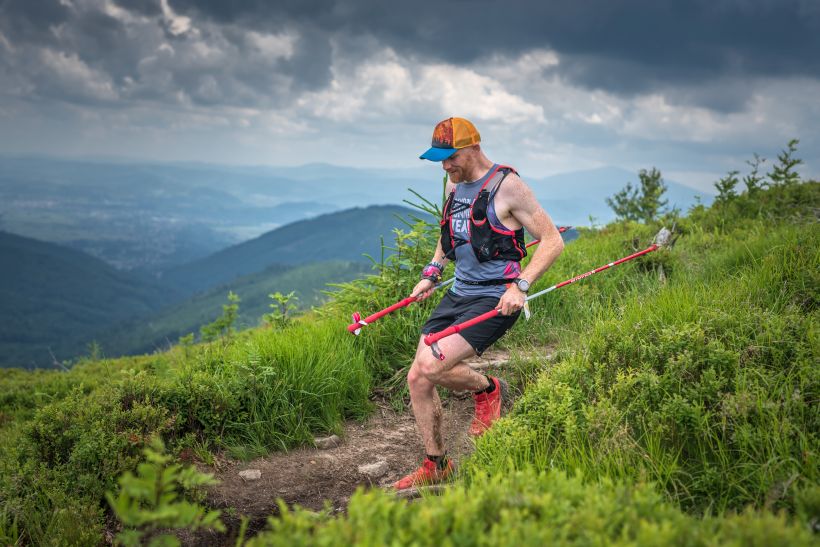 The page is a tribute to those who “look to the horizon,” says Jacek, “about people who are truly ultra.”Jacek Deneka

An active runner himself, he began by photographing runners in mountain environments whilst also setting up a Facebook page called UltraLovers.

“In a nutshell,” says Jacek, “it’s a page for ultra-run enthusiasts – I wanted to reveal the passionate world of ultra-runners but by using photography as my language.”

“You need a very strong character to be able to cover 50, 100, or 300 kilometre distances in the mountains,” he continues, “so the page is essentially a tribute to these people who love the freedom and independence that comes with such runs – it’s about people who look to the horizon; about people who are truly ultra.” 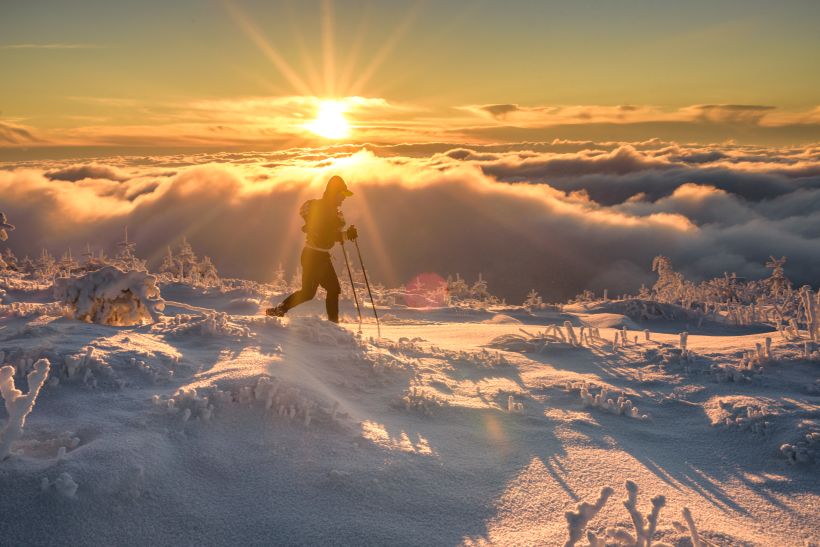 Through his photographs, he seeks to show “the joy of victory; the triumph of crossing the finish line; the tears of happiness; and the agony of failure.”Jacek Deneka

Describing the mountains as a place where he is able to “distance himself from life and find freedom,” Jacek’s photographs – which often go beyond just drone images – have become a window into a world that is both intriguing and yet also almost spiritual.

“Space, emotions, freedom, energy, harmony – those are the key words I try to code into my photographs,” he says. “I like, also, environmental portraits that show ‘man and his passion’. The environmental portrait shows these well: the joy of victory; the triumph of crossing the finish line; the tears of happiness; and the agony of failure.” 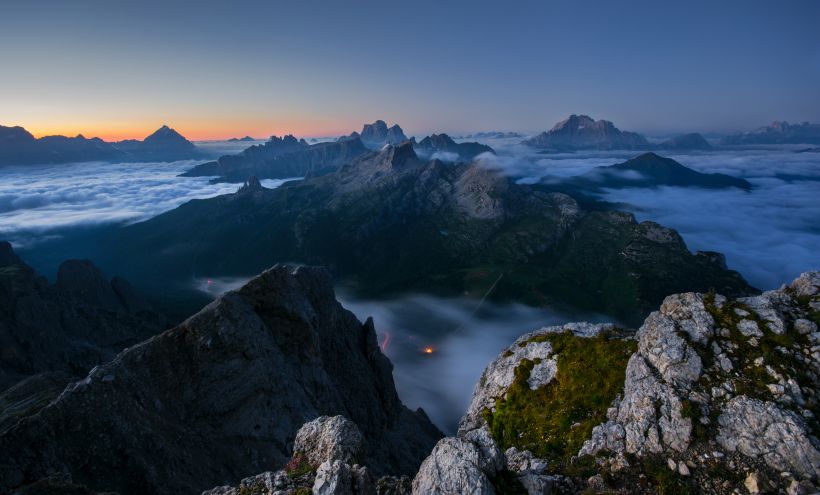 Now his sole source of income and self-confessed “way of life”, the photography of Jacek Deneka captures all of those emotions and more. Offering a unique insight into the discipline that is extreme running, as well as a striking view of Poland’s own natural wonders, he has joined an elite band of photographers that have managed to strike an emotive chord with the wider public.