A new exhibition has opened in Kraków focusing on Polish-Jewish illustrator Jan Marcin Szancer, famed for his pictures in children’s books.

By placing his life in the wider context of the history of Polish Jews, it is geared towards both children and adults. 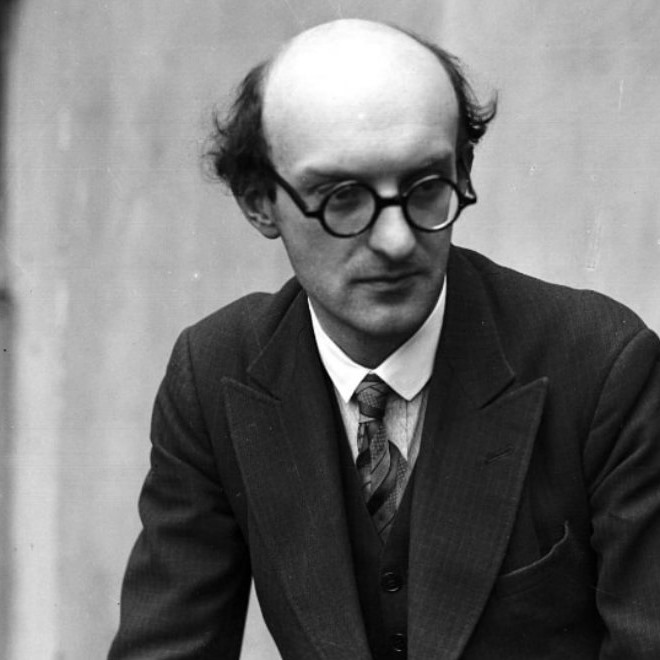 Illustrations are a central part of books for children, often remaining with them into adulthood, and in Poland, one of the illustrators remembered by generations of young readers is Szancer.

The illustrator’s life and work is the subject of the new exhibition, entitled ‘Szancer, imagine that!’, at the Galicia Jewish Museum in Kraków, which opens on July 1. The analogue exhibition will lead visitors into Szancer’s world, from his childhood to his life as an established illustrator. It will feature colourful creations from his popular books, as well as installations created for the exhibition.

His best-known works include his illustrations for poems by Julian Tuwim and Jan Brzechwa, and Hans Christian Andersen’s fairy tales.Jan Marcin Szancer/Facebook

Born into a Jewish family in Kraków in 1902, Szancer went on to draw the pictures for around 300 books, earning him the title ‘king of the illustrators’ in Poland. His best-known works include his illustrations for poems by Julian Tuwim and Jan Brzechwa, and Hans Christian Andersen’s fairy tales. He also illustrated a Polish edition of Michael Bond’s book ‘A Bear called Paddington’, as well as books for adults. He died in Warsaw in 1973.

“Thanks to this set design, visitors will have a chance to feel more like heroes of a fairytale based on important events from the life of the famous illustrator, and to let their imagination run wild!” the Museum, which is dedicated to the Jewish history and culture of Polish Galicia, writes on its website. 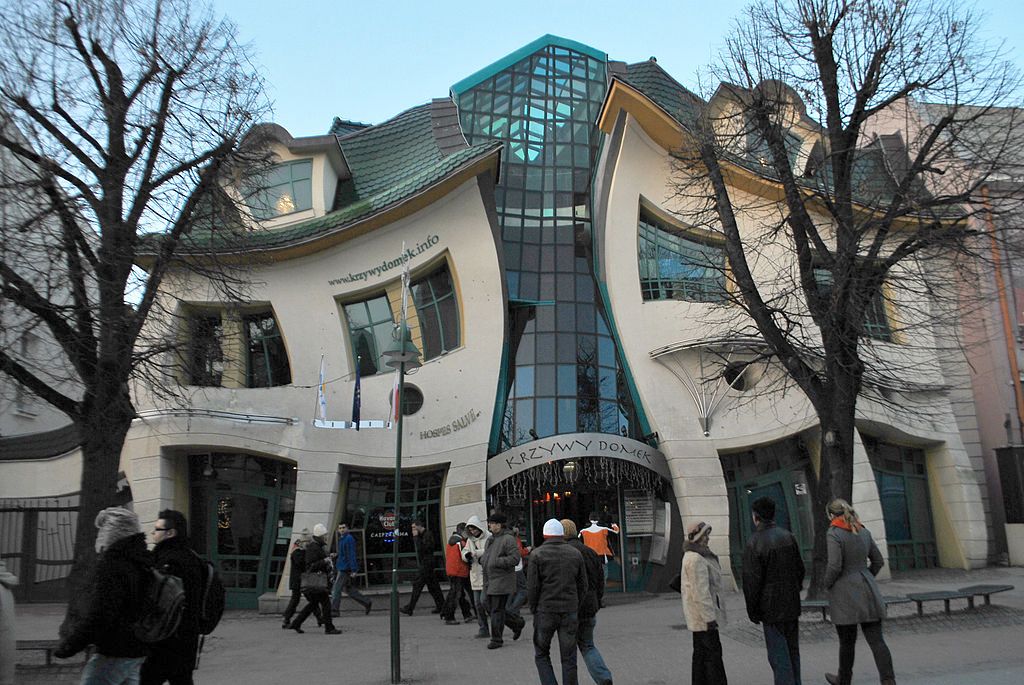 The crooked house in Sopot was inspired by one of Szancer’s pictures.Abhijeet Rane/Creative Commons Attribution 2.0 Generic license

Although the exhibition is designed for children, it will contain a second narrative for adults, which will present Szancer’s life in the context of the experiences of Polish Jews in the second half of the 20th century.

“Even though the illustrator is known mainly for his colourful works for various fairy tales, his biography, which includes the experience of both world wars and anti-Jewish repressions, is far from a fairy-tale,” the Museum explains.

The exhibition will look at both dimensions of Szancer’s life, making it relevant to visitors of different ages, including people interested in Poland’s Jewish history.