Picture perfect: children get the chance to learn about the poster’s role in Polish independence

Children had the chance to learn about the myriad of ways Poland used art in its fight for freedom during a unique workshop entitled ‘100 Posters for 100 years of Independence.’

The workshop formed part of the programme of the first ever Warsaw Youth Festival, a 90-event extravaganza in October that allowed young people to show off their achievements, exchange experiences, and plan future projects.

During the workshop, held at the Independence Museum in Warsaw, children learned about the important role Polish poster art played in Poland’s history and how it was often used as a tool and to express patriotism during times of oppression, and what patriotism means today. 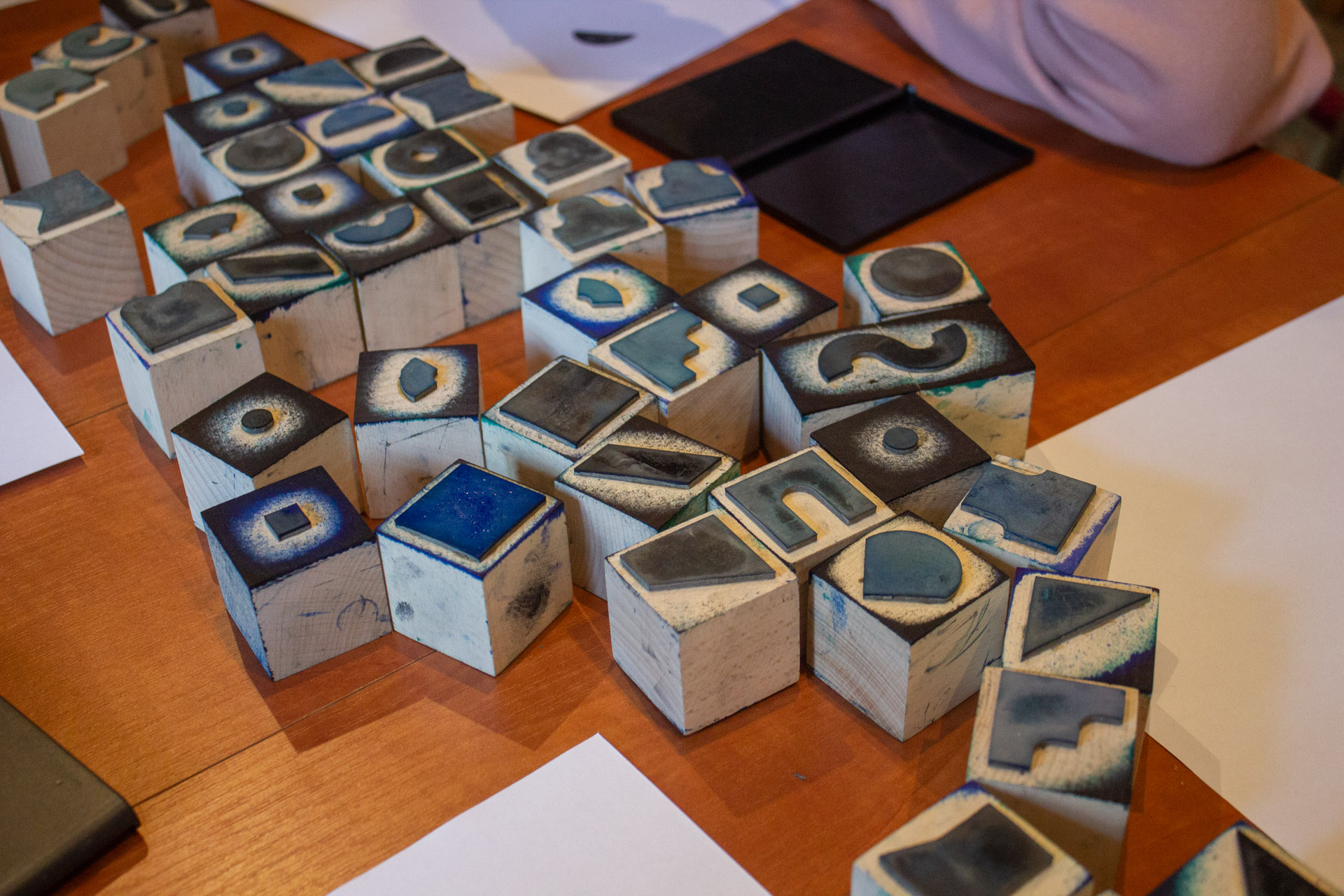 They learned about the school of Polish poster art and used printing blocks for their designs.Paweł Heppner

“It is worth updating the meaning of ‘patriotism’ so it is more relevant to the current world and teaches young people responsibility for their country,” Edyta Ołdak, one of the organisers of the festival, told TFN. “They should learn something about social, civic, environmental and aesthetic responsibility.

“This is really important today, in times of ecological and humanitarian neglect, in times of racism and other damaging ideologies,” she continued. “That is why it’s very important to learn about history and apply the lessons to the world today.”

After a talk on posters and their history the children were invited to create their own poster art for the upcoming centennial anniversary of Polish independence. 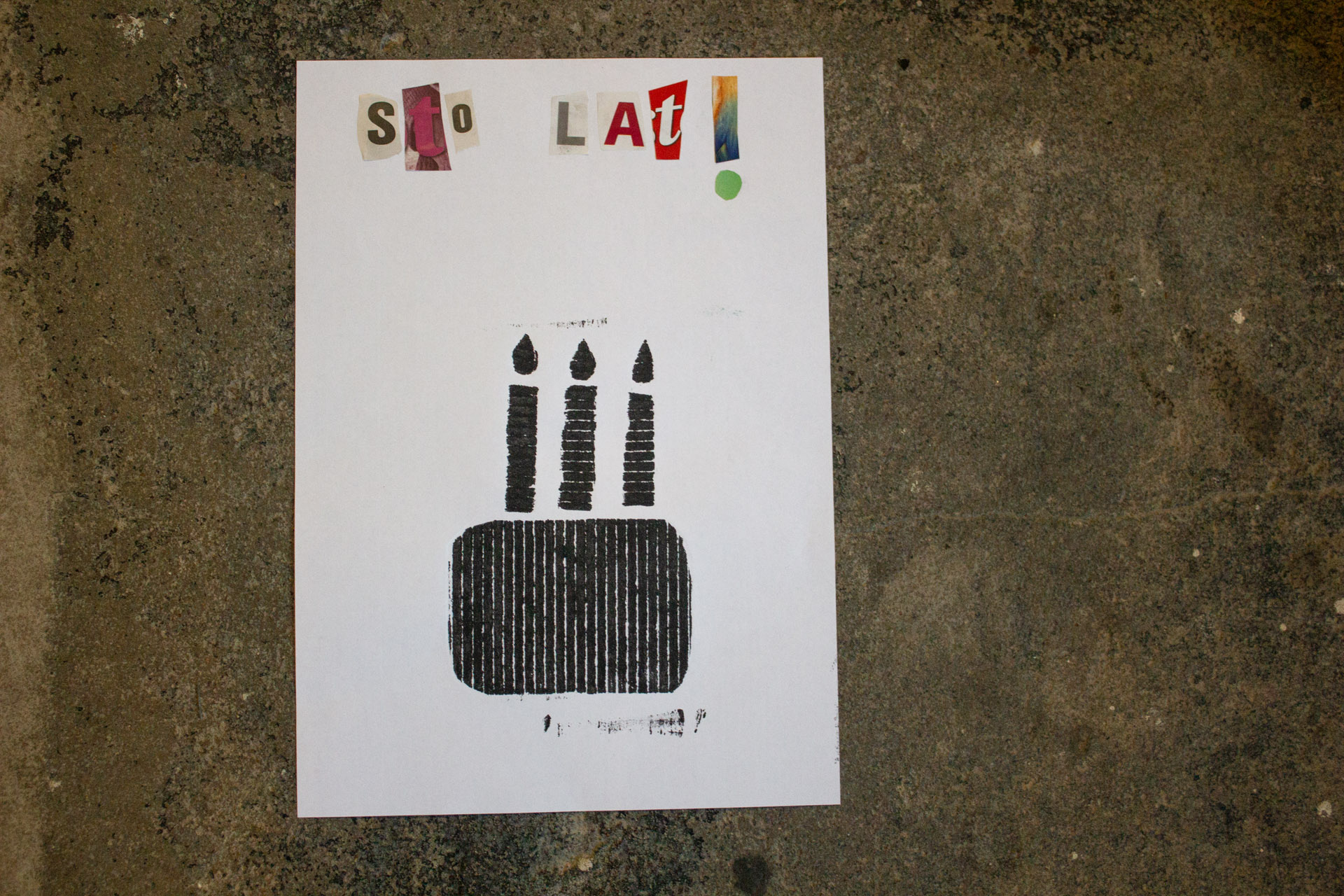 Children were tasked with creating their own poster art to celebrate 100 years of independence.Paweł Heppner

“The poster is our export product,” added Ołdak. “The Polish School of Posters is a unique method of visual stories, original to the world, created by world-famous graphic artists.”

While the festival was designed to help young people learn new skills and dive into their interests, other workshops explored the years surrounding Polish independence and how their legacy is still felt today. 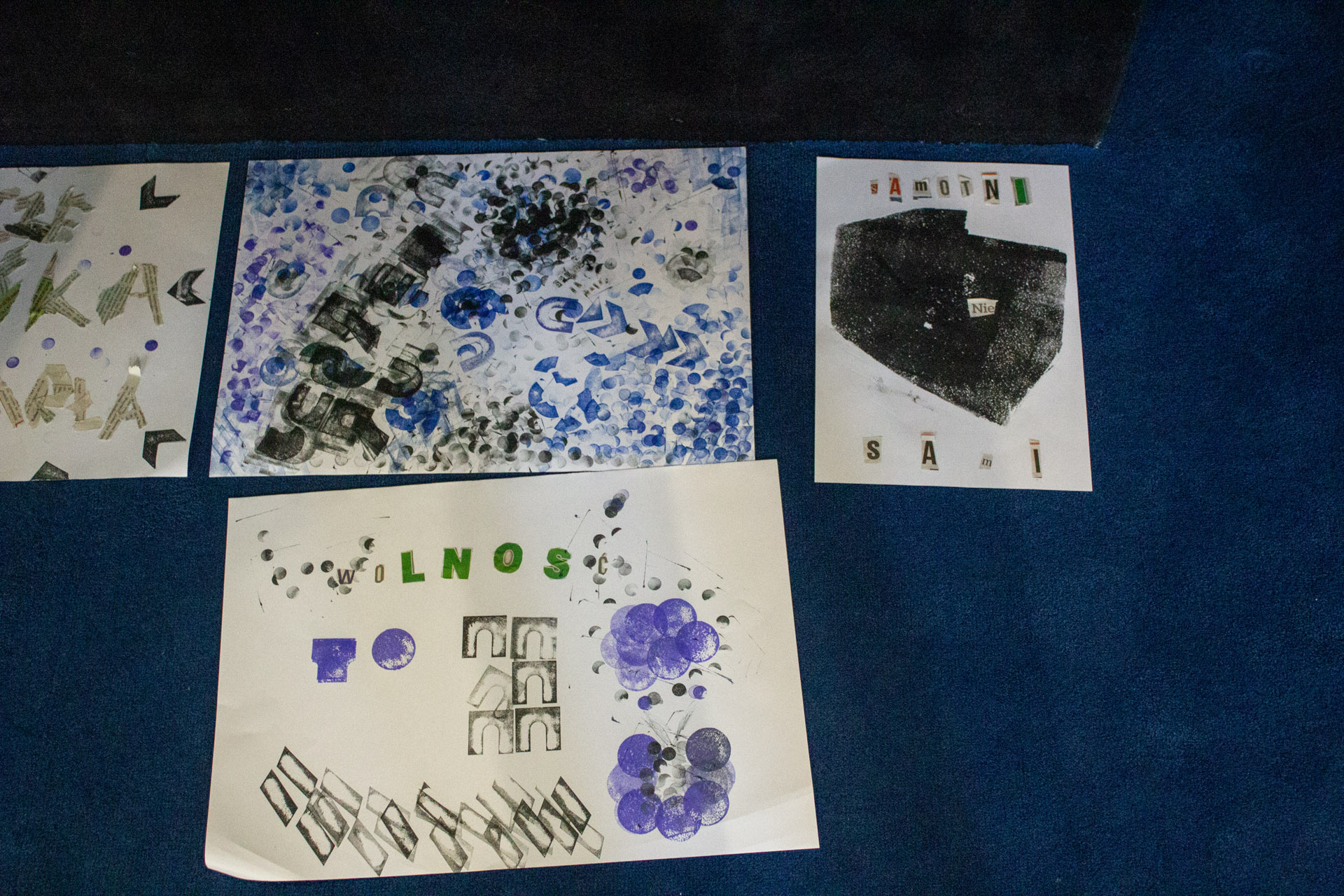 The finished product. The workshops were a great way for youngsters to meet other like-minded individuals.Paweł Heppner

“Culture was waking up from lethargy and Polish avant-garde was born,” explained Ołdak. “Women gained electoral rights and there were the beginnings of modern architecture, and customs were changing.”

The festival, she added, also gave young people the opportunity to meet “urban activists working to provide a space for people with disabilities.”

Ołdak hopes festival will run for years to come and spread to other cities.

Int'l Choir Festival starts online in Poland due to pandemic

Twelve Polish films to be screened at IDFA festival