A Polish photographer has sent the internet wild with her beautiful portraits of locals in India.

Magdalena Bagrianow who’s originally from Żoliborz in Warsaw travelled to the South Asian continent to explore the country and discover its traditions.

Using her favoured Canon 5D, the 44-year-old spent months travelling around the country and capturing the locals in stunning colour in their natural environments. 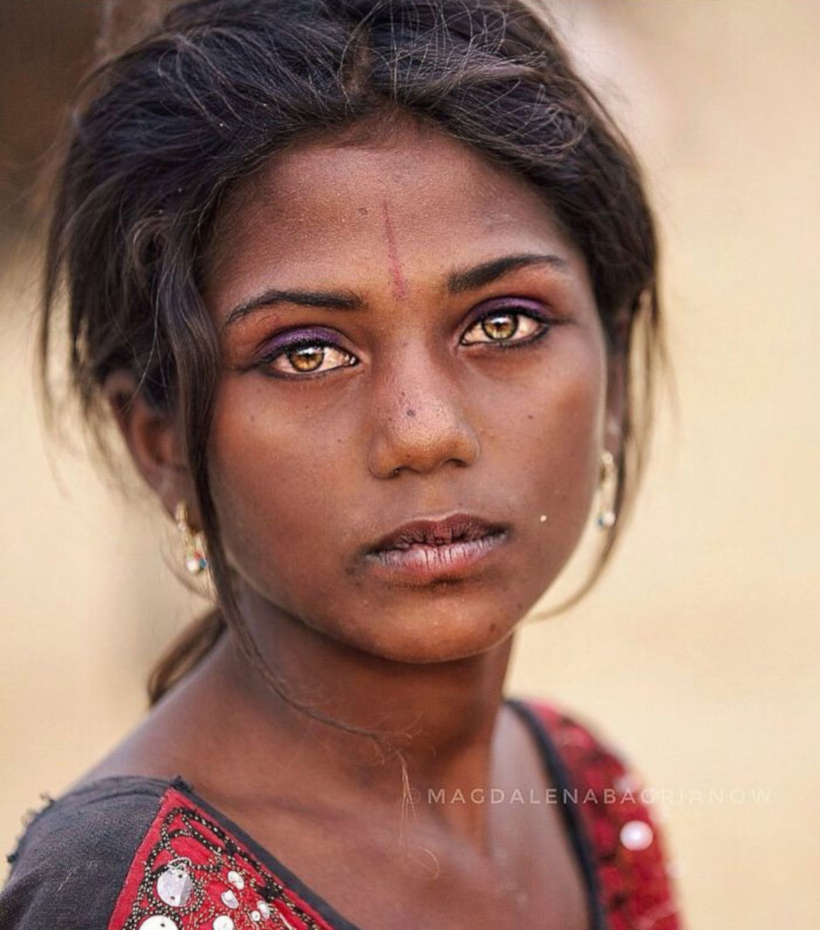 Local woman called Suman from Kalbelia caste taken at the annual fair in Pushkar. Magda said: 'It is by looking into the person’s eyes that we get the feeling of their character, their emotions...it allows us to connect with them and get a glimpse of who they really are.'Magdalena Bagiranow

From her home in the UK where she now lives, Magda told TFN: “Creating a portrait that evokes a feeling, emotion or positive response from the viewer is what drives me but capturing connection with people is my greatest inspiration. 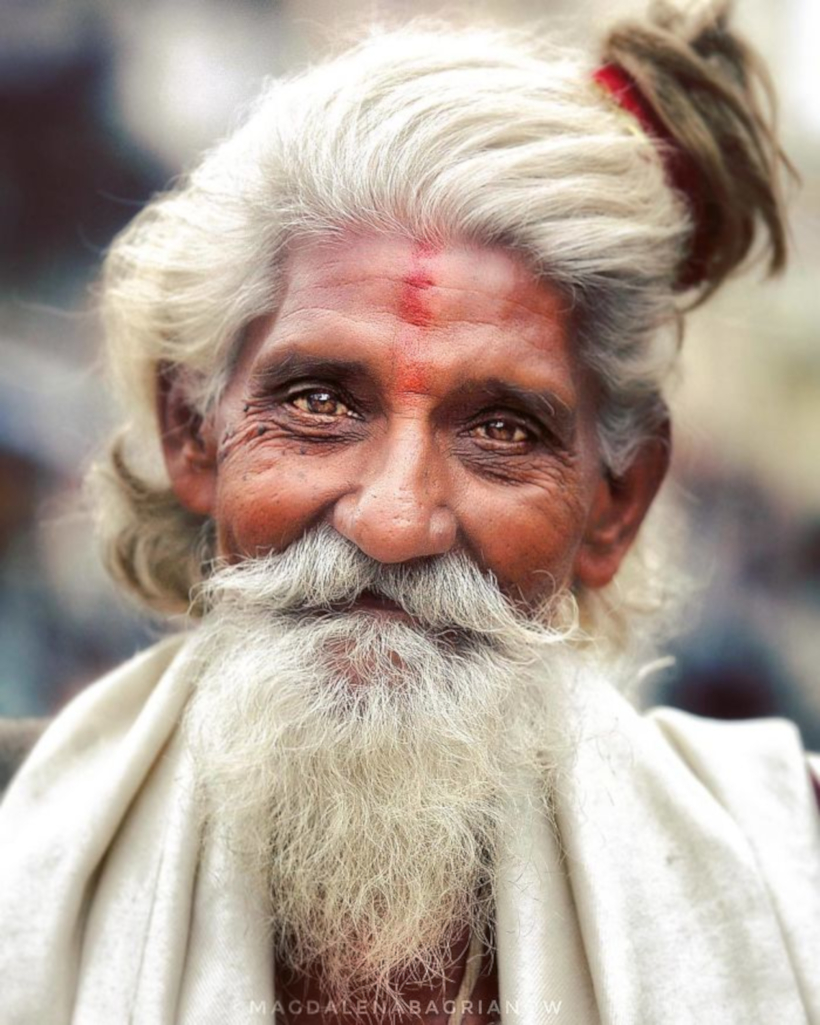 Magda  immediately fell in love with India and it’s beautiful people. She then realised she wanted to photograph people up close and personal.Magdalena Bagiranow

“We often hear that the eyes are the window to the soul and in my view definitely the key to portrait photography.

“It is by looking into the person’s eyes that we get the feeling of their character, their emotions...it allows us to connect with them and get a glimpse of who they really are.” 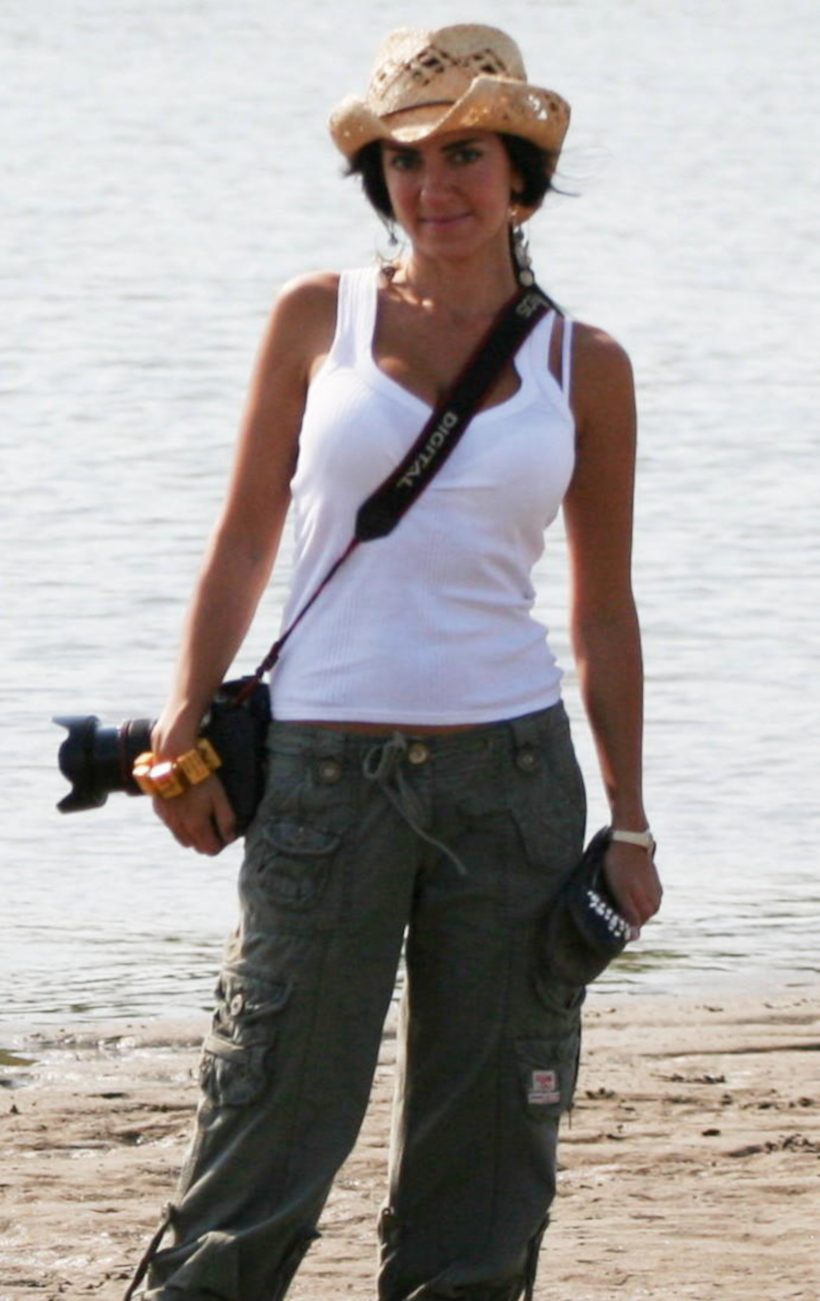 Magda from Żoliborz in Warsaw first began taking photos 15 years ago whilst working as a singer in a Polish band in Dubai. She now works as a carer at a residential home in the UK. Magdalena Bagiranow / Nasza Klasa

Magda first got into photography 15 years ago after moving to Dubai as a singer in a Polish band.

Singing at night and working as a part-time photographer during the day, Magda’s first experience of India came in 2007. 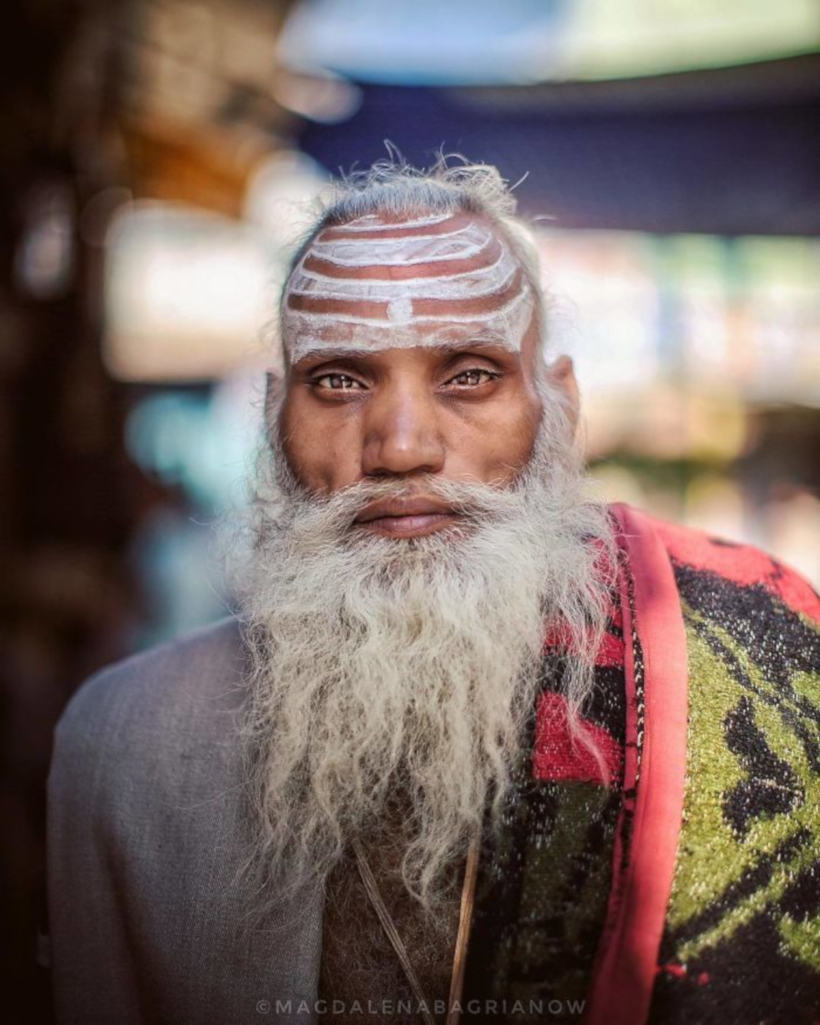 Magda travelled through Rajasthan and visited the Pushkar Fair, one of the most famous and oldest livestock fairs in India, where she found most of her inspirations such as this portrait of local man Sadhu, taken in the streets of Pushkar.Magdalena Bagiranow

She said: “I immediately fell in love with this vibrant, alive country and it’s beautiful people.

“After some time it become apparent to me that what I want is to photograph people up close and personal.” 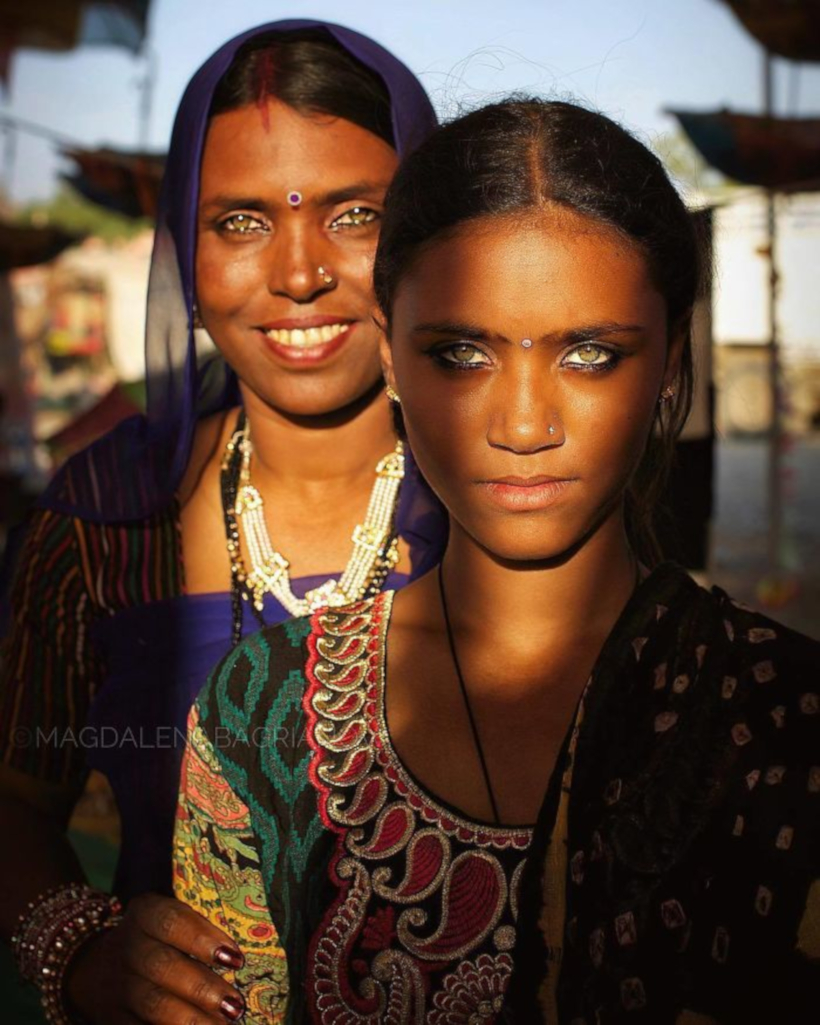 Mother and daughter, Papu and Mamtu from the Bhopa caste, are considered to be two of the most beautiful women in Rajasthan.Magdalena Bagiranow

She has since returned numerous times, travelling through Rajasthan and visiting the Pushkar Fair, one of the most famous and oldest livestock fairs in India, where she finds most of her inspiration.

She explained: “Thousands of rural families visits Pushkar over a period of 12 days - camel traders and beautiful nomadic children and women is what attracts me to this place and I was fortunate to become friends with many of them over the years.” 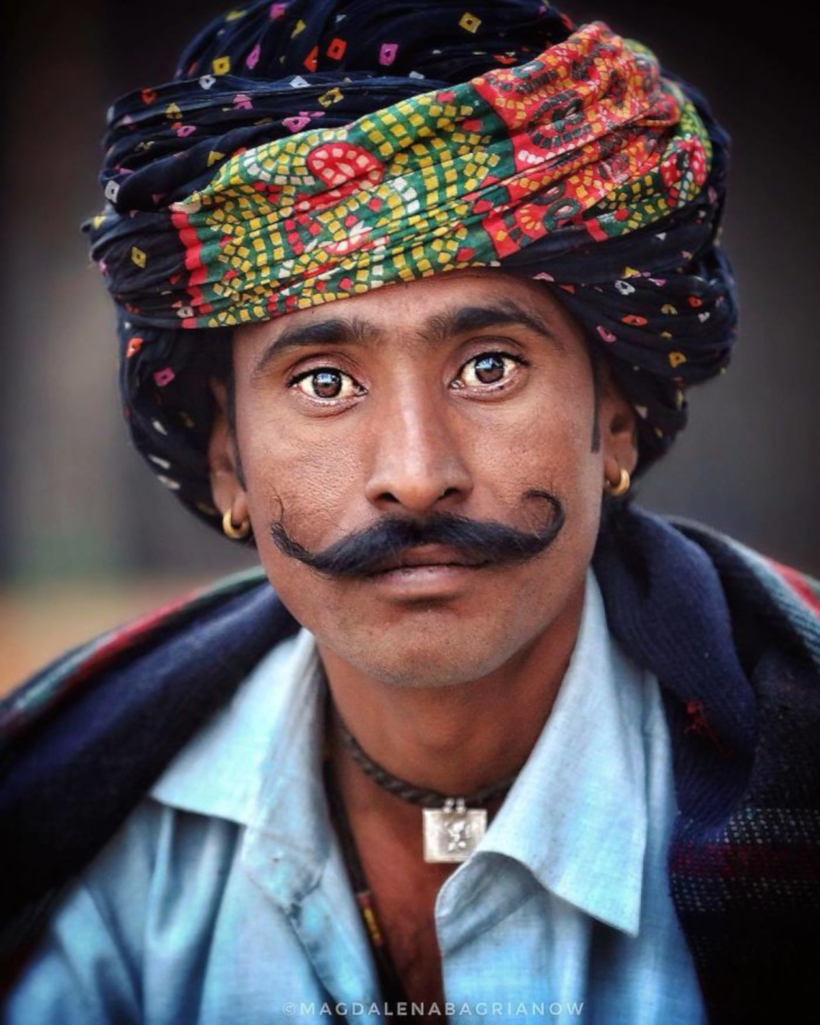 Now Magda who put her photography “on hold” to work as a carer at a residential home for people with Alzheimer’s and Dementia has been approached by galleries in London and Milan. 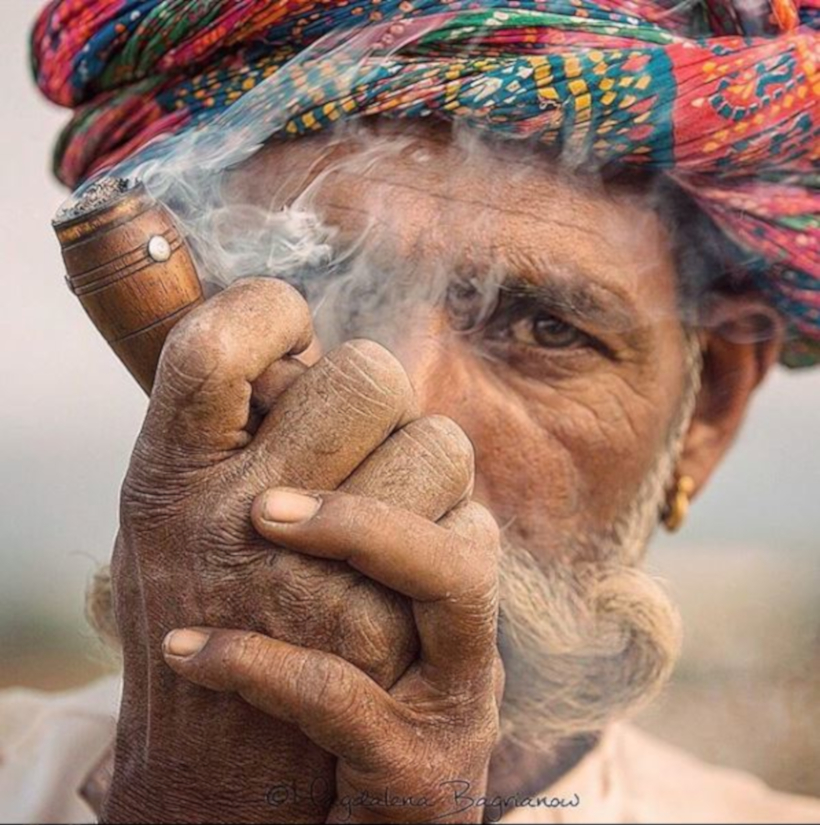 “Definitely it would be great to have my first exhibition in the near future. I still want to go back to India and work on expanding my portfolio as there is so much more to see, so many new people to meet, friendships to make and stories to tell...,” she said. 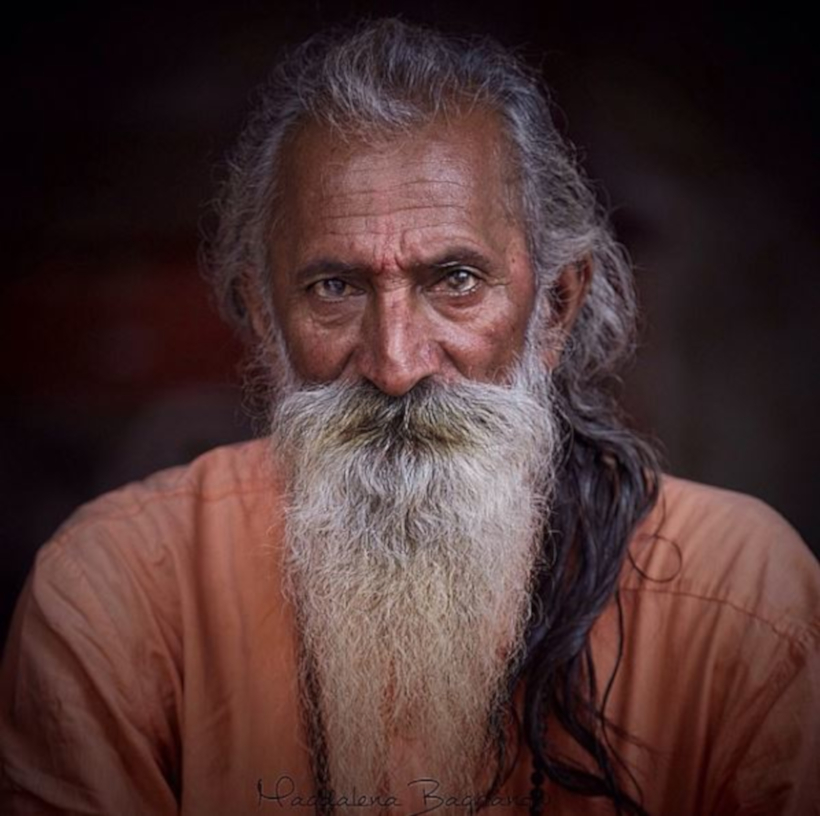 Portrait of a Sadhu, Hindu Holy Man, taken in the streets of Pushkar.Magdalena Bagiranow

More of Magda’s stunning work can be seen here.