A Łódź football club has returned to the first division, capping a remarkable phoenix-like story after bankruptcy sent them plummeting to the ashes of the bottom division six years ago.

ŁKS Łódź earned their place in the Extraklasa league next season with a 2-0 win over GKS Jastrzębie on Saturday. It is the first time the club, which has won the first division twice, has played in the top flight since the 2011-2012 season.

It was around then that crippling financial problems began to overwhelm the club, and in 2013 it was declared bankrupt and dropped out of the football league altogether in a move that might have been the last gasp of a dying institution. But reconstituted as a new financial entity it started the 2013-14 season in the bottom fourth division, and has since then climbed and fought its way back to the top. 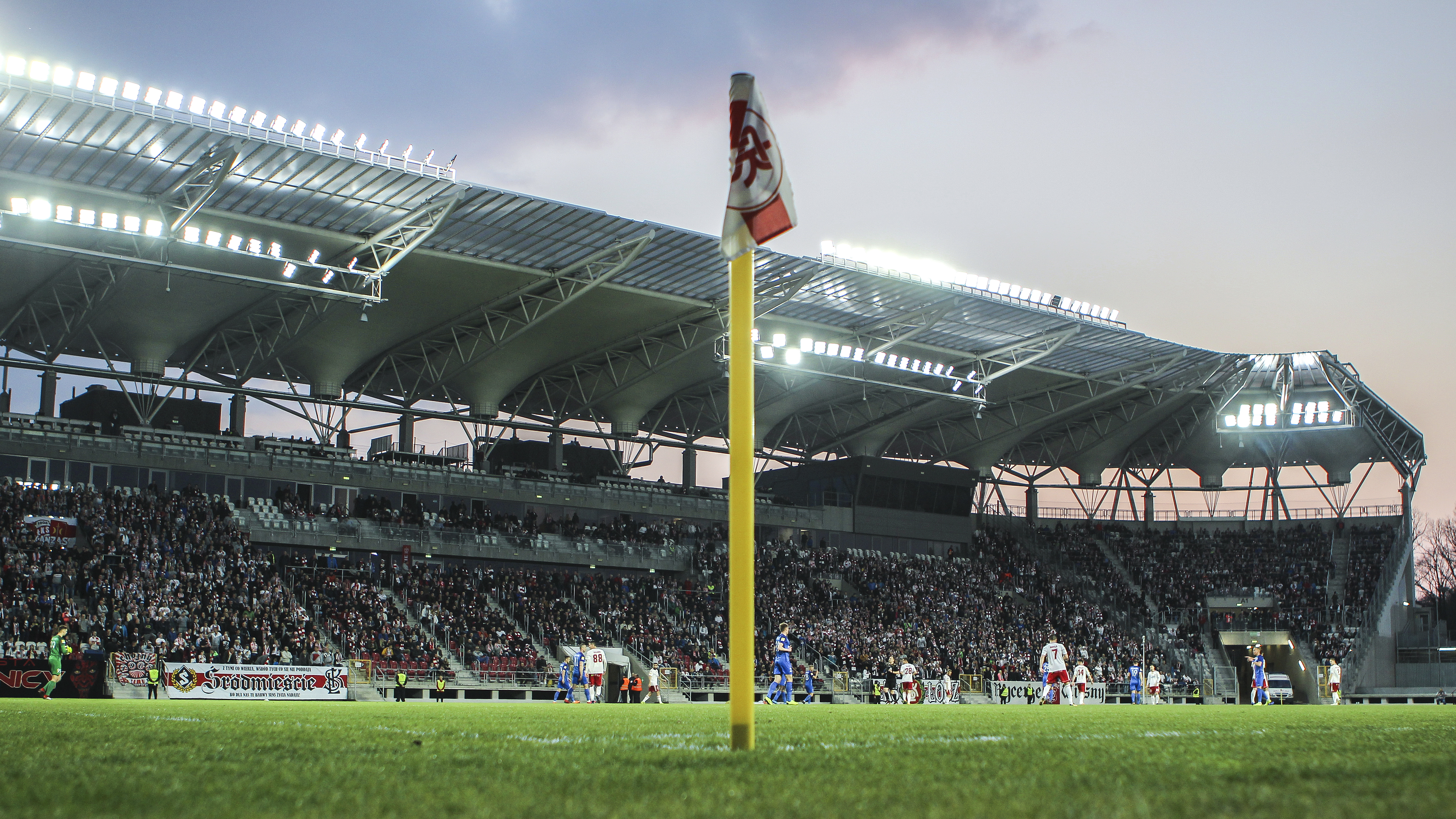 The club was declared bankrupt and relegated to the bottom division but since then has clawed its way back up.lkslodz.pl

The revival has been masterminded by the club’s manager Kazimierz Moskal. Under his stewardship this season ŁKS have won 19, drawn eight and lost only five games while scoring a 54 goals in the process.

Promotion means that the club will have to increase its spectator capacity and install a heated pitch to ensure matches can go ahead despite cold weather.

The return of the club to the top flight of Polish football will come as something of a blow to ŁKS’s bitter city rivals Widzew, currently vying for promotion from the third division having experienced their own financial problems and fall from grace. The two clubs have a long and sometimes bitter rivalry, but ŁKS’s ascent to the top league means that the two will not meet on the field of play for another season at least.

Historically from the Beskid and Pieniny highlands around Beskid Sądecki, Beskid Niski and parts of the Pienin mountains, the Lemkos were displaced from their native lands in 1947 and resettled in Western Poland as part of ‘Operation Vistula’, the Communist authority’s forced resettlement of several Polish minorities from the south-east of post-war Poland to the reclaimed territories in the west of the country.