With the guns silent for the first time in 80-days, it would have been an eerie calm that greeted German residents 75 years ago in the city that had hitherto been known to them as Breslau.

Having formally capitulated the night before – four days after the fall of Berlin – the city stood in ruin, a direct result of the maniacal decision to fight till the bitter end. In stark contrast to the proud, handsome town that had ecstatically greeted Hitler on his visits in the years before, it now presented a picture of utter and emphatic defeat. 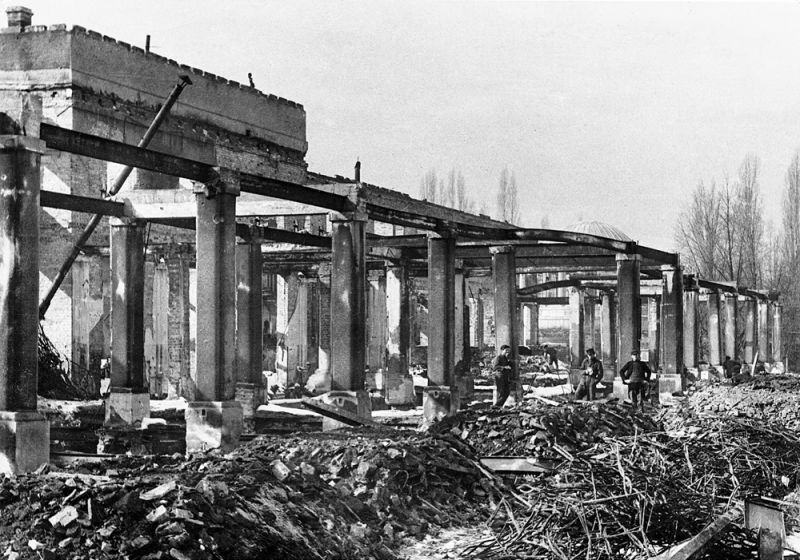 The Red Army resorted to pulverizing bombardments that reached a nadir on April 1st when thousands of phosphorus bombs were dropped leading to a firestorm that swept through much of the city.Adam Czelny, 1947. Collections of the National Institute Ossolińskich

Of the 30,000 buildings entered into the city’s registers, 21,600 had sustained damage of varying degree while swathes of the city lay buried under what amounted to 18 million cubic metres of rubble. Corpses were everywhere, their gruesome sight compounded by the smoking, tangled wreckage of war.

First awarded Festung (fortress) status on August 24th, 1944, the looming catastrophe still could not have been imagined. Having largely escaped the Allied air raids that had left many of Germany’s cities ablaze, it became a natural muster point for refugees, its pre-war population of just over 600,000 swelling to over a million as the war marched to its inevitable conclusion.

Ominously, however, as trains and trucks rolled out spiriting away mysterious documents and valuables, residents were put to work building defences and bunkers. The fanatical fervour with which Gauleiter Karl Hanke delivered orders left little doubt that this was a city gearing up for a savage battle to the death. 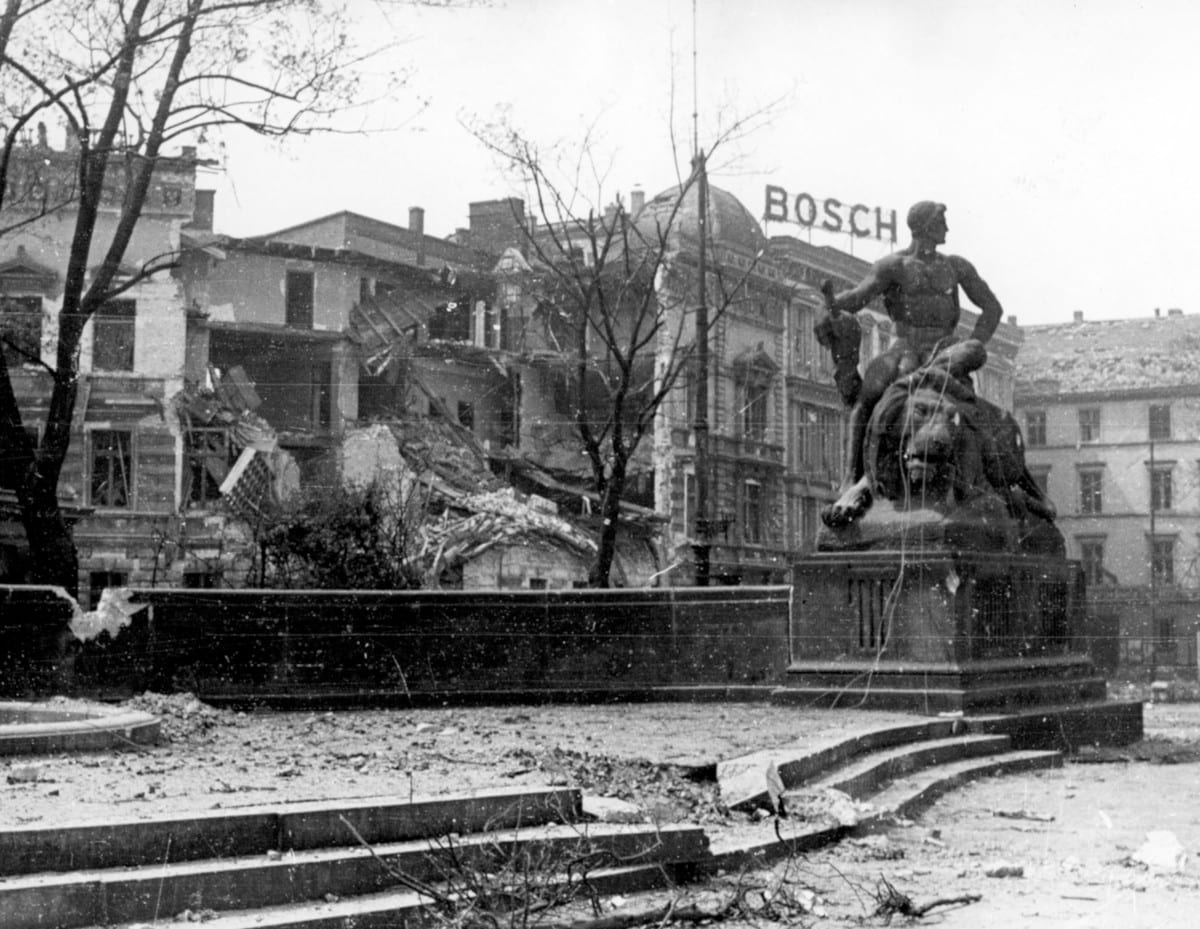 Unbeknown to many of the town’s German defenders, this would be the last the world would know of Breslau.Collection of City Museum of Wroclaw

Launching their wider offensive on January 12th, 1945, Soviet units made rapid gains, overwhelming Germany’s frontline troops and throwing Breslau into panic. A week later, Hanke issued orders for a civilian evacuation conducted in temperatures that, in some instances, dipped to as low as -20 degrees Celsius. At the station, around seventy children were trampled to death as crowds surged and stampeded to make it onto trains, while on the roads, around 90,000 people are estimated to have died as they attempted to flee the city.

The Red Army’s noose was tightening, and on February 15th the city had been surrounded. With a 24-hour ultimatum to surrender left unanswered, the city’s fate was sealed.

Fear ruled the city. Strung and displayed from lampposts, the bodies of deserters and defeatists became a common sight. Around 200,000 civilians were left trapped within Breslau, and the majority found themselves pressganged into Volksstrum units to bolster the remaining garrison of 65,000. Boys over the age of ten were ordered to build barricades, whilst other civilians and forced labourers were put to work on the construction of an airstrip on what is today Pl. Grunwaldzki. Exposed to heavy artillery, 13,000 people are recognized to have died in the course of building the latter. 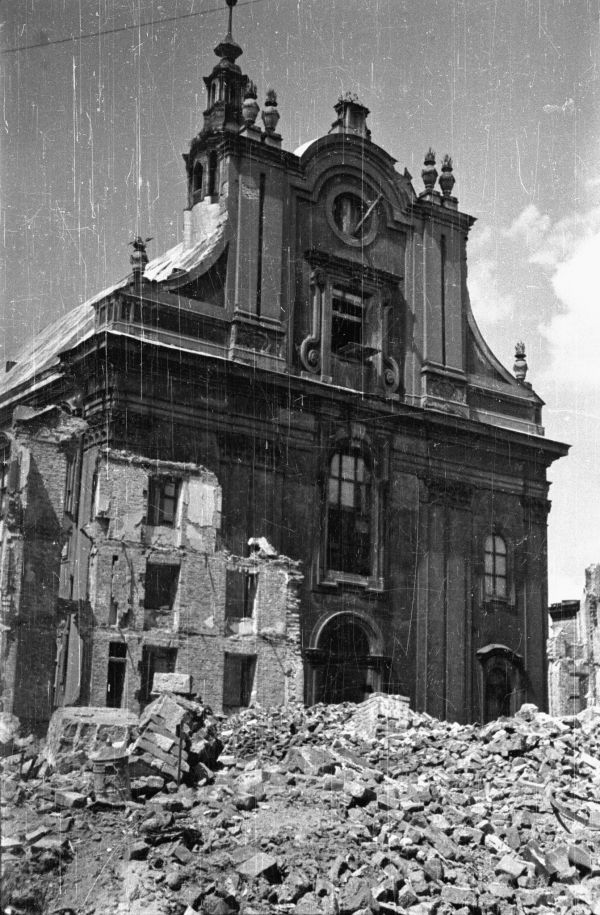 In stark contrast to the town that had ecstatically greeted Hitler on his visits in the years before, it now presented a picture of utter and emphatic defeat.PAP

The defence, though, proved stubborn. Soviet attacks were consistently repelled, forcing the Red Army to resort to pulverizing bombardments that reached a nadir on April 1st when thousands of phosphorus bombs were dropped leading to a spectacular firestorm that swept through much of the city.

“Suddenly the fire went along the streets,” wrote Father Paul Peikert in his diaries. “A hurricane wind was sweeping myriads of sparks across the town and blowing tongues of fire through empty windows. Whole houses from cellars to roofs were engulfed by fire as if they were enormous furnaces.”

Breslau fought on. On April 20th Hanke ordered women to join the fighting, and not even Hitler’s suicide on April 30th bought an end to the slaughter. That was to come only on May 6th, though it was not Hanke that signed the surrender. In perhaps the ultimate sign of his true cowardice, he fled the city in the only plane believed to have left the air strip that had cost the lives of so many. He was never seen again. 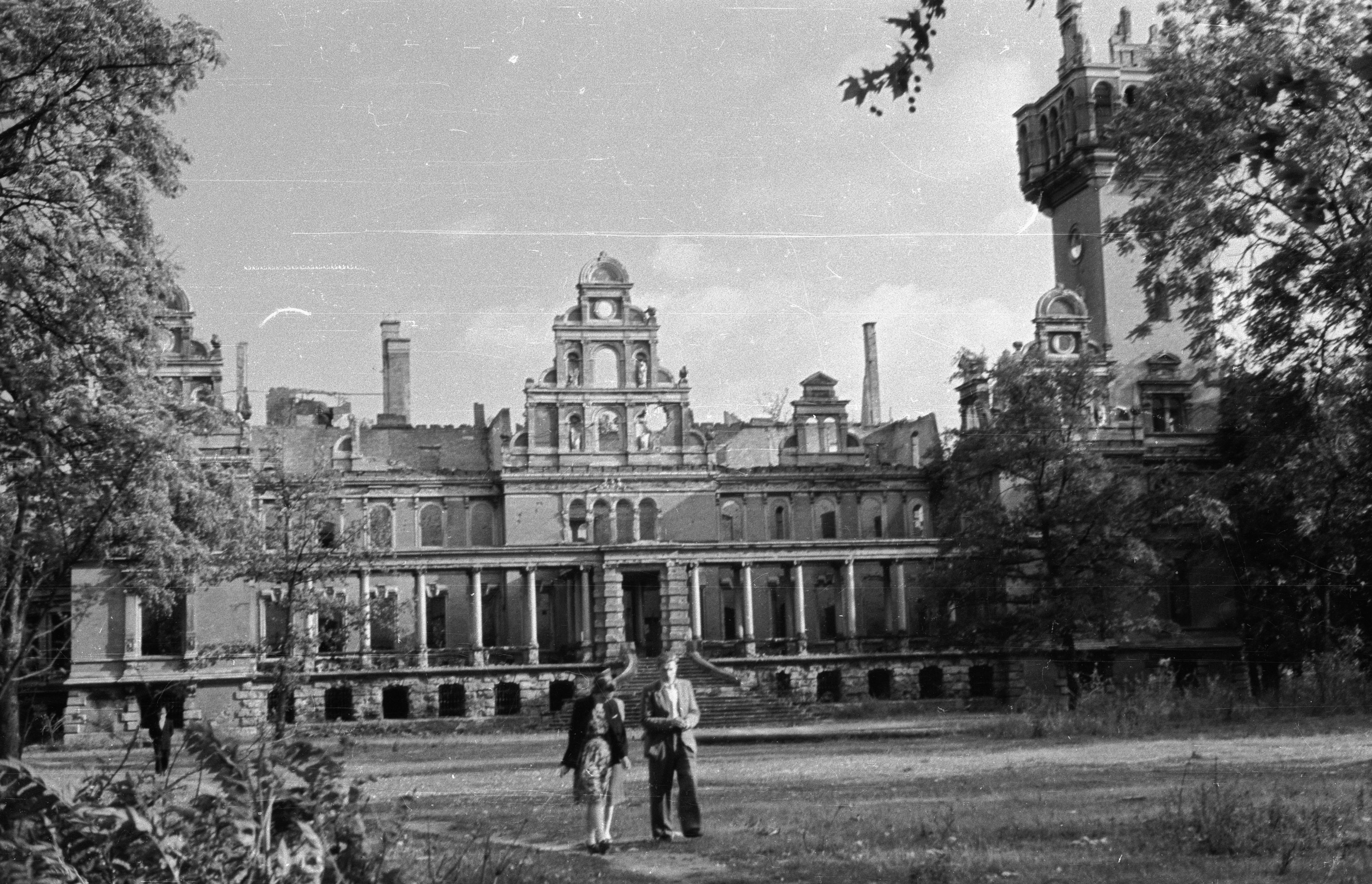 The city’s surrender brought to an end 80-days of combat.PAP

Signed at Villa Colonia on the evening of May 6th, the city’s surrender brought to an end 80-days of combat. The following day, a Soviet diarist wrote of hearing nightingales sing.

Unbeknown to many of the town’s German defenders, this would be the last the world would know of Breslau – in accordance with agreements already reached at the Yalta Conference, the city would be transferred and incorporated into Poland and on May 9th the first Polish delegation arrived in the city. The next day, they were joined by Dr. Bolesław Drobner who would act as the city’s first post-war Mayor until his resignation four months later.

A de-Germanization of the city swiftly followed with the Polish Sudeten Division parading through the streets on May 26th while October witnessed the ceremonial demolition of a monument to Kaiser Wilhelm I. 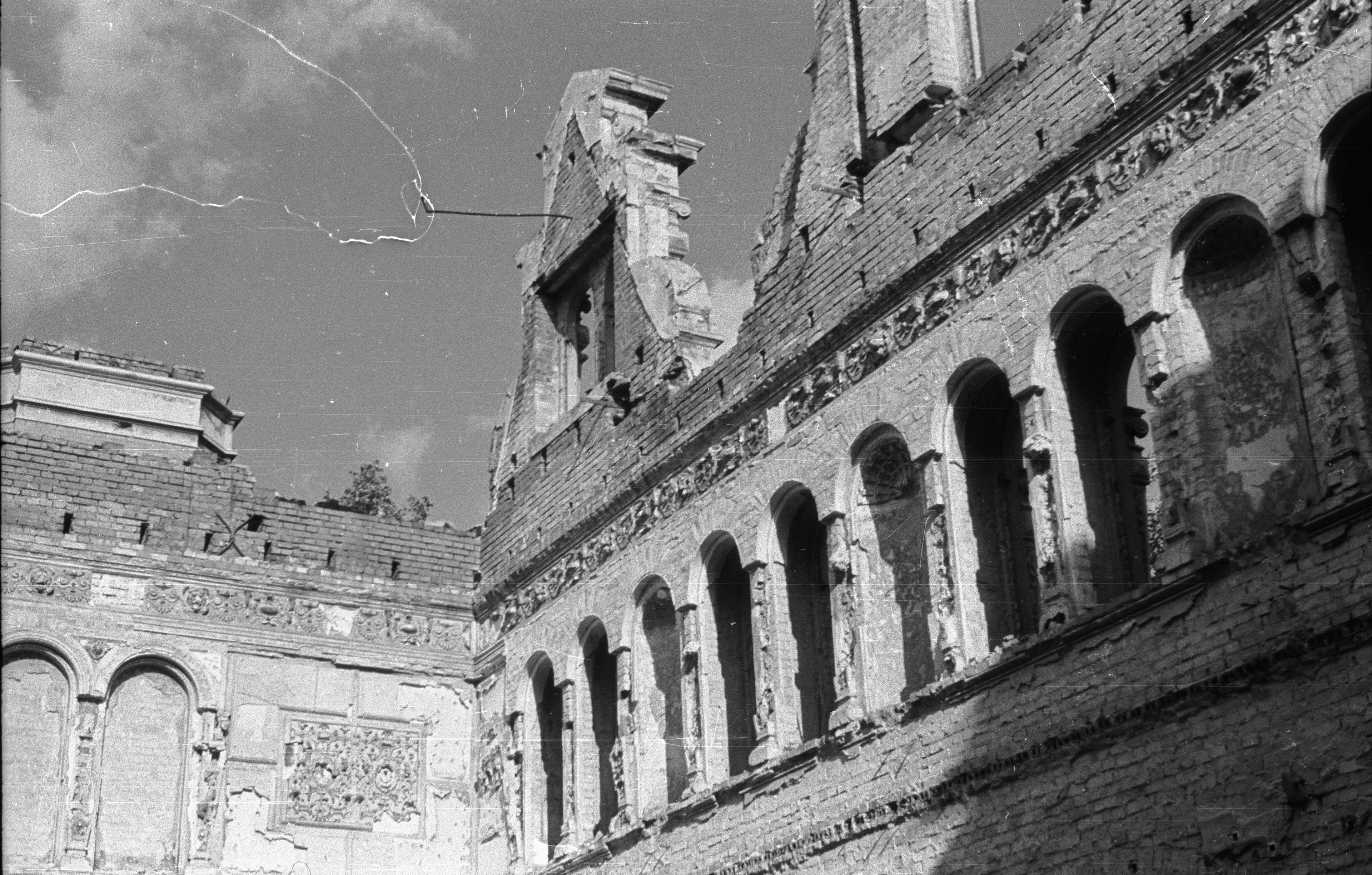 In the following days chaos reigned in the city. PAP

Gradually, though, a sense of order was restored and it is a testament to the early Polish pioneers moving westwards that it grew and developed into what we now see today: a dynamic, forward-thinking city, Wrocław has been shaped into one of the calling cards of Poland, a miraculous transformation when its history is considered.