The charred mementos of a princess’s daughter who died tragically over two hundred and forty years ago have been discovered in a secret hiding place in a church in Puławy.

The hidden keepsakes belong to Teresa Czartoryska, the eldest daughter of Princess Izabela Czartoryska, who founded the Czartoryski Museum, now based in Kraków. 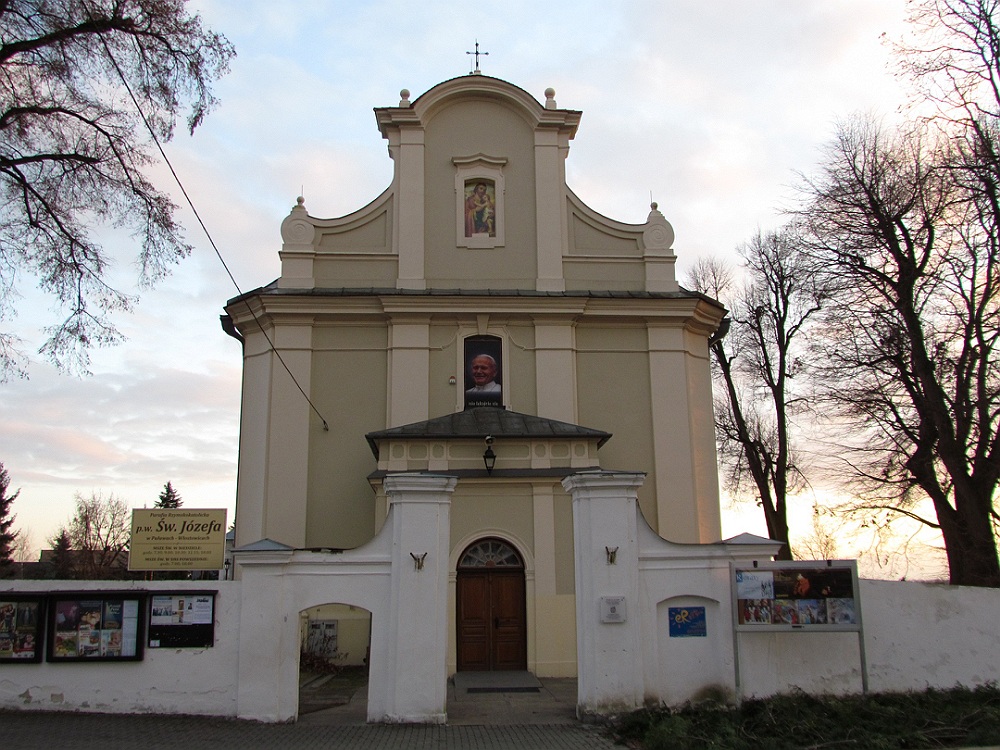 The discovery was made in one of the pillars in St. Joseph’s Church in Puławy.St. Joseph's Parish in Puławy

Historians believe that Izabela probably placed the objects there in despair following the tragic death of her daughter.

Several men working on the church’s refurbishment have been charged by prosecutors after some of the mementoes disappeared. 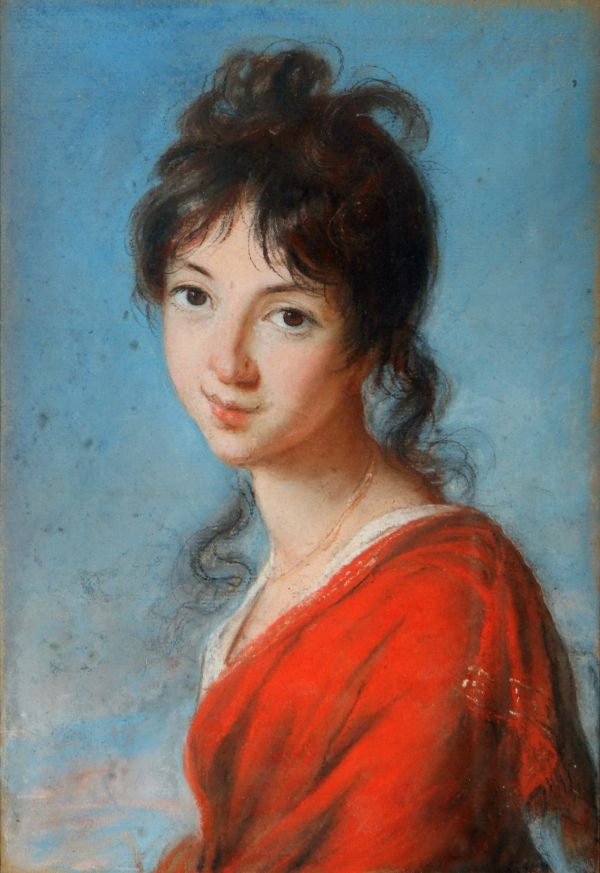 Regarded as a talented young lady, Teresa Czartoryska died in 1780 following injuries sustained in a fire in 1780.Public domain

The discovery was made by employees of a renovation company, who were laying an electric cable in one of the pillars in St. Joseph’s Church in Puławy.

In the hiding place they found a wooden casket with metal plaques, a silver teapot, medallions, a silver ring, a reliquary cross, an image of the Virgin Mary, a small image of a girl made on ivory, a fire-damaged purse as well as locks of hair. 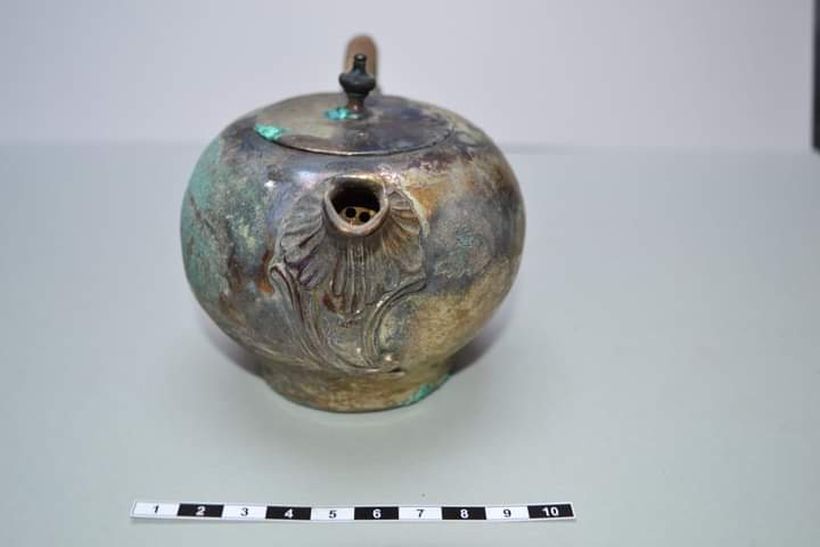 The artefacts included a silver teapot and were probably placed inside the pillar when the church was renovated in 1801.Lublin Heritage Conservation Office

The Lublin heritage conservation officer Dariusz Kopciowski, who released details of the find yesterday, believes that the items are connected to Teresa, daughter of Princess Izabela Czartoryska, who died of burns she received in a tragic accident.

The incident took place in January 1780 in the Blue Palace at Powązki in Warsaw, a former residence of the Czartoryski family which no longer exists. 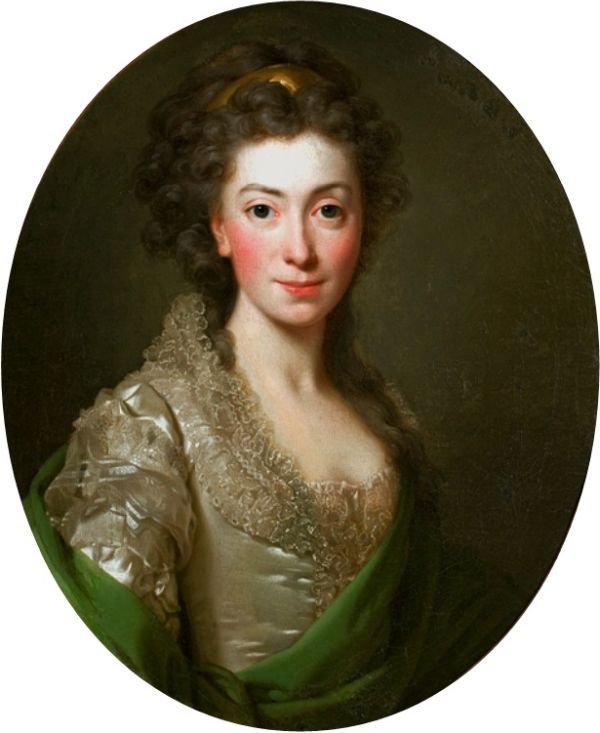 It’s thought that Princess Izabela Czartoryska, who founded the Czartoryski Museum, decided to hide the items when she moved from Warsaw to Puławy.Public domain

Dressed in a light muslin dress, Teresa approached an open fire. The flames licked against the flammable material and soon overwhelmed her. The burns were extensive and the fifteen-year-old princess died several days later.

Teresa was particularly beloved by her parents and younger siblings for her kindness and gentleness. Regarded as a talented young lady, her  death caused shock in Warsaw. 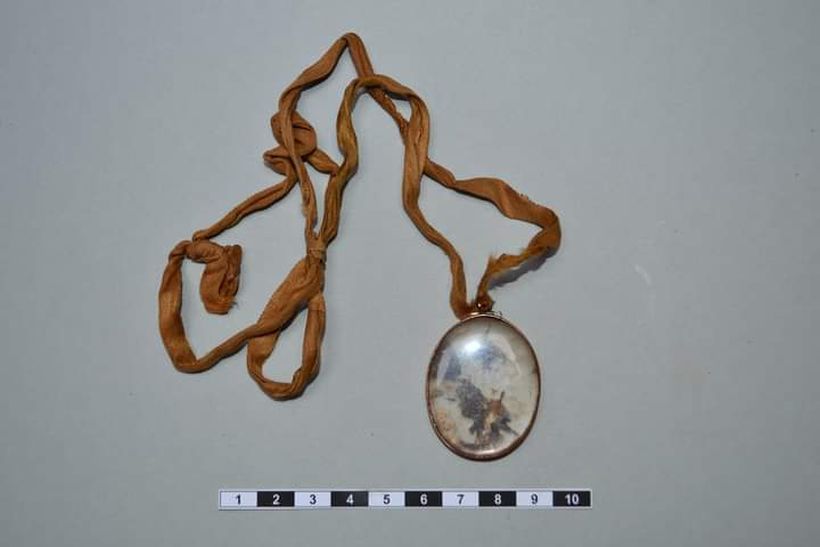 The haul included medallions, a silver ring, a reliquary cross, an image of the Virgin Mary and a small image of a girl made on ivory.Lublin Heritage Conservation Office

Kopciowski said in a Facebook post: “Evidence that the discovered items belonged to Teresa include monograms “T C” embroidered on a pillowcase and the presence among the items of a woven purse with visible traces of fire.

“The death of the eldest daughter was a great tragedy for Izabela Czartoryska,” he added. “Probably, while moving from Warsaw to Puławy, she collected memorabilia related to her tragically deceased daughter and placed them in a nearby church.” 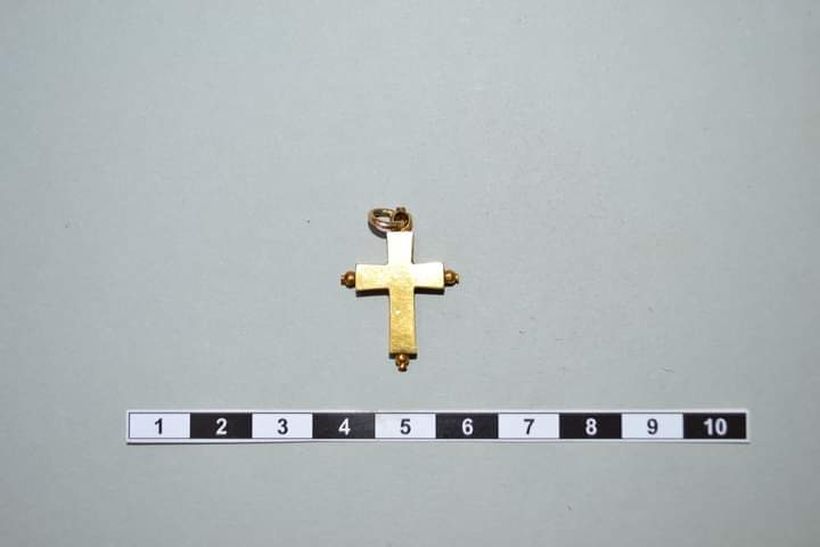 St. Joseph’s Church in Puławy underwent refurbishment in 1801. Kopciowski believes that it was then that the hiding place was purposefully created.

After the souvenirs were found, a detailed inspection of the church was carried out by conservation officers. The items that were found were listed and secured. While this was happening, the gold cross, medallions and ring were taken. 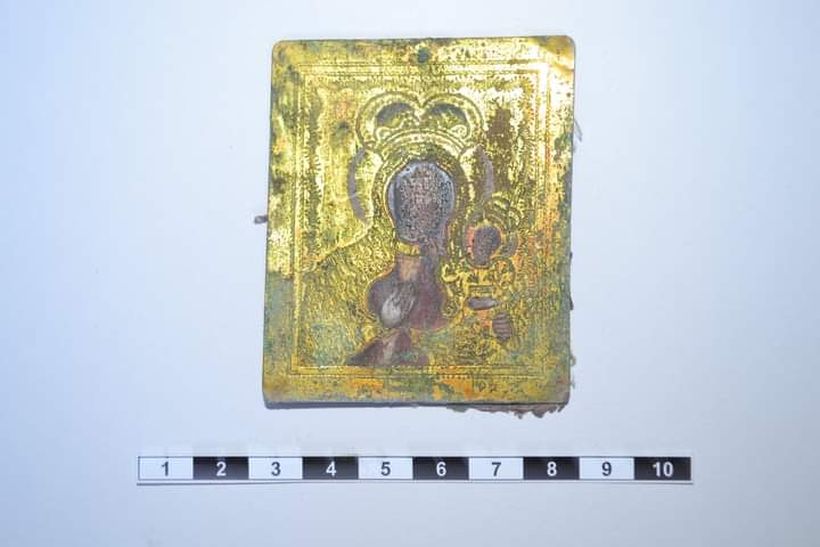 The police have since charged five men suspected of misappropriating valuable objects after several of the items went missing.Lublin Heritage Conservation Office

Several items were recovered after talks with the workers; however, the ring and a medallion were still missing. The conservation office then notified the police.

Assistant Commissioner Ewa Rejn-Kozak from the Puławy police said: “Officers have identified a total of five people suspected of misappropriating valuable objects. In the course of further action, they recovered not only the missing ring, but also a medallion. Charges have been made against men between 27 and 55 years old from Bełżyce, Lublin and Świdnik.” 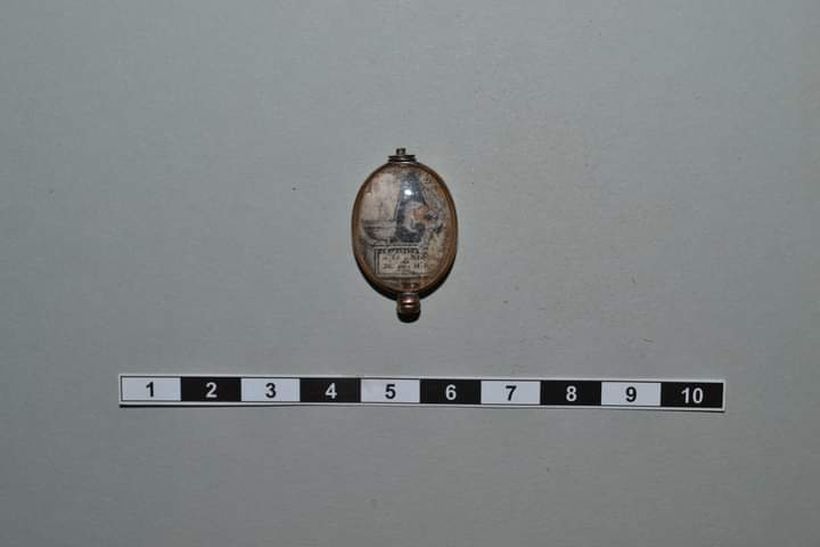 All of the items are likely to be sent to the Czartoryski Museum in Puławy.Lublin Heritage Conservation Office

The men have been charged with appropriation of items of special cultural significance, which carries with it a prison sentence of up to 10 years.

All items found in the hiding place are likely to be sent to the Czartoryski Museum in Puławy.

Opposition party calls on church to rethink position on vaccines