Talking to Dziennik Gazeta Prawna (DGP), LOT spokesman Adrian Kubicki said: "We will seek damages for costs and lost revenue," adding that the national carrier is unable to fly its five Boeing 737 Max planes after its producer, Boeing, grounded all the aircraft following a plane crash in Ethiopia that killed all on board.

It is not known how long the Boeing 737 MAX airliners will be grounded. 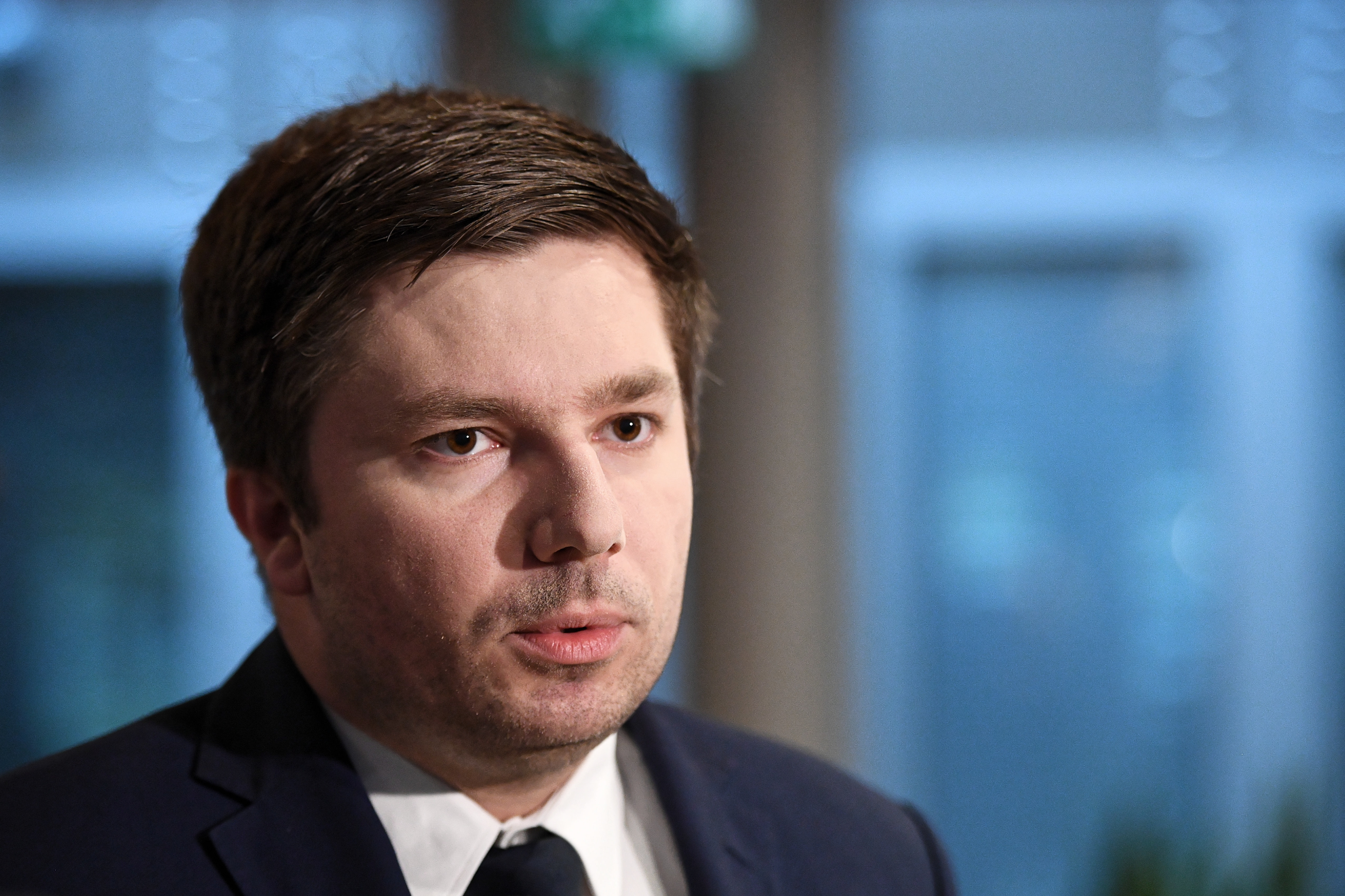 As the daily noted, the producer suspended the flights of 371 Boeings after two deadly incidents in less than six months involving 737 Max 8 planes.

The carrier also added that it must wait for the exact results of the disaster investigation.

Initial analysis of the black boxes from the wreckage of the Ethiopian Airlines crash, on March 10, shows similarities with October's Lion Air crash.

Experts are checking to see if MCAS (for Maneuvering Characteristics Augmentation System) defects, played a role in the crashes.

Tragic Monday on Polish roads with 14 killed in crashes