A new ranking has come out on just how pet-friendly Warsaw’s districts are by looking at aspects such as green spaces and access to vets.

For people living in cities, quality of life is based on many factors, from safety to access to entertainment. This is not limited to humans, though. Pets have their needs too, such open space to move around in (depending on the size of the animal), but vets, if an emergency arises.

But not all districts are created equal when it comes to pets, as a new study by Polish real estate website otodom.pl highlights. Warsaw’s districts were awarded scores (with 5 being the highest) based on their infrastructure for animals. 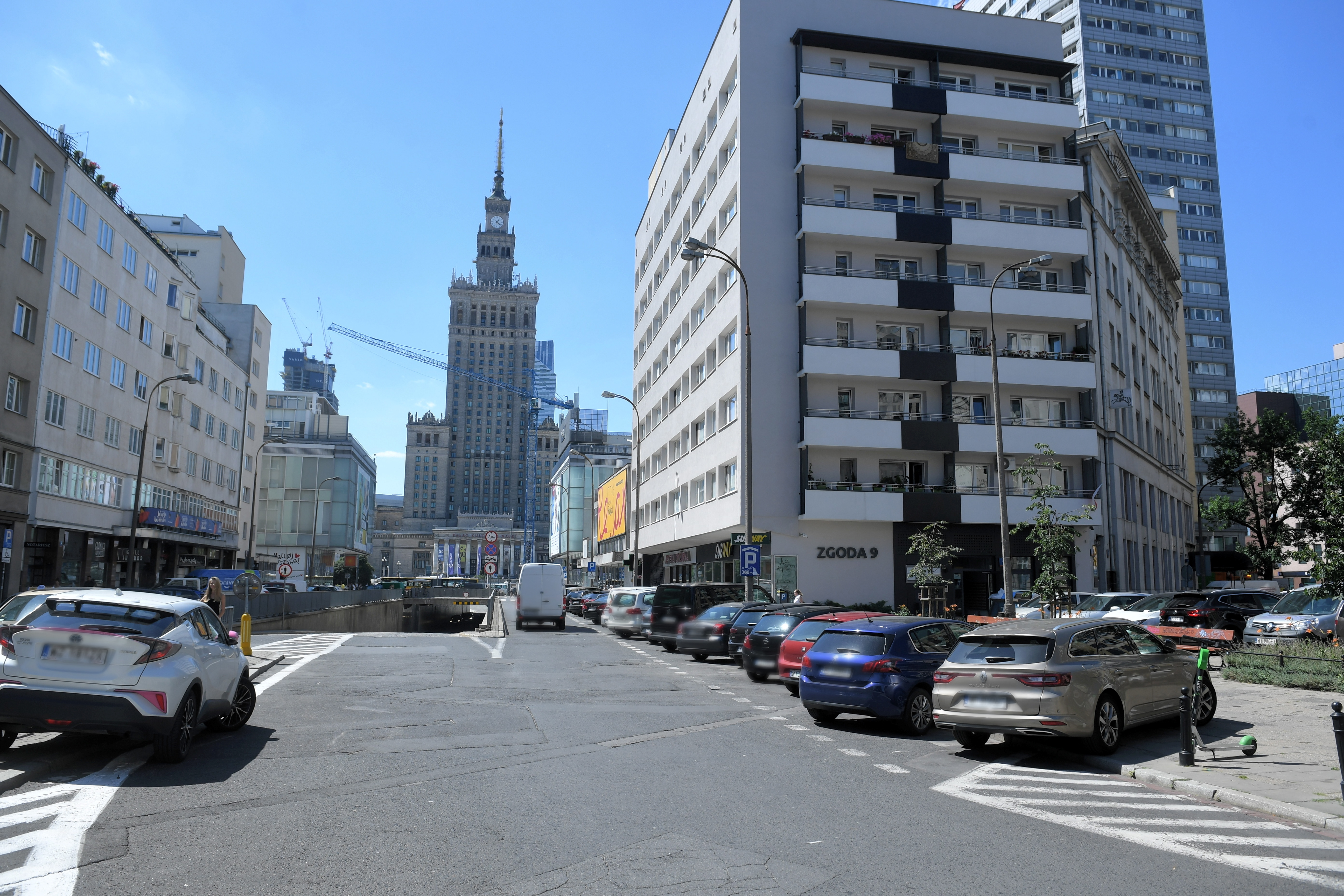 The centre of Warsaw is one of the worst places to own a pet.Radek Pietruszka/PAP

The winner was Wesoła, which scored 4.48 out of five. Located in the city’s south-east, it has a very different feel from the city busy centre which makes it suitable for people with dogs and other pets.

“Wesoła is a district dominated by detached and terraced houses, many of them with a garden. There is no need to explain to pet owners how valuable their own piece of land is to them. In addition, there is no shortage of green areas in the area, including forests,” said Krystian Podbielski from En Casa Premium Real Estate, commenting on the ranking.

While more and more dog parks have been built in the city, pet owners and their animals like natural surroundings the most, he added. 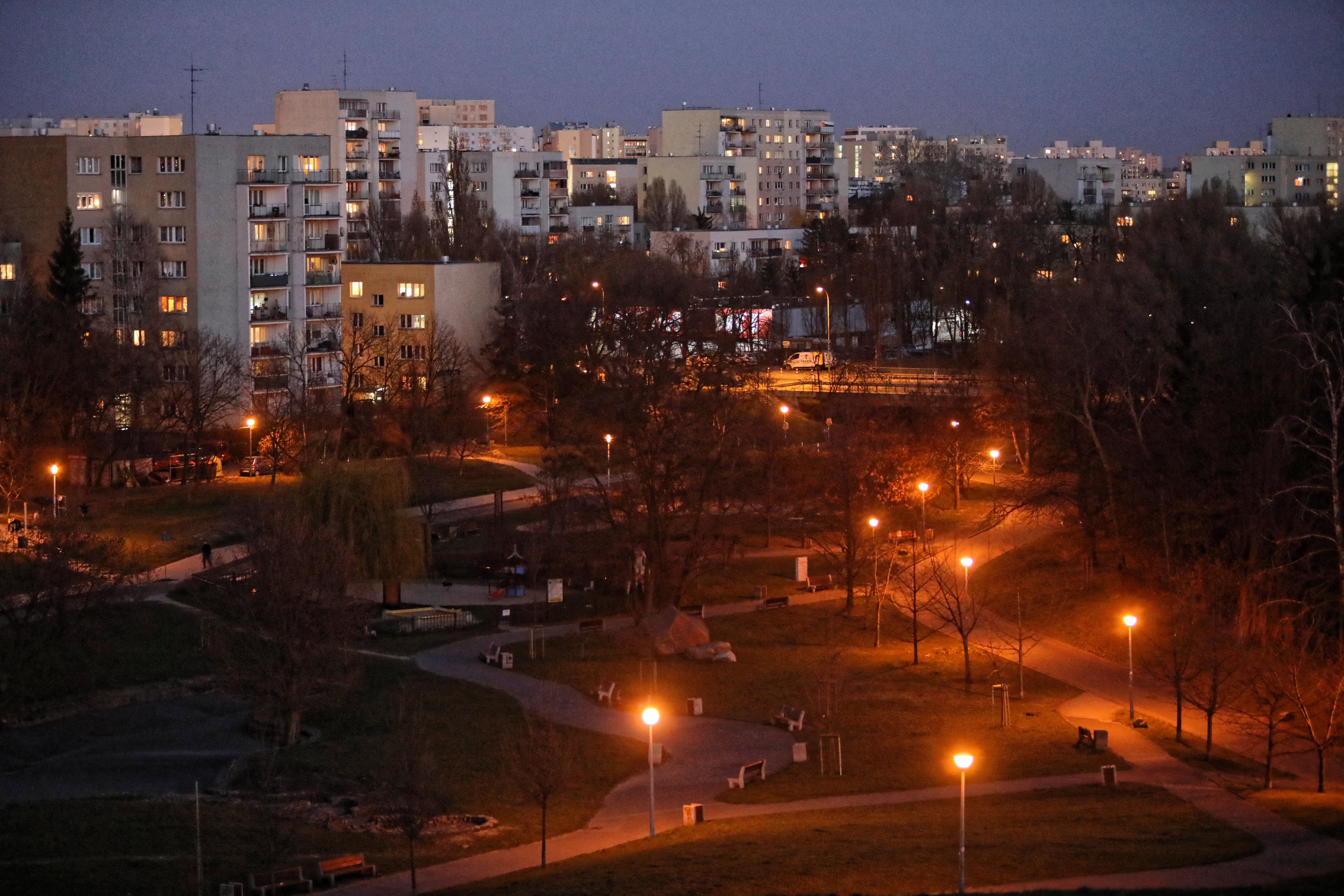 Although famed for its high-rise flats Ursynów is one of the more pet-friendly districts.Leszek Szymański/PAP

After Wesoła, the next-best districts were Ursynów and Żoliborz, which received 4.27 and 4.24 points respectively. Although they are located on opposite ends of the city, they are both calm residential neighbourhoods with green spaces. In total, nine of the city’s districts received 4 points or more.

The city centre did worse, with the central neighbourhood of Środmieście scoring 3.56 points. On its website, otodom.pl links this to the noise and traffic there, among other factors.

In addition to Warsaw’s districts, the ranking also compared the main cities in Poland. Bydgoszcz in northern Poland came first with 4.08 points, followed closely by Gdynia and Poznań, among others. Warsaw scored 3.96 overall. Łódź, in central Poland, had the lowest result, with 3.85 points.