A Polish energy company has caused a splash after signing a 1.3 billion złoty contract to develop solar farms across the country.

Kraków-based Columbus Energy announced the ambitious plan last week, with the entire project covering a total capacity of 355 Megawatt (MW). With construction on some already underway, each individual installation will tout a capacity of a minimum of 1 MW. 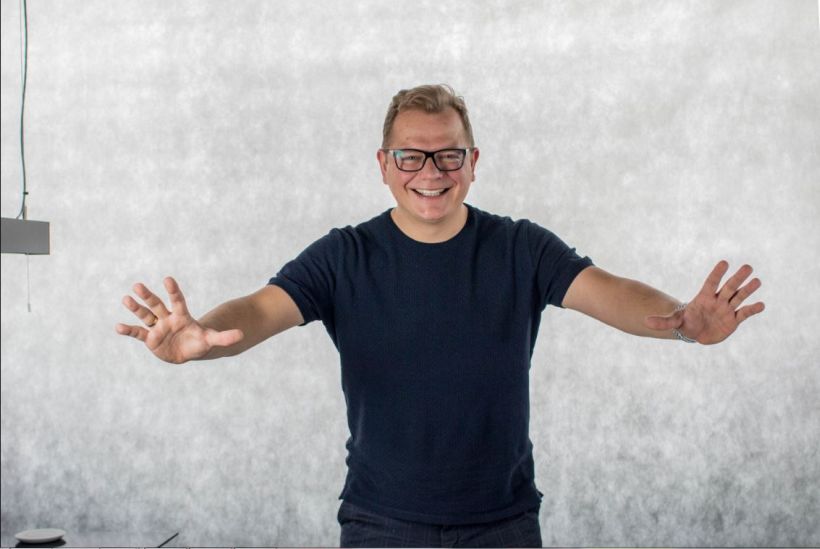 “We see the potential of large investments within the professional power industry,” says Dawid Zieliński, the President of Columbus Energy.Columbus Energy

The Polish photovoltaic (PV) market has grown rapidly over the last few years with Polskie Sieci Elektroenergetyczne, the state-owned transmission system, recording a total capacity of 471.4 MW at the end of last year. 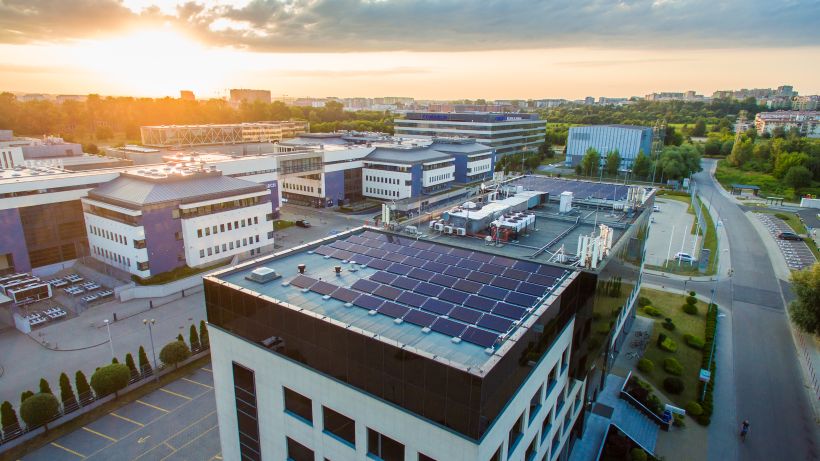 “Columbus Energy S.A. is the leader on the Polish market of photovoltaic installations,” a spokesman for the firm told TFN. “The agreement that’s been signed will allow us to become an integrator of photovoltaic projects which are a link between different market segments. The establishment of cooperation with a significant developer of farms is the next stage in the implementation of the long-term strategy of Columbus Energy.”

Up until the announcement, Columbus Energy had principally focused on individual customers and small businesses. Interpreted as a major sign of intent, the latest deal indicates a major acceleration in the company’s growth.

“We want to transfer our logistics and operational experience from micro-installations to solar farms,” says Dawid Zieliński, President of Columbus Energy. “That will generate a lot of added income, but we will need to adapt and develop the organization and the team.”

“We are still developing the micro-installation segment and strive to make it the best in the country,” he continues, “but we see the potential of large investments within the professional power industry.”

Plans for a 10 MW solar farm in Jelenia Góra that will cover 22 hectares and include 30,000 solar panels whilst generating enough energy to power 4,500 households puts the scale of Columbus Energy’s 355 MW project into perspective. 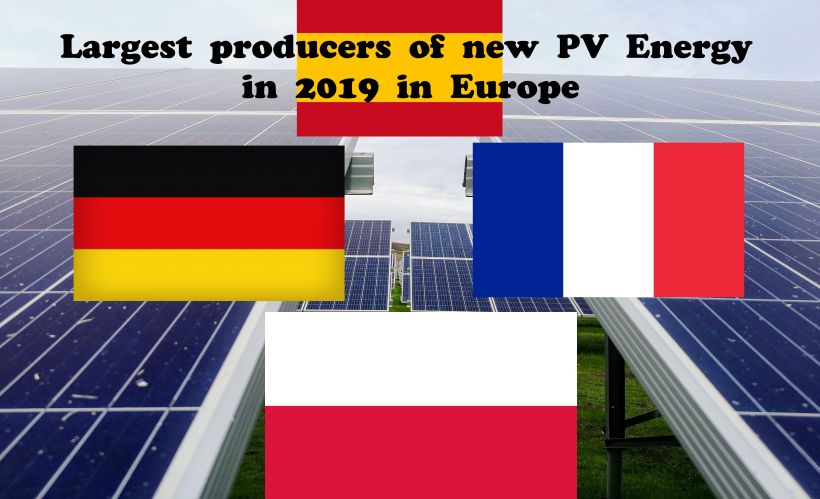 Analysts claim that Poland could stand to become Europe’s fourth largest producer of PV energy by the end of 2019.TFN

The Institute for Renewable Energy (IEO) in Warsaw suggests that the new investments could see Poland become Europe’s fourth largest producer of PV energy in 2019, behind only Spain, Germany and France.

In addition to Columbus Energy’s expansion, the Sun Investment Group have announced that it will increase its presence in Poland by creating a new 600 MW solar portfolio. Elsewhere, Tauron have announced that they aim to have a solar capacity of 300 MW by 2025, whilst PGW have targeted a 2.5 GW capacity by 2030.

Poland's electricity prices are among highest in Europe - ministry