For Aron Struminski the fact that he now plays international rugby for Poland rests on two factors. The first he is on Facebook, and the second is that his grandfather failed to burn a little piece of paper about 80 years ago.

Struminski, who won his first cap for Poland last month in a victory over Lithuania, hails from the southwest of England, and turns out as a winger for Taunton Titans, a semi-professional rugby club buried deep in the county of Somerset. Before his selection for the Lithuania game he had never been to Poland, and had not contemplated playing for the country.

But all that changed thanks, in part, to Facebook.  He got message via the social media platform from Duaine Lindsay, Poland’s head coach, asking him if he was Polish and would he like to play rugby for Poland.

Struminski says the message came “out of the blue” and because of this he was initially sceptical. 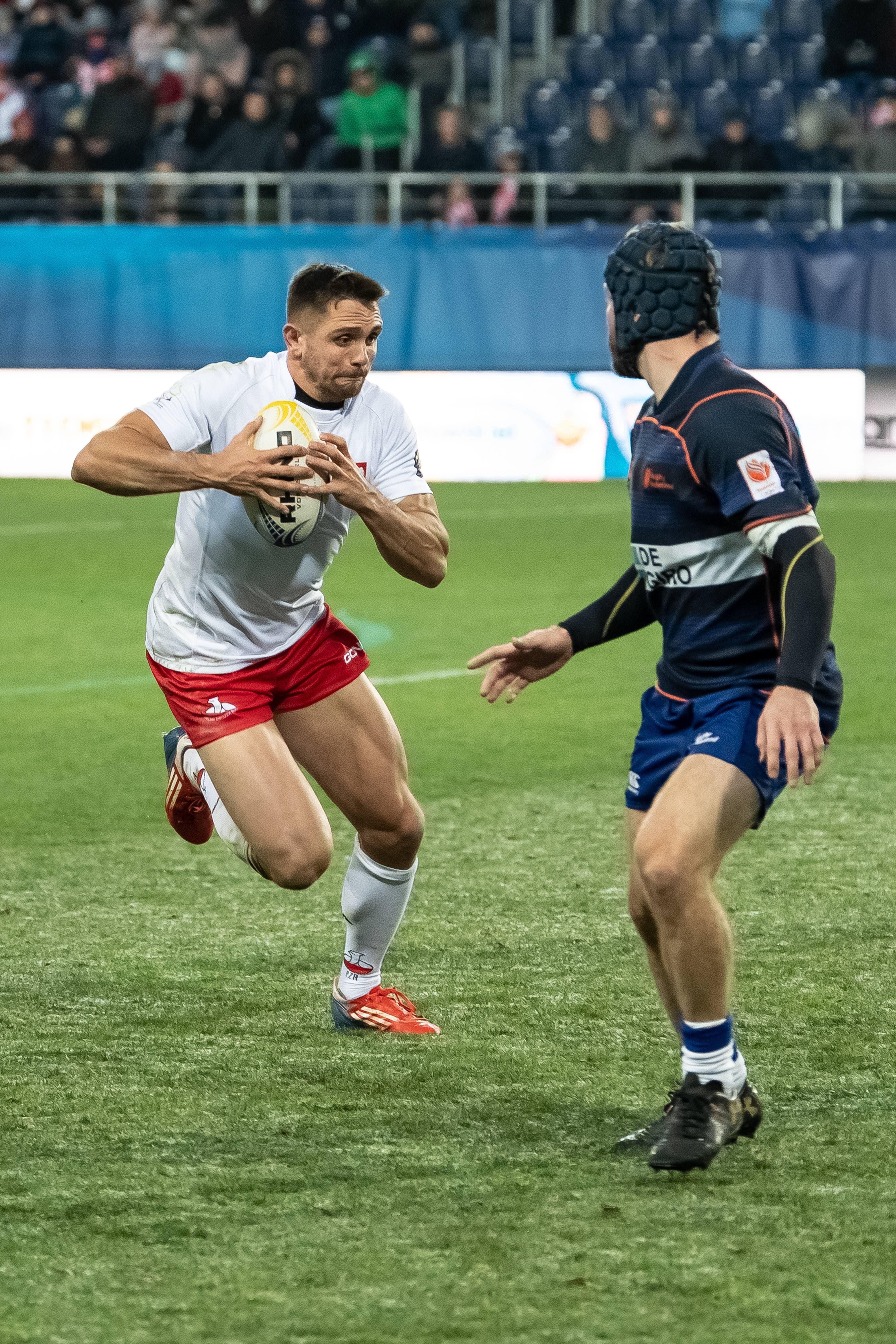 “First I thought it must be a wind up or a hoax,” Struminski told the Country Gazette, a local paper in England. "It came completely out of the blue but I looked into it and found out he was who he said he was.

"Poland have a guy over here who looks into newspaper reports of various matches around the country - my name is fairly unique, he had spotted it and it went from there," he continued.

Struminski was then asked to prove that he was eligible to play for Poland, and that is when the unburnt piece of paper came to the fore.

His grandfather Ivan had arrived in the UK from Poland during the war, and had burnt his passport and birth certificate, destroying most of the bureaucratic legacy proving Struminski had Polish roots. But thankfully his parents had a slip of paper marking Ivan’s arrival in Britain that included his date and place of birth. 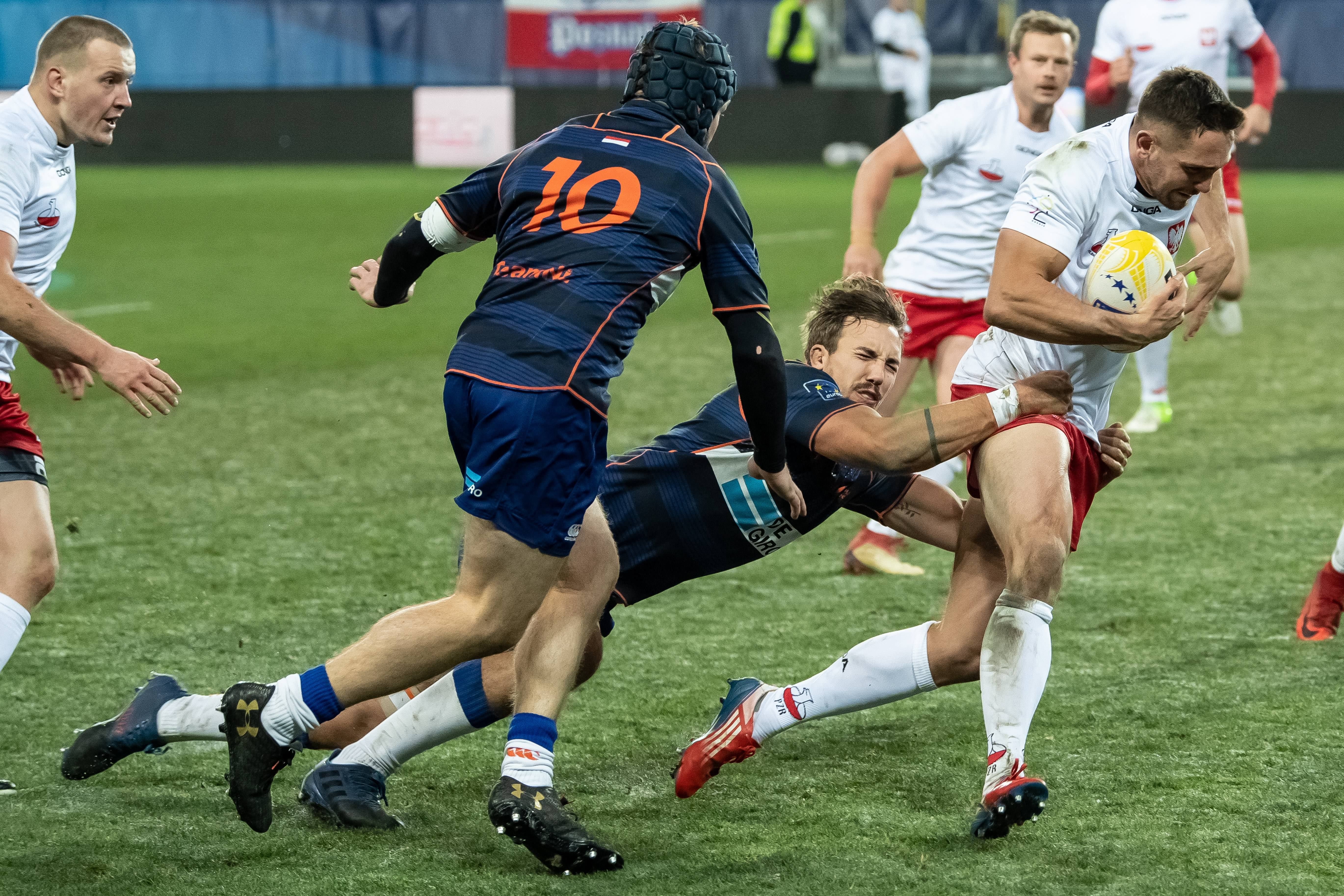 “I spent that night in my room jotting down the basics of Polish and, once I had tried to communicate in Polish with the squad, it turned out they all spoke really good English,” he says.Wojciech Pacewicz/PAP

Now cleared to play international rugby for Poland, Struminski had to face the daunting prospect of meeting the Polish team, who spoke a language he didn’t speak in a country he had never visited.

“The first night was quite strange - I shook everyone's hands but they were quite quiet and I assumed nobody spoke much English,” he said. “I spent that night in my room jotting down the basics of Polish and, once I had tried to communicate in Polish with the squad, it turned out they all spoke really good English.

"I think they respected the fact I made the effort and, once I got to know them, they were such a lovely bunch of lads,” he continued. “I was the only Englishman there, but there was a Frenchman and an Australian.” 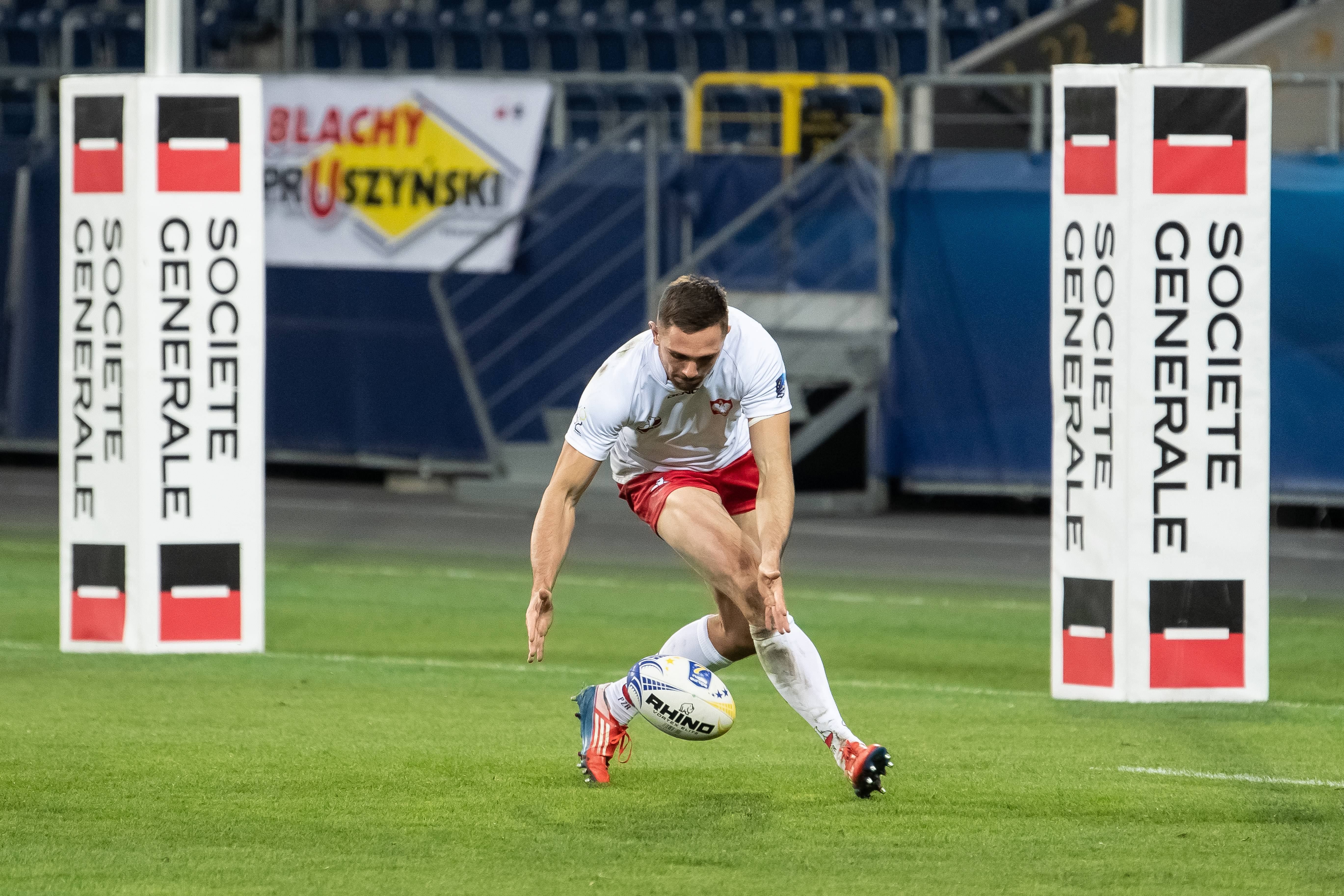 He also had to take a crash course in Polish rugby language, learning key words like “pass” and the Polish for left and right.

His parents came over for the Lithuania game, played in Łódź, which resulted in hearty 33-0 win for the home side, although his second cap was a disappointing 49-0 defeat to the Dutch in Holland.

Lindsay says the Englishman has settled in well, has already learnt the first verse of the national anthem, and that his speed is a real asset to the team. But Struminski is still just revelling in the fact that he is playing international rugby for Poland, saying that he has been giving one of those “once-in-a-lifetime moments”.

Decades before the Reformation, Poland introduced laws granting religious freedom for all