Our house, in the middle of… somewhere. Architects design ‘hidden’ house

Architecture is art. It can be bold, it can be daring, but above all its made to be seen.

But the stunning discretion of Polish home Dom Łąka will school the world to the true meaning behind ‘less is more’.

Warsaw architects have designed an unusual house that will be submerged into its grassy environment. With a planned meadow roof as a ‘fifth facade’ and sloping ramps that give access in and out of the camouflaged home, the house sports a sleek spy vibe. 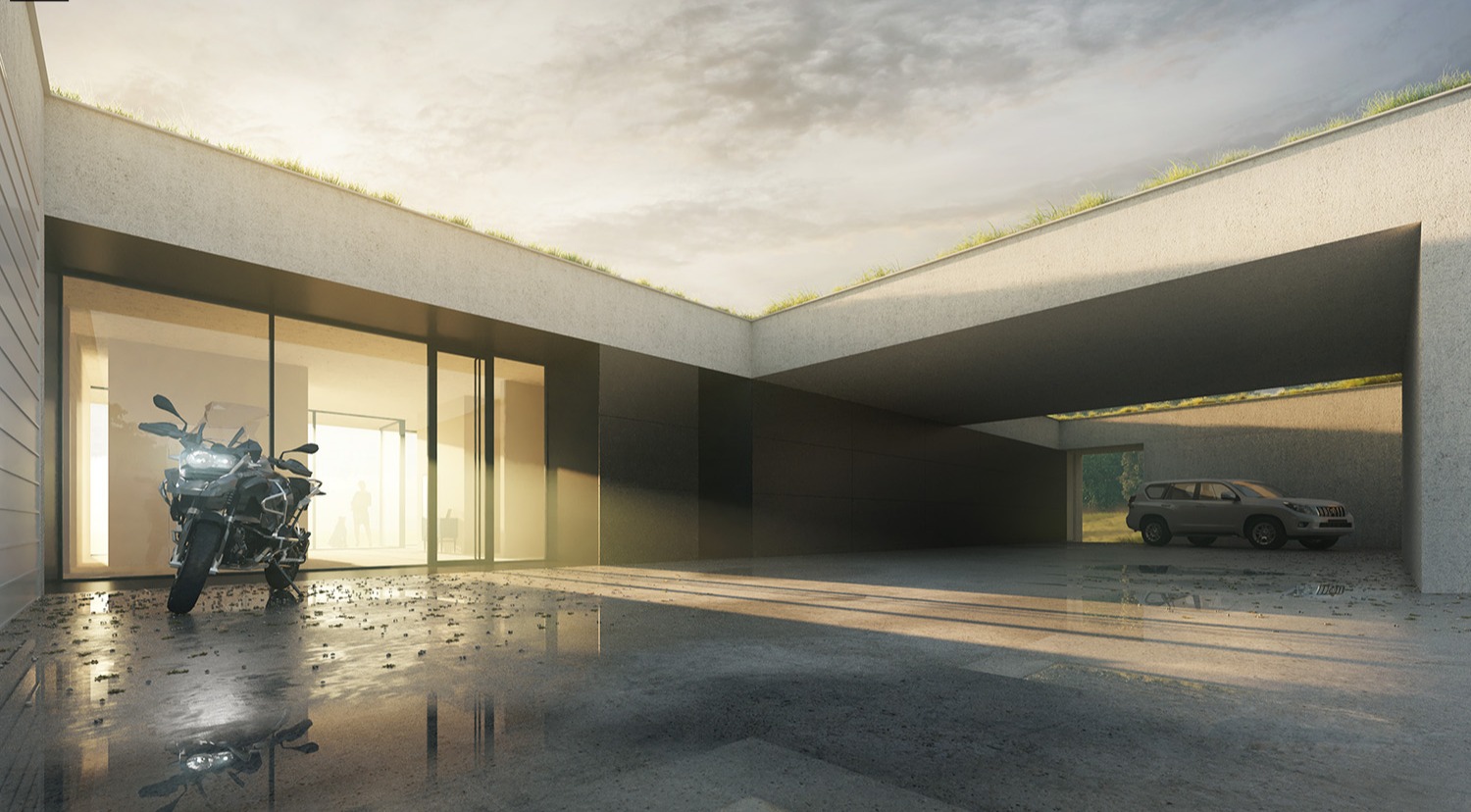 The main entrance to the house is hidden in the arcade. It invites you to the interior of the spacious lobby. After entering, you can feel the open space.81.waw.pl

The front facade of the house is blanketed by the elongated roof that is covered in a grassy meadow identical to the surrounding environment. From the looks of the plans, it is designed so elegantly that you would need to look twice to even realise there is a house.

When asked about how such a project is conceptualised, architect Anna Paszkowska-Grudziąż told TFN that there are 2 elements to consider.

“The appearance of the building is important to us and its functionality is important to the client. We work on the project until these two factors are in perfect balance.”

According to Anna, privacy was the main theme for the building. In a bid to stop passersbys from looking in, the roof meadow obscures the front of the home in an almost protective fashion.

“It is very typical for us in Poland that we don’t want to reveal ourselves as much as possible from our surroundings.”

The resulting aesthetic wraps the building in mystery and provokes curiosity.

The roof will also help homeowners conserve energy. Architect Rafał Grudziąż added, “The meadow on the roof is supposed to be an additional thermal insulator. Twenty five percent of heat from the house escapes through the roof, the meadow will prevent it.”

While access is denied to those looking into the house, it is afforded to the inhabitants looking out. 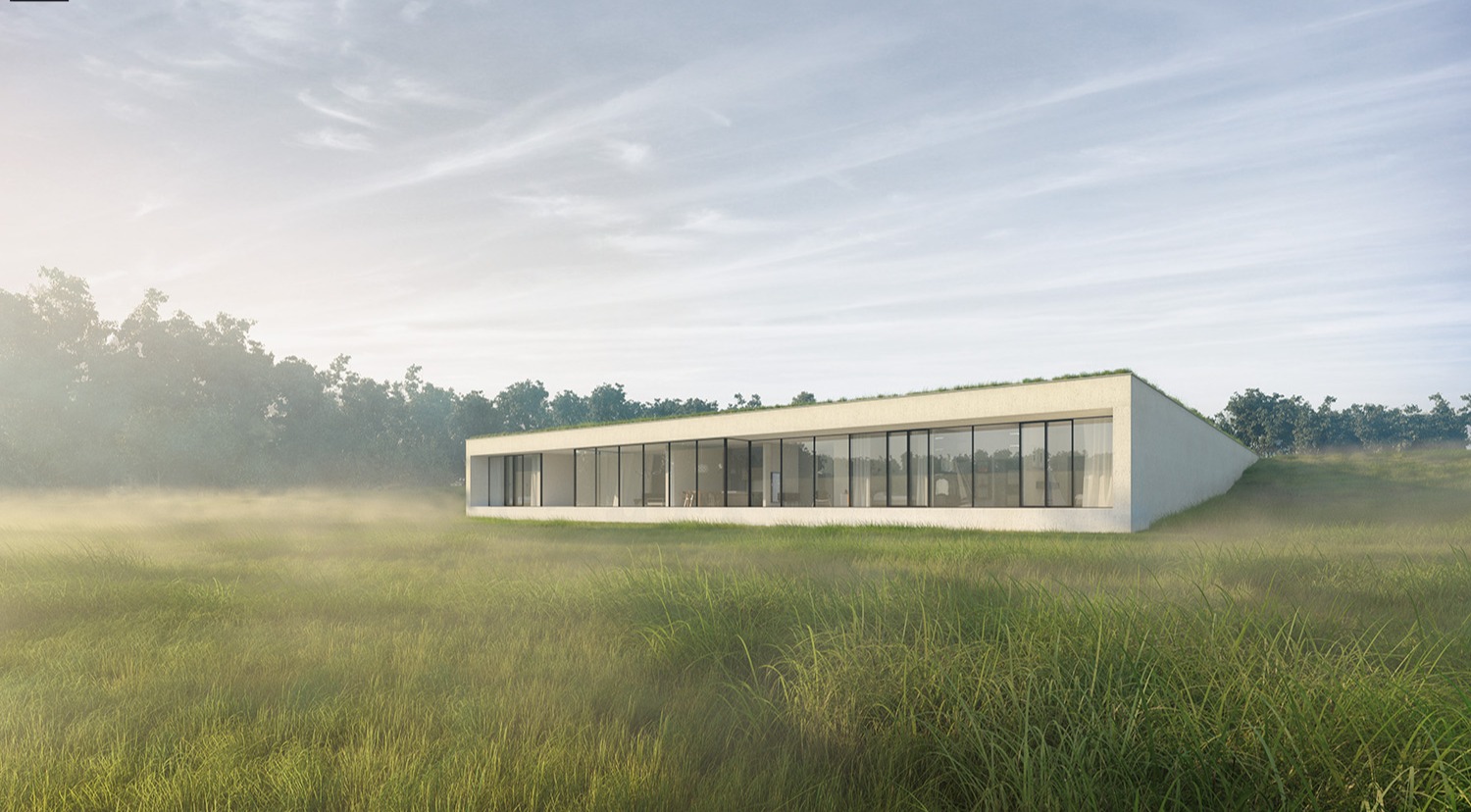 At the back of the home the large panel windows will also give a lot of light to visually enlarge the interior space and give an unrestricted view to the stunning nature.81.waw.pl

The house will be divided into 2 sections. The first part will give access to living spaces, a kitchen, dining room. The back of the house will give a panoramic view of the surrounding countryside.

The second part will house the bedrooms.

“The view from the windows onto the lake and the forest is so perfect that you will never get bored. The house will live with the surroundings and with the changing seasons,” Rafał told TFN.

The panel windows will also give a lot of light to visually enlarge the interior space.

With the building permissions granted and the contractors chosen, Dom Łąka is planned to start building in early spring next year. It is reported the home will take around 2 years to fully build. It will be an exciting project for both investor and architects.

Rafał said: “The house has become a background for nature, not the other way around. What’s beautiful in this project is the house is practically gone. As the great architect Mies van der Rohe said, ‘Less is more’.”