An endangered giant otter has given birth to three gorgeous pups at Łódź zoo.

The unbearably cute trio arrived on St. Valentine’s Day, but they have been kept secret until now.

Tomasz Jóźwik, deputy chairman at the zoo, said: “Our little ones were born on February 14th and are the fruit of Coari and Cashibo’s love. 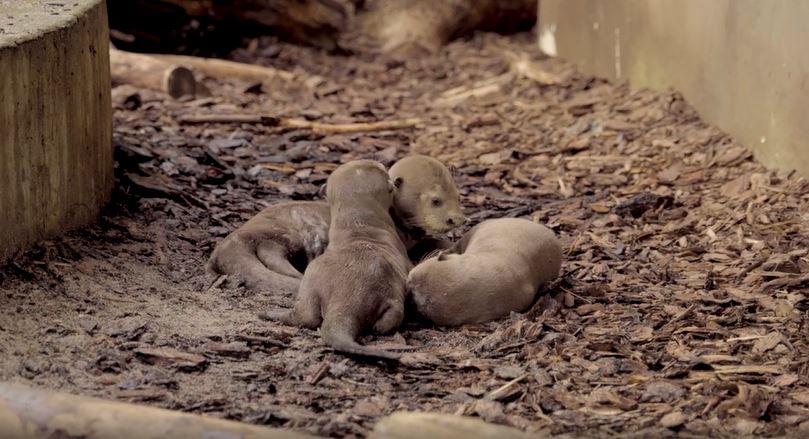 The giant otter is a rare species and, says the zoo, “extremely difficult to breed.”Łódź zoo

The birth has been celebrated as a success as giant otters are classified as being endangered with only nine out of 44 surviving birth in zoos in the last 12 months. 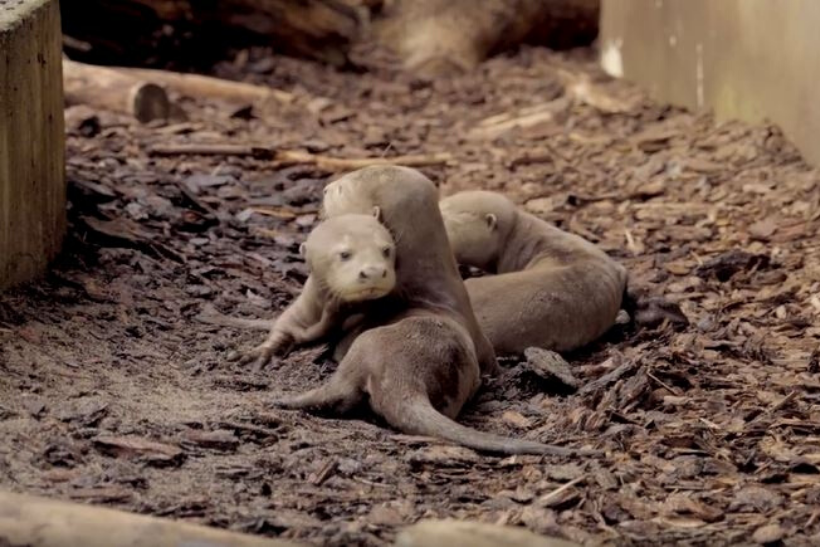 The birth has been celebrated as a success as giant otters are classified as being endangered with only nine out of 44 surviving birth in zoos in the last 12 months.Łódź zoo

As giant otters can be aggressive and territorial, zoo staff initially feared that mum Coari and her partner Cashibo wouldn’t get on when they were introduced to each other last year.

But it was love at first sight and the proud parents have since become inseparable.

Jóżwik said: “The parents regularly bring their offspring to the swimming pool and from the 14th day of the pups' lives they are learning to swim. 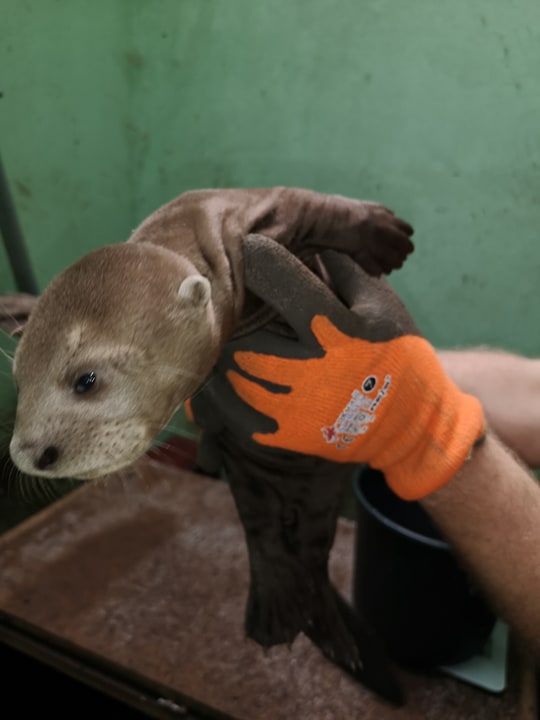 The baby otters have been growing fast, the zoo said.Łódź zoo

“From day five the parents have been bringing them fish to play with so we hope that in about two weeks' time they will try to eat themselves.

“For now, they are only on their mother's milk."

He added: “We hope that our pups will grow up to be healthy since it’s a rare species and extremely difficult to breed." 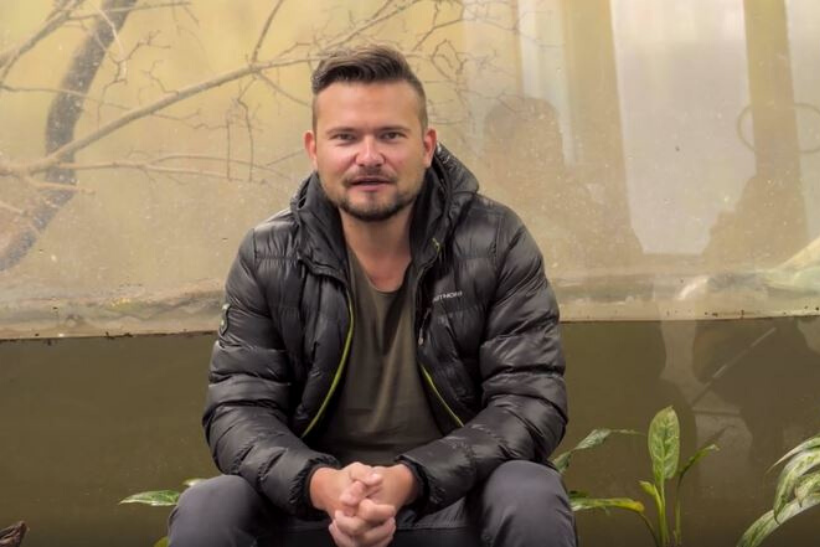 Łódź zoo is the only one in Poland which can boast having a family of otters staying with them.

They are also part of an international conservation program of the species, as only 110 giant otters live in zoos around the world. 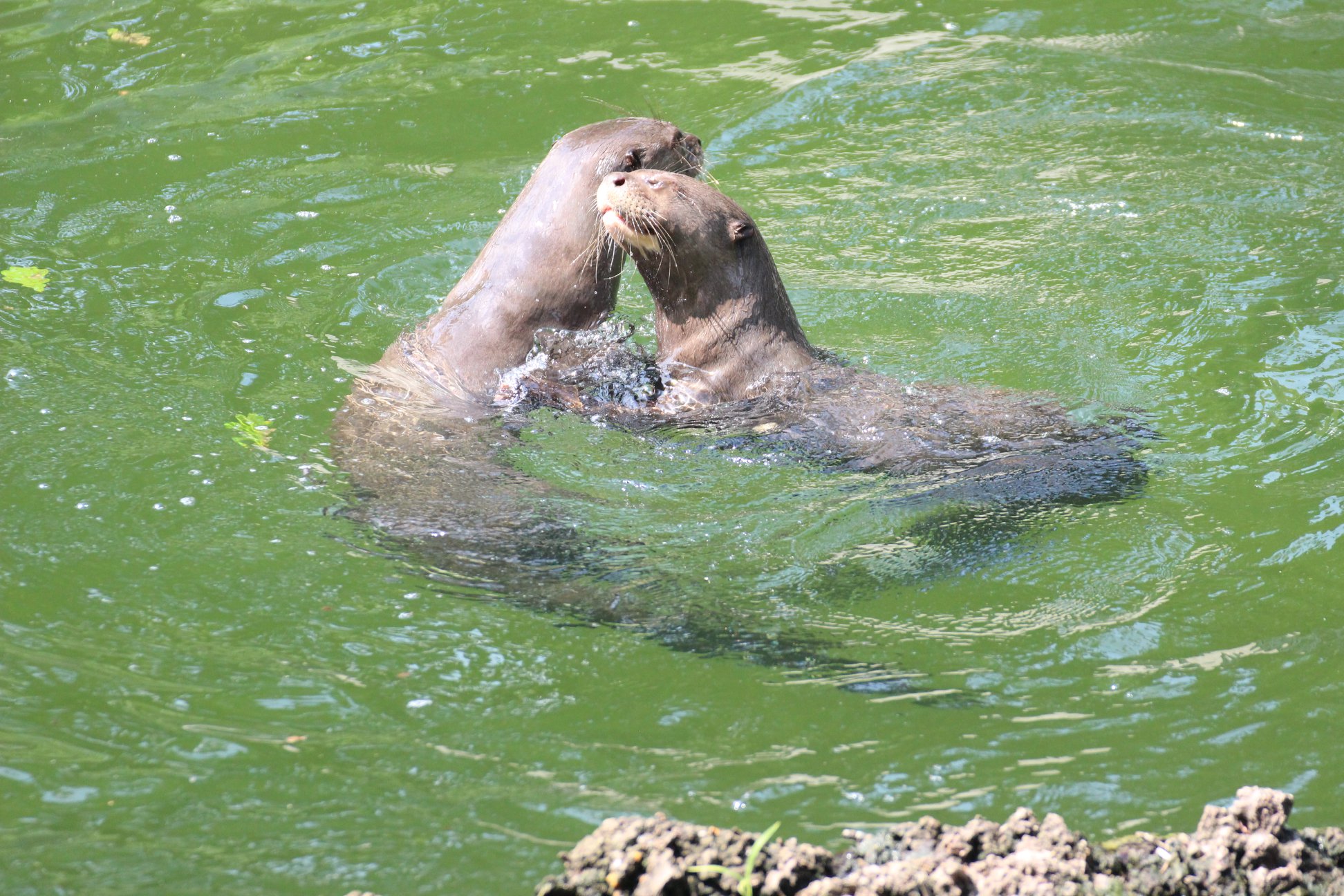 Proud parents Coari and her partner Cashibo have been inseparable since being introduced last year.Łódź zoo

Giant otters can weigh up to 45 kg. In the wild, they feed on fish, crustaceans, birds and their eggs.

They are herd animals, living in family groups of up to 20 individuals, which are active during the day.