Thousands of Poles have thrown their homes open to foreigners under a campaign designed to ensure visitors to the country are not left alone and lonely over Christmas.

Entitled ‘Christmas Eve without borders’ the campaign ties in with the Polish tradition of laying an extra place at the Christmas Eve supper table for a stranger or unexpected guest. People wanting to take part just register on at www.wigiliabezgranic.com website.

“No foreigner staying in Poland should feel alone on this day," said Anna Bielecka, project coordinator and spokeswoman for the Schuman Ideas Institute, the body organising the campaign. “Guests visiting or living permanently in Poland should be able to feel the atmosphere of a Polish Christmas. This is a great opportunity to also integrate those living in Poland. Celebrating such a feast brings people closer together than meetings at work or universities. 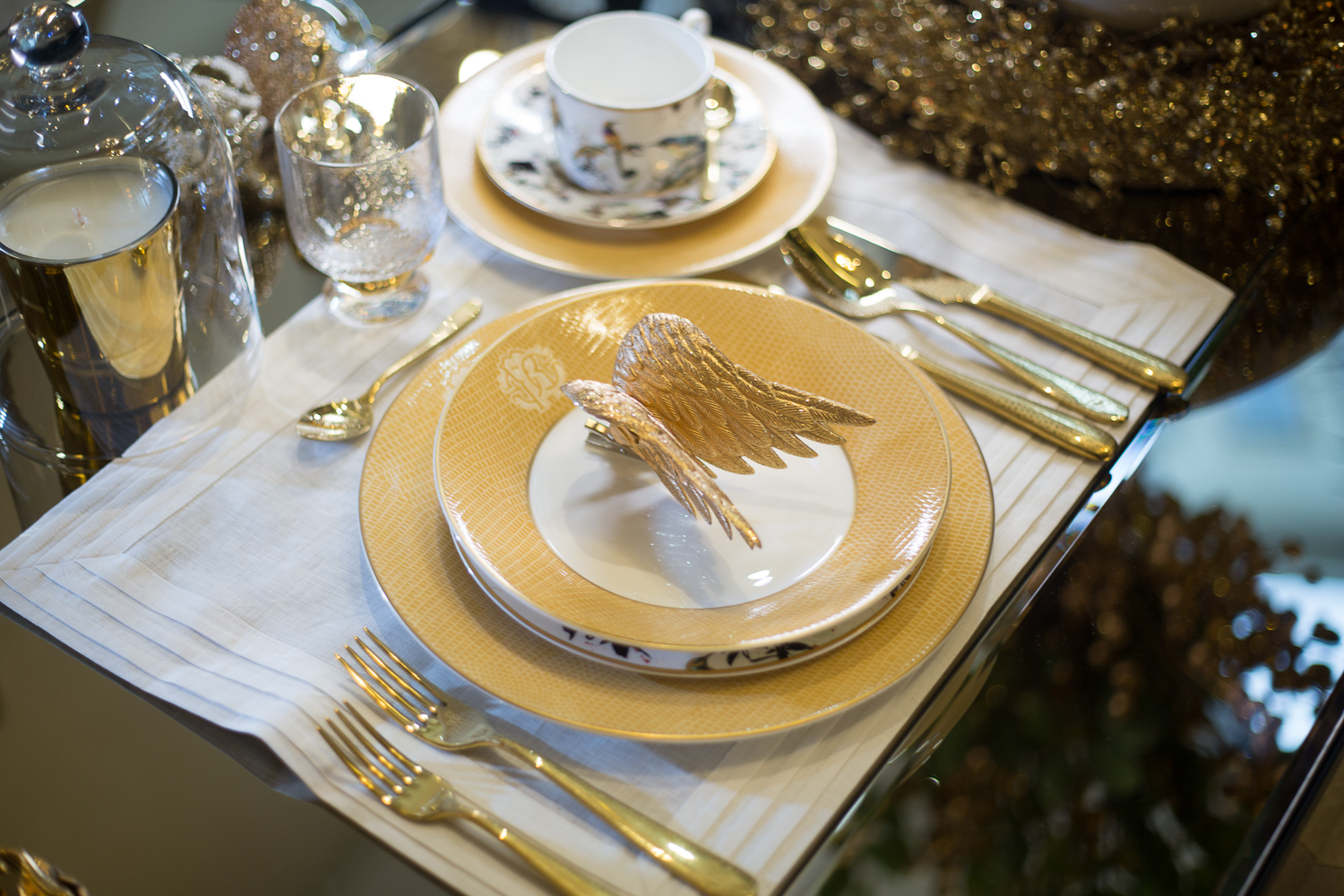 “No foreigner staying in Poland should feel alone on this day.Kalbar/TFN

“Last year the project had over 3,000 participants” she added. “This year we are expecting even more. It is of paramount importance that the project grows each year, and more Polish families decide to invite foreigners to their Christmas Eve dinner.”

This is the third time the institute has encouraged people to welcome strangers into their homes, and the idea has its admirers. 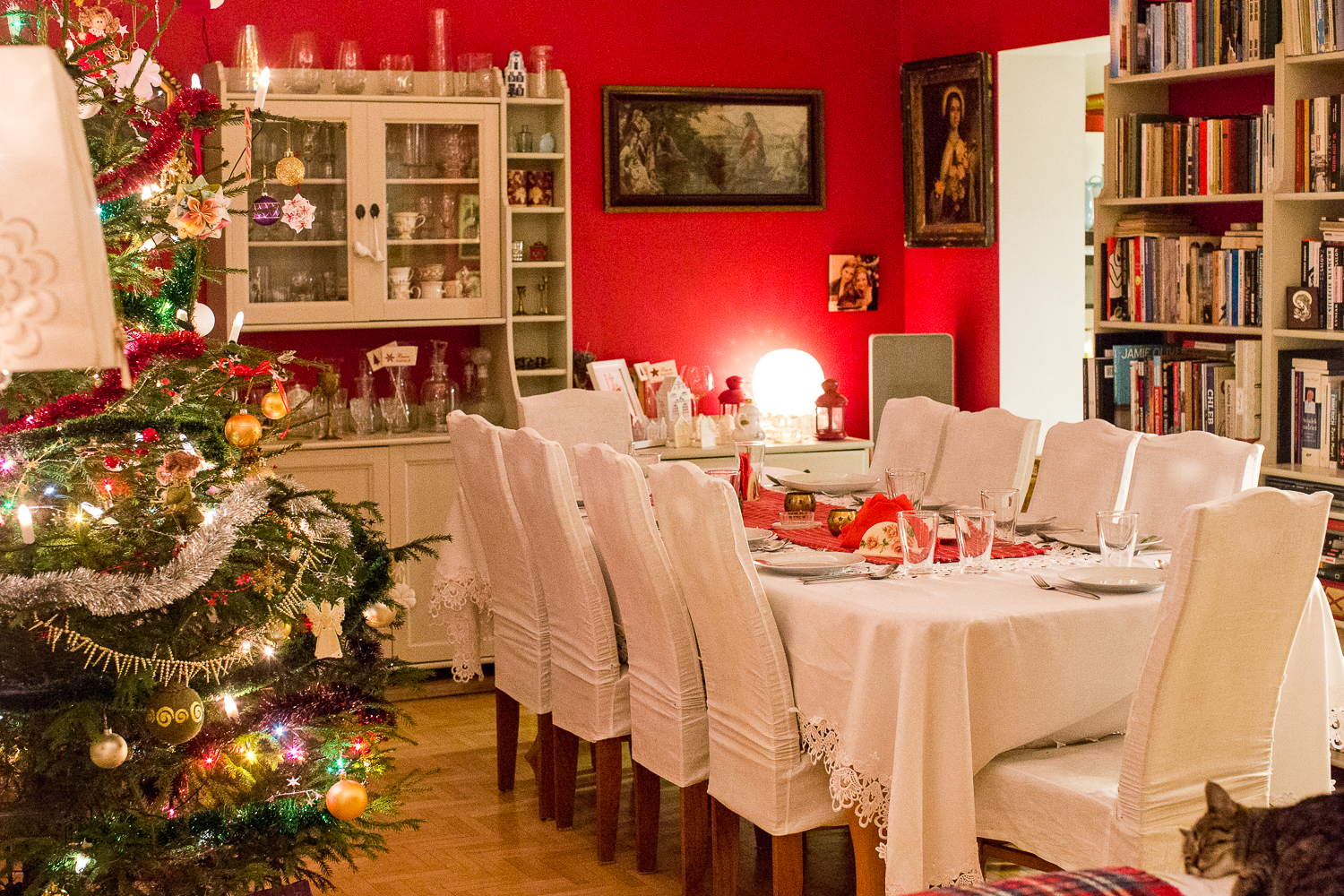 Polish tradition dictates that an extra place is laid at the Christmas table for an unexpected guest.Kalbar/TFN

“It is a marvellous idea thanks to which I don't have to sit alone on an evening when the streets all over Poland are deserted,” said 20-year-old Emilio from Argentina, who has been studying in Warsaw.

The organisers take particular satisfaction when friendships are formed over the Christmas meal, says Ryszard Krzyżkowski, vice-president of the management board of the Schuman Ideas’ Institute. 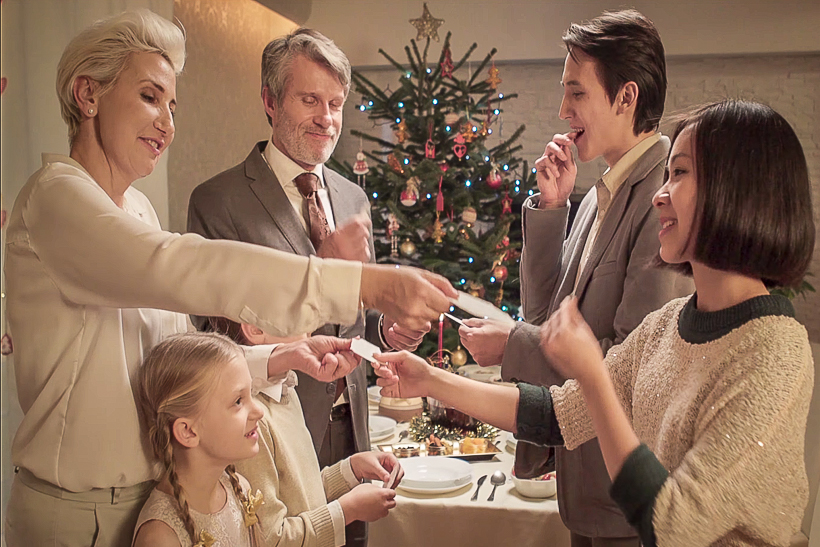 Some 3,000 people are now involved in the open house scheme.Kalbar/TFN

“A couple from Poland hosted a pair of Turks last year,” says Krzyżkowski. “At the end of the Christmas meal they found out they were in a similar area of business and started to work together. We really want the relationships started on Christmas Eve to spread into other areas of life. The Turkish couple got married a few months later and of course their Polish friends got an invitation to Turkey for the wedding.”

Over 200 doctors from abroad to help Poland in fighting pandemic

Poland among EU states with fewest number of foreigners