A French woman is travelling across Poland to take her pet camel to Mongolia, where she wants to find a farm with other camels.

Edmee Mommeja bought 10-year-old camel Attika from a circus in March this year and at first kept her in a stable with horses.

But the 22-year-old French woman’s goal was to eventually return Attika to her native home to live a peaceful life with other camels on the Mongolian steppes. 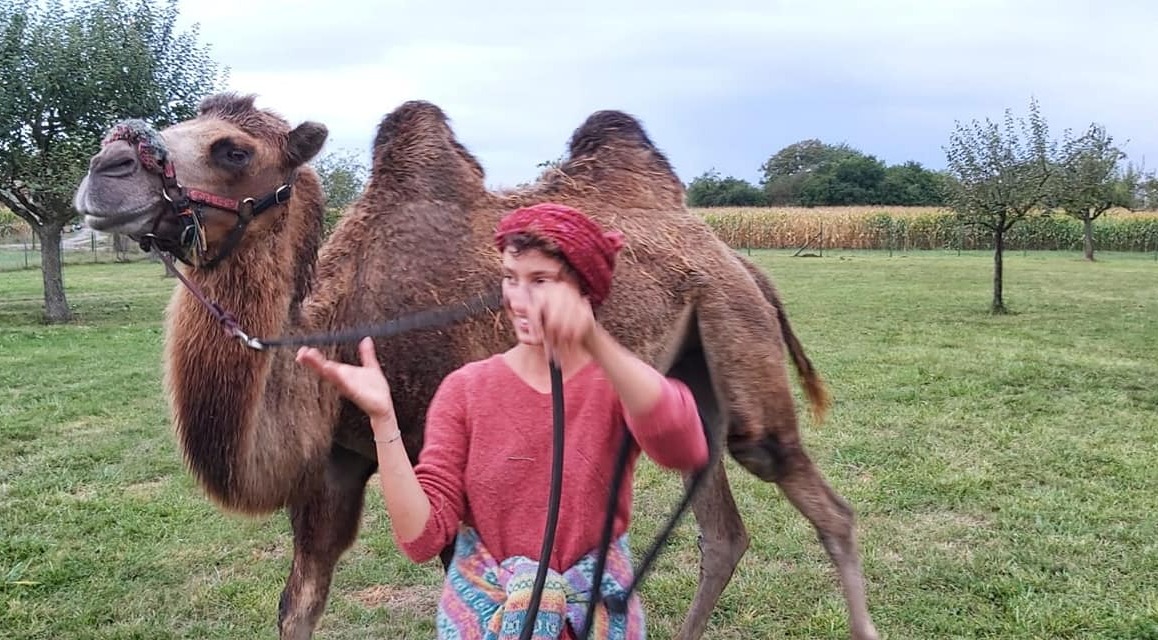 “I also like to be in contact with people, and to have a camel help (sic) a lot for that.

“Why does I've chose (sic) a camel to travel?

“Because it's a rustic animal in many ways, independent and calm.

“And I liked the idea to know (sic) a new animal.” 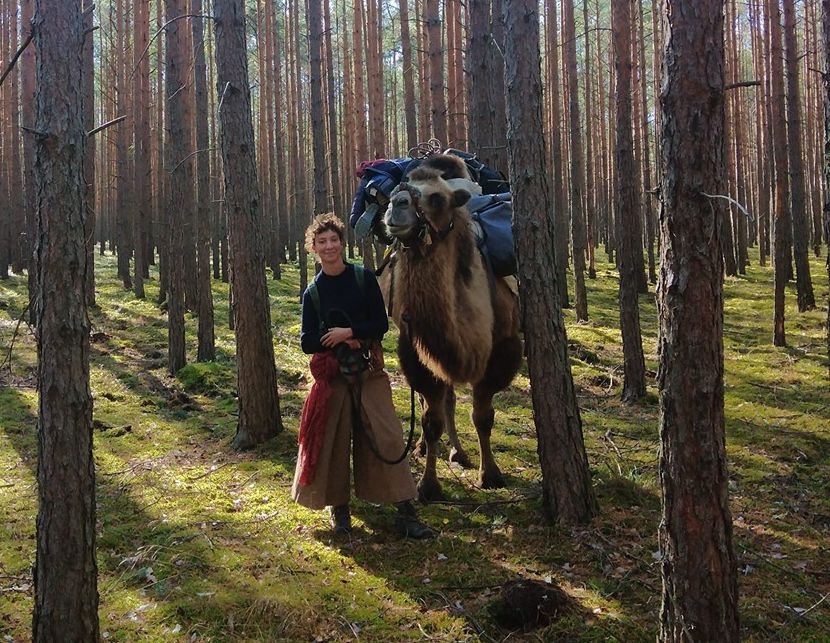 Having already walked across France, Germany and now Poland, the plan is to reach Mongolia where Edmee will set Attika free to live with other camels on the Steppes.Une fille, un chameau/Facebook

Before setting off on her epic voyage on July 4th, Edmee had to prepare the Bactrian camel for the journey and to get her used to being ridden.

But she admitted that most of the time they walk alongside each other as they cover 15 km per day. 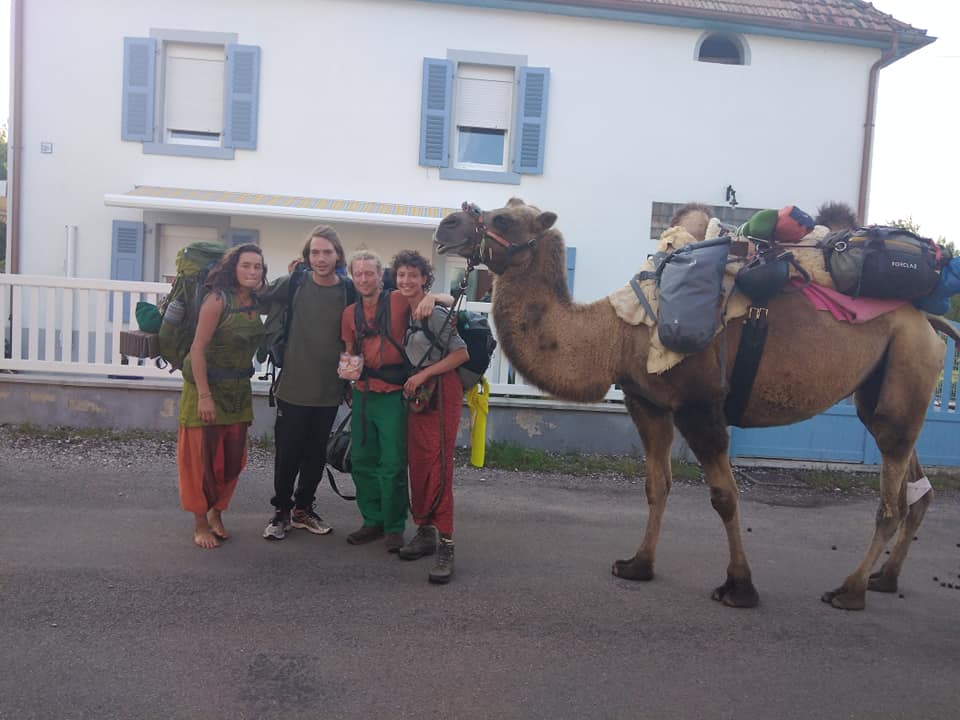 Although sometimes riding Attika, the pair normally cover their 15km per day walking alongside each other.Une fille, un chameau/Facebook

Keeping her followers abreast of their day-to-day experiences, Edmee posted on FB: “Attika is getting more and more relaxed, we need a few more days and I will start to ride her a bit.

“She is okay with a lot of things, even crossing a city centre calmly.

From France, Edmee and Attika went to Germany, where they partially travelled by car, wanting to avoid the bigger cities.

This proved a bigger challenge than expected, since not many vehicles are prepared to safely carry an over two-metre-tall camel.

The pair crossed into Poland on October 5th where, once the news got out, they were flooded with support from locals offering help, shelter, and encouragement. 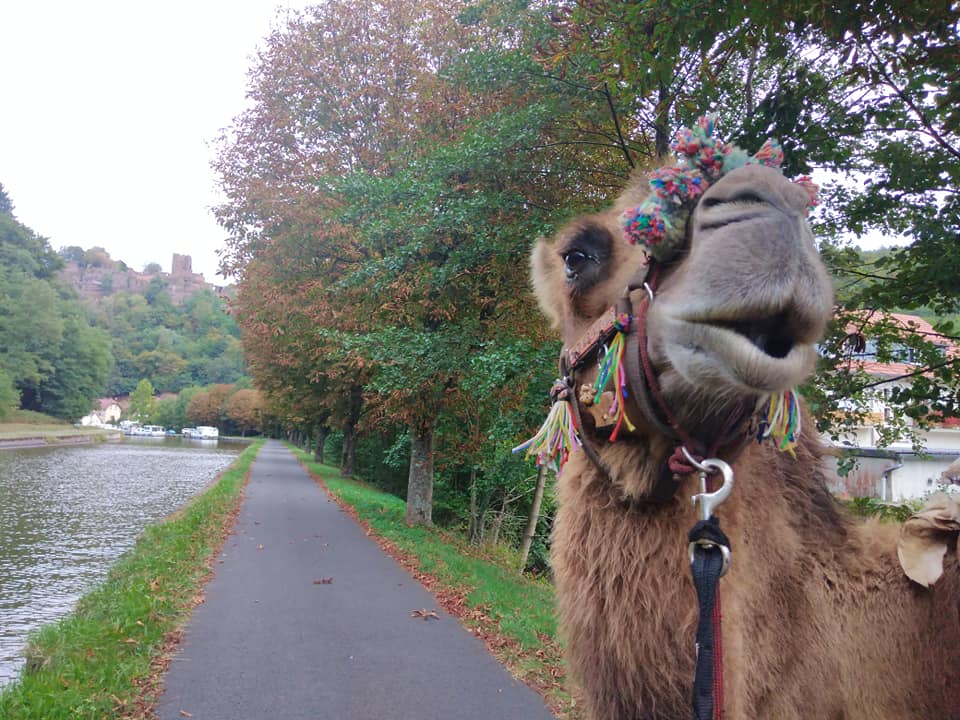 The pair now plan to spend the winter in Kruszwica before continuing their journey next year.Une fille, un chameau/Facebook

Edmee said: “Thank you also to all the people who welcome us on a daily basis. Many people think it is dangerous to travel alone, especially as a girl.

“I think there is certainly a risk percentage, and I take that into account.

“But above all, there is a large majority of people who only ask to help willingly.

“And that is beautiful and gives faith in the human being.” 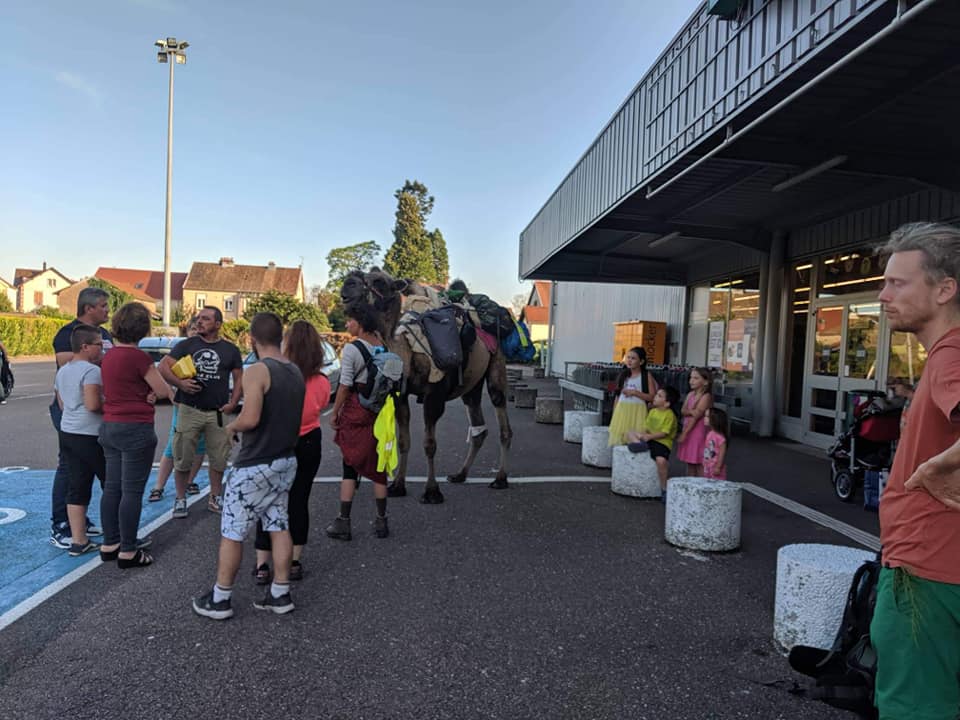 Since arriving in Poland, Edmee and Attika have been flooded with support from locals.Une fille, un chameau/Facebook

Now, with 100 days behind them, Attika and Edmee are walking through the Wielkopolska region, their goal being to reach Kruszwica in central Poland where they will spend the winter, before continuing east next year.

Edmee writes about her adventures on the Facebook profile Une fille, un chameau (A girl, a camel). Click HERE.