Bottles of French wine dating back 100 years have been found in the basement of a palace during renovation work.

The 15 bottles of red and white were discovered at the 18th century Kozłówka Palace in southern Poland, which belonged to nobleman Konstanty Zamoyski (1799–1866).

Agata Ulanowska from the Zamoyski Museum which is housed in the Palace told TFN: “During renovation works in one of the cellars of the palace annex, several bottles of wine were discovered. 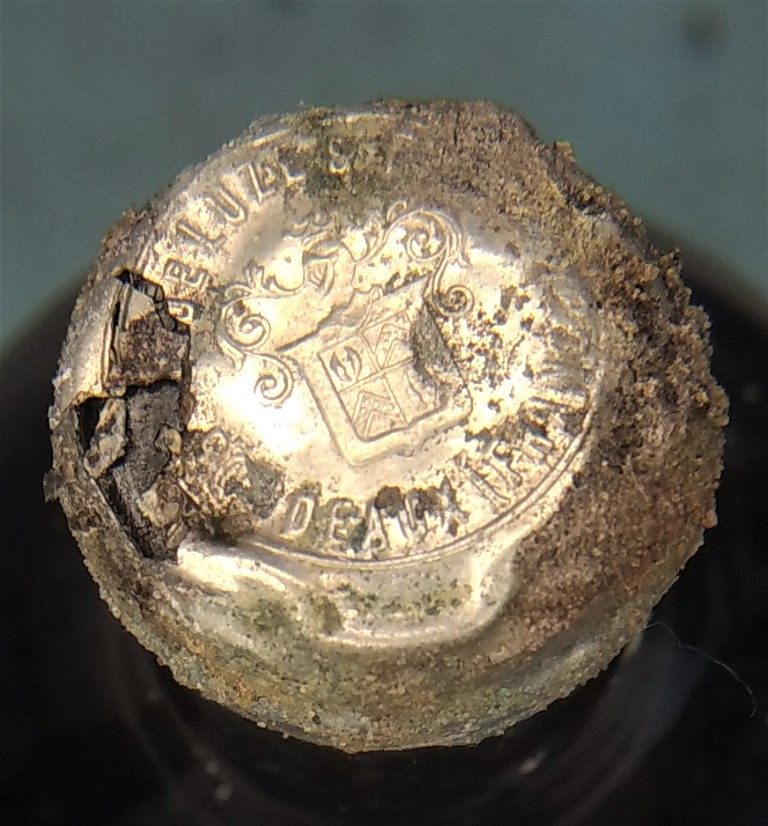 Caps on the bottles show that some of them come from the wineries of Château Branaire-Ducru and Cantenac Médoc.Muzeum Zamoyskich w Kozłówce

“Among the 15 bottles found there are red and white wines from various French vineyards.

“Based on the caps preserved on the bottles, the wineries Château Branaire-Ducru and Cantenac Médoc were recognized as some of their origins.”

Having been buried in sand in low temperatures and without exposure to light, the bottles are well preserved and still drinkable. 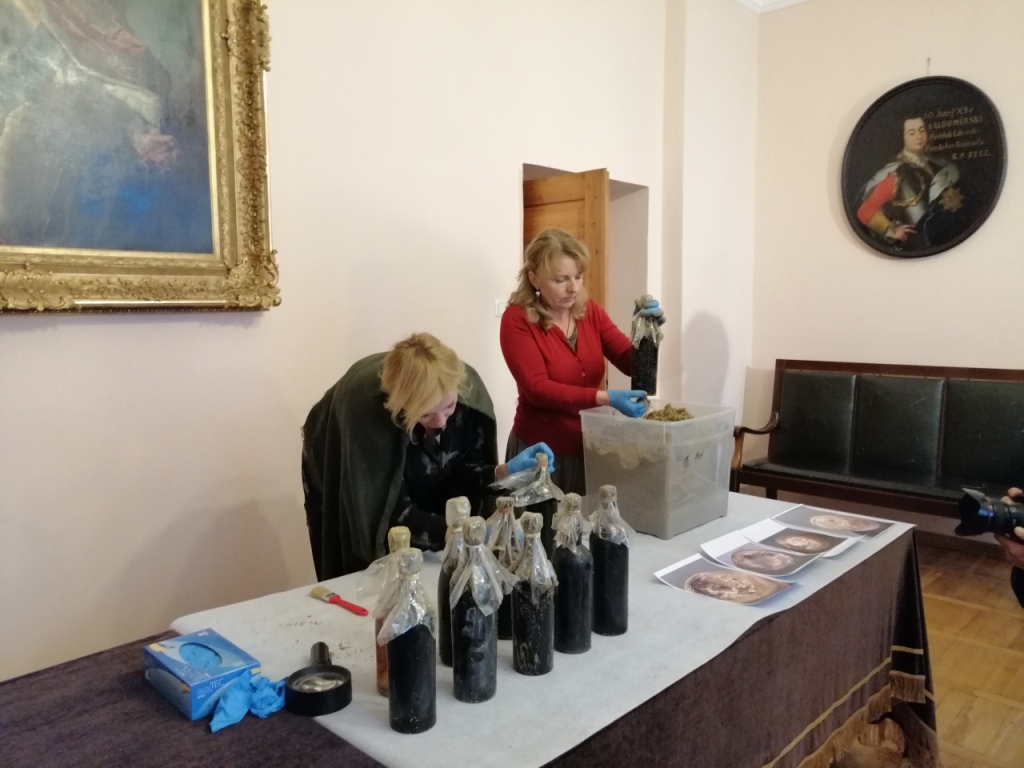 Agata Ulanowska from the Zamoyski Museum which is located in the palace said they would now try and determine 'the exact age, origin and value' of the wine. Muzeum Zamoyskich w Kozłówce

Wine experts Wojciech Bońkowski, the publisher of ‘Ferment’ magazine and Robert Mielżyński, an oenologist and wine connoisseur, used a special needle to penetrate the cork and try samples of the wine.

Bońkowski said: “I haven’t heard of any discovery like that in Poland. 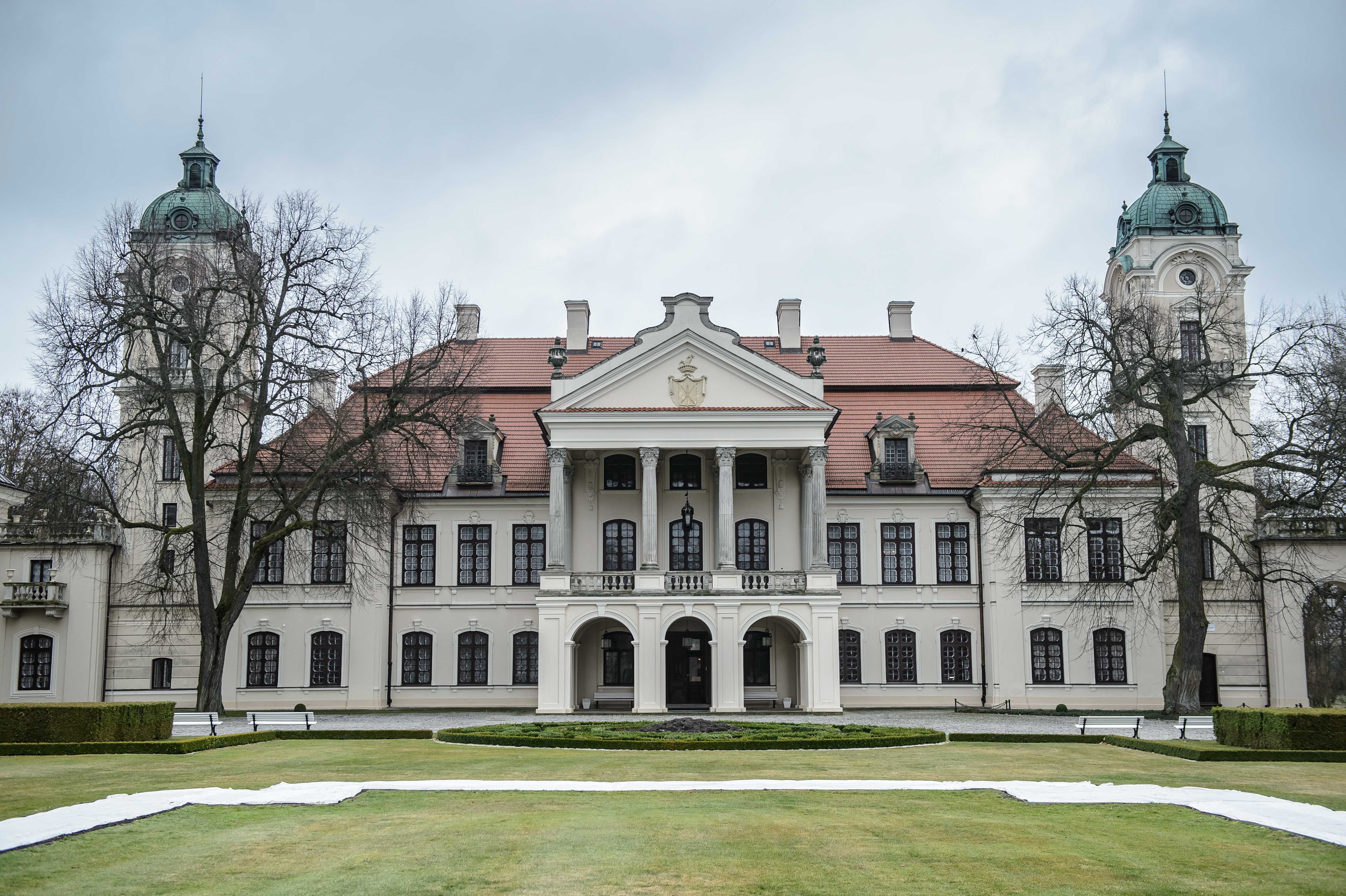 “The bottles have no labels, and so far, we have managed to determine that they come from France, and there are red Bordeaux and white Burgundy among them. 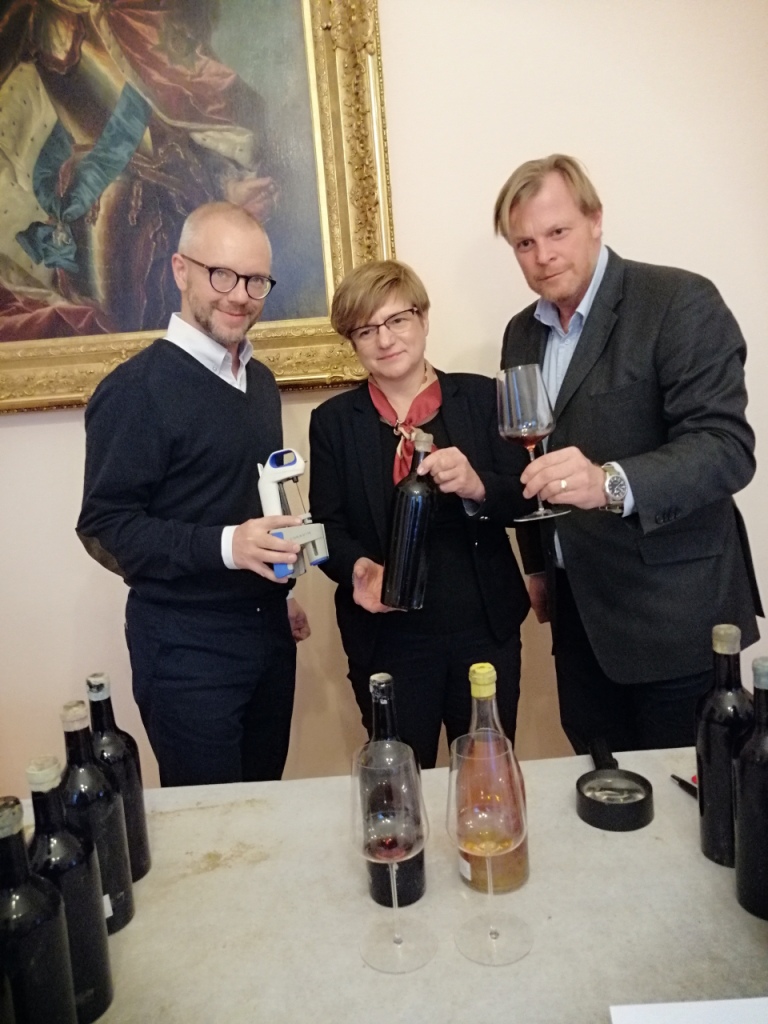 “After completion of the renovation, the museum plans to present the wine bottles in newly created exhibitions.”

This is not the first discovery made during the current renovation works, which will be finished in 2021. 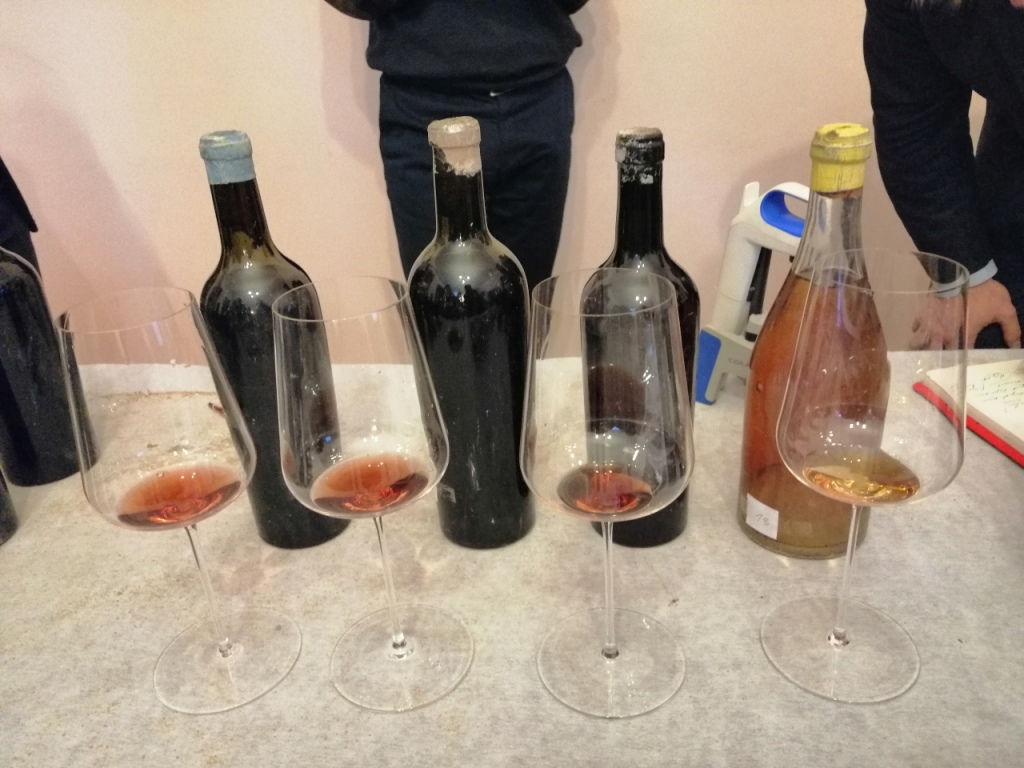 Because the bottles had been buried in sand, kept at low temperatures and were not exposed to light, the were remarkably well-preserved. Muzeum Zamoyskich w Kozłówce

The Kozłówka Palace and Zamoyski Museum in Kozłówka are located in the late Baroque magnate residence, former seat of the aristocratic Zamoyski family.

Today it is one of the best-preserved palace complexes in Europe with authentic furnishings from the turn of the 19th and 20th centuries in the style of the Second Empire.