Only one thing stands between you and paradise with the new girlfriend - the mum-in-ROAR!

You have a Polish girlfriend. Congratulations! Great choice! Polish girls are ambitious, intelligent, beautiful and crazy enough to give up their home country and go with you to the end of the world. You can enjoy the fact that your girlfriend is well-educated, likes to read books and speaks English very well.

It is this kind of woman that quickly flies out of the family nest and looks for its second half in the wide world, instead of taking what the nearest neighbourhood offers. Have you fallen in love with this beautiful Pole and decided to spend the rest of your life with her?

Maybe you've already given her an engagement ring and started talking about the wedding and the children? Well, the last thing needs to be dealt with.

'Love,' the girl will say, holding your hand, 'now you have to meet my parents’.

You tell her: 'no problem!' Because you guess it will be as simple as with your parents. You'll just meet at some nice restaurant in Ipswich, talk, consume a turbot and go home feeling you've done some good. 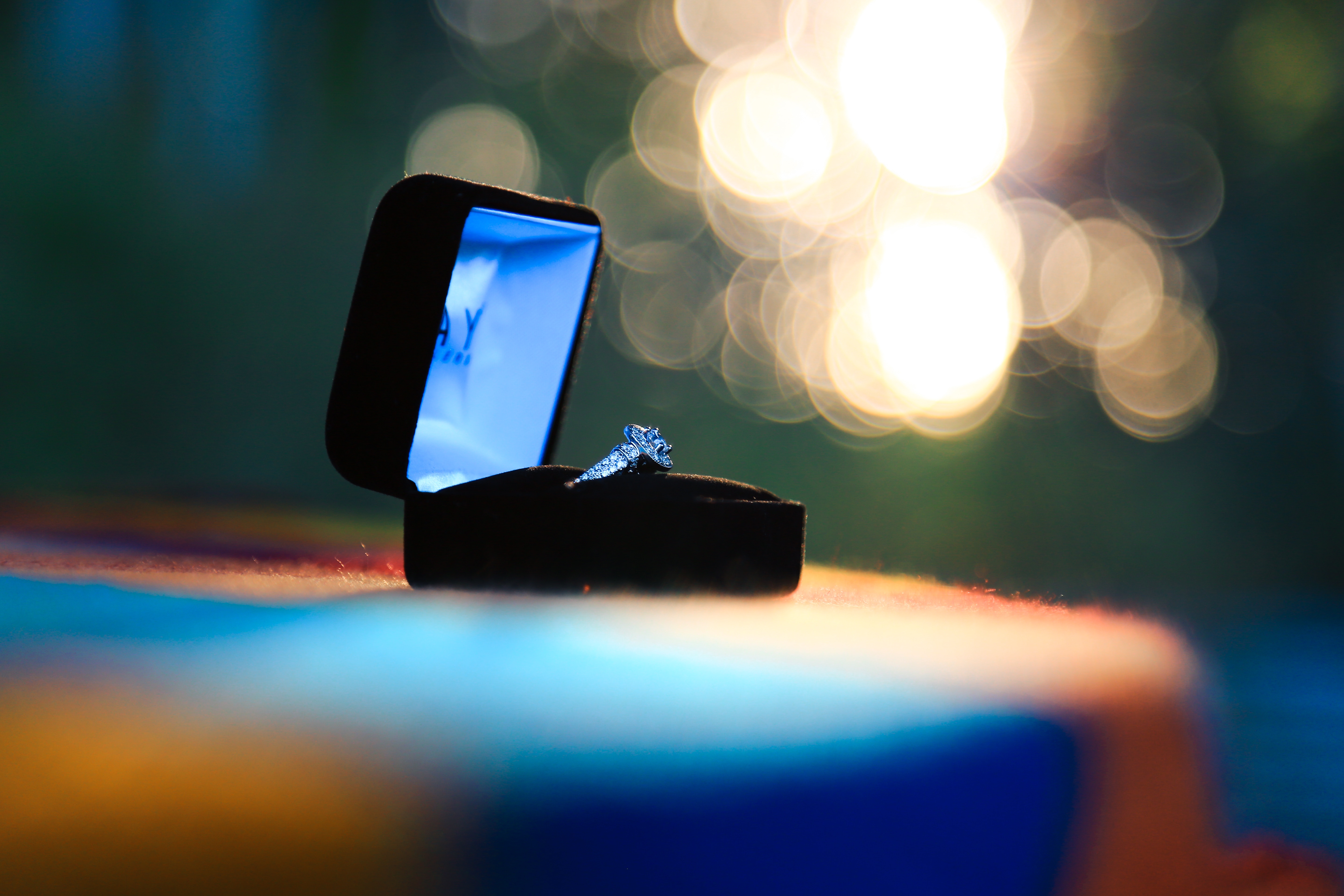 Maybe you've already given her an engagement ring and started talking about the wedding and the children?Gift Habeshaw on Unsplash

You will have to go to Poland and spend a few days with your future in-laws. It will be like a walk through a minefield. One false step and you will have a powerful enemy in your mother-in-law, and your chance of developing a good relationship will face a serious crisis. Will it survive?

Do not panic, though. I am here to help. The situation is tough, but not hopeless. Read carefully and implement these few directions. And you will become a beloved son-in-law who will get the tastiest dumplings from the mother-in-law during a traditional Polish Christmas Eve supper.

The basis of the battle strategy is good recognition of the enemy's terrain. Try to get as much information as possible about your mother-in-law. Your fiancée is definitely daddy's daughter and she would like to talk about her father instead. It's nice, but do not waste time. It is not the father-in-law you will have to tame. He will approve you just because you have been chosen by his beloved daughter, whom he trusts infinitely. If you're not a bigamist, an unemployed vagabond, prisoner or a hundred-year-old playboy – you can count on friendship and support from your Polish father-in-law.

Only the mother-in-law really matters. In the nineteenth century in Western Europe, men founded factories, waged wars and built houses. 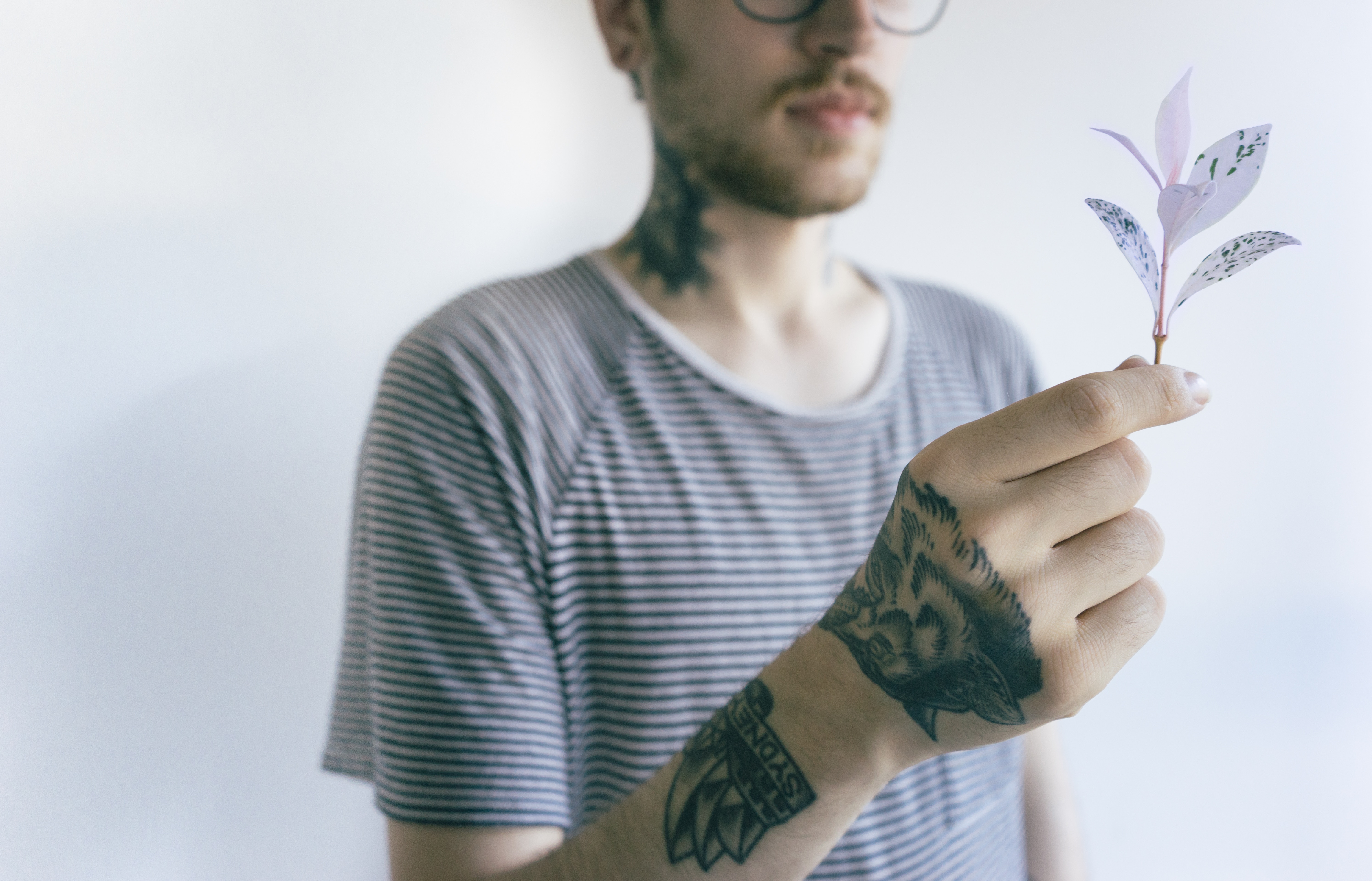 Give your future mum-in-law some flowers.Angel Monsanto III on Unsplash

In Poland, tragic uprisings against Russia broke out, after which widows with young children remained, and men were sent to Siberia for years. Poland has become a country of women who had to cope alone. In the twentieth century, two world wars swept through Poland and again men died on the front, and women worked and heroically fought to save children. Each generation of Polish women pass that torch to the next. Your mother-in-law grows up in the tradition of women, who devoted themselves to the family, but also took dozens of important decisions when men were on the front or in captivity. Get to know the story of the women from your fiancé's family and you will understand her better.

Give your mother-in-love a bunch of flowers

Are you annoyed that it's an old fashion lover boy pose? Well, so what? She will think you simply know how to behave. According to many Polish women from the older generation, men, especially from Western Europe, are selfish and rude – the effect of a stress-free childhood funded by a generation of 'make love not war' parents. Polish men have already learned that lesson. Going with your first visit to your parents-in-law, you must buy a bouquet of flowers and give it to your fiance's mother. You can also kiss her hand when greeting her. You will be considered a romantic and the mother-in-law will be more willing to forgive your inevitable errors.

Learn a few words in Polish

Remember that although your girlfriend speaks excellent English, her mother probably learned only Russian at school. Speaking at least a few words in Polish, you'll show her how much you care. And your mother-in-law will appreciate every attempt. Even if you do not have the gift for languages, try to master the phrase ‘Tak mamo!’ (Yes, mom). The key is, of course, the word 'Mama'. Do not get caught in a classic trap when your girlfriend's mother will suggest let's speak less formal. Don't go this way. You can call your father-in-law by his name, but mother-in-law is always and only ‘Mama'.

Polish women are very sensitive to alcohol because although Polish men optimistically are very proud of their ability to hold drinks, in practice it can be different. If your father-in-law tries to give you a glass of his favoured moonshine, come to it very carefully. It is better to ask for tea and look uncool than get drunk during the first conversation. 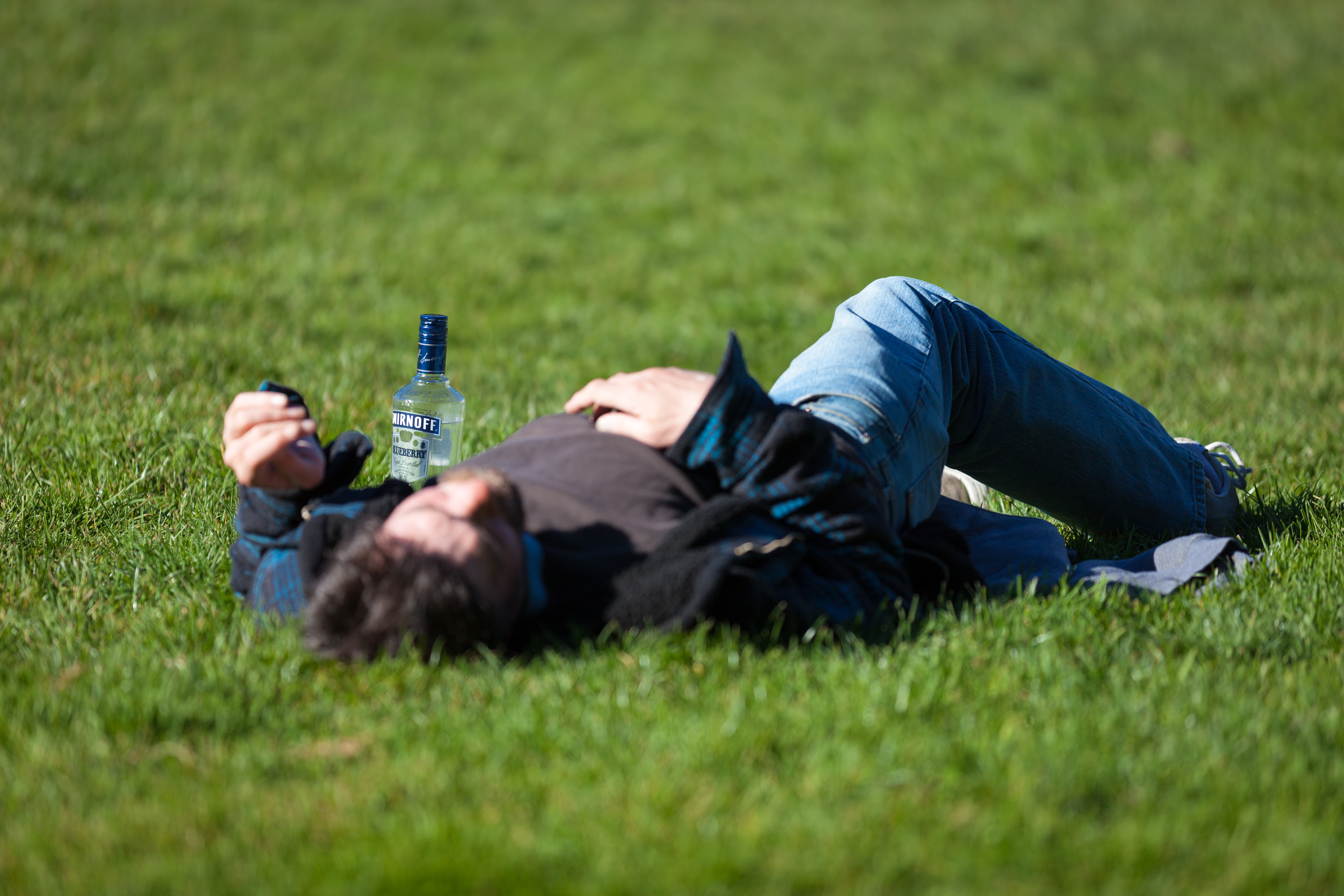 In Poland, it is often said that words are silver and silence is golden. Give a good nod, praise the food: Bardzo dobre! (very good). If you are tempted to make a speech, talk about your love for your fiancée and the beautiful Polish landscape. Everyone will be delighted. Do not get involved in any political issues, because – as another proverb says – where there are two Poles, there are three opinions. As a foreigner, you are allowed to remain neutral towards the hottest Polish disputes. If you have nowhere to hide and during dinner the in-laws begin political discussions asking you for the role of a referee in this endless match, it is worth nodding and saying: ‘No… Tak… (Well, yes). It may seem meaningless to you, but in Poland, we say this two words when we do not want to insult the interlocutor with silence, and we must say something.

The second solution, maybe even better, is ‘Tak, mamo!’ (Yes, mom). Father-in-law will not be offended at all, because he was once a son-in-law, and knows how it works. If you have an ear for the Polish language, you may catch the phrase that the father-in-law uses when addressing his wife. You better learn it, because when your girlfriend becomes a wife, you will have to get to know that quickly. These are two simple words: ‘Tak, kochanie! (yes, darling).

And may the Force be with you…

Poland spends over EUR 88 million on child psychiatry in 2020

Auschwitz liberation anniversary ceremony to focus on fate of children

Youngest pupils most likely to return to school first - minister