As Poland mark’s the centenary of regaining its independence it also celebrates the fact that women have had the vote for a 100 years. The new republic was one of the first countries in the world to grant universal suffrage despite its decades spent under an imperial rule that was hardly progressive in its outlook.

As the country entered the 20th century under foreign rule, Polish men held the right to vote to the parliaments of the Russian, German and Austro-Hungarian empires. The political system of each of these countries differed from the others, but on some points they were in agreement, including social conservatism. Despite this, as Poland asserted sovereignty over the territories previously held by the foreign empires, women’s suffrage was enshrined in law immediately and without opposition.

On November 28, 1918, little more than a fortnight after taking over from the German occupation authorities in Warsaw, the Provisional People’s Government of Poland under the socialist Jędrzej Moraczewski announced the law that would govern the elections to the constitutional assembly the following year. The law opened with the provision that any citizen aged 21 or over, irrespective of gender, held the right to vote – with the exception of people on active military duty. It also guaranteed all citizens the right to stand for elected office. 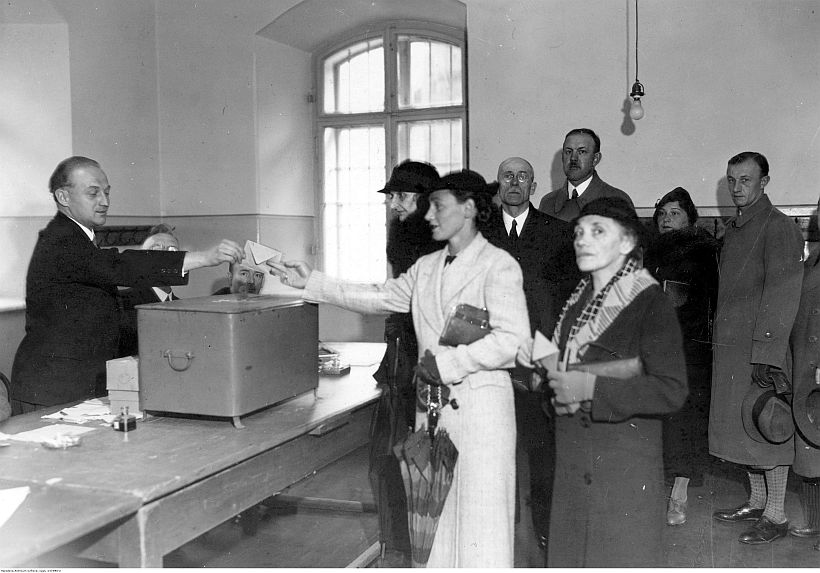 In fact the drive towards women’s suffrage predates the official Polish independence for the provisional government had been set up before November 11, 1918 and promised women the right to vote five days before officially taking control of the country.

Banal as it may seem today, there is little about women’s suffrage that was obvious at the time. Pioneered by New Zealand in the 1890s, at the time of Polish independence it had been accepted by just a handful of European countries with Norway and Denmark the only uncontested candidates to having beaten Poland to the post: though the Grand Duchy of Finland recognised women’s right to vote in 1906, it was at the time still part of the Russian Empire, not a nation state with its own parliament.

And while UK and the US were quick to follow Poland – the latter in 1920, the former gradually over 1918-1928 – French women had to wait until 1944 before winning electoral rights. 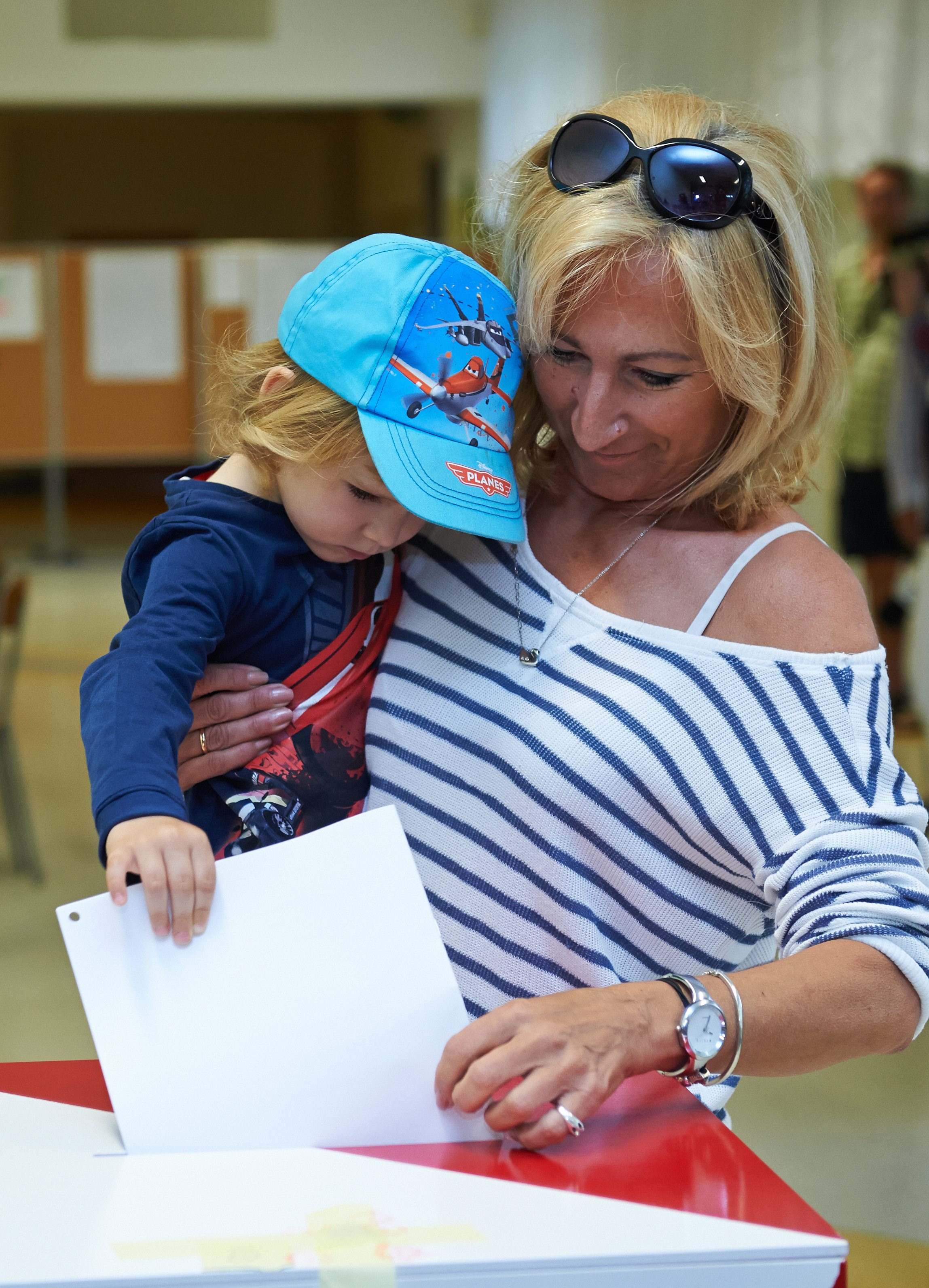 Continuing the tradition. A woman follows in the footsteps of the female voters of the second republic and casts her ballot.Adam Warżawa/PAP

Due to the difficulties of reconstituting a nation from the ashes of three empires, when Polish women did get to exercise their right to vote for the first time, it did not happen at once all over the country. In some former parts of Russia and Austria, the election took place on January 26, 1919; in Vilnius and the surrounding territory, the vote did not happen until March 24, 1922.

Out of 291 MPs elected in the first round of voting, eight were women; a modest but noticeable return at the first time of asking.

Today Poland is just behind the rich world’s average for women’s representation in politics. The current cabinet includes six women and 17 men, placing Poland ahead of countries as diverse as the United States, Japan, Israel, Portugal and Slovakia.

Poles owe their freedom to themselves - president on Independence Day

Independence March sets off in Warsaw