One of the world’s most influential writers, today marks the 126th anniversary of Bruno Schulz’s birth

Killed by the German Nazis while writing his novel Messiah, the manuscript went missing and is now considered one of the Holy Grails of literature.

Few authors can claim to have had such influence as Bruno Schulz.

Born 126 years ago today, in the small town of Drohobych, on the outskirts of what was then Poland (today part of Ukraine), Schulz worked as an art teacher before turning to writing.

Although he only wrote a few books, they were rich in quality and subject matter.

In 1934 he published a collection of short stories called Sklepy Cynamonowe, known in the English-speaking world as “The Street of Crocodiles”.

Three years later he finished his second book ‘Sanatorium Under the Sign of the Hourglass’ which was posthumously translated into English in 1978.

Following the outbreak of WWII, being a Polish Jew Schulz was sent to the Drohobych Ghetto. He was shot in the back by a German Nazi in November 1942. 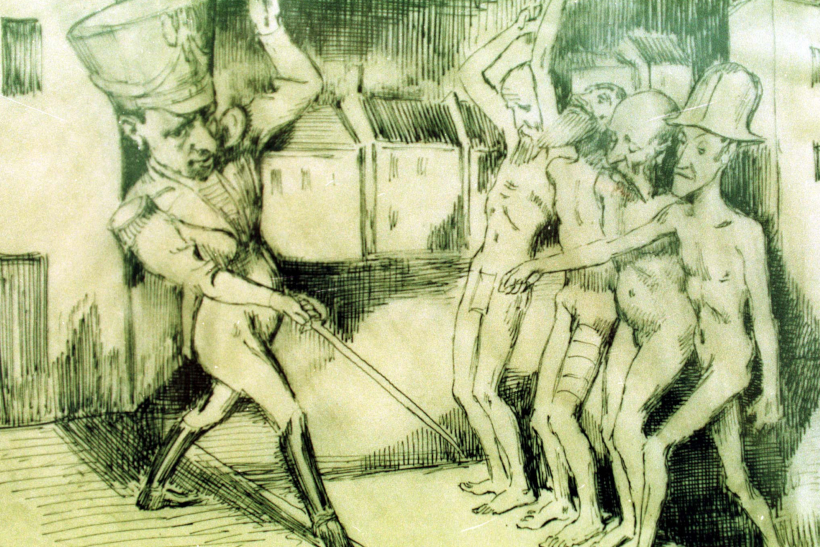 At the time he had been working on a novel called ‘The Messiah’ which following his death went missing. Today it is considered one of the Holy Grails of literature.

Despite his early death, his works went on to inspire many contemporary artists in both film and literature.

‘The Hourglass Sanatorium’, also known as ‘The Sandglass’ in English-speaking countries, was a film directed in 1973 by the famous Polish cinematographer, Wojciech Jerzy Has.

The film won international recognition, and foreign film critics gave it the Jury Prize at the 1973 Cannes Film Festival.

Just over a decade later, in 1986, another film appeared based on Schulz's prose.

Stop-motion animators Stephen and Timothy Quay, better known as the Brothers Quay, released their film interpretation of ‘The Street of Crocodiles’ which Terry Gilliam called it one of the best ten animated films of all time.

That search is also a leitmotiv of Cynthia Ozick’s 1987 novel ‘The Messiah of Stockholm’.

Other books inspired by Schulz include ‘Tree of Codes’ by Jonathan Safran Foer.

Published in 2010, Foer said: “I took my favourite book, Bruno Schulz’s ‘Street of Crocodiles’ and by removing words carved out a new story.”

Poland’s ‘Mozart of poetry’, Wisława Szymborska, would have been 95 today

The Henryk Sienkiewicz museum in Oblęgorek