One of the most revered Polish artists of his time, Mehoffer’s works continue to amaze

Painter and decorative artist Józef Mehoffer, who was born 150 years ago today, left a lasting imprint across Poland and Europe in the form of his stained-glass windows and oil on canvas paintings.

Born in 1869 in what is now south-eastern Poland, but was then part of the Habsburg Empire, Mehoffer grew up in a polonised Austrian family. 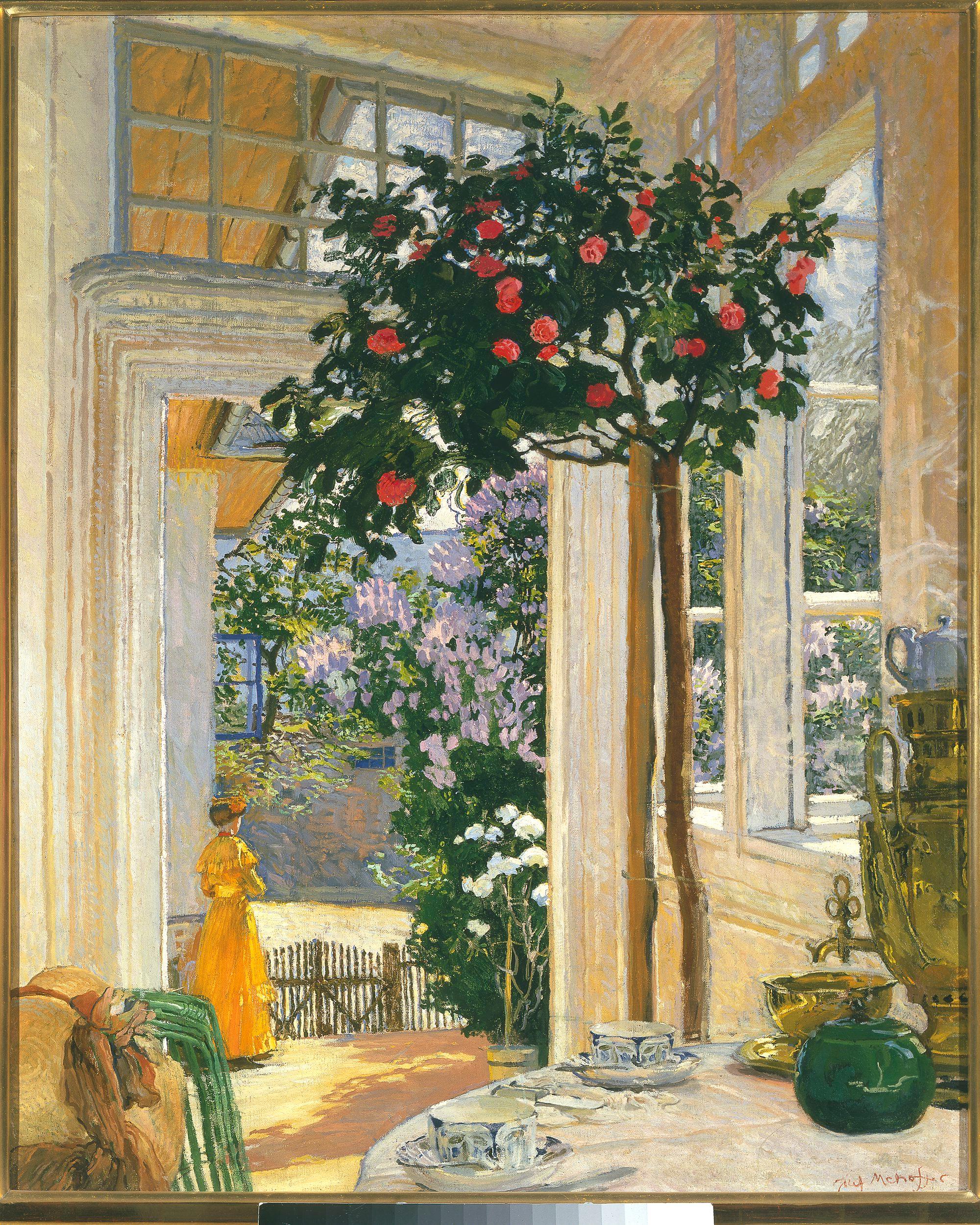 The sun illuminating the porch of Mehoffer’s May Sun shows his wife Jadwiga standing on their illuminated porch at their residence near Kraków. The oil-on canvas was created in 1911 and is among the most recognised of his works.Public Domain
While studying law at the Jagiellonian University in Kraków, he attended the city’s Academy of Fine Art, where he was taught painting by Polish artist Jan Matejko. This led on to further arts studies in Vienna and then Parus, at the Ecole Nationale des Arts Decoratifs and the Ecole Nationale des Beaux-Arts.

In Paris, he initially shared a workshop with another star of the Polish 19th Century arts scene: playwright and painter Stanisław Wyspiański, with whom he toured the city’s galleries and exhibitions. 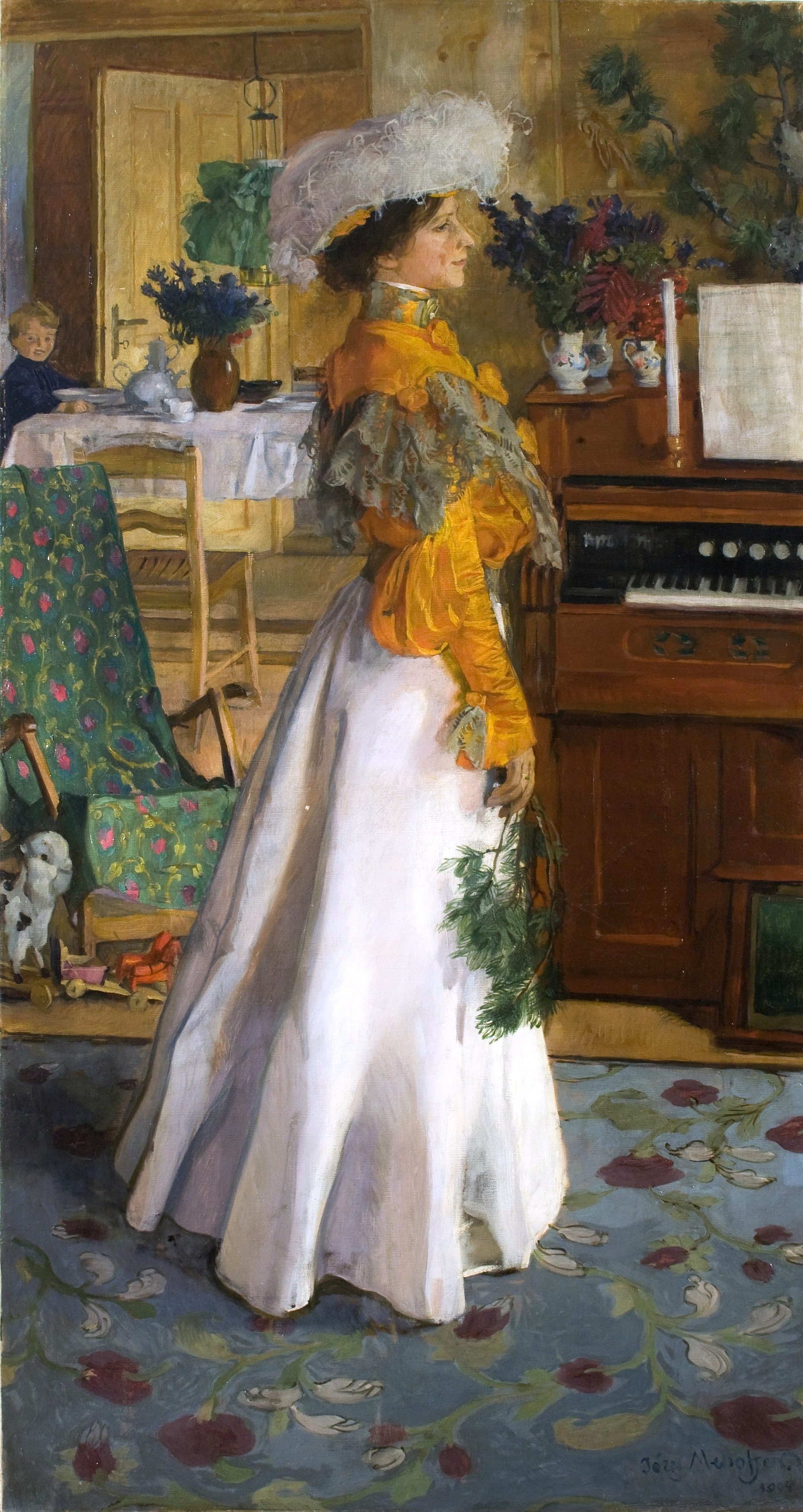 Created in1904 in Zakopane, Portrait of a Wife show’s Jadwiga Mehoffer against a background of the interior of their summer apartment.Public Domain

After exploring Germany, Switzerland, France and Italy, he returned to Kraków, where he was made an assistant professor at the Academy of Fine Arts in 1901. Later, he went on to serve as its rector, from 1914 until 1933.

During the Second World War, he and his family escaped to Lwów. Deported to one of the Nazi’s camps, he was freed following a successful intervention by the Vatican and the Italian government, which enabled him to return to Kraków in 1940. He died in 1946 in the nearby town of Wadowice. 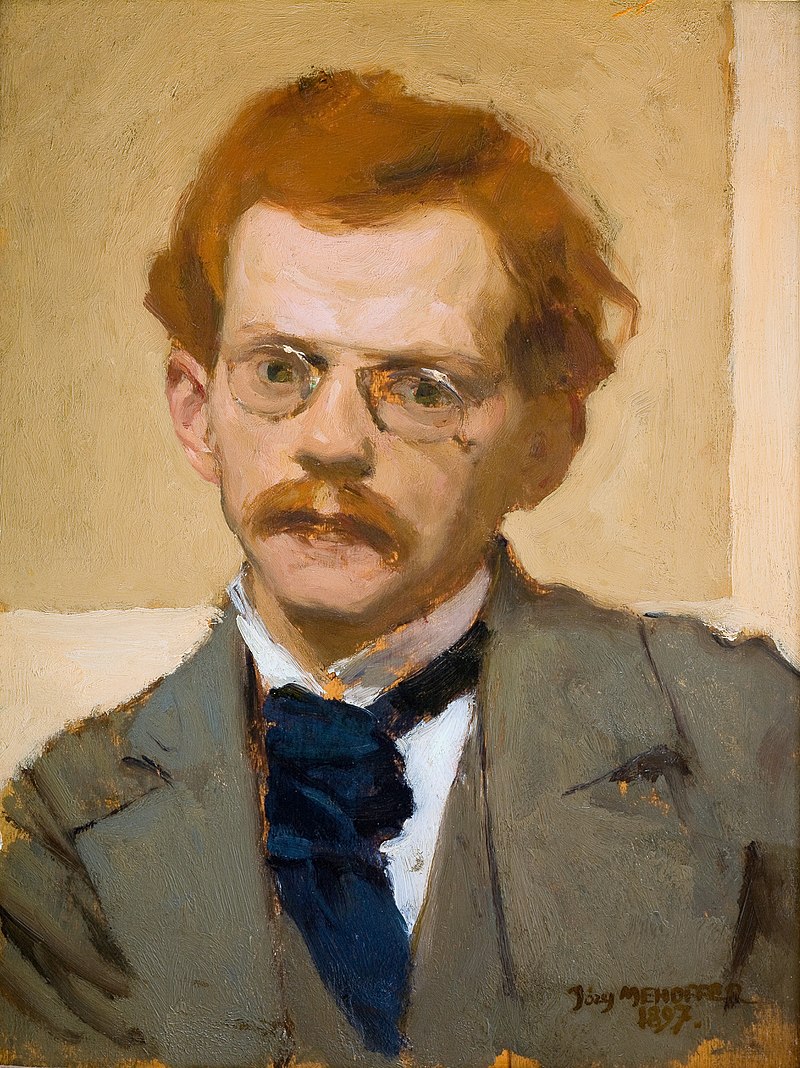 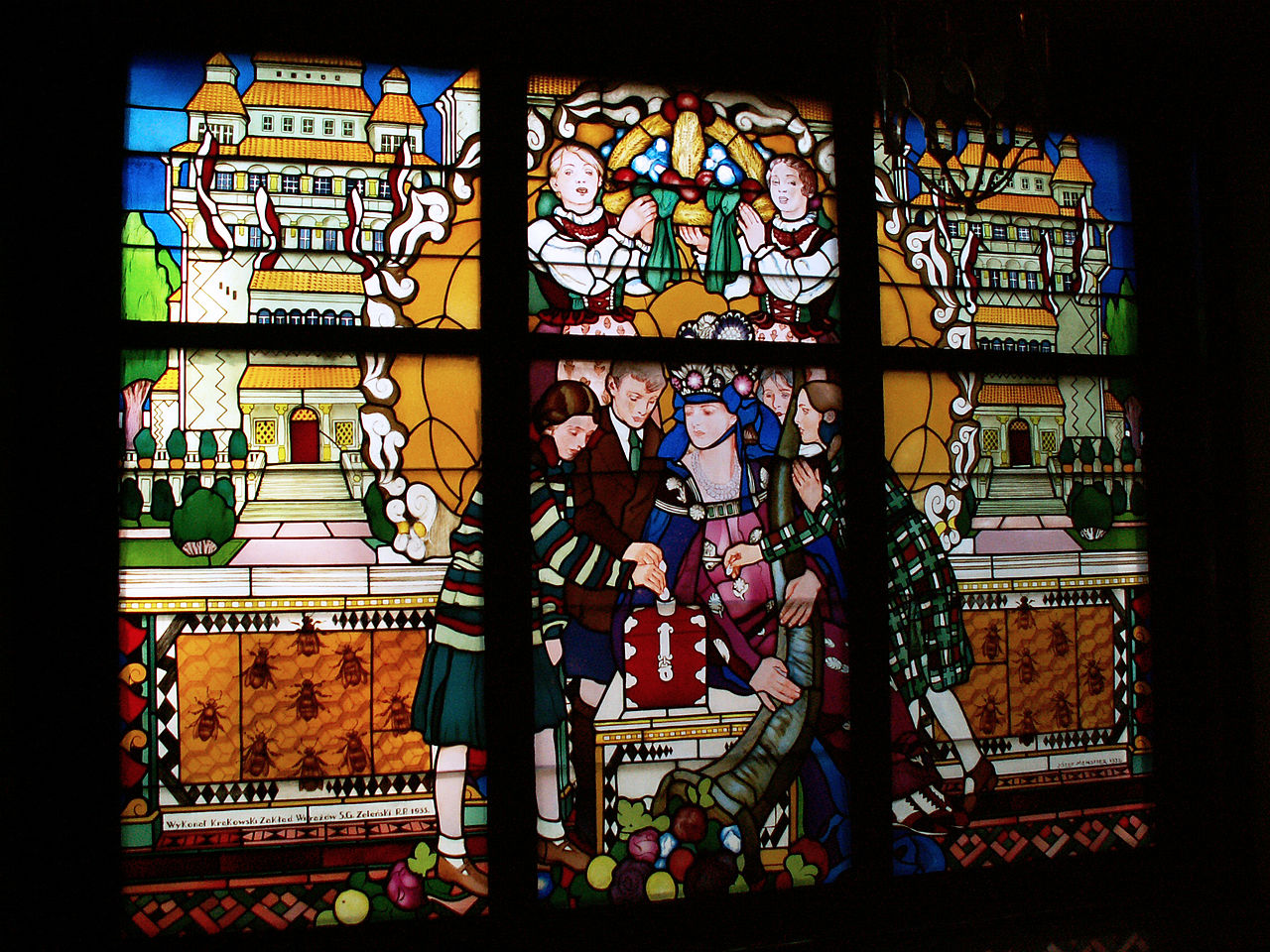 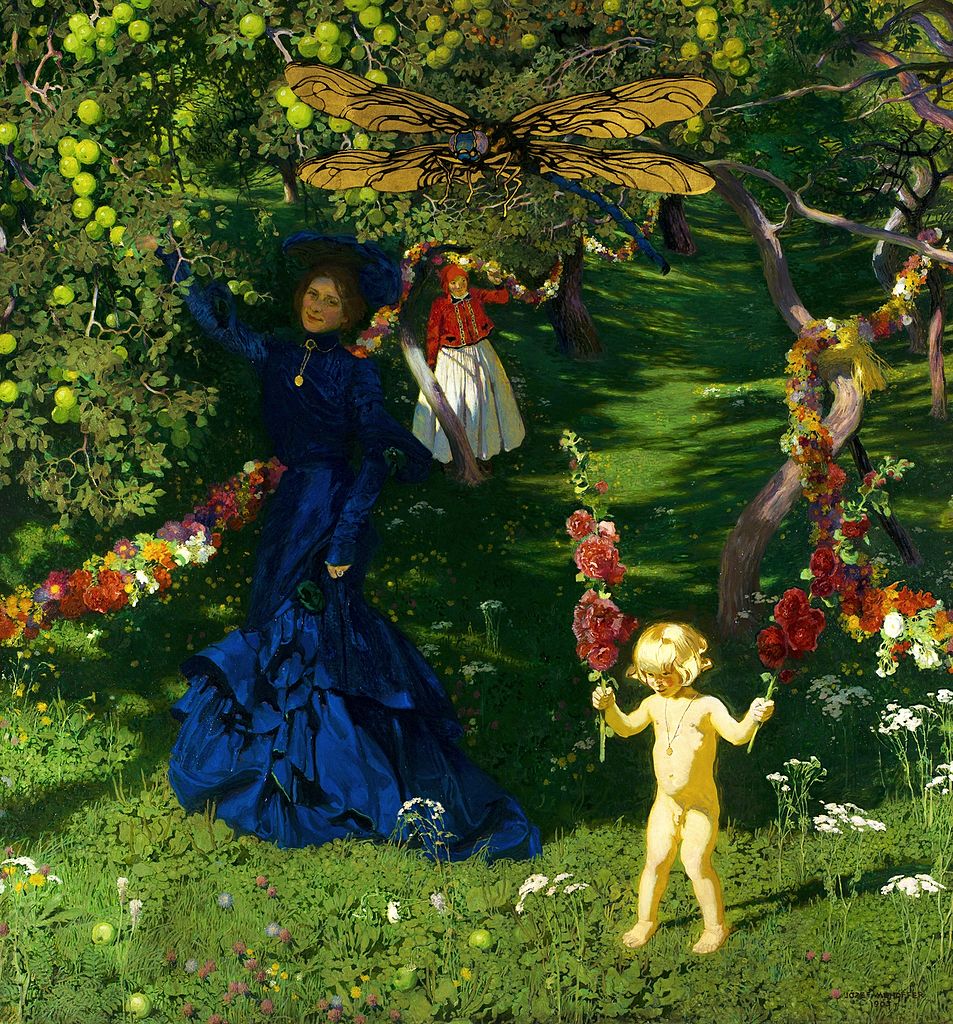 One of Mehoffer’s most famous paintings, Strange Garden 1902-1903, was created during his summer holidays in Siedlec, a village near Kraków. It was subsequently displayed in Vienna, St. Louis, Chicago, and Munich, where it gained the appreciation of the jurors and official awards.Public Domain

In addition to Fribourg, he created numerous other stained-glass windows for chapels, churches and cathedrals. These can be viewed in Vienna, Opava in the Czech Republic and across southern Poland, including in the Holy Cross Chapel in Wawel Cathedral, Kraków.