Three Polish scientists from the University of Warsaw’s Faculty of Physics and the Centre for Optical Quantum Technologies have built the world’s first quantum processor.

The authors of the innovative project - Mateusz Mazelanik, Adam Leszczyński and Michał Parniak - proved that information can be transmitted via light spectrums emitted by all objects. For example, on the spectrum of light from a star, the device can work out which elements the star is made of.

Their research was published in the scientific journal, Nature Communications. 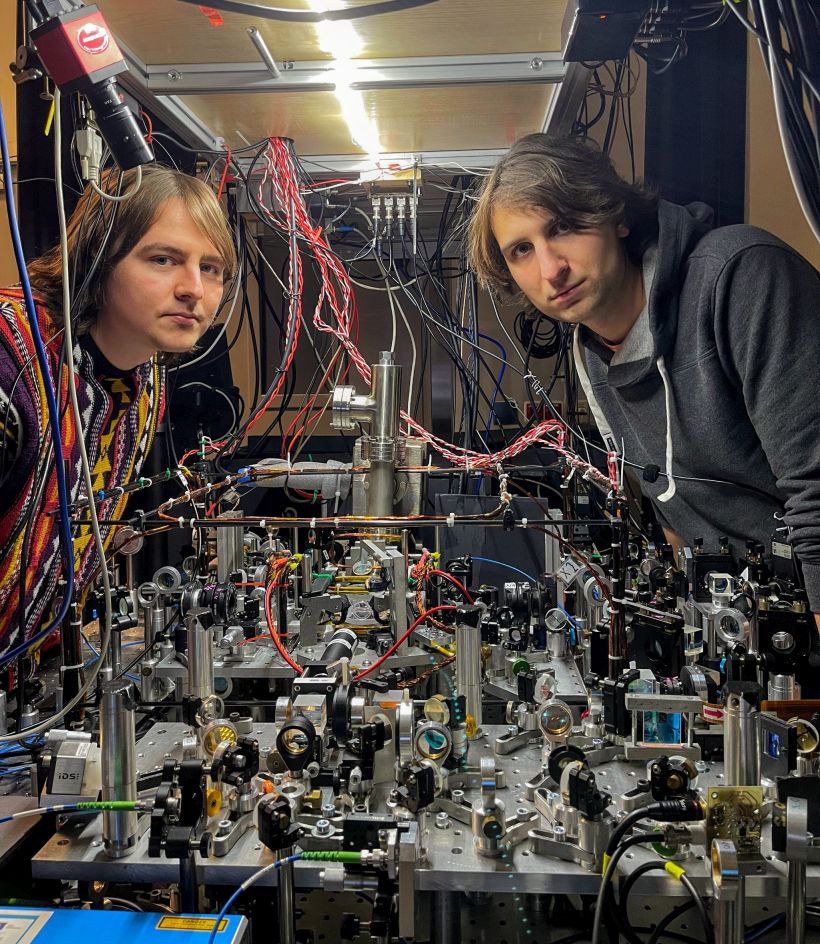 Physicists from the Centre for Optical Quantum Technologies designed and built the first quantum memory device in Poland several years ago, which, thanks to further development, has now become a quantum processor.

Parniak, the head of the Quantum-Optical Devices Laboratory, said: “Our processor is based on a cloud of cold atoms. They can efficiently store and process information from light.”

The device can solve real problems that standard processors could not previously cope with; in particular, it can be used as an element of a super-resolution spectrometer . 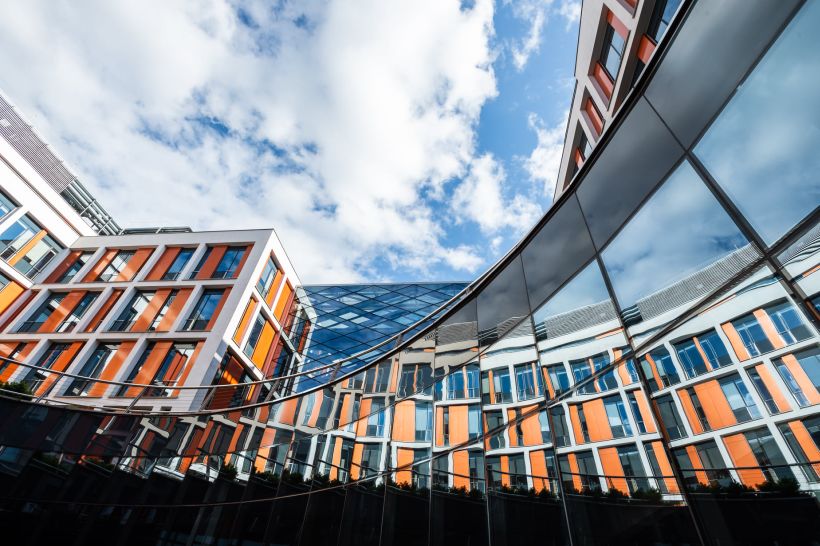 “We squeeze as much information as possible from the individual photons, so the measurement becomes very efficient,” says Mazelanik.

According to Parniak, the device and algorithm allows not only to better extract the information carried by the light, but can “also allow the information to be ‘stuffed’ better in the light.”

This could also be used, for example, in solutions for telecommunications, where it is becoming increasingly important to write information using light and read it as efficiently as possible.

The Center for Optical Quantum Technologies is an International Research Agenda financed by the Foundation for Polish Science, co-financed by the European Regional Development Fund.

It was also financed by the Ministry of Science through the Diamond Grant led by Mazelanik and the National Science Center under the PRELUDIUM grant led by Adam Leszczyński. Mazelanik is also supported by the Foundation for Polish Science as part of the START scholarship.