One man and his bike: the pedalled-powered global adventures of Tomasz Świątek

Choosing to live without heating, light or running water, 65-year-old free spirit Tomasz Świątek from southern Poland has cycled hundreds of thousands of kilometres and crossed over into Asia twice. Now Świątek tells TFN that he is planning to start another two-wheeled adventure to Portugal, Georgia or Turkey after winter ends.

Rejecting conventionality for no other reason than lifestyle and a keen love of travel, Tomasz Świątek lives in his hand made tepee and travels all over Europe on his bike.

“I feel independent,” he told TFN. “I go where I want, I stop where I want.” From his numerous journeys, Świątek has racked up an impressive 350,000 kilometres. 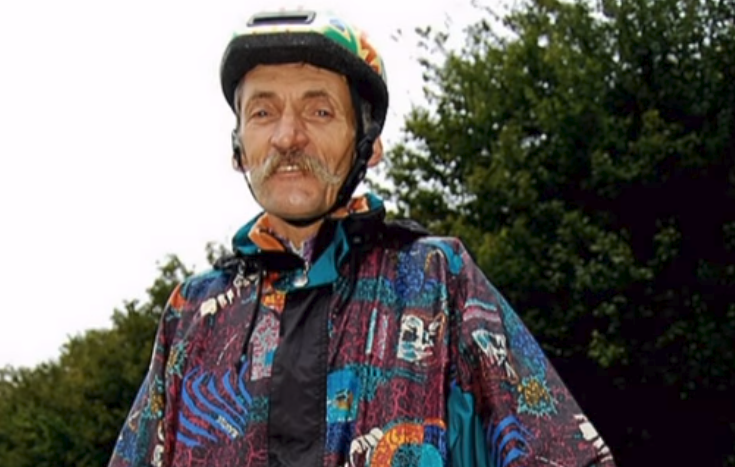 The peddling fanatic told TFN that he started cycling because it was the cheapest way to travel in the 70’s.Tomasz Świątek/YouTube

Hailing from the village of Krosno, Tomasz first began cycling in the 70’s. “It was the cheapest way to travel back then,” he explains. The 65-year-old pedal junkie has since travelled the breadth of Europe, cycling as far as Turkey, Scandinavia, Estonia, Sicily, and Russia on his bike. According to Świątek, his longest trip to date was in 2007 which was “a lonely trip to Lake Bajkal,” during which he covered 15,000 kilometres over four and a half months with a total of 132 days spent cycling.

Świątek told TFN how, if you want to ditch the map and bike for vast distances you must learn to shed all creature comforts. He takes only a 10-kilogramme bag to see him through several months. A tenth of the bag goes on muesli, which is the core of what the 65-year-old survives off on his trips.

“Before leaving, I look at the maps, set up a route (more or less), then I close the map ... and go without it,” he said. “I always try to remember the main cities on the route, and while riding I mainly follow road signs.” 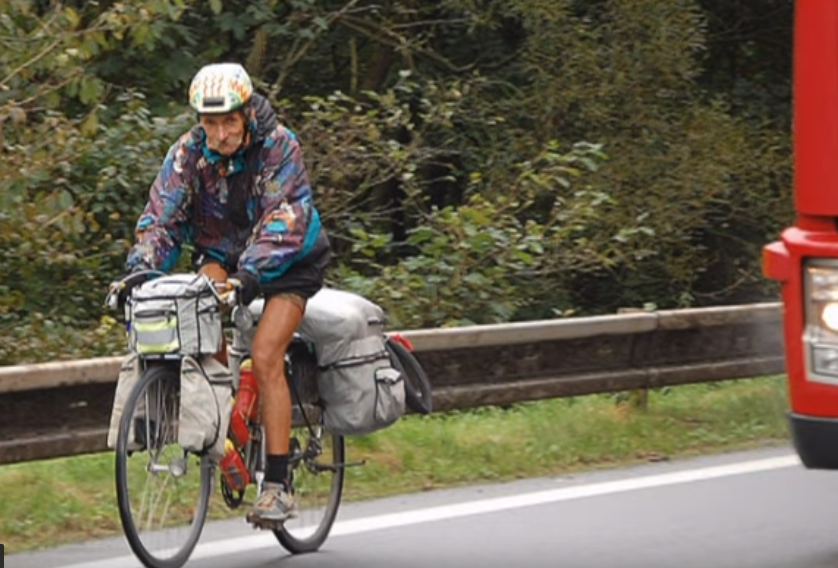 On his travels Tomasz has had some near misses, such as being chased by wolves and getting knocked off his bike on many occasions.Tomasz Świątek/YouTube

However, it isn’t all sunshine when globetrotting by bike. Because of charging problems, the cyclist prefers to leave his mobile at home when taking off, which can be dangerous when riding in remote corners.

“This time I was saved by a car, which cut off the road – the wolves couldn’t reach me,” he recalled. “Luckily I was on a hill so the bike gained speed. I was really lucky, the hill, and a car saved me. If they hadn’t been there at that perfect moment, I would not be here today.

“My biggest problem are the main roads and highways,” he continued. “For me the challenges are cars, especially lorries – drivers do not comply with any traffic laws. I’ve had some collisions. 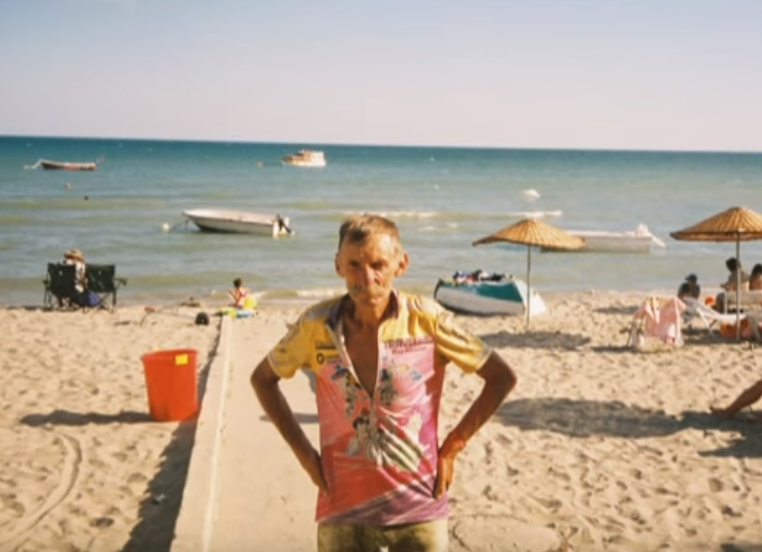 The elderly daredevil says that though he is old he feels young and is planning his next trip to cycle to Spain, Turkey or Georgia in the spring.Tomasz Świątek/YouTube

“However, I have always been ok and have been able to get back home on my bike. The worst accident was near Irkutsk (in Russia). A Russian driver in a passenger car hit me. I got a bit bruised, but the bike took two days to be repaired.”

The road has given Świątek a collection of adventure stories and anecdotes, too many to mention, he says. But he does recall one of his favourite moments. 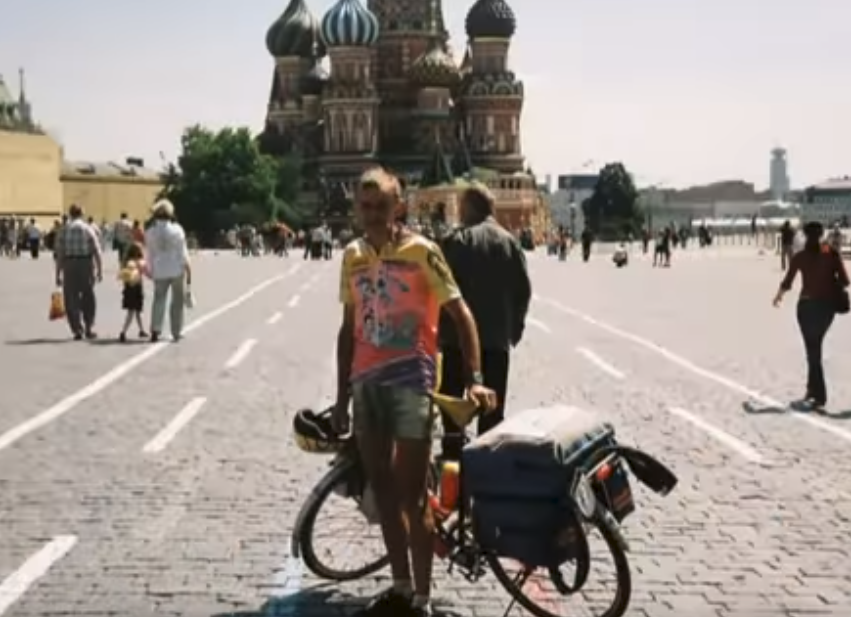 However, the globetrotter can’t quite decide just where he wants to go, but he knows he will go somewhere.Tomasz Świątek/YouTube

It was Świątek’s young nephew who spotted him cycling along the roads of Norway while on holiday. At first, Świątek explains, his brother didn’t believe his nephew, telling him it was only an illusion, before realising that his brother was indeed there on his bike.

“I’ve had many unexpected meetings like this one,” Świątek concluded, “It could be good material for a book.”

Winter forces Świątek to stay at home, but he is planning to soon take off again one the ice on the roads begins to thaw. “I’m thinking about Portugal ... or Turkey, Georgia,” he muses. “Conditions in Portugal, France and Spain are getting worse, so more likely I’ll visit Turkey and Georgia.”