One hundred years ago today, Stanisław Lem was born. He would go on to become one of the world’s greatest sci-fi writers

Today marks the anniversary of 100 years since the birth of Stanisław Lem, widely regarded as one of the greatest science fiction writers of all time.

The writer has now been translated into 52 languages and sold over 41 million books around the world. 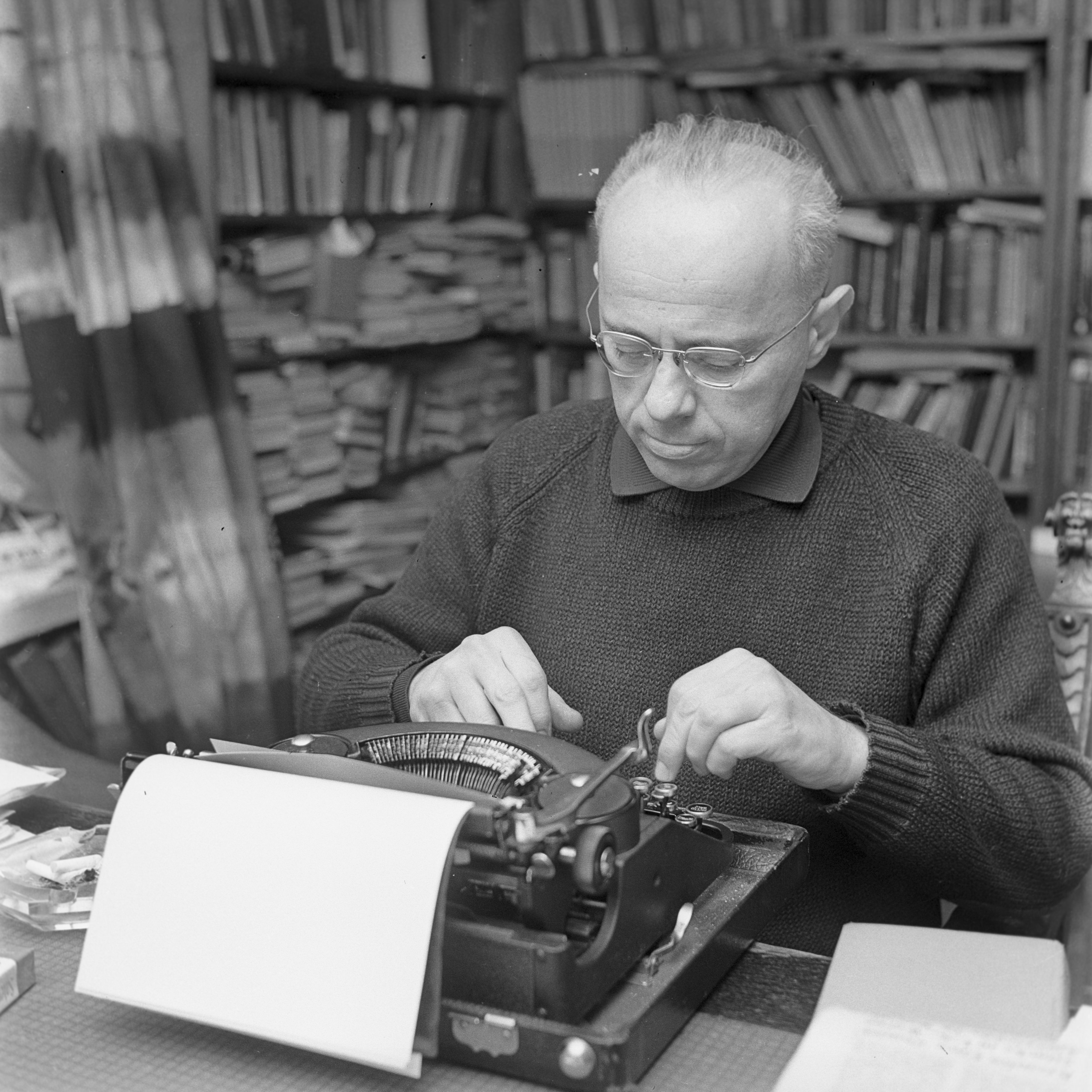 The writer has now been translated into 52 languages and sold over 41 million books around the world.Jakub Grelowski/PAP

Lem was born in Lwów (now known as Lviv) on 13th September 1921, his date of birth was later changed to the 12th September due to superstition. He began medical studies in 1939 but after the outbreak of WWII and annexation of Lviv he moved with his family to Kraków.

In 1946 he began to be published, working as both a poet and an author, with his first short story ‘Człowiek z Marsa’ (The Man From Mars). In 1951 he published his first novel ‘Astronauci’ (The Astronauts).

Ten years later he published his most famous work ‘Solaris’, which follows a crew on a space station as they investigate an alien life form on the titular planet, Solaris. The book has been made into a movie on three occasions, most recently starring George Clooney in Steven Soderbergh’s 2002 adaption. 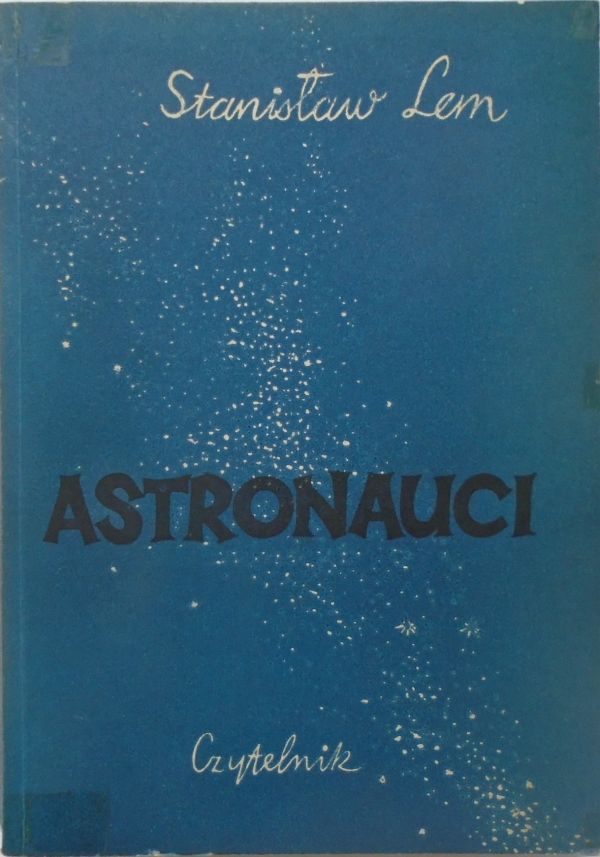 Lem’s first novel was Astronauci was set in a Communist utopian future and was an overnight success. Fair use

Lem himself was critical of most film adaptations of his work, reserving praise only for Andrzej Wajda’s 1968 portrayal of ‘Przekładaniec’. Lem wrote the screenplay for the movie which was an adaption of his radio play ‘Czy pan istnieje, Mr. Johns?’ (Are you there Mr. Johns?). 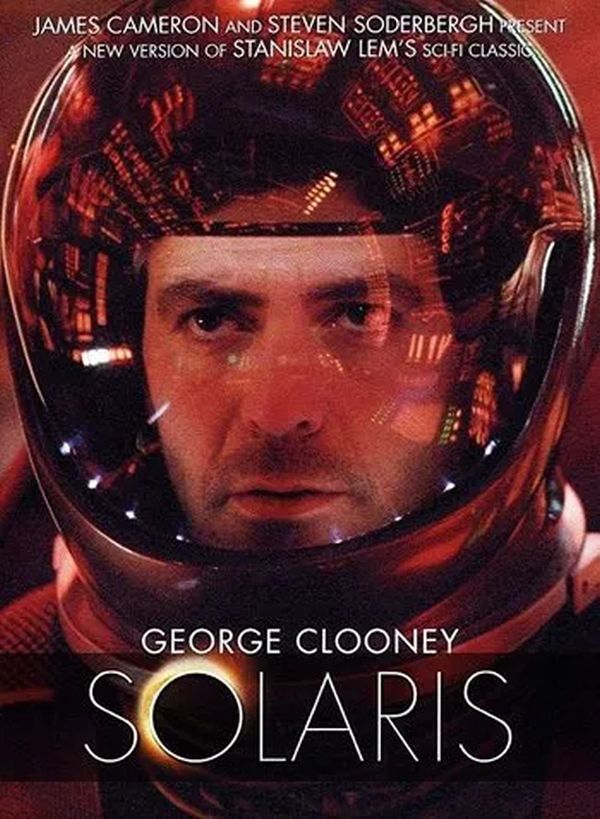 Lem’s most famous work ‘Solaris’, has been made into a movie on three occasions, most recently starring George Clooney in Steven Soderbergh’s 2002 adaption.Press materials

The celebrated author wasn’t just a great story teller but also a futurologist that predicted several key pieces of technology that we use today.

In his 1961 novel ‘Powrót z gwiazd’ (Return from the stars) he wrote, with eery accuracy, about e-readers and audiobooks.

Ten years earlier in a philosophical no-fiction publication called ‘Dialogi’ (Dialgoues) Lem predicted the internet, when his prediction came true Lem was decidedly underwhelmed by the information being exchange on the worldwide web. 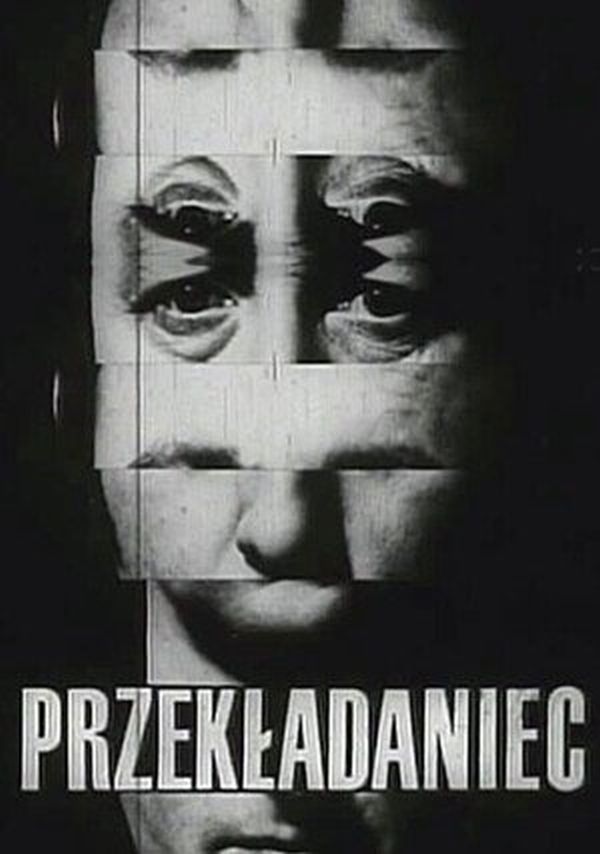 The only film adaptation Lem was happy with was Andrzej Wajda’s 1968 portrayal of ‘Przekładaniec’, for which Lem wrote the screenplay.Fair use

As well as believing that photos, maps, books and music would have digital versions he predicted that scent would have a digital version as well. If this prediction has come true or not can be debated but there are instruments that can be used to recreate smells based on digital information (olfactory technology). 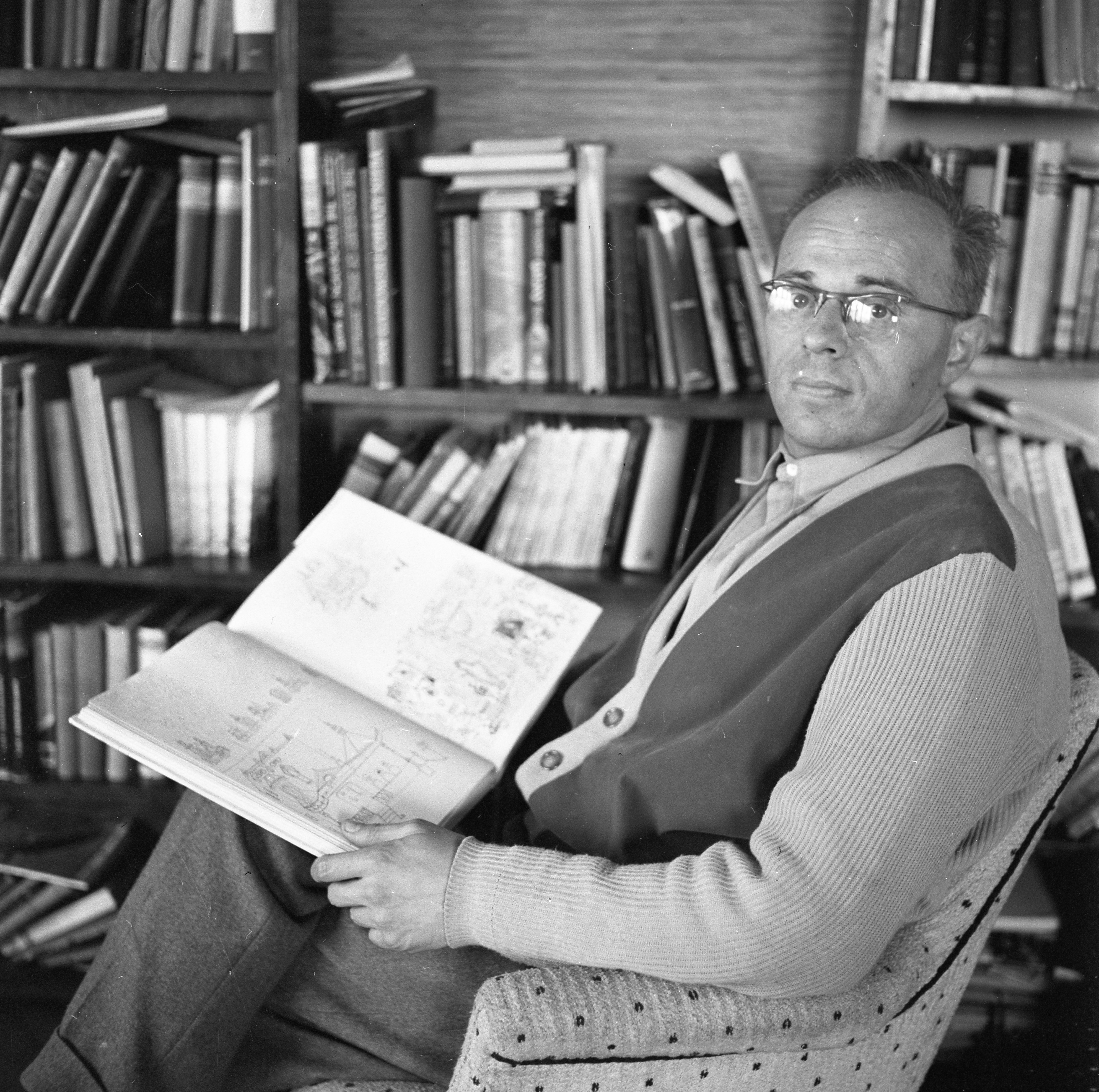 The celebrated author wasn’t just a great story teller but also a futurologist that predicted several key pieces of technology that we use today. Piotr Barącz/PAP

In the same book he also predicted 3D printing.

Lem predicted virtual reality in his 1964 essay ‘Summa Technologiae’ calling the invention phantomaton, a device that could create alternative realities that were indistinguishable from the real world.

In 1974 one of Lem’s American contemporaries, Phillip K. Dick wrote to the FBI claiming that Lem was in fact a communist conspiracy, identifying three men that he claimed were communists operating in the United States.

In the letter Dick erroneously claimed that Lem was a composite based on him knowing several foreign languages. Lem was a polyglot who spoke Polish, Latin, German, French, English, Russian and Ukrainian. 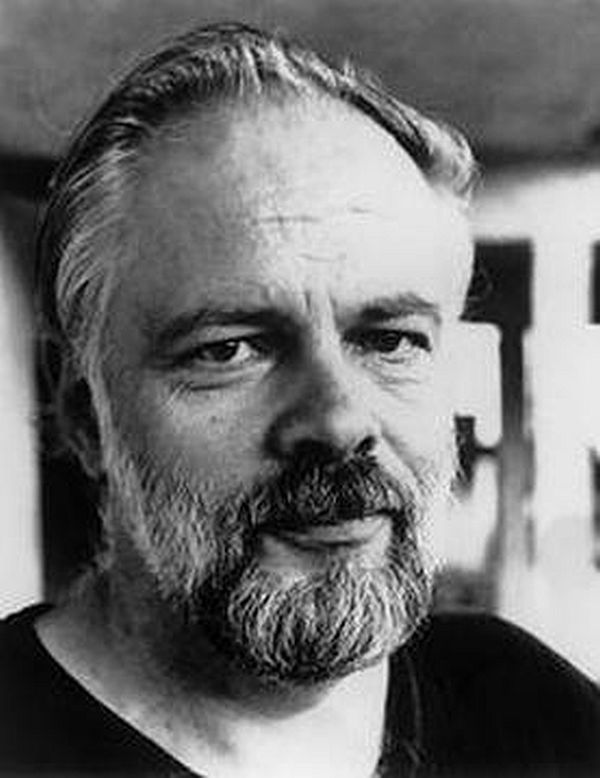 In 1974, American author Phillip K. Dick wrote to the FBI claiming that Lem was in fact a communist conspiracy group codenamed L.E.M. that was out to infiltrate the world of American science fiction.Public domain

While many think of Lem as a philosopher as well as a writer he didn’t see himself in such a light, in 1994 he told Peter Swirski: “My answers may not add up to a cogent whole, since I do not have at my command a perfectly homogenized and distilled system of thought. In many of the problems discussed here my opinions may therefore fail to intersect, or perhaps even seem mutually contradictory.” 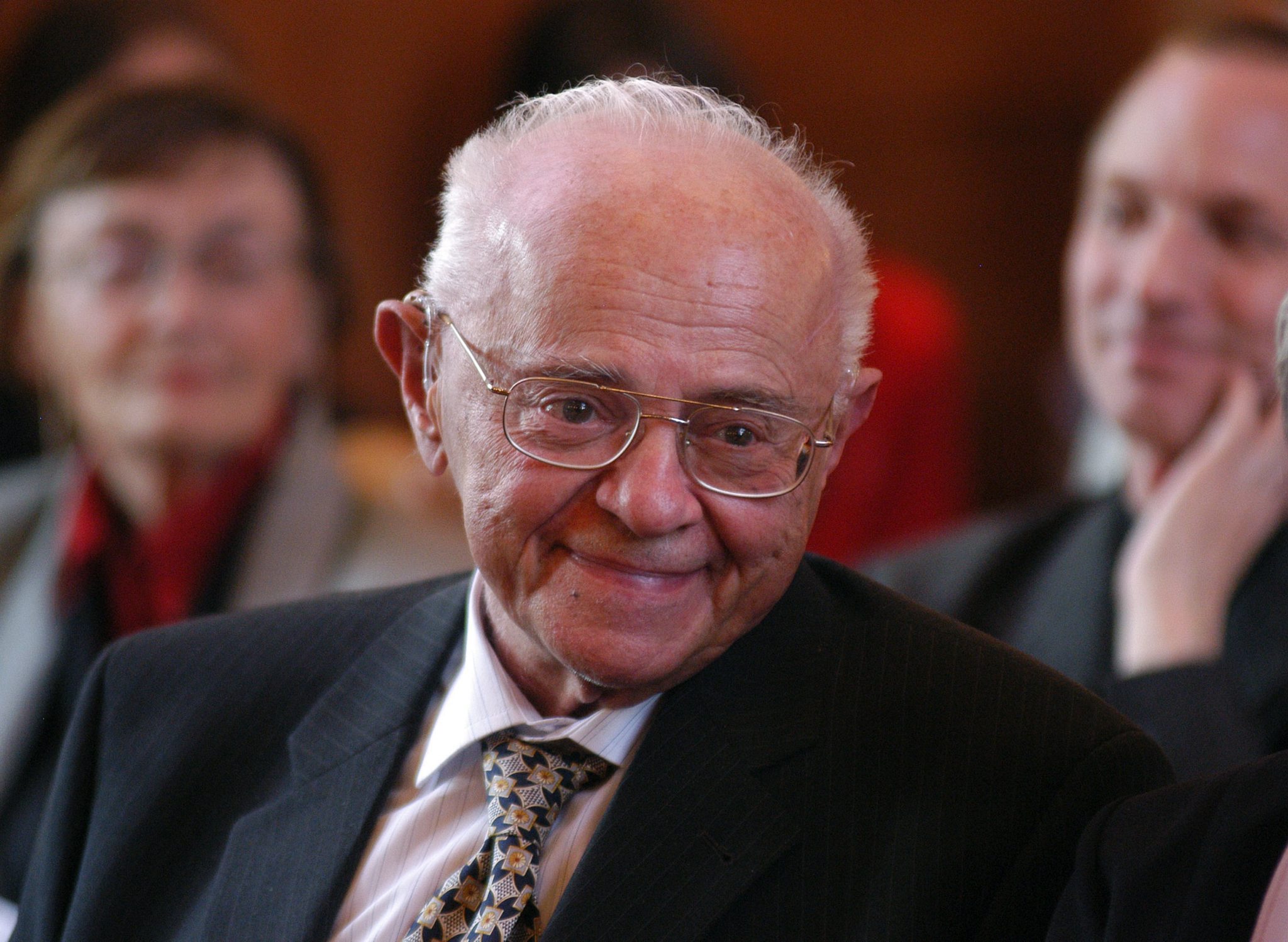 According to his will Lem was cremated but visitors to his grave can read “Feci, quod potui, faciant meliora potentes”- (I did what I could, whoever can, let him do better) on his tombstone.

Batman has landed: New DC Comics book sees caped crusader in Warsaw where he is baffled by low crime rate