One down, five to go - it’s not over yet! Hopes running high at the Freestyling Skiing World Championships with Aleksandra Król our No.1

Poland’s freestyling skiers and snowboarders suffered an early loss at the FIS Freestyle Ski World Championships in the US today, with snowboarder Zuzanna Smykała crashing out in the first round.

But hopes are still running high with Poland’s five other freestylers raring to go.

The 2017 snowboarding gold medallist came second in the World Cup series parallel slalom competition in Bad Gastein, on January 8th, and now she is now tipped as a possible for the top place. 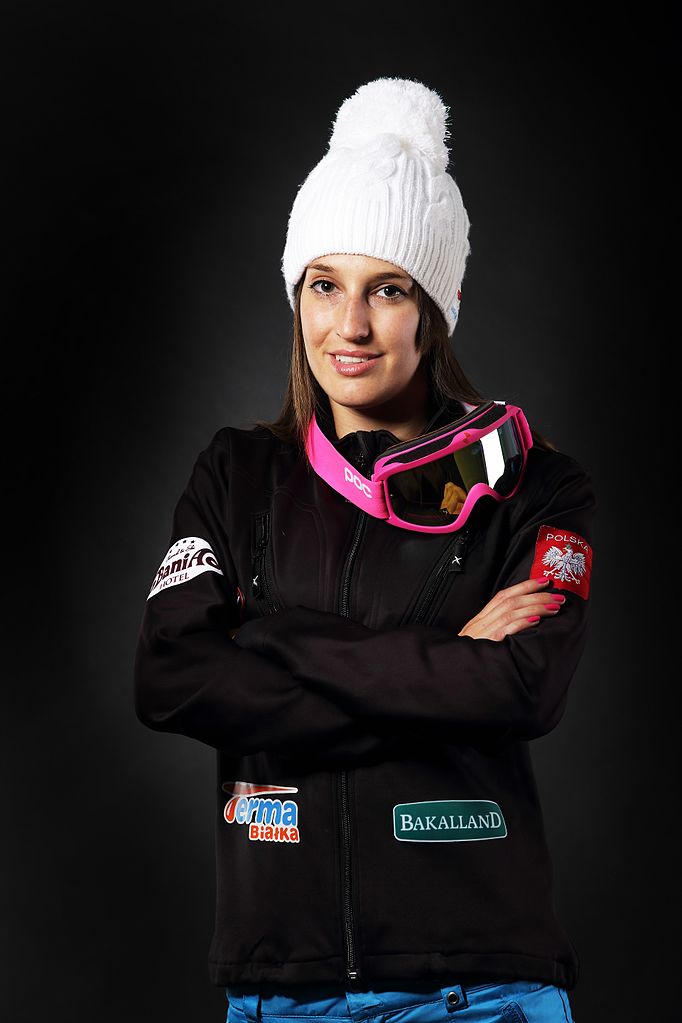 The ten day championship (February 1-10) at Deer Valley and Park City will also feature one of the most successful comebacks in Polish sport.

Karolina Riemen-Żerebecka, who will represent Poland in skicross, was supposed to take part in the World Championships in Sierra Nevada, Spain two years ago.

During a training session right before the tournament she suffered a terrible head injury, leading to her spending several days in pharmacological coma.

Last year she managed to compete only once in a World Cup series, only to damage her spine and miss the Pyongjang Winter Olympics. 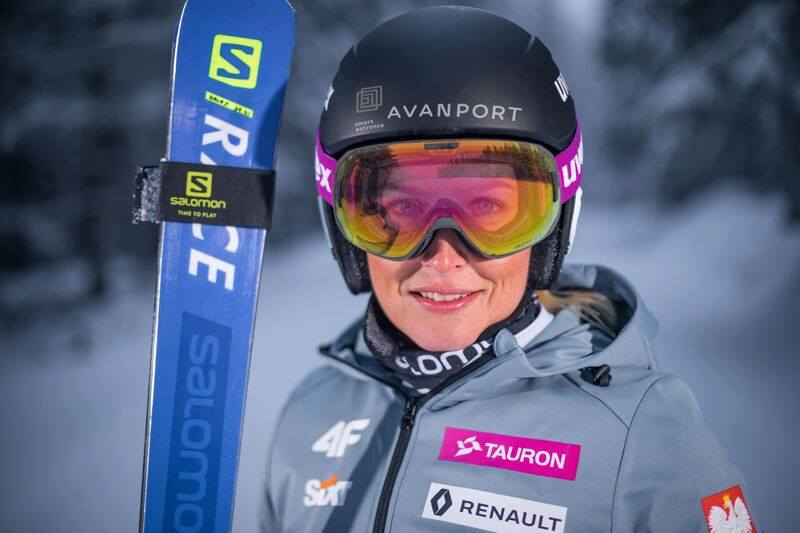 But now she is back on track, with her condition and results getting better day by day.

Fighting for a podium in skicross, she will race downhill with her competitors on an uneven terrain, leading to spectacular jumps and leaps.

Poland’s other freestylers include Weronika Biela, for whom it will be the fourth World Championship.

She previously won the snowboard parallel giant slalom during the 2017 Winter Universiade in Almaty, Kazakhstan;

Three Poles recognised by National Geographic as Adventurers of the Year