On the anniversary of the Battle of Grunwald, The First News looks back at its significance

The battle carried a special significance for Poles during the 123-year period when the nation did not exist on any map.

In Communist times, Polish schoolchildren would learn about “a thousand years of friendship with the Soviet Union” and its flipside, the ever-present danger from Germany. While this narrative may have rested on the still fresh memory of World War II, one of the few dates that everyone had to know was 15 July 1410, the battle of Grunwald.

The Teutonic Knights, who were defeated that day at the hands of a Polish, Lithuanian and Tatar coalition, were an order of militant monks born in the crusades, analogous to the Knights Templar. But where the latter built up a fortune in western Europe before being slaughtered by the French king, the Teutonic Knights settled in the remote, north-eastern corner of the continent to carry on their crusade against the pagan Balts.

Invited originally by a Polish prince in 1226, they quickly rebelled against their master and with papal help built up a powerful state that terrorised its neighbours for the following two centuries and eventually turned into a secular Prussia.

The word itself, today synonymous with German discipline and militarism, originally denoted pagan inhabitants of today’s north-east Poland who spoke a language closely resembling Lithuanian. The Teutonic Knights decimated this native population, forcibly converted the remaining Prussians to Christianity and eventually took over their name. In 1526 the last grand master of the Teutonic Order abandoned Catholicism and as now a secular, Protestant prince paid homage to the Polish king. His descendants were to later cast off that allegiance, assume the mantle of the kings of Prussia and eventually – emperors of Germany.

But the most famous event in the Knights’ history came 608 years ago at Grunwald, as the battle broke their military dominance of the southern Baltic region for three centuries. Its significance in Polish national memory was perhaps even greater than that: to the extent that the Knights could stand for Germany, Grunwald was the pinnacle of Polish military achievement against the western neighbour, the one big and consequential victory. Hence its commemoration in the massive (426 cm × 987 cm or 168 in × 389 in) 1878 painting by Jan Matejko or in the film, The Teutonic Knights of 1960. 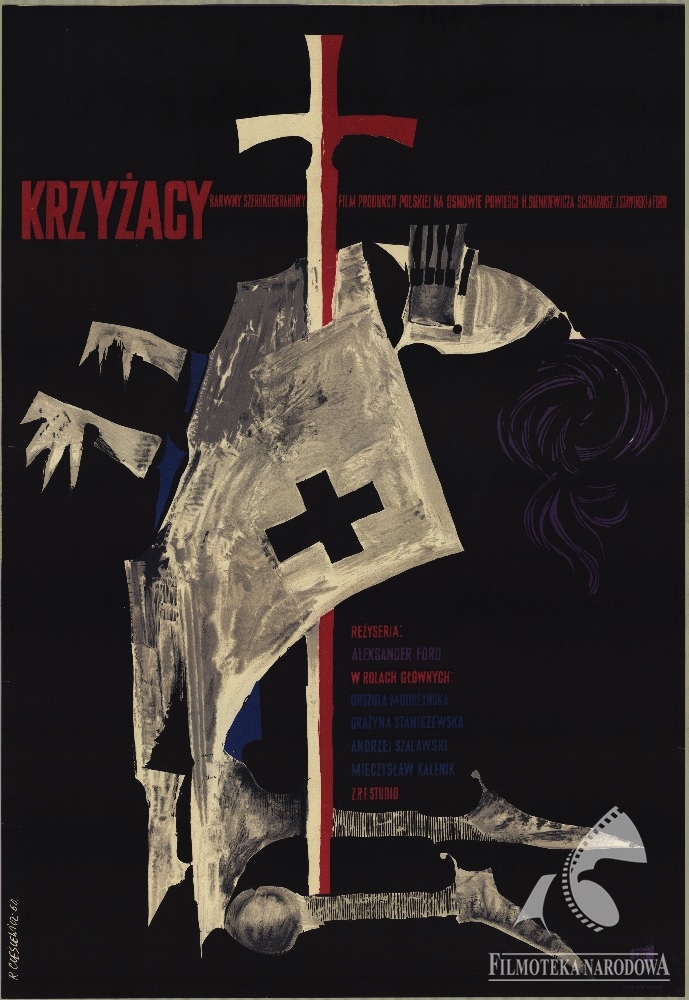 Few Poles can fail to remember the scene just before the Polish cavalry charge when they sing the song Bogurodzica (Mother of God), the first literary masterpiece in the language.

Stirring stuff, if perhaps rather misleading. For the army that defeated the Teutonic Knights included a great many Lithuanians who were either still pagan, baptised within the previous couple of decades or Eastern Orthodox. Also fighting on the Polish side was a numerous contingent of Tatars, Muslim descendants of Genghis Khan’s armies still to be found living in north-eastern Poland. Some in the Polish army were no doubt devout Roman Catholics but the Pope and general European opinion were firmly on the other side.

For despite their name, the Teutonic Knights attracted recruits from across western Europe, knights keen to fight Europe’s last non-believers. Among the volunteers was a future king of England, Bolingbroke who was to reign as Henry IV who travelled with a large entourage to fight on their side on two separate occasions.

Little of this can be found in either Matejko’s painting or Ford’s film.

The Muslim contribution to Poland’s most famous military victory is entirely overlooked by both.

Today, with western Europe again seen as a threat to Polish exceptionalism, the battle of Grunwald has regained its place in the centre of the national consciousness.