On the 40th anniversary of Warsaw’s Old Town being added to UNESCO’s World Heritage list, TFN takes a look at the ‘youngest’ Old Town and its many wonders

Forty years ago today, the Old Town in Warsaw was officially added to the UNESCO’s World Heritage list.

A town since the beginning of the 14th century, Warsaw underwent various transformations and turning points – becoming the capital city, growing into the cultural, political, and trade centre of the country, as well as being completely destroyed and then rebuilt during World War II. 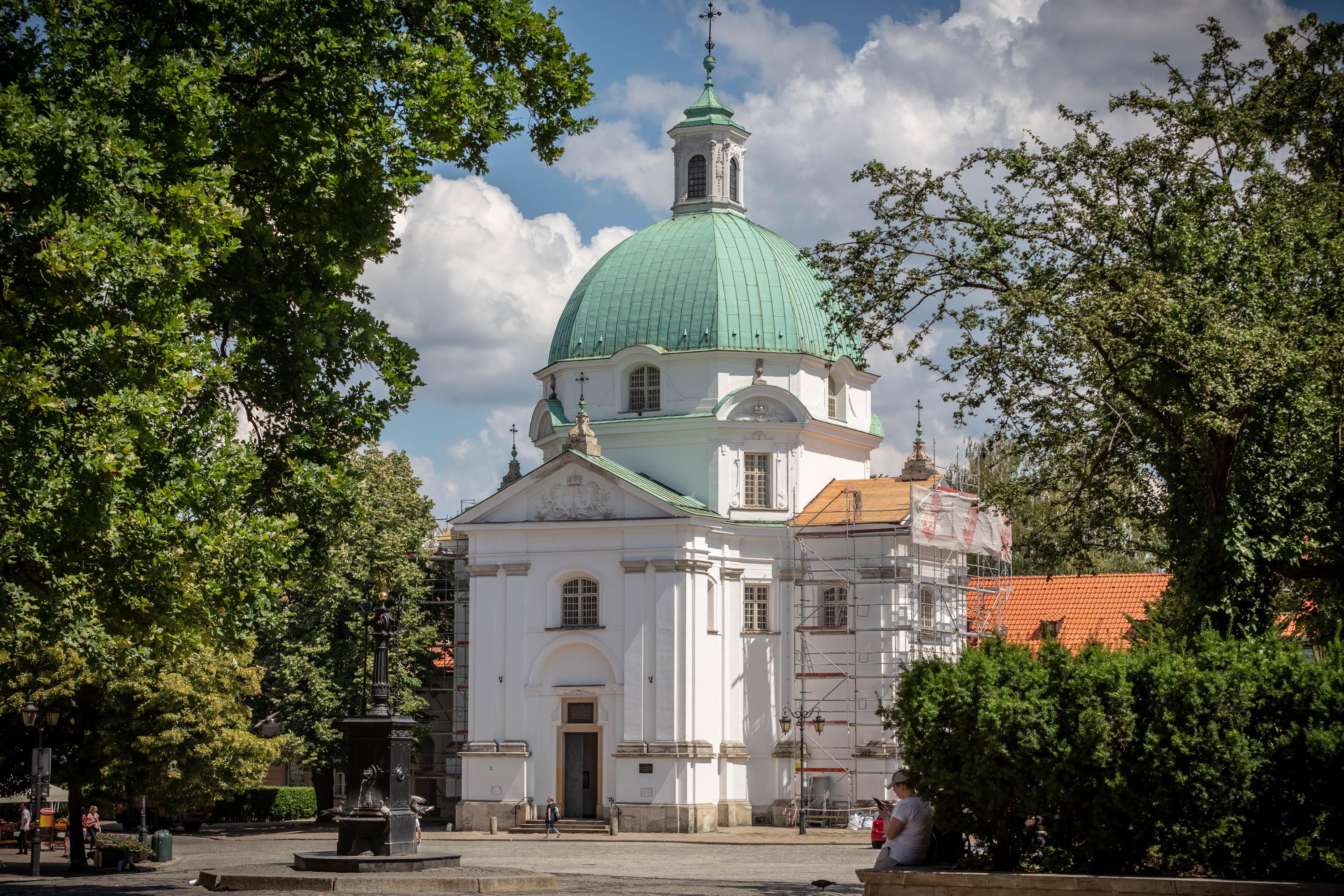 With its churches, palaces, and market-place, spanning history from the 13th to the 20th century, Warsaw’s Old Town is a splendid and meticulous restoration.Kalbar/TFN

All these experiences left their mark on the Old Town’s streets and buildings, which can be found by an observant visitor.

Three features have been vital to the Old Town’s life since medieval times. The Old Town square, once a bustling market place, was the heart of all Warsaw until the 18th century. 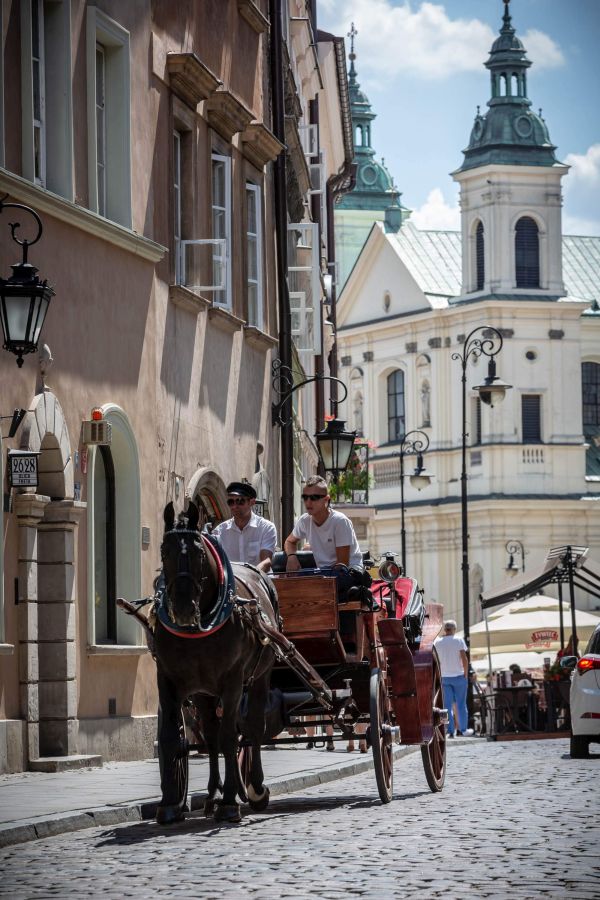 The Old Town is a must-see for visitors taking a stroll down its narrow, cobbled streets.Kalbar/TFN

Today, it’s a must-see for visitors taking a stroll down the narrow, cobbled streets, with outdoor jazz concerts in the summer and ice skating in winter. Warsaw’s symbol, a proud mermaid armed with a sword and a shield stands proudly in the middle.

Before receiving town privileges, what would later become Poland’s capital city, was a settlement adjacent to the fortified castle of Masovian dukes.

While their seat, which ruled over the entire Duchy of Masovia, didn’t survive to this day, the oldest part of today’s Royal Castle is situated where it once stood.

The Royal Castle in Warsaw is a marvel in itself. A reflection of the high aspiration of a new ruling dynasty, the Swedish Vasas, the castle was transformed into a fitting royal residence on the turn of the 16th and 17th centuries by the king Sigismund III. 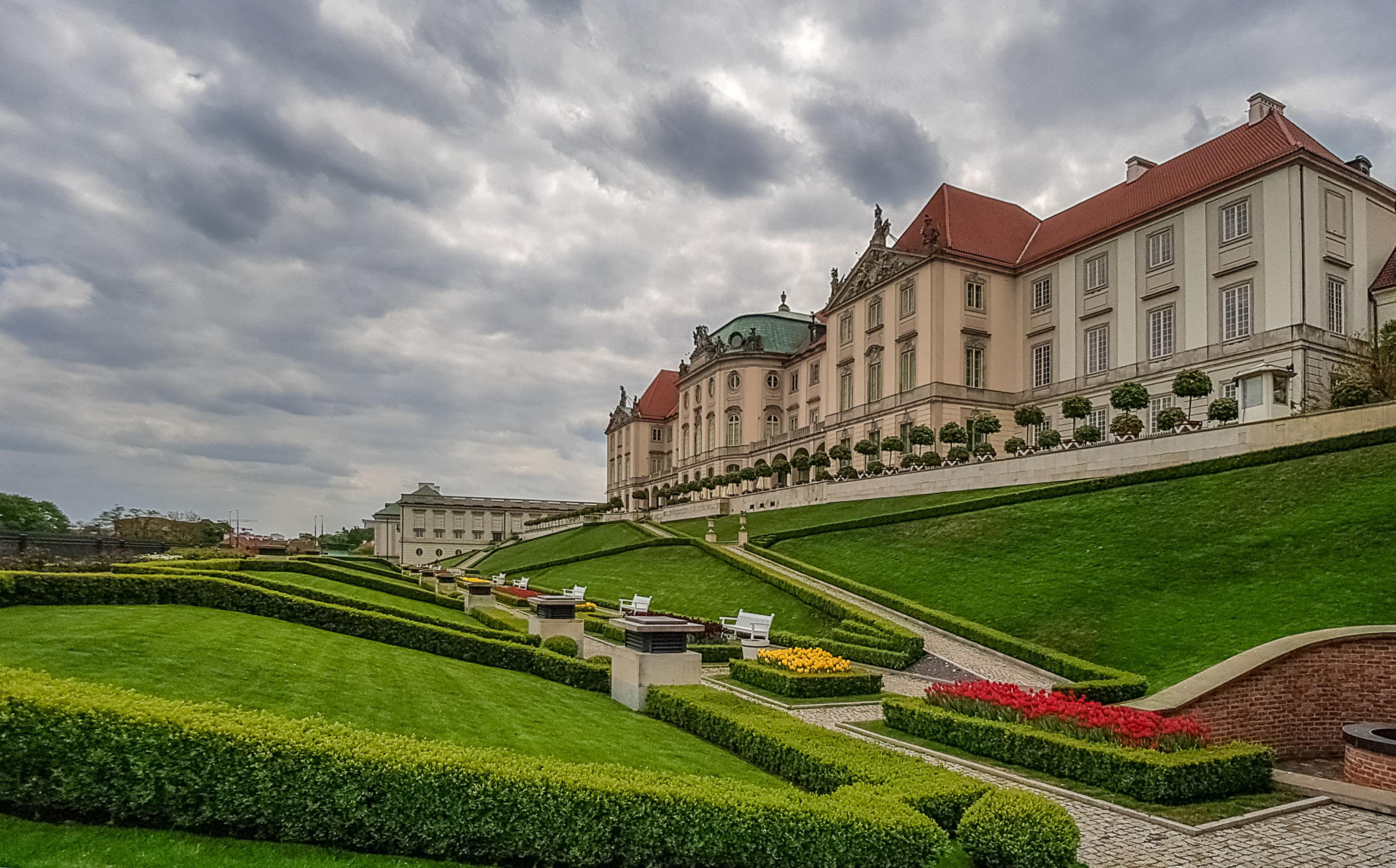 The Royal Palace was a reflection of the high aspiration of a new ruling dynasty, the Swedish Vasas, the castle was transformed into a fitting royal residence on the turn of the 16th and 17th centuries by the king Sigismund III.Kalbar/TFN

The monarch responsible for moving the capital to Warsaw from Kraków is commemorated to this day by a statue, Sigismund's Column. Originally unveiled in 1644, the column proudly towers over the city from its place on the Castle Square.

Situated on the Vistula river slope, the Royal Castle went through numerous reconstructions, adding elements of baroque and classical styles to its renaissance beginnings. Today, it is used for official functions, cultural events, and as a museum. 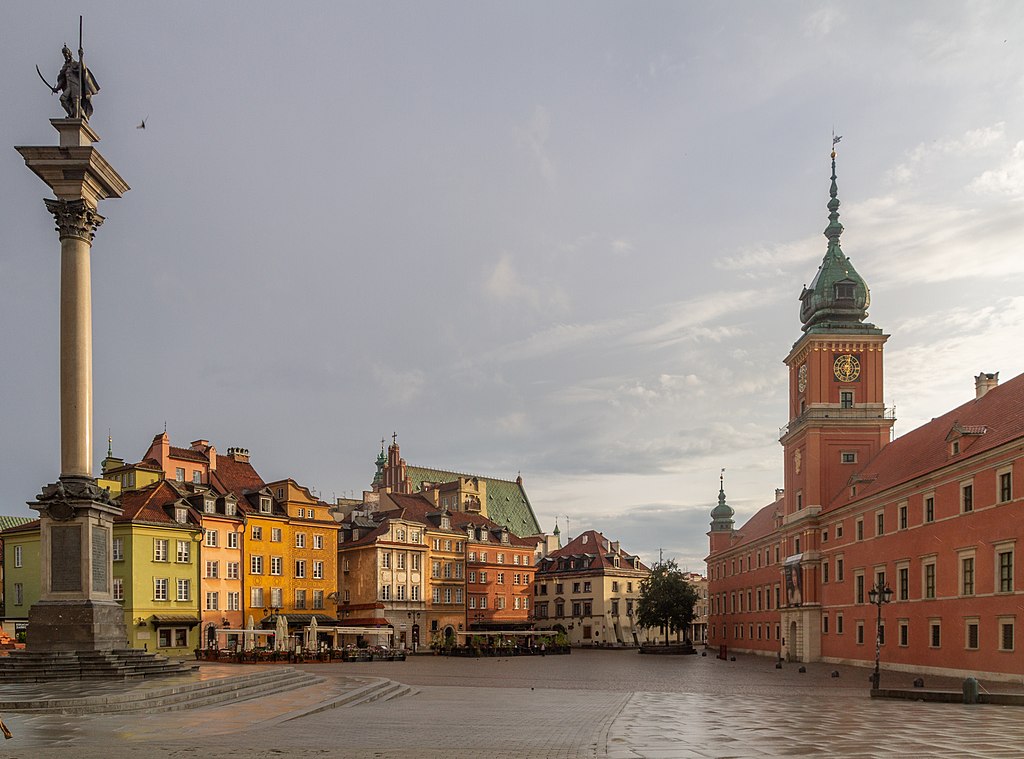 Originally unveiled in 1644, Sigismund's Column proudly towers over the city from its place on the Castle Square.Maksym Kozlenko/CC BY-SA 4.0

The interior painstakingly recreated after the war, echoes its baroque splendor, showcases the incredible collection of art that once was displayed in the palace, and reminds visitors of the historic events that took place there – such as the gatherings of Polish Parliament, or king Stanisław August Poniatowski’s Thursday Lunches, which led to the creation of the first European constitution. 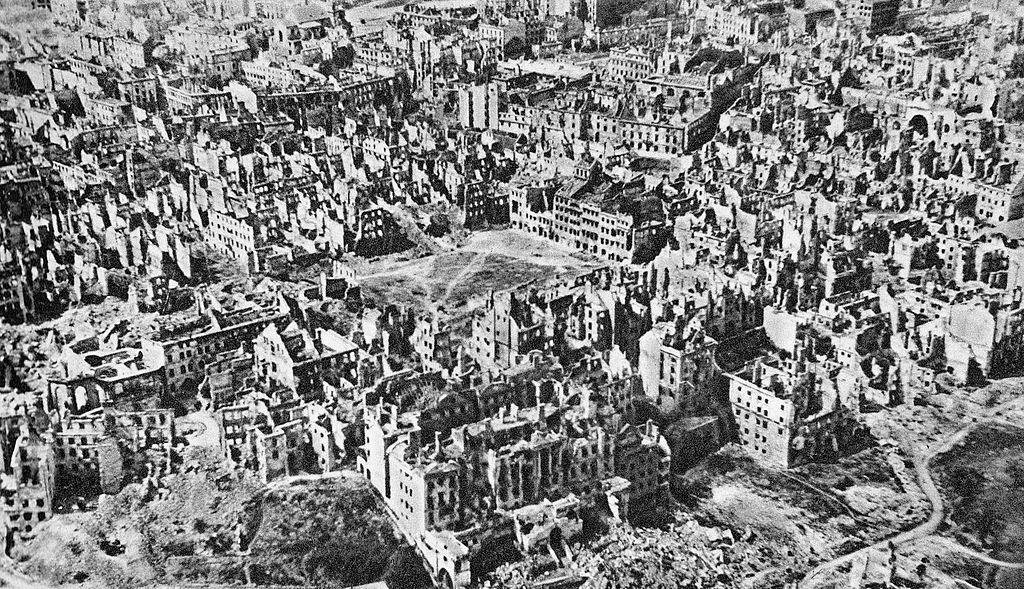 During WWII, the Old Town was decimated by German troops. Public domain

The third feature is the fortifications – walls that defended Warsaw during its violent and turbulent history.

The so-called Barbican, reinforced by four towers, was designed by Italian Jan Baptist in the 16th century, as an attempt to rebuild the dilapidated walls from 200 years before. No matter how impressive, the fortifications quickly became obsolete due to the rapid advancement of artillery. 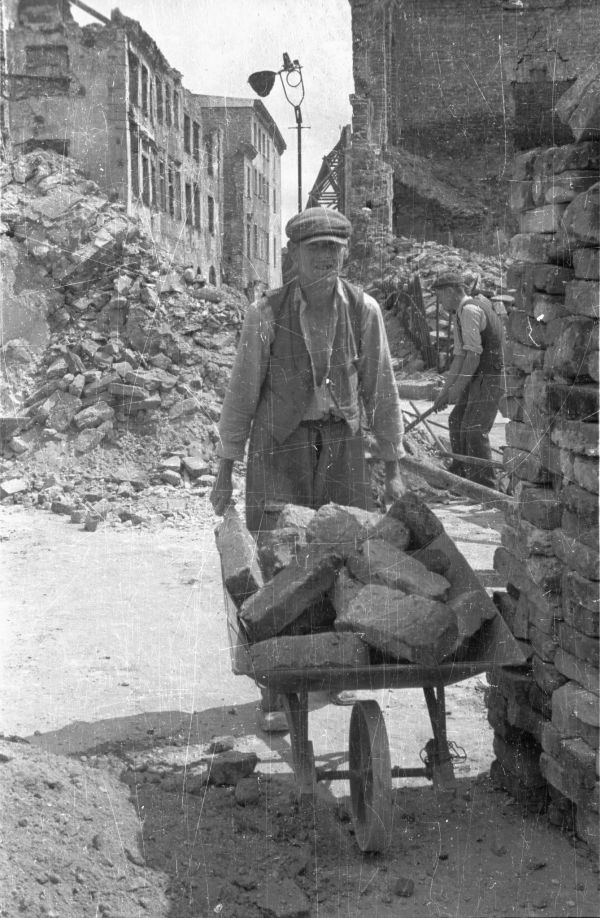 After the war, the citizens of the capital city, even the entire country, participated in a five-year reconstruction campaign.PAP 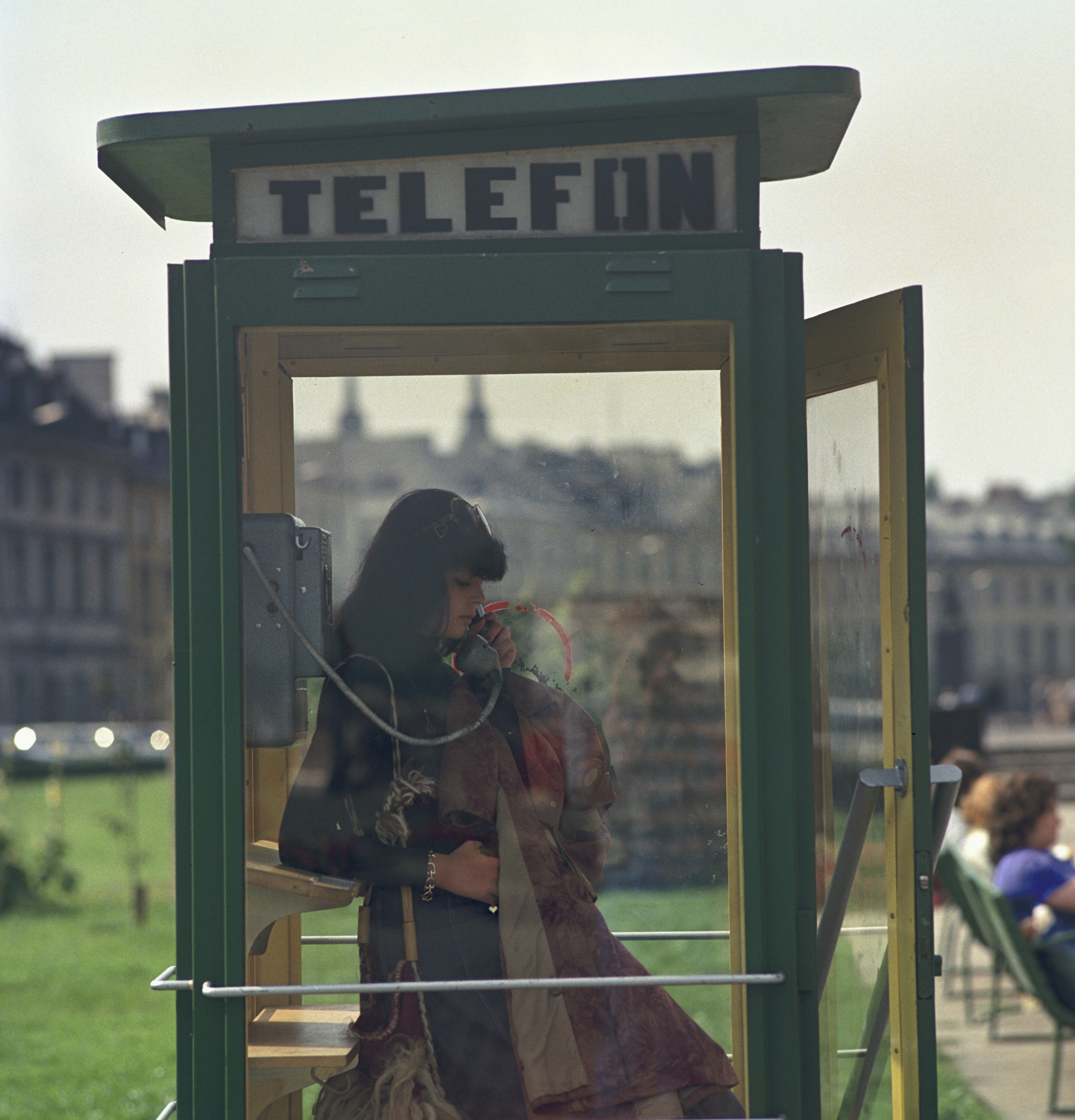 By the 1970s, the Old Town had once again become a thriving place, with old mod cons of the time.Tomasz Listopadzki/PAP 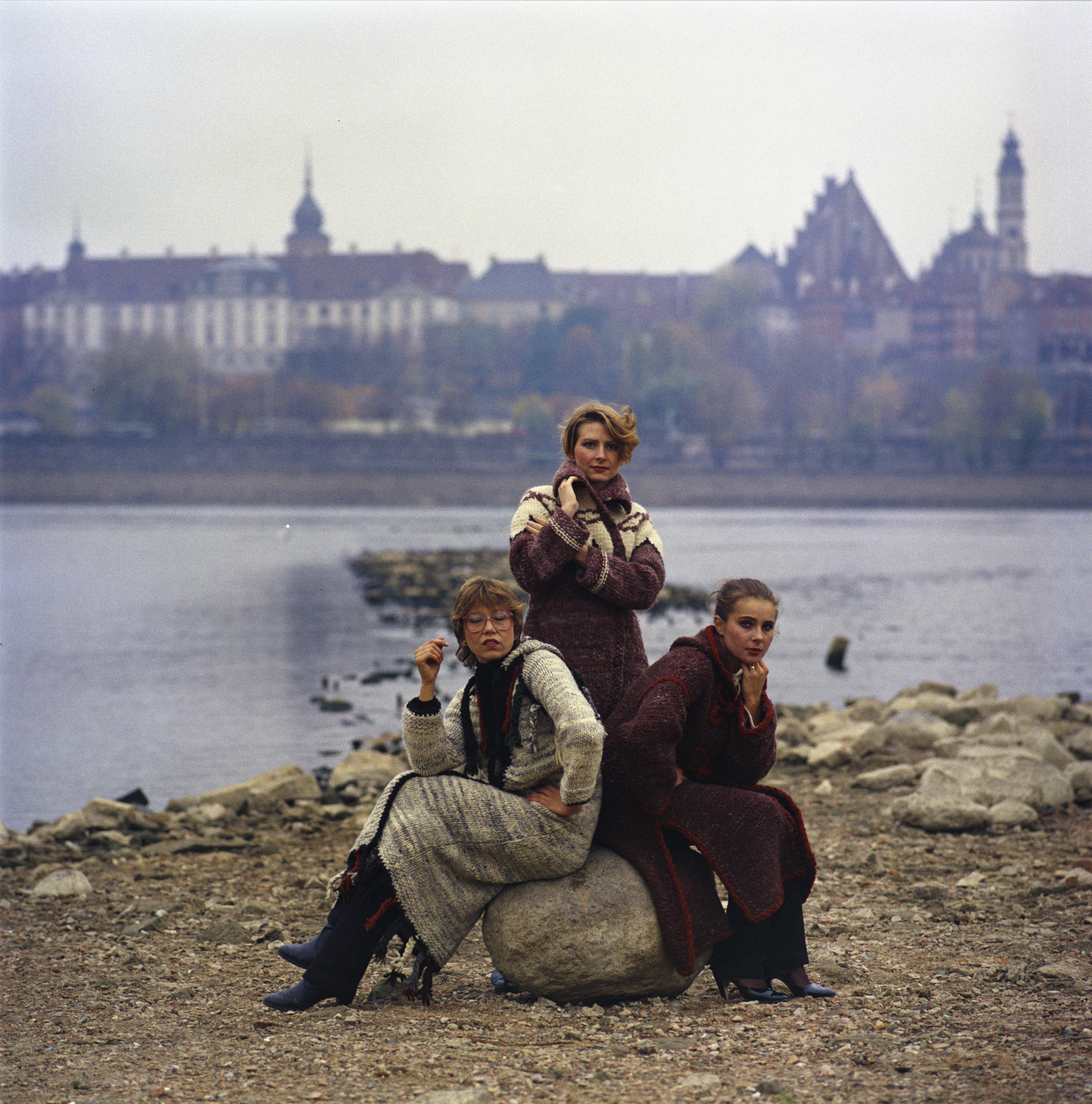 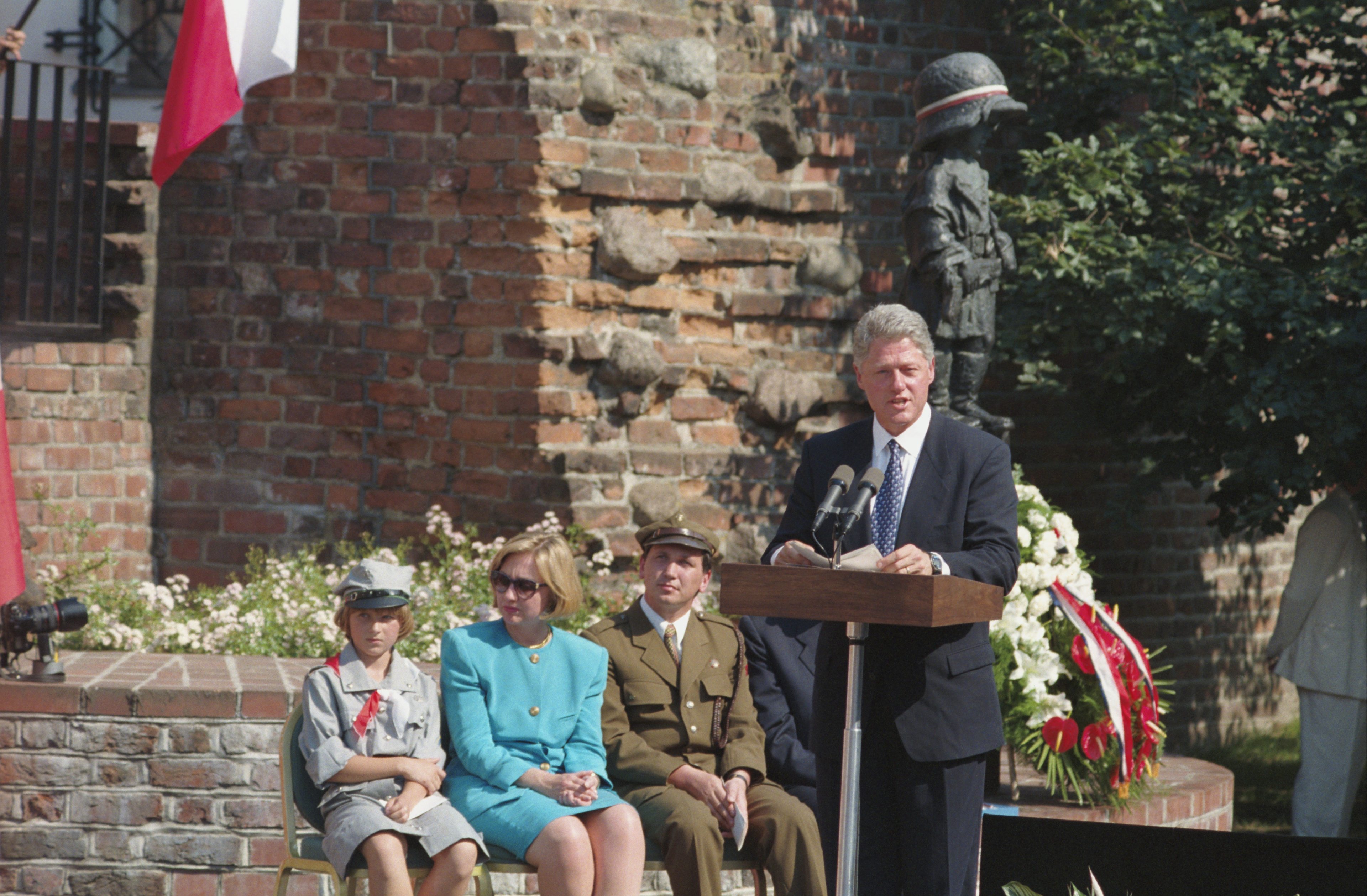 An attraction for both tourists and dignitaries, then-US President Bill Clinton paid a visit in 1994 and gave a speech at the Monument to the Child Insurgent.Piotr Gęsicki/PAP

They were used only once, during the Swedish Deluge – an invasion of Poland in the 17th century. The Barbican serves a different purpose today – it is a major tourist attraction partially encircling the Old and New Town.

For all its long history, Warsaw’s Old Town can be considered one of the youngest in Europe, since the buildings standing there today are the result of an enormous effort to recreate and rebuild the destroyed city. 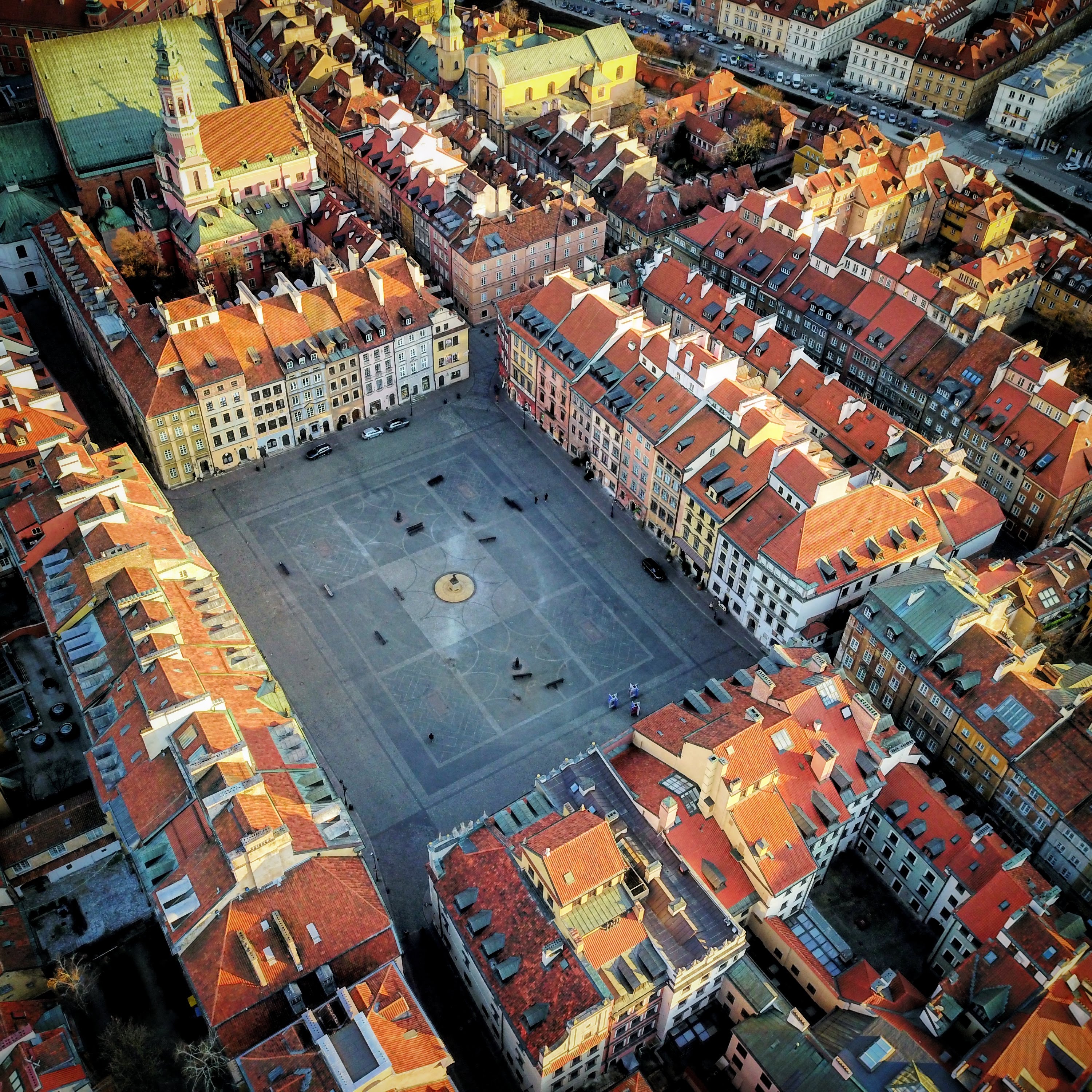 Today, Warsaw’s Old Town is a splendid and meticulous restoration.Kalbar/TFN

During World War II, more than 85 percent of Warsaw’s historic centre was raised to the ground by German troops and bombardments.

After the war, the citizens of the capital city, even the entire country, participated in a five-year reconstruction campaign. 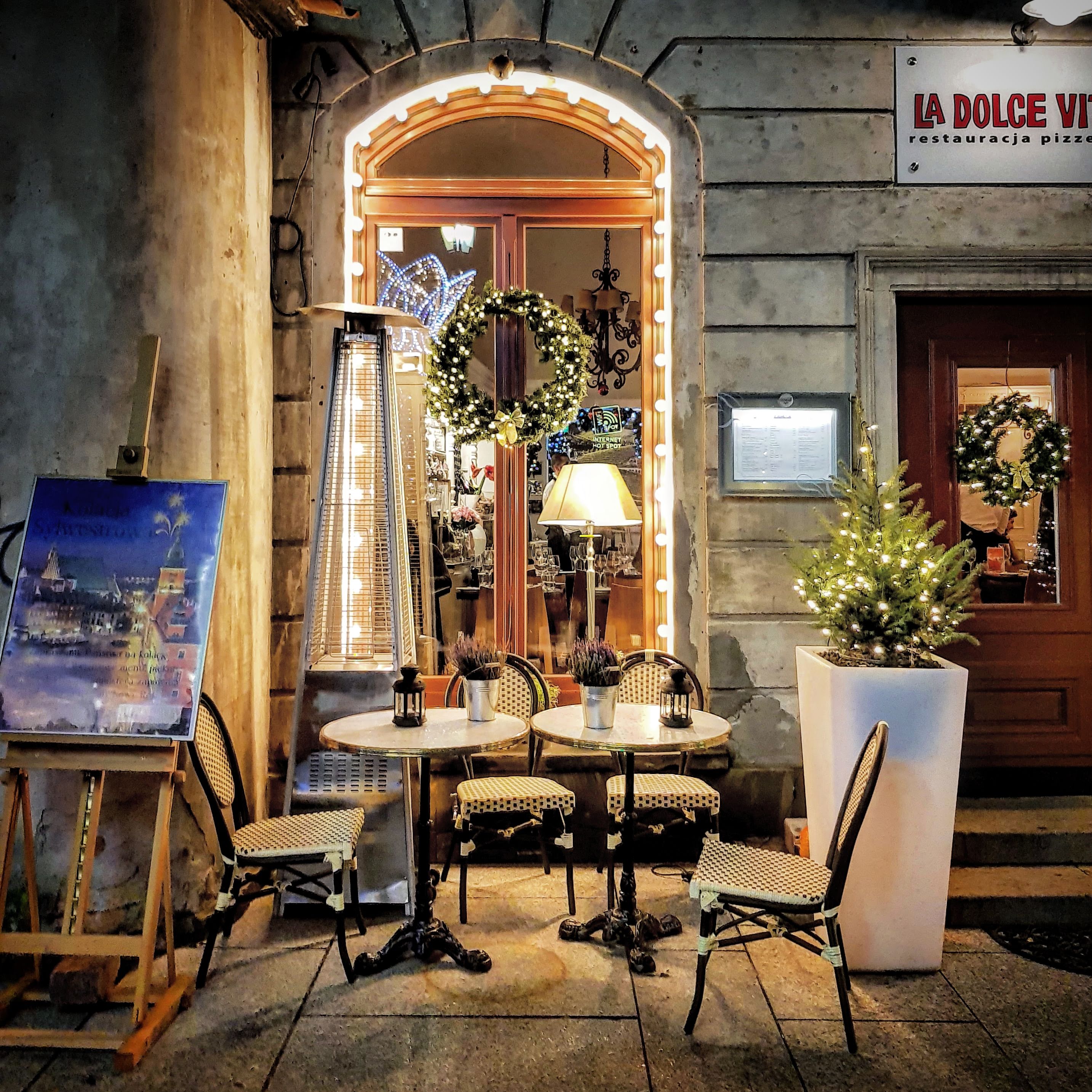 People donated money, materials, and their own work, as well as conducted enormous research into the preserved books, paintings, postcards, and other sources, to be able to rebuild the Old Town in the same way it used to look.

The result - a meticulous restoration of the Old Town, with its churches, palaces, and market-place, spanning history from the 13th to the 20th century.