A Polish teenager has become the first Pole to graduate from one of the most prestigious and demanding ballet academies in the world.

Emilia Sambor from Radomsko in central Poland made history after five gruelling years at the 18th century Ballet School of the Opéra National de Paris, polishing her dancing technique to the tiniest detail where even the smile or expression in a dancer’s eyes matter.

Since its creation under the reign of Louis XIV, the Ballet School of the Opéra National de Paris has built a worldwide reputation for excellence.

The 19-year-old called the school ‘beautiful army’, as rigour and discipline pay a crucial role, while at the same time the students are expected to develop artistically. 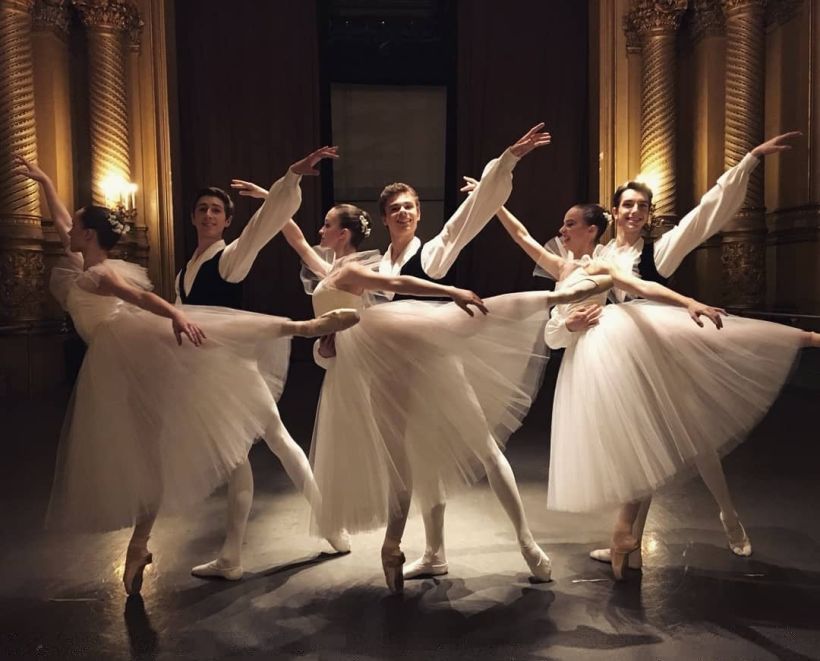 The aspiring dancers are expected to study as regular students until midday and then move on to their professional classes.

It is a testament to how challenging the classes are that the students go through at least two pairs of pointe shoes every month.

But although the life of a dancer is hard and demanding, it is also full of opportunities and Emilia says she has no regrets.

Being part of the French National Opera has it perks – the future prima ballerinas can watch all the performances from backstage, imaging themselves in the place of their idols.

Now as a fresh graduate she has completed a month-long internship at the San Francisco Ballet School and has been asked to stay for another year. 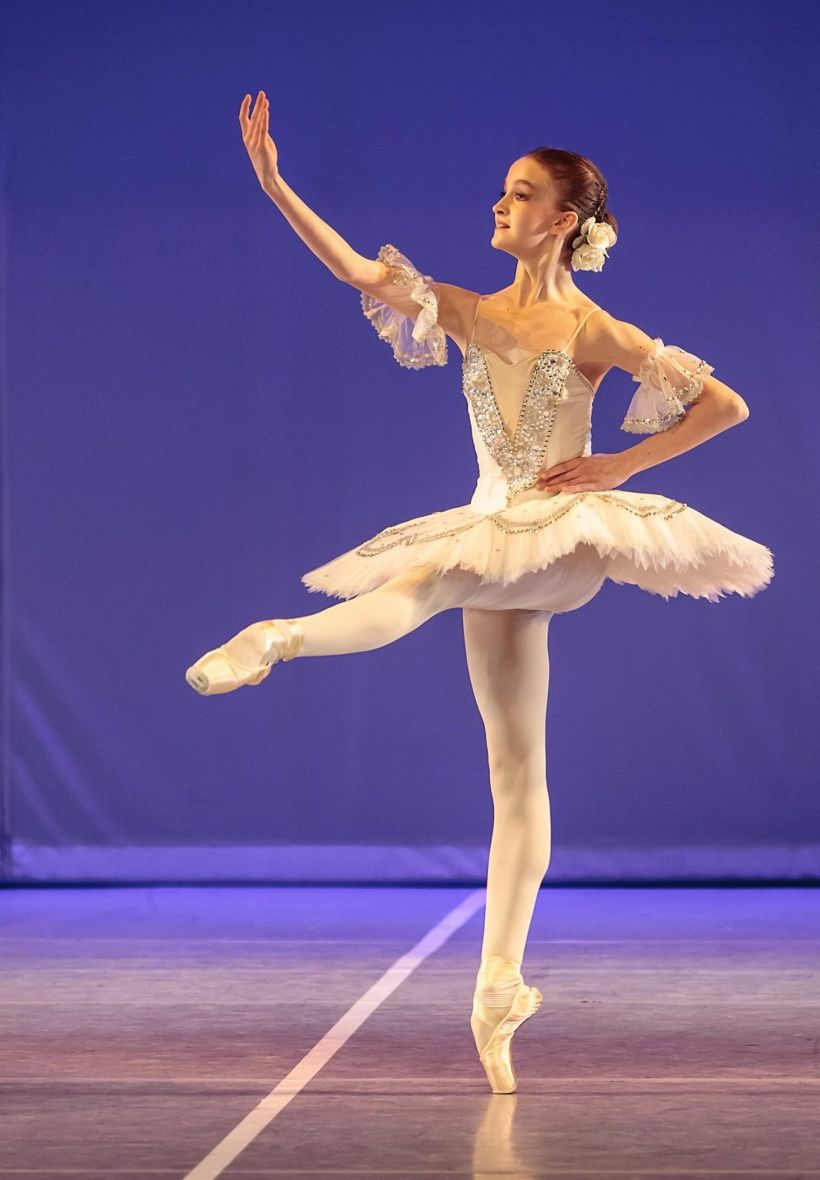 Even the smile or expression in a dancer’s eyes matter.Emilia Sambor/Facebook

It will be a good experience, preparing her for the auditions to the French National Opera.

A candidate can apply only three times, so Emilia knows she has to make it count.

At the same time she’s conscious of the need to educate herself – she will be studying science and technique of physical and sport activities.

The young ballerina is used to international stages. She has already performed in Paris, Moscow, Vienna, Copenhagen and New York.

Her dancing career began when she was just 4-years-old in Częstochowa.

Later on, as a Łódź Ballet School student, she participated in the Youth America Gran Prix 2013.

Reaching the finals in New York opened many doors for her – including the chance to audition for her dream academy in Paris.