On a wing and a prayer! Virtually extinct bird of prey sees record number of new chicks

An endangered bird of prey has seen its numbers double over the last year.

Researchers from the Regional Directorate for Environmental Protection found that in the Lubuskie region of Poland, two times more Osprey chicks were hatched than in previous years. 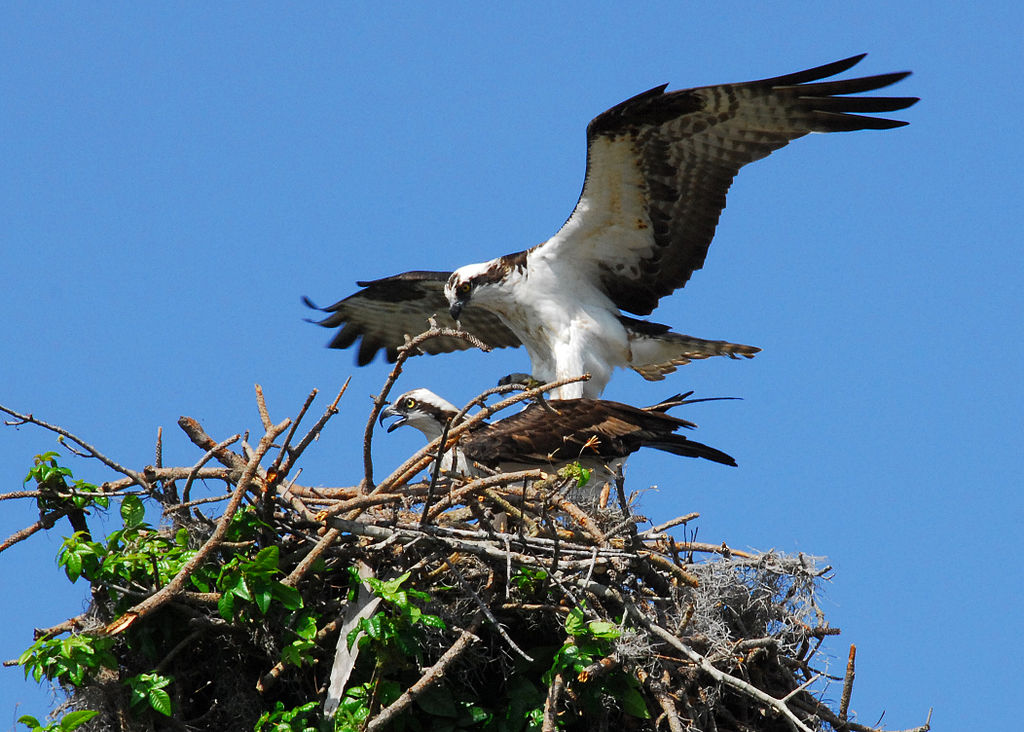 Michał Bielewicz from the Regional Directorate for Environmental Protection said: "This year, successful broods were registered in six pairs of birds, which raised as many as 14 young, which is seven chicks more than a year ago.” Matt edmonds at en.wikipedia

Michał Bielewicz from the Directorate said: “Osprey monitoring in the Lubuskie Region, which has been conducted for nine years, shows that this year was a record year when it comes to the breeding success of the modest population of this predator in the region.

"This year, successful broods were registered in six pairs of birds, which raised as many as 14 young, which is seven chicks more than a year ago.

“In addition, after a ten-year break, for the first time in the province, a nest built by birds on a tree, i.e. without human intervention and nest stimulation, was confirmed.”

To try and encourage the endangered birds to mate, naturalists from the Regional Directorate for Environmental Protection have been constructing manmade nests.Lech Muszyński/PAP

He added however that the species is still in danger of extinction and consequently is the only predatory bird in the region which is under a permanent observation.

This includes not only monitoring but also constructing artificial nests on transmission towers.

Osprey (Pandion haliaetus) is a migratory bird of prey weighing up to 2kg with a wingspan of  up to 170 cm. 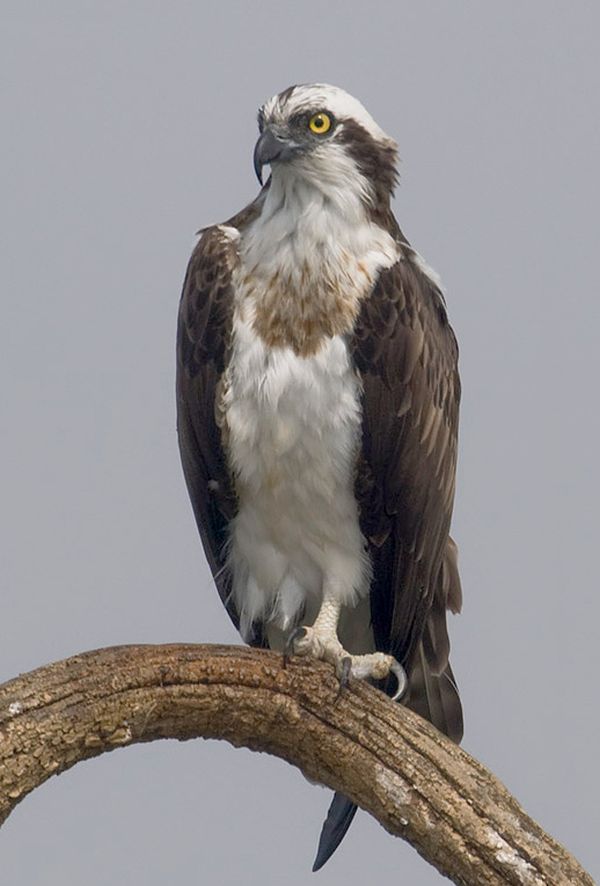 Despite the increase in chicks, the bird is still on the verge of extinction.Yathin S Krishnappa

The bird has a characteristic brown-white colour with a dark stripe along its eyes and slightly raised feathers on the back of the head.

Ospreys feed mainly on fishes and usually arrive in Poland between March and April, sometimes even later.

There are around 30 pairs in Poland.

Take a walk on the green side: Globetrotting ex journo creates online map of world’s best places for eco-friendly products