On A Roll! Tanks and troops roll through Katowice as 200,000 spectators gather to mark Armed Forces Day

Tens of thousands of onlookers have lined the streets of Katowice to celebrate Armed Forces Day, a holiday that was first established in 1923 to mark Poland’s victory over Bolshevik forces in the 1920 Battle of Warsaw.

Though banned under Communism, the holiday was subsequently revived in 1992. Traditionally held in the capital, this year’s principal ceremony was relocated to Katowice in recognition of the 100th anniversary of the Silesian Uprising.

Breaking out August 16th, 1919, the rebellion was the first in a series of three campaigns that saw local Silesian Poles take up arms with the aim of forcing through a breakaway that would incorporate German-controlled Silesia into the newly formed Second Polish Republic.

Up to 200,000 spectators are thought to have turned-out for today’s parade, with President Andrzej Duda using the occasion to thank the people of Upper Silesia for acting as “a protective wall” for the rest of Poland. 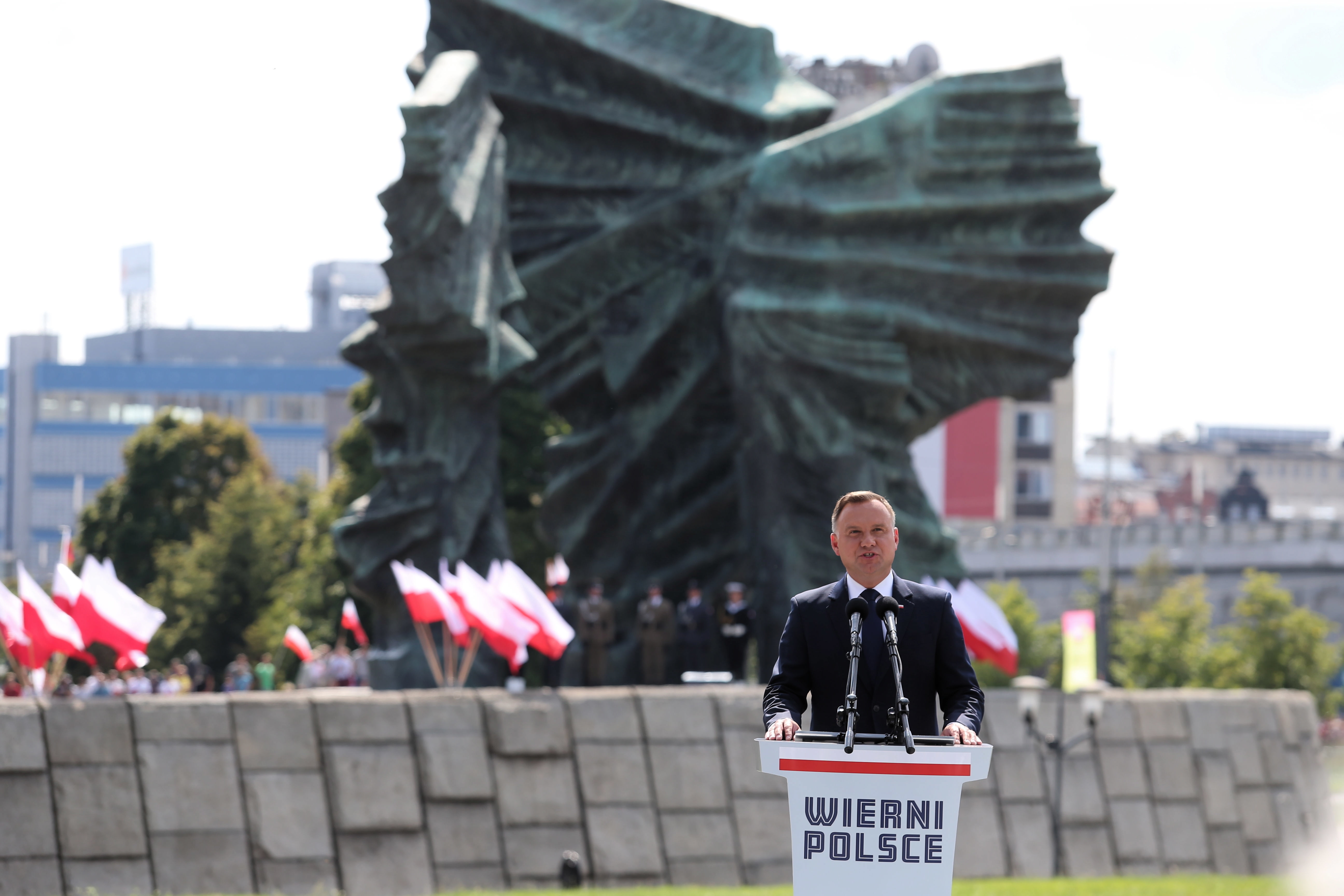 President Andrzej Duda earlier laid a wreath, inspected troops and delivered a stirring speech in which he thanked Silesians for their role in Polish history.Andrzej Grygiel/PAP 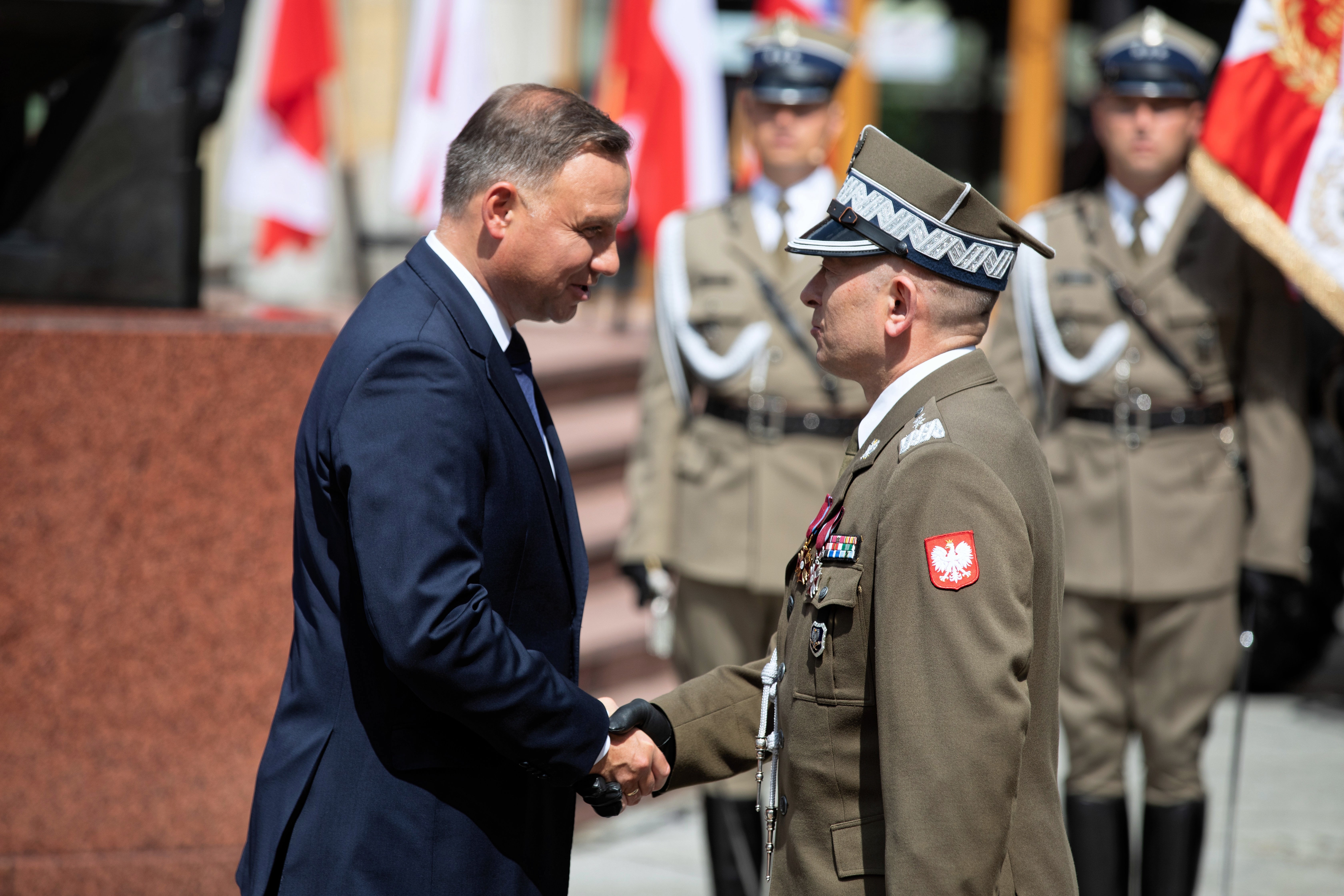 Decorations were also awarded to troops, among them The Golden Cross to Division General Krzysztof Król for his services to Poland.Hanna Bardo/PAP 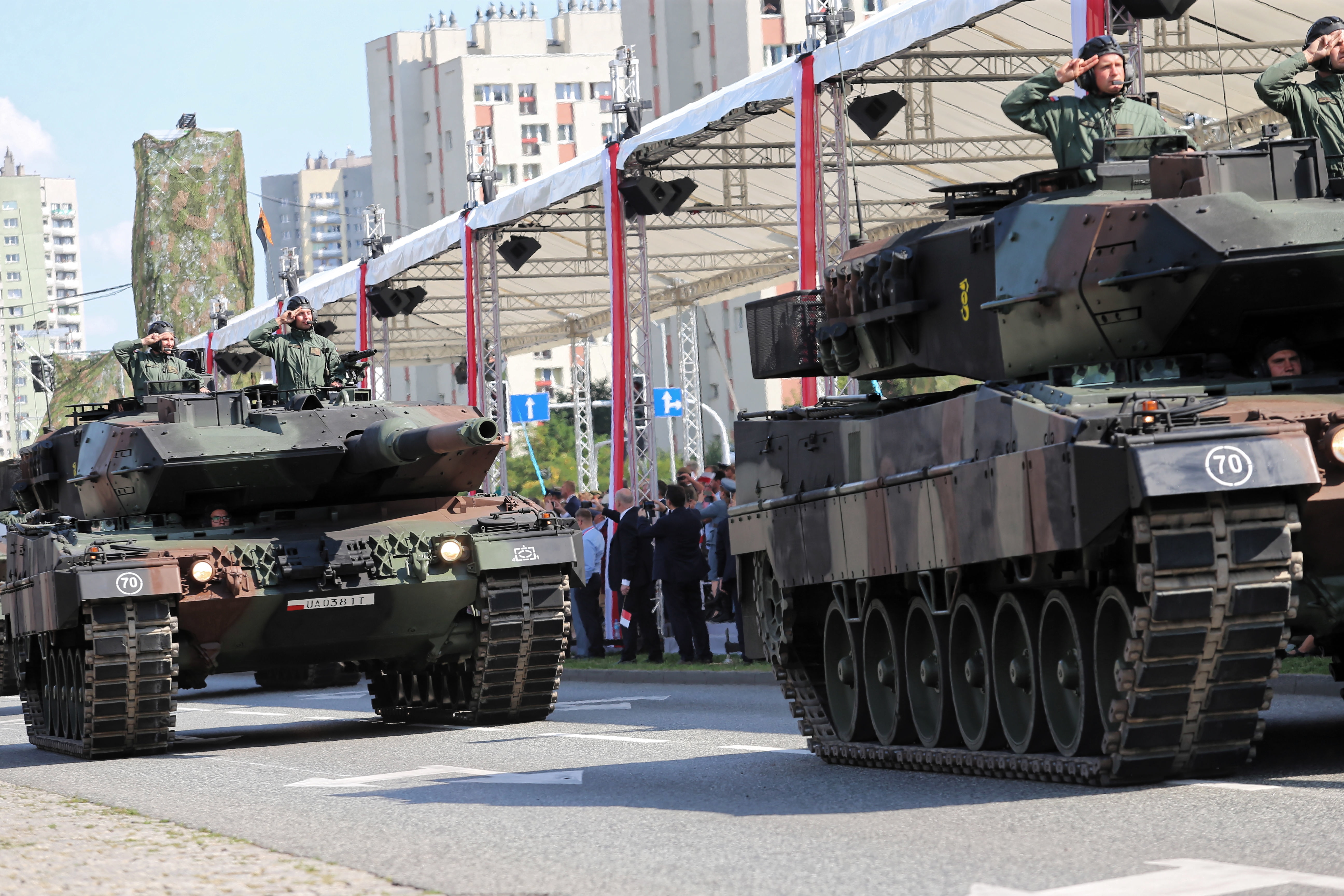 Over 185 vehicles rolled through the streets of central Katowice, including tanks, armored personnel carriers and artillery pieces.Andrzej Grygiel/PAP 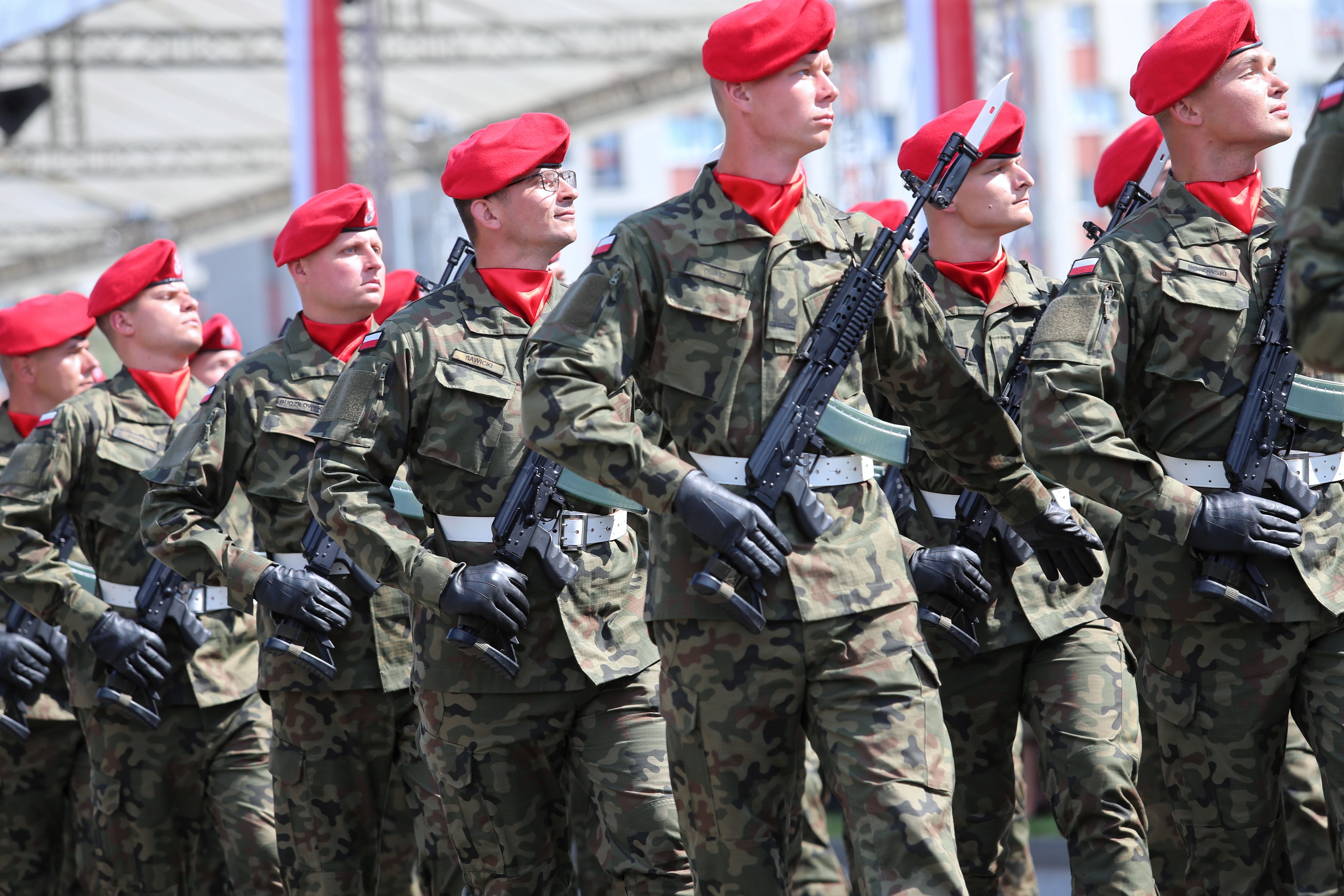 This year’s parade was given the title of ‘Faithful to Poland’ and saw over 2,600 soldiers march through Katowice.Andrzej Grygiel/PAP 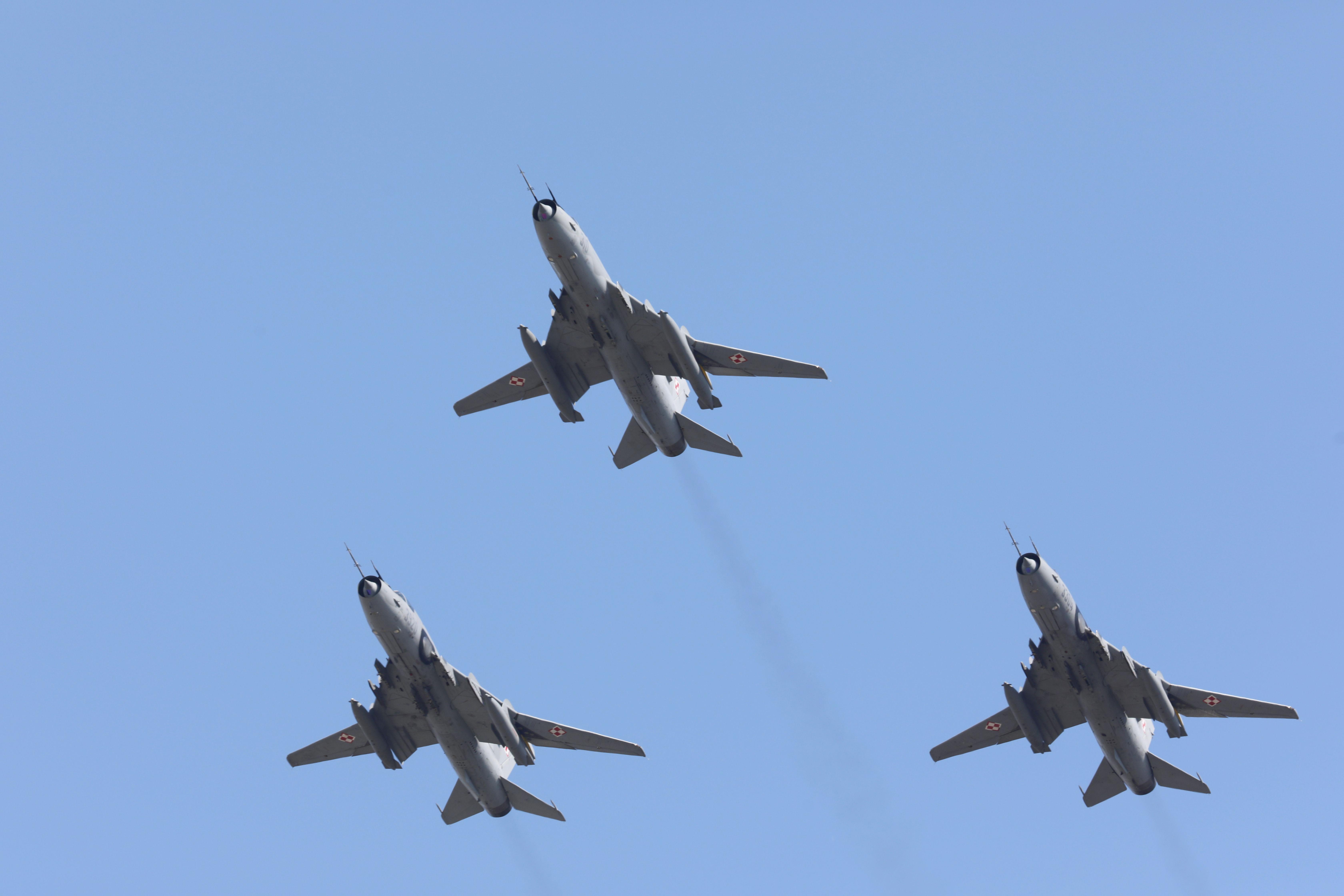 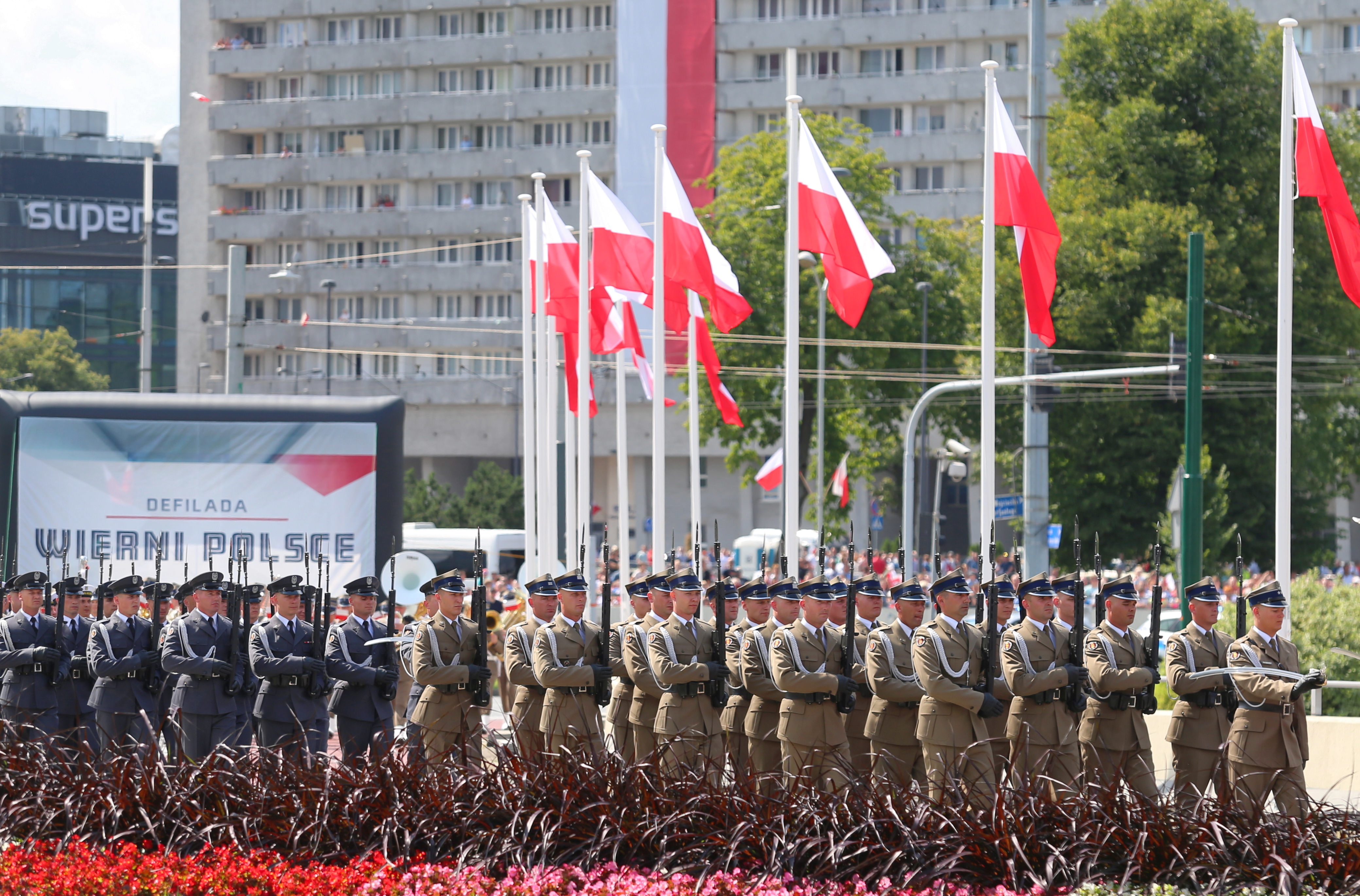 Georgette Mosbacher, America’s Ambassador to Poland, earlier wrote that she was, “glad that we are allies and that our armies serve and train side-by-side.”Andrzej Grygiel/PAP 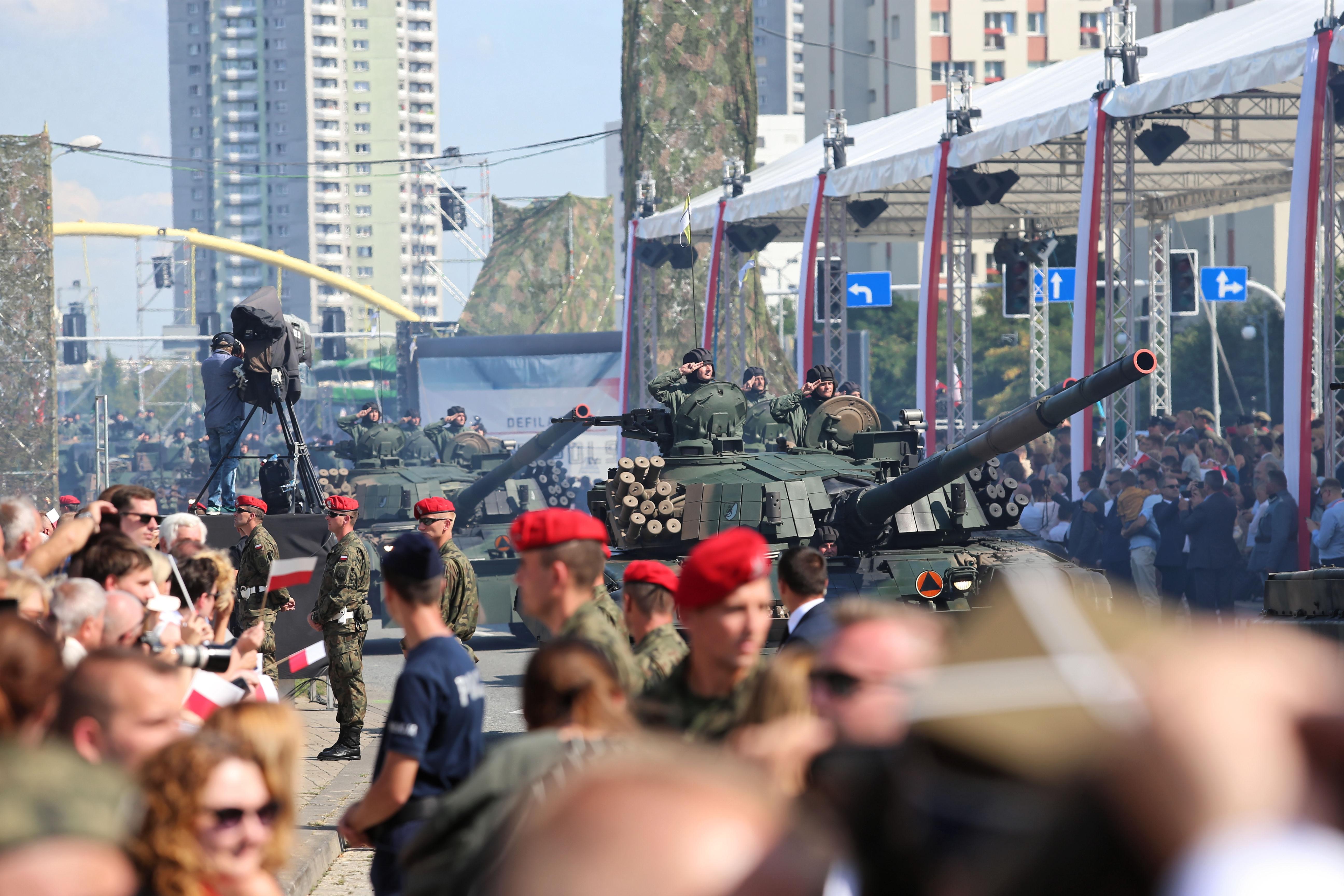 Early reports suggest as many as 200,000 onlookers gathered to watch, smashing last year’s figure of 120,000 spectators in Warsaw.Andrzej Grygiel/PAP 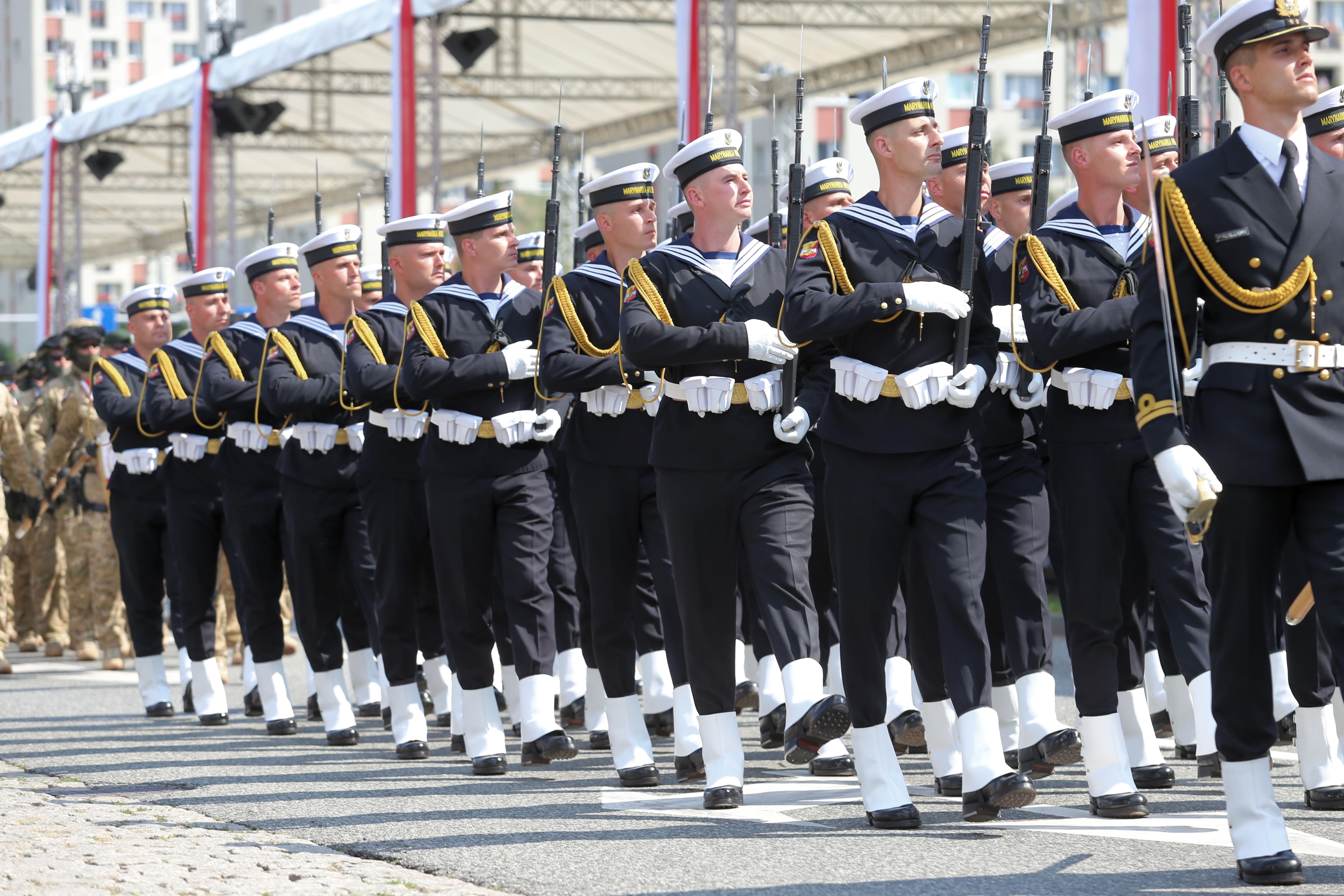 Revived in 1992 after being banned by the Communists, the parade celebrates all wings of the nation’s Armed Forces.Andrzej Grygiel/PAP 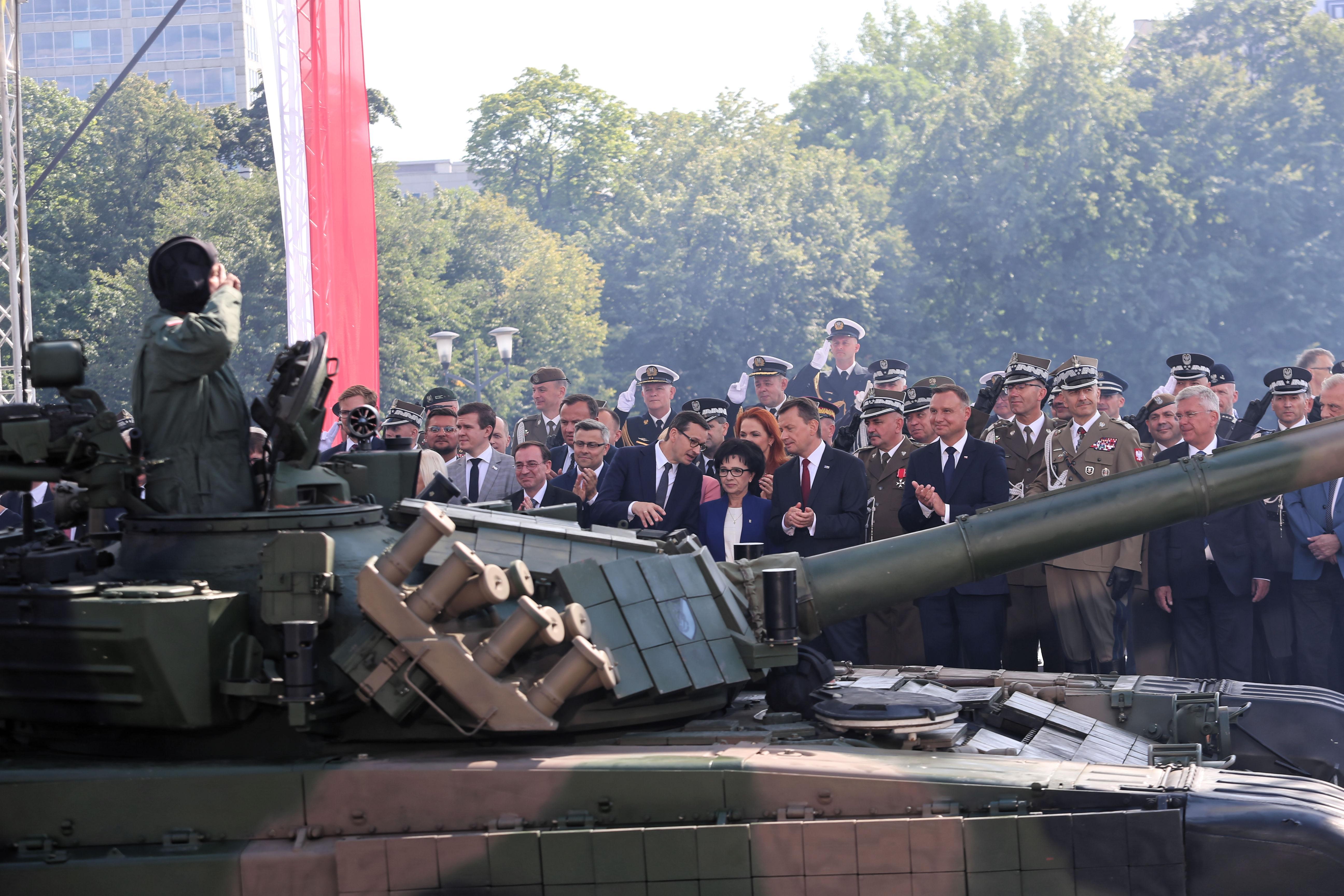 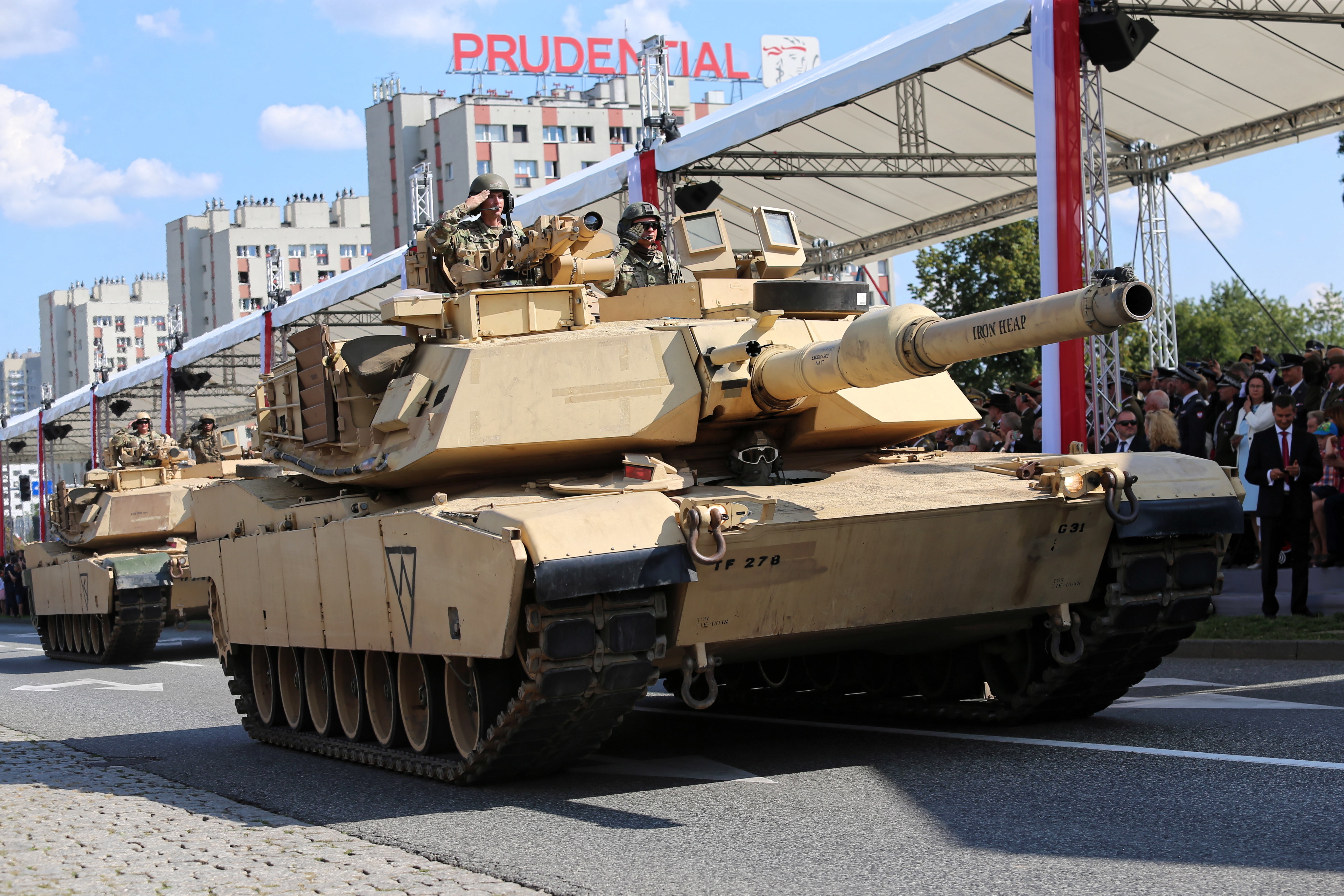 Various units were present, including paratroopers and special forces as well as formations representing the USA, Great Britain, Romania and Croatia.Andrzej Grygiel/PAP 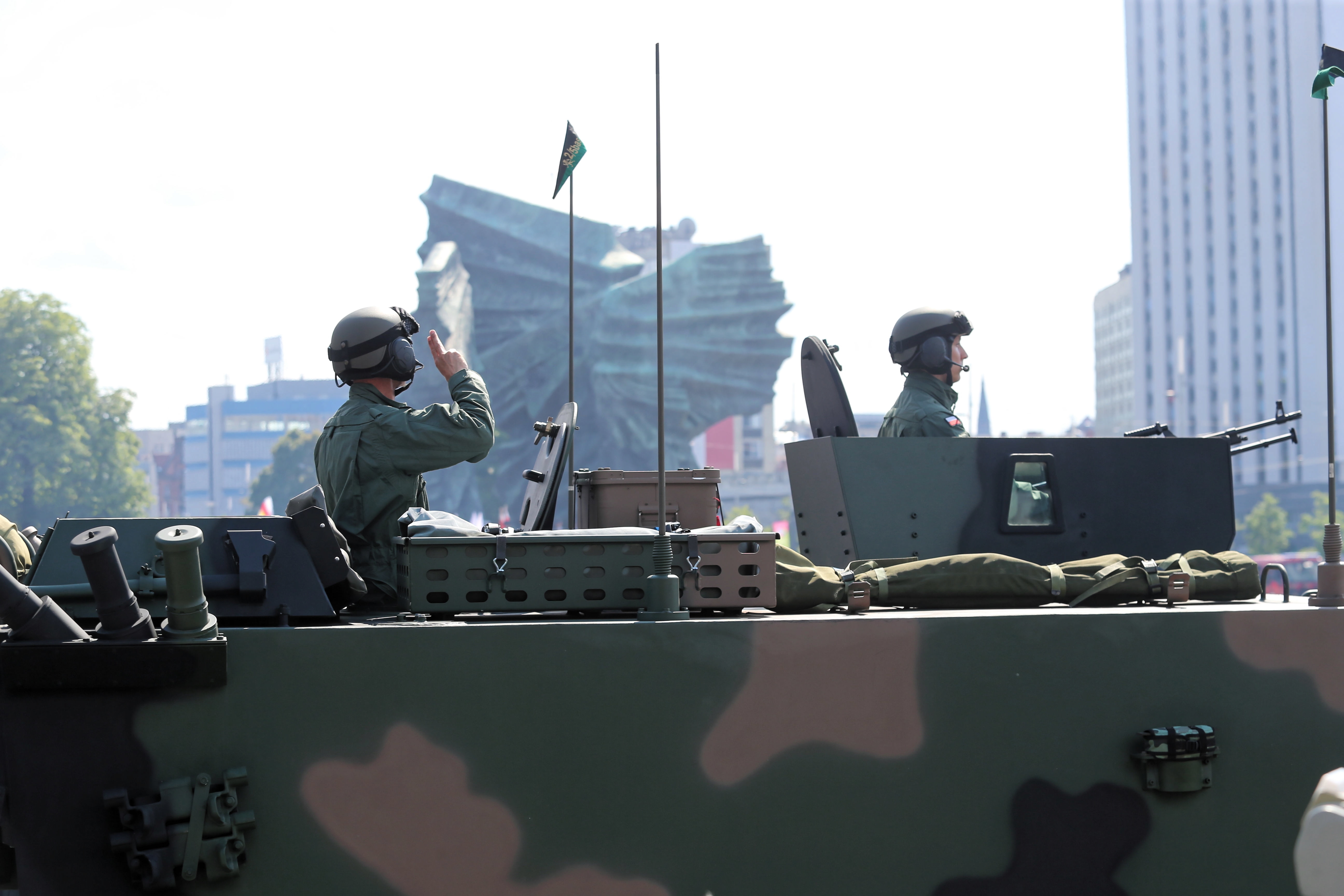 The parade, which began at 2 p.m., is to be followed by a military picnic in Katowice’s so-called cultural zone.Andrzej Grygiel/PAP