Women have been given the green light to become priests in a revolutionary move by one of Poland’s oldest churches.

The Evangelical-Augsburg Church, the first and currently largest protestant church in Poland, made the behind-closed-doors decision on Saturday during its Synod at the Lutheran Centre in Warsaw.

The proposal was put forward by the Women's Committee and needed a three quarters majority to come into effect. 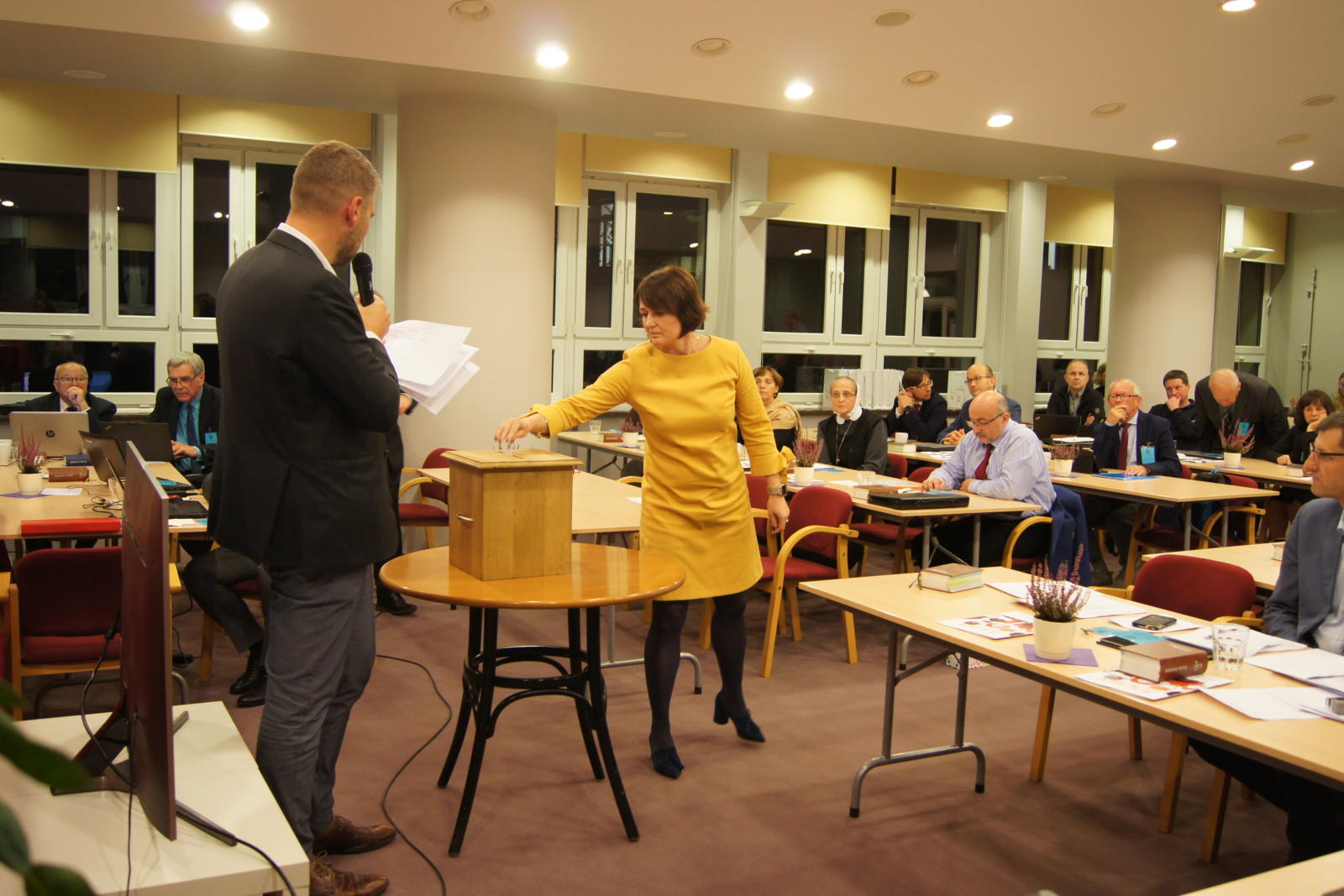 The proposal was put forward by the Women's Committee and needed a three quarters majority to come into effect.Kościół Ewangelicko-Augsburski (Luterański) w Polsce/Facebook

Church spokesperson Agnieszka Godfrejów-Tarnogórska said: “There were 45 votes in favour of the Synodal Women's Commission proposal, 13 against and 1 abstention.”

Church head Bishop Jerzy Samiec said after the decision: “The Evangelical-Augsburg Church in Poland has three categories of clergy: deacon, presbyter and bishop.

“Until now we have been able to admit both men and women to the ministry of deacon. 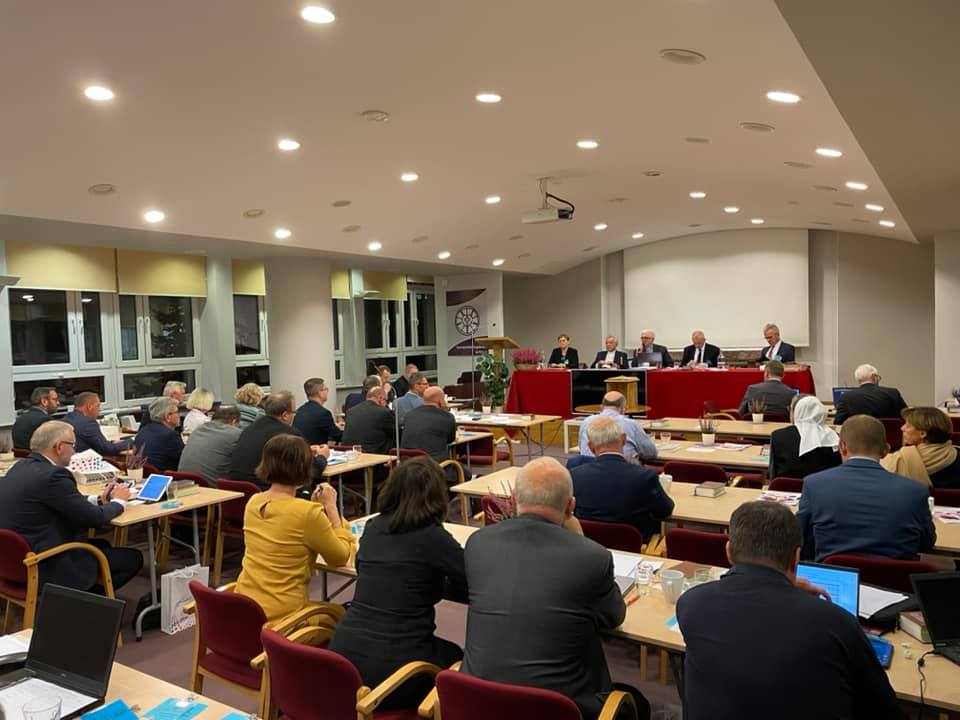 “However, only men were admitted to the ministry of presbyter, commonly known as priest.”

The decision of the Synod means that both men and women can now be ordained as priests or bishops.

A prerequisite for being ordained is to have a master's degree in evangelical theology from the Christian Academy of Theology in Warsaw, the only university in Poland offering the course.

At present, five women are enrolled and several dozen have already graduated.