Oil-eating yeast goes to war in the fight against pollution

A special oil-guzzling yeast developed by a Polish company is on its way to the Persian Gulf to help clean up pollution.

The yeast, yarrowia lipolityca, has been developed by Skotan, a Chorzów based company that is one of the few firms in the world that cultivates anti-pollution organisms on an industrial scale.

The yeast feeds on oil, petrol and diesel, and can also munch its way through poisons such as phenol and toluene. The handy yeast can also be used to clean both soil and water making it an effective tool in the fight against pollution. 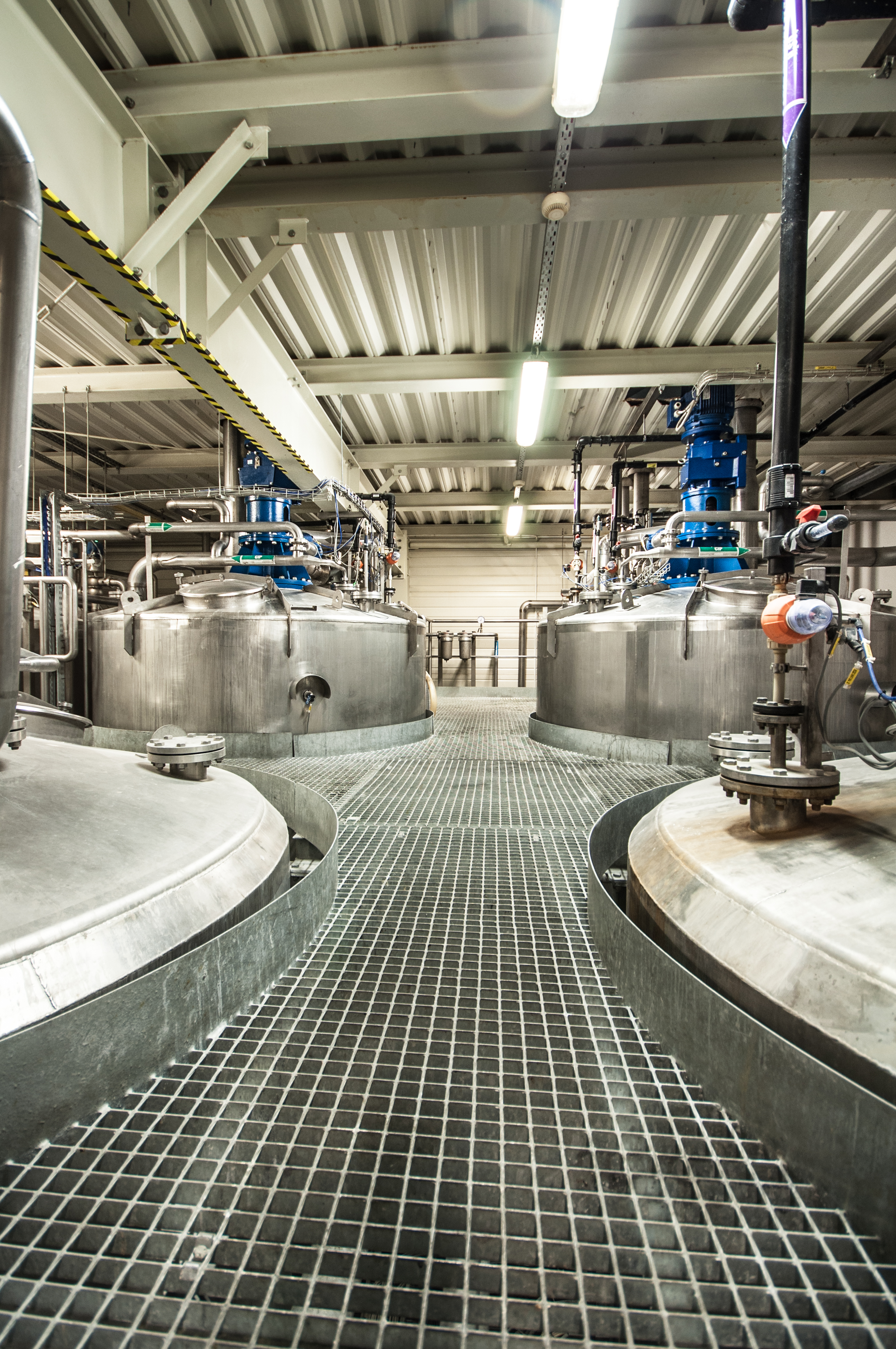 Skotan has been talking with firms in Nigeria and the Persian Gulf about using the yeast.Skotan SA

The yeast packs enzymes that aid the decomposition of fatty substances, including hydrocarbons and other pollutants. So polluting elements are broken down and used by the yeast as nutrients to fuel its growth.

“The technology to use yarrowia lipolytica for industrial applications has been developed by our company since 2009, and in 2011 will built a production plant,” Jacek Kostrzewa, Skotan’s manager, told TFN.

“During the initial research phase and later phases, Skotan was working with dozens of scientists from Polish universities, and also employed specialists from the field of biology, bio-technology and technical engineers.”

Today, the firm employs around 40 people, many of them specialists in bio-technology, production, research and development, and industrial engineering. 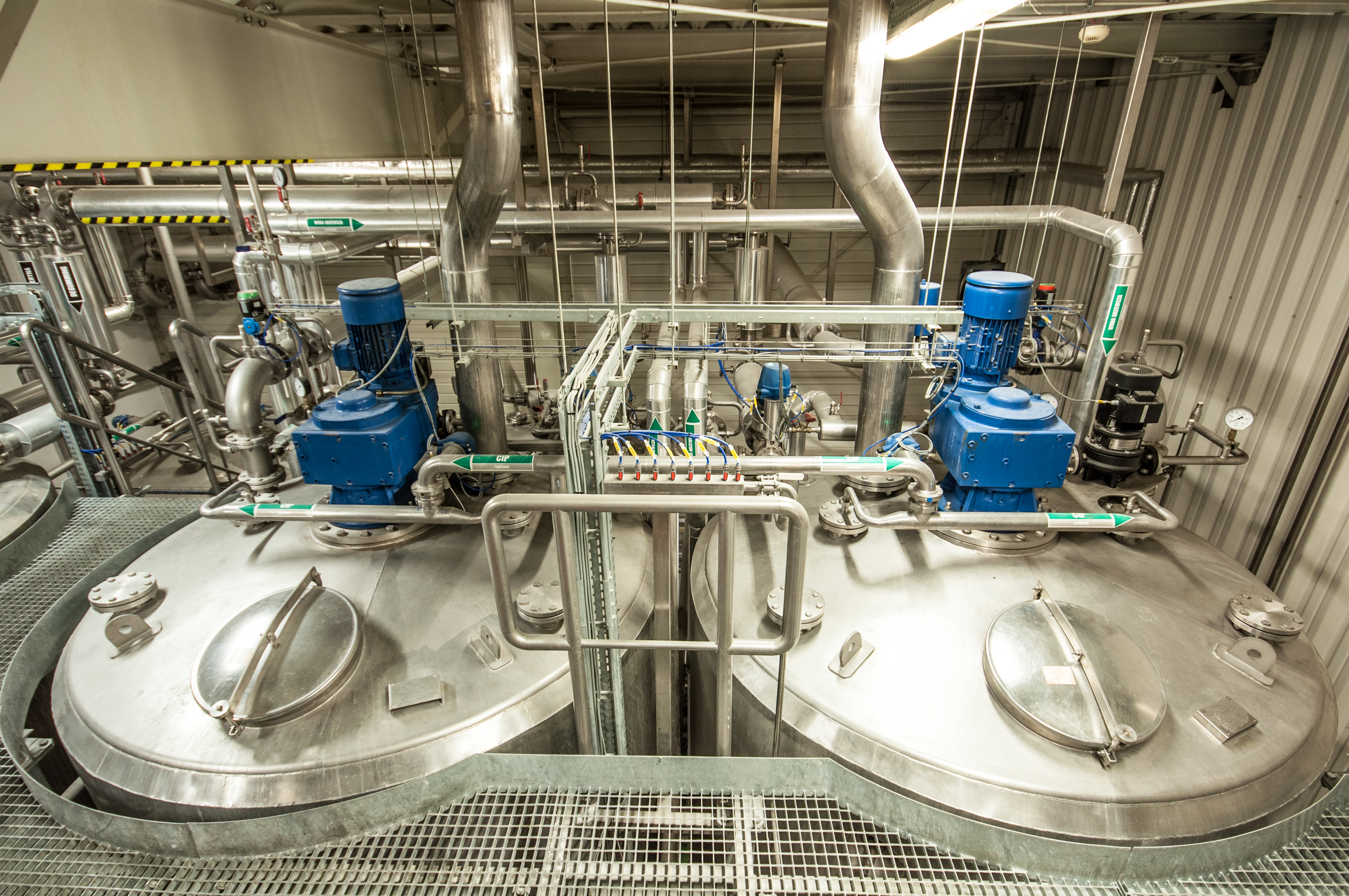 The yeast feeds on oil, petrol and diesel.Skotan SA

Together they produce up to 17,000 cubic metres of the yeast liquid a year, although they may have to produce more owing to increasing demand for anti-pollution products.

“Our successful negotiations with companies from Nigeria and the Persian Gulf began started in the third and fourth quarters of this year,” says Kostrzewa. “At the moment we are talking about transport arrangements and application procedures.”

Although the yeast is now becoming a key weapon in the fight against industrial pollution its oil-busting properties have been known about for decades.

The first research into yarrowia lipolytica yeast was carried out by British Petroleum in the 1960s. However, at that time, the research got no further than the laboratory. The idea of using the organism for soil and water purification was only developed by the company from Chorzów.

When it comes to historical tents, Michał Siedlecki is the man the film industry turns to first. And now, with a string of blockbuster productions including upcoming viking movie ‘The Northman’, starring Nicole Kidman, William Defoe and Queen’s Gambit star Anya Taylor-Joy behind him, the 37-year-old is already starting work on four other major movies.