Oil by myself! Orlen leading the way as ONLY company in CEE to be ranked one of world’s most ethical

Polish oil firm PKN Orlen has been named one of the World’s Most Ethical Companies, as the only company from Central and Eastern Europe.

The company made it onto the Honoree List, one of 128 companies from around the world.

The ranking was published annually by the US-based Ethisphere Institute, which works to define and advance the standards of ethical business practices.

The companies were singled out for “exemplifying and advancing corporate citizenship, transparency and the standards of integrity”, according to the ranking’s website.

“The stories shared by the honoree community profoundly illustrate how companies continue to be the driving force for improving communities, building capable and empowered workforces, and fostering corporate cultures focused on ethics and a strong sense of purpose,” wrote Ethisphere’s CEO Timothy Erblich, congratulating the companies on this year’s list. 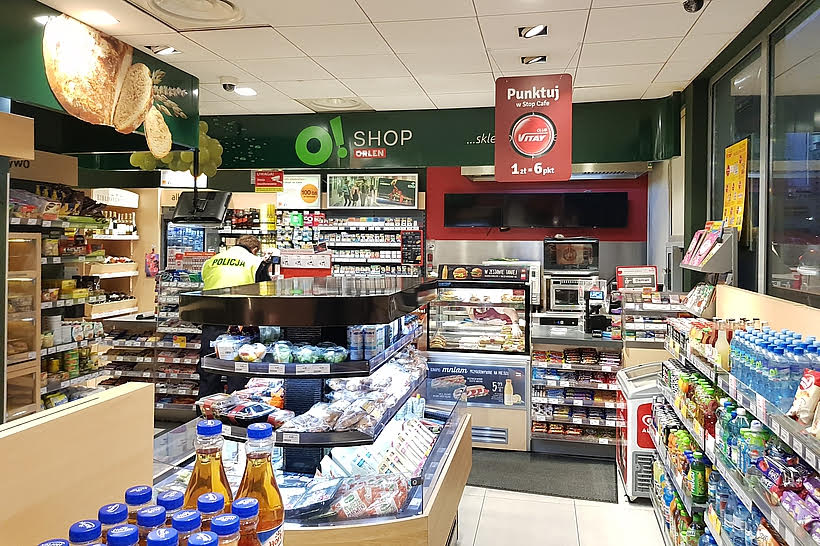 Based in Płock, central Poland, this is the sixth time that the state-run company has featured in the ranking.Kalbar/TFN

In terms of concrete criteria, Ethisphere assesses companies in five weighted categories: ethics and compliance programme, culture of ethics, corporate citizenship and responsibility, governance, and leadership and reputation. The companies submit responses to an “ethics quotient” questionnaire and supplemental documental. Where necessary, the organiser follows up with independent research. Companies pay a 3,000 dollar processing fee in order to participate in the assessment. They receive a scorecard that can be used to guide their decisions in the future.

This year’s list features companies from 50 industries and 21 countries, including a large number of American ones, such as Canon, Microsoft and Visa. 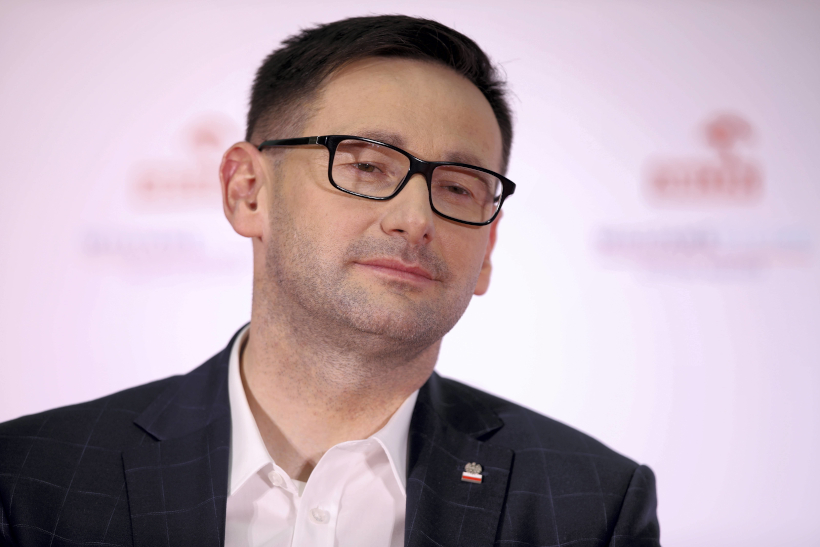 Orlen CEO Daniel Obajtek said: 'Ethics in business is the number one principle and the most important value for our company, we remember it when we undertake every project.'Leszek Szymański/PAP

Orlen is one of the few European companies listed, along with H&M of Sweden, l’Oreal of France and T-Mobile of Germany, among others.

Based in Płock, central Poland, this is the sixth time that the state-run company has featured in the ranking.

“Ethics in business is the number one principle and the most important value for our company, we remember it when we undertake every project,” said the company’s CEO Daniel Obajtek, commenting on the ranking.

“Orlen is guided by the principles of transparency and care for the highest ethical standards, which its presence in the ranking confirms,” he added, noting that the company introduced a new anti-corruption policy in the past year.