The dedication of a Poznań nun sparked a nationwide response that helped a religious order send over 60,000 hand-knitted hats and gloves for freezing children in Afghanistan.

Five years ago Sister Cecylia Śmiech learned of an appeal to send clothes to children in Afghanistan, where winter temperatures can plummet to -20 degrees Celsius. The appeal had come from Redemptoris Missio, a charity foundation dedicated to connecting volunteers to those in need of supplies and medical help.

“[In the photos] the children had no clothes, no shoes, and were running completely naked during the cold winter,” Sister Cecylia told TFN.

With nothing of her own to give, she decided to knit hats for Redemptoris Missio to give to the children. The initial yarn was borrowed from the sister-in-law of another sister and over the following days Sister Cecylia managed to knit 150 hats for the campaign. 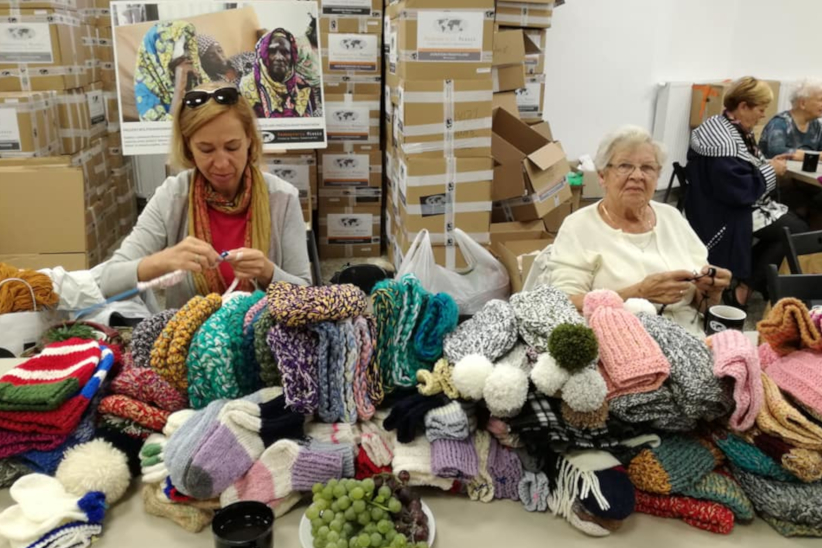 While she was donating the hats at the Redemptoris foundation headquarters in Poznań, she ran into a journalist. Impressed with the sister’s dedication, the journalist wrote a story, and the response was enormous.

“Yarn donations began to fly in! We got so much that the sister needed helpers,” Justyna Janiec-Palczewska, the head of Redemptoris Missio, told TFN. “But none of us could knit. So we held knitting workshops and we nicknamed the community ‘knitters’.”

The ‘knitters’ initiative snowballed. The sister started teaching other people who wanted to know how to knit, and Janiec-Palczewska says there were over 100 knitters at the last meeting, although she is unsure how many there are across the country as ‘knitter’ communities form spontaneously. 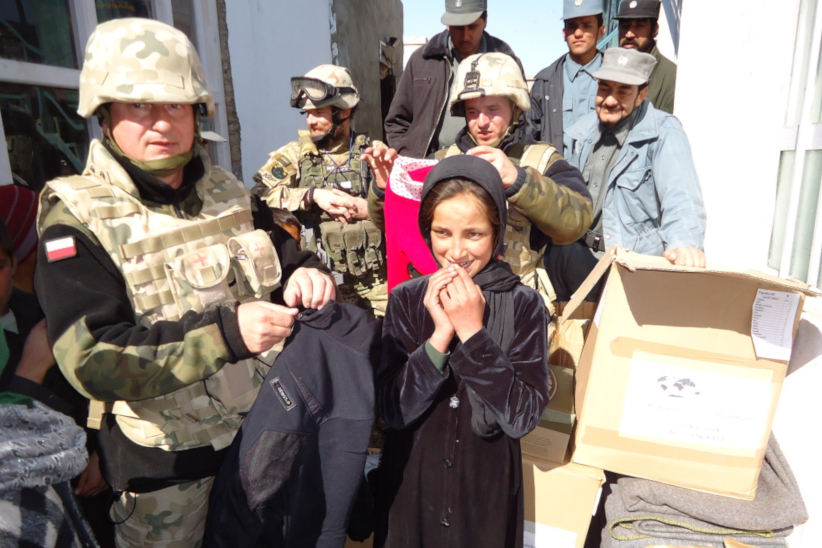 “They are mostly middle-aged ladies and older,” she explained. “Some knit compulsively. They’ve been used to doing something their whole life, and now they have a lot of free time...For these women, helping is often the content of life.”

There is even a 99-year old lady who moves with difficulty but joined the ‘knitters’ regardless. Though she just winds the wool, it makes her feel needed, she added.

Owing to the ladies’ knitting prowess, the foundation has managed to send over 60,000 hats along with countless hand-knitted blankets, gloves and more to help children in Afghanistan, Cameroon and Syria. 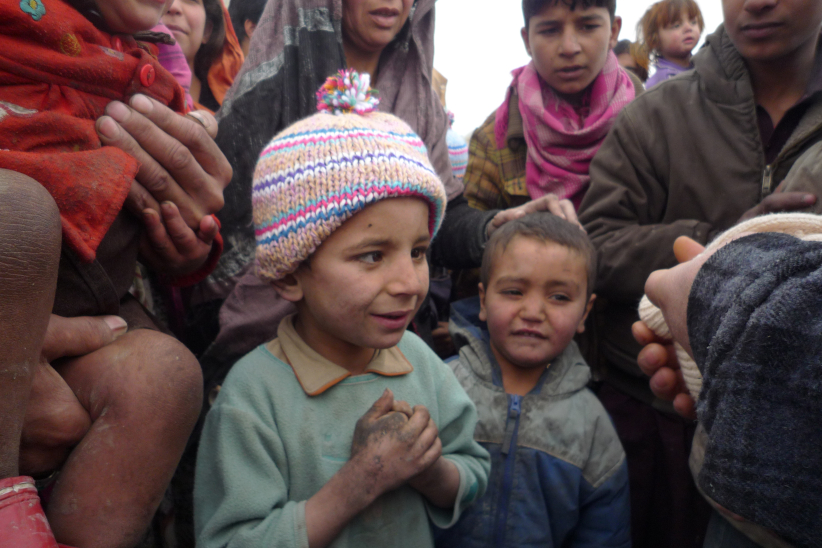 The effort of the knitters is greatly appreciated by children who don’t have access new clothes in their own towns. Redemptoris Missio Humanitarian Foundation

“[The hats] are beautiful. You can see that someone put their whole heart into them. The ‘knitters’ specially choose colourful patterns for the children, so that the hats are not gray," Janiec-Palczewska told TFN.

There is a “give and take” ethos with the Redemptoris foundation acting as the yarn bank. “Some people come to give yarn, other volunteers come and collect it to make caps,” she added.

And Sister Cecylia has no intention of slowing down. “I will be 80 in two months, but I do not feel it at all, age is just numbers,” she said. “Of course I'm still knitting hats for the foundation. Wherever volunteers are willing, I will teach them how to knit.” 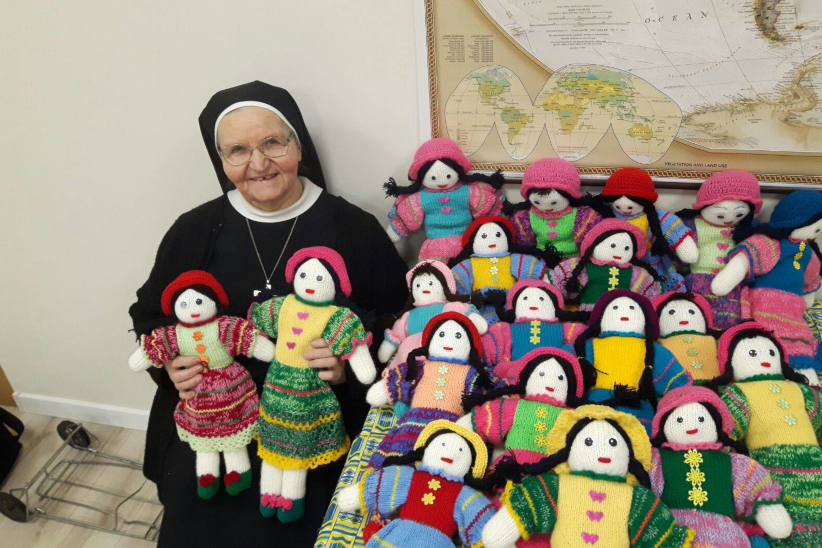 Since Sister Cecylia bought her own hand knitted hats into the Redemptoris Missio headquarters, a rising amount of ‘knitters ‘ communities have spread throughout Poland, with clubs popping up in Konin, Opalenica and Leszno, and other cities.

Now the ‘knitters’ community has sustained itself to operate smoothly.