Have you ever heard of a string quartet with all the members improvising and composing. They play jazz, they play classical and they play their own music. Virtuosity meets the soul. Well, there are four souls in a quartet.

Atom String Quartet has just returned from their American tour. From cold Chicago to the San Francisco Bay they played the music no one has ever heard before. In Berkeley they were visited by the violinist David Balakrishnan of the famous Turtle Island Quartet, the only ensemble in the world ASQ can be compared to (Mateusz Smoczyński of the ASQ used to be a member of the Turtles). After returning east the Polish musicians created a sensation at the Berklee Collage of Music in Boston, where they met American students from the string department and played concerts in New York, Philadelphia and Washington. It was a triumph and a well-deserved one. Also, you don’t mess around with the members of the Atom String Quartet. They are all big guys and the viola player is 210 centimeters tall – six feet and eleven inches! 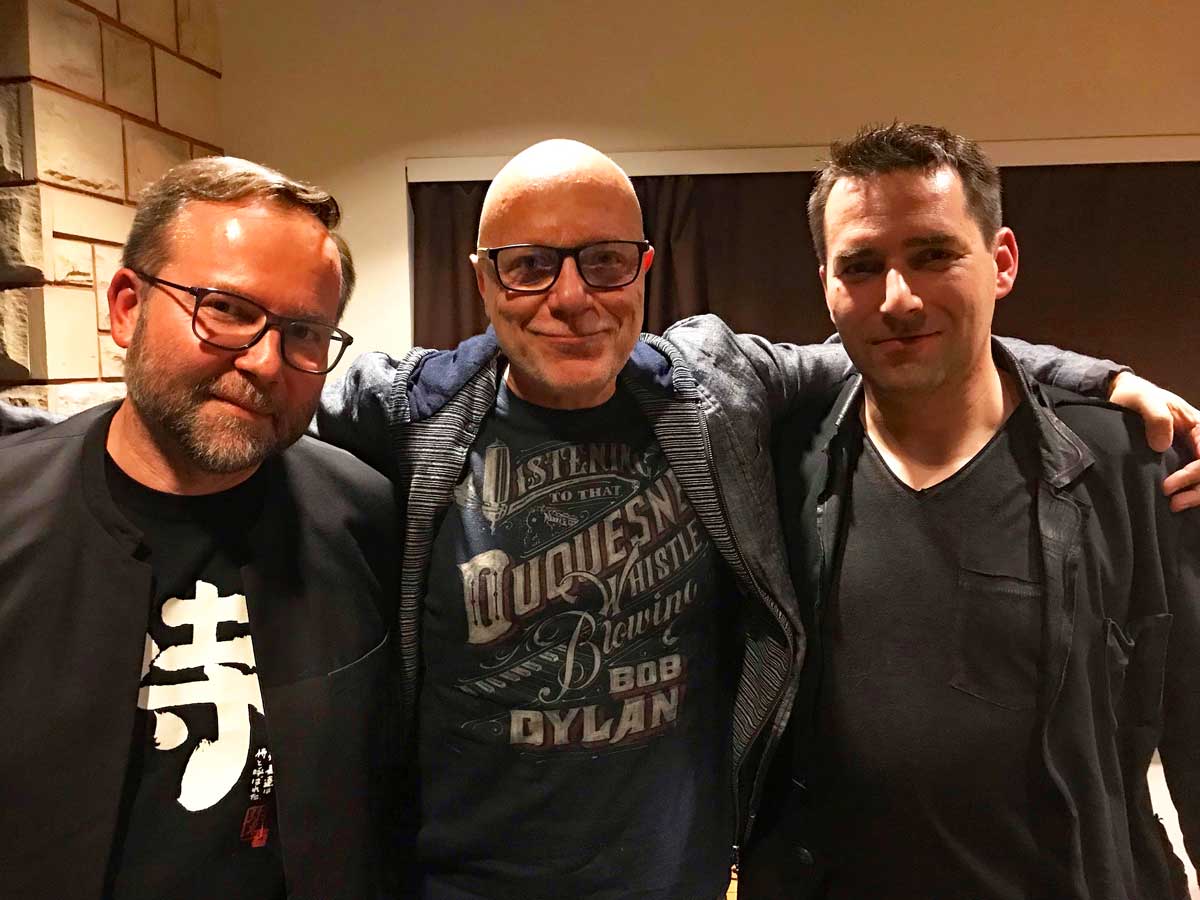 Dan hangs out with a couple of Atom SF band members.Daniel Wyszogrodzki

The music of Atom String Quartet is totally unique, as it combines classical forms with unrestrained improvisation and blends folk and jazz inspirations in equal measure. There are two violin players, Dawid Lubowicz and Mateusz Smoczyński, one viola, Michał Zaborski and one cello, Krzysztof Lenczowski. Performing not only original material by all members of the group, ASQ pays tribute to the great late Zbigniew Seifert (they recorded a full album of his music), introduced their own arrangements of the works of modern Polish composers (Lutosławski, Penderecki) and don’t be surprised to hear an occasional jazz standard as well. 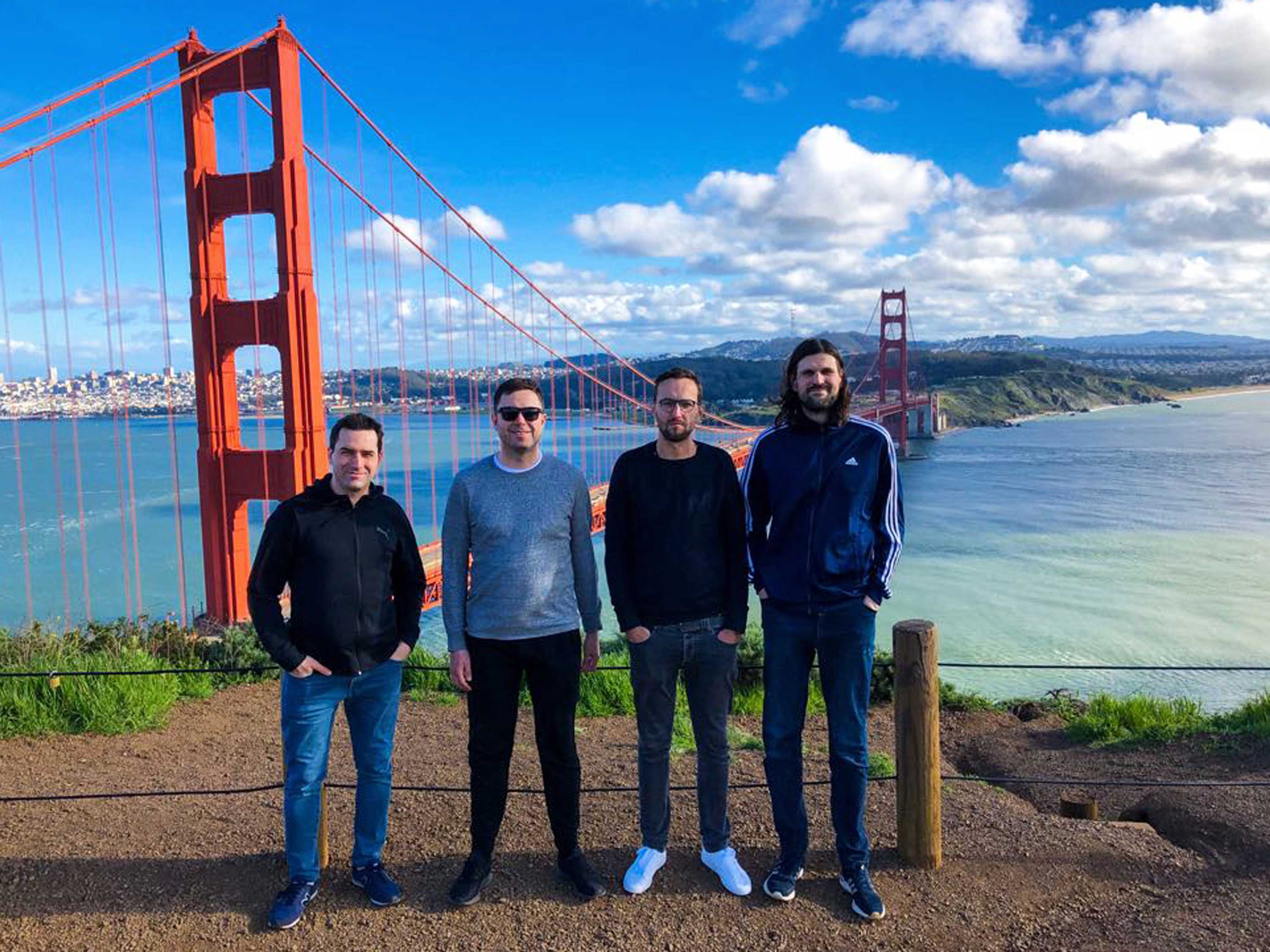 The boys have just returned from the US where they drove the delighted crowds mad with their innovative take on classical and jazz compositions. Atom String Quartet

The virtuosity and flexibility of each member of the quartet is simply amazing. Besides working within the ASQ, they all have their individual careers and make recordings under their own names. They are also enormously popular among other artists who enlist their services on their own recordings (from Zakopower and Dorota Miśkiewicz to Vladyslaw Sendecki). 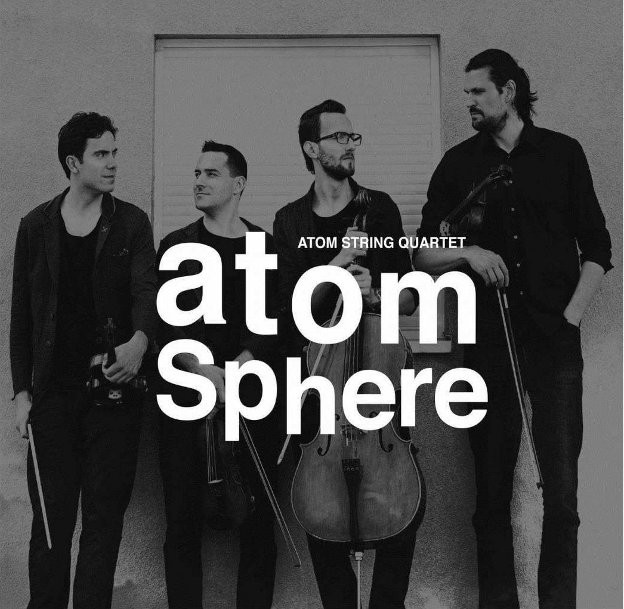 A great introduction to the band’s music is their masterpiece recording from 2015 called Atmosphere. Atom String Quartet

I feel blessed to have heard Dawid Lubowicz play live in May for two nights straight. On Saturday it was the Atom String Quartet in a new Warsaw jazz club BRAWO! BIS! On Sunday it was the band he leads and what a band it was! Krzysztof Herdzin on piano and the keyboards, Robert Kubiszyn on double bass and bass guitar and Łukasz Żyta on drums. It is the original line-up that recorded Dawid’s album “Inside”, one of my favorite albums of 2018 (not just a jazz album or a Polish album – one of the best). 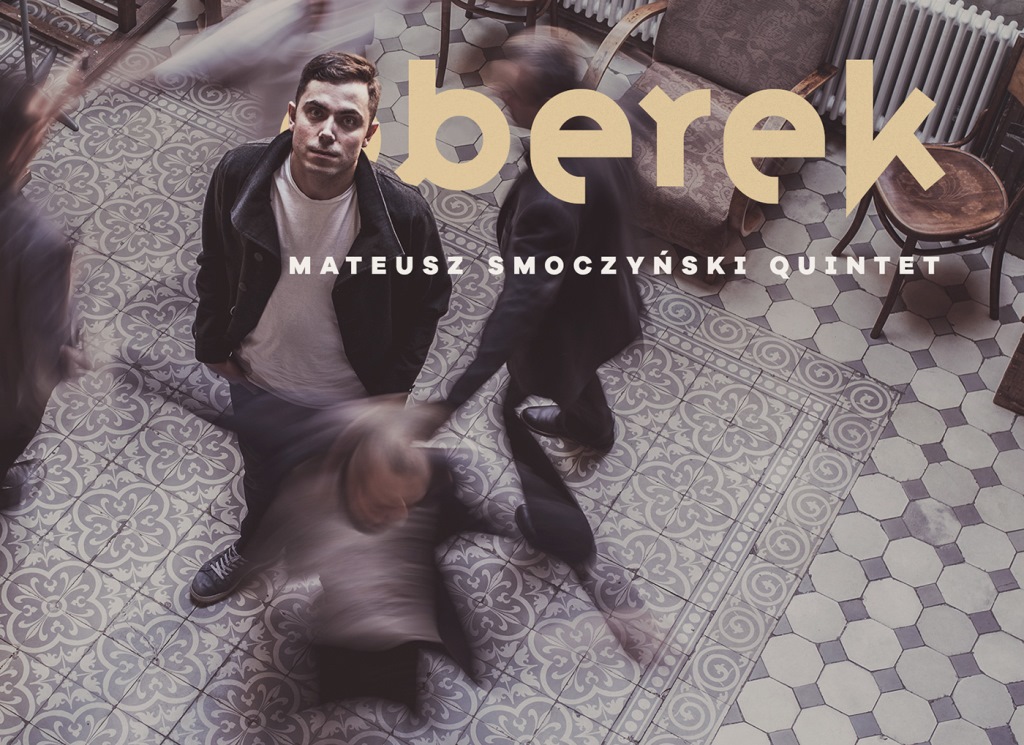 Speaking of a new jazz club. Considering the popularity of jazz music in Poland our Warsaw scene doesn’t prove it at all. There was a joke, that if you want to hear live jazz in Warsaw you have to go to Łomianki. It’s not far and Łomianki Jazz Café is doing great, but I remember times when there were several jazz spots to go to on a single night (with legendary Akwarium leading the scene). 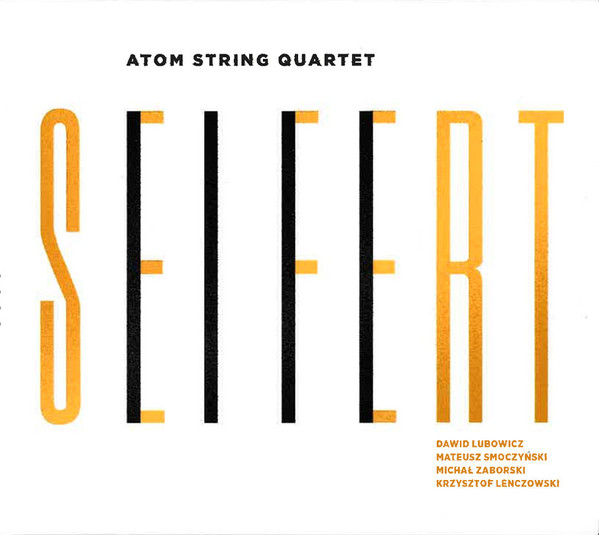 One of Dan’s recommended albums is the band’s “Seifert” from 2017. Atom String Quartet

For the last couple of years it has been only 12on14 Jazz Club with their programme filled up day by day a year ahead. So I heartily welcome BRAWO! BIS! in downtown Mokotów now. The jazz cellar is quite small, about seventy people capacity, which makes the interplay with the audience all the more intimate. But there is more – a restaurant upstairs. The chef is Michał Bryś (of the “Hell’s Kitchen” fame), an actor and former music producer turned restaurateur. Try his amazing “wedding bread” dishes, then go downstairs. Food for the body and food for the soul. Body and soul.