Now YOU can live like a king (for 6.7 million PLN): Fairy tale palace visited by Prussian Kings and US President up for sale

A historic palace has been placed on the market for the bargain price of PLN 6.7 million.

Appearing almost like something from a fairy tale, the Bożków Palace is surrounded by three hectares of gardens with generous terracing and a garden lodge thought to date from the turn of the 16th and 17th century. 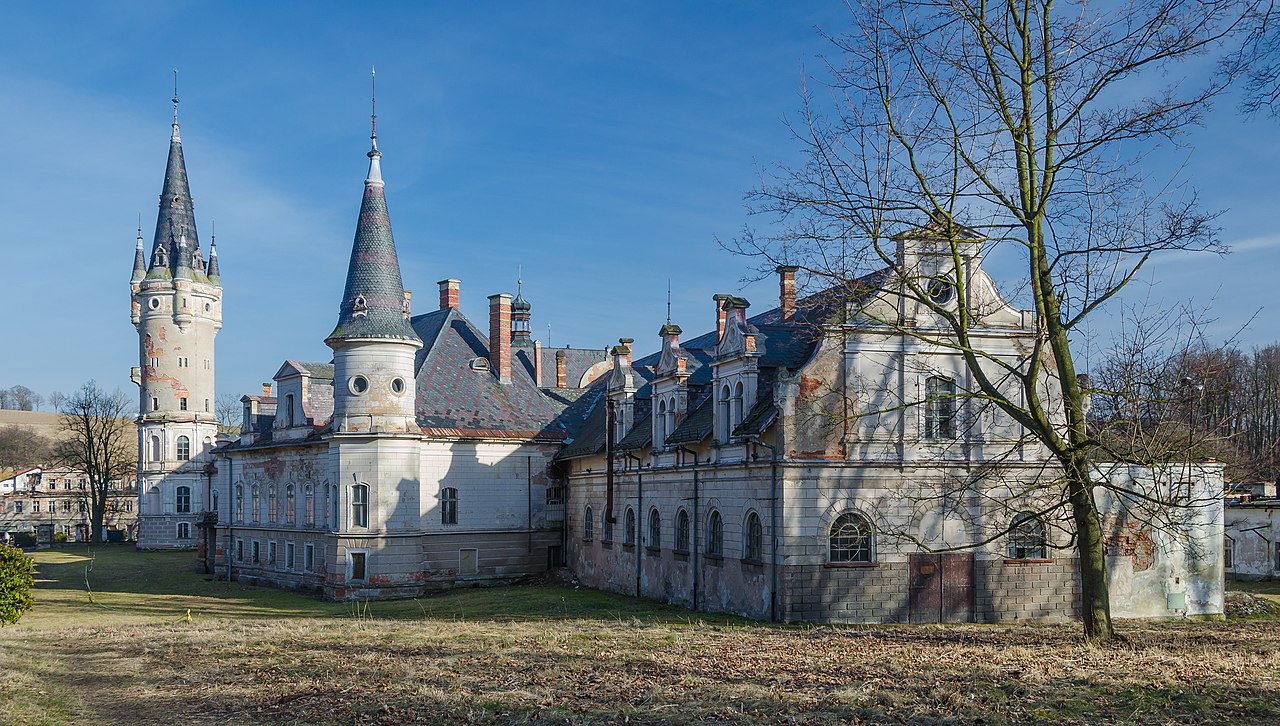 The palace’s romantic chateau style has made it a favourite of filmmakers with the palace appearing in movies such as the 2005 horror Legenda and GrubSon’s Cwany Lis video.CC BY-SA 3.0 pl

According to the estate agent Oto Dom, the ‘gem’ is “one of the most beautiful palaces in Lower Silesia”, the 7,000 sq/m palace is described as being “mostly well-preserved” and has “a beautiful staircase and corridors lined with dark oak.”

“Almost everywhere,” continues the agent’s description, “the palace is richly decorated with carvings, columns, pictures hung inside the panelling. 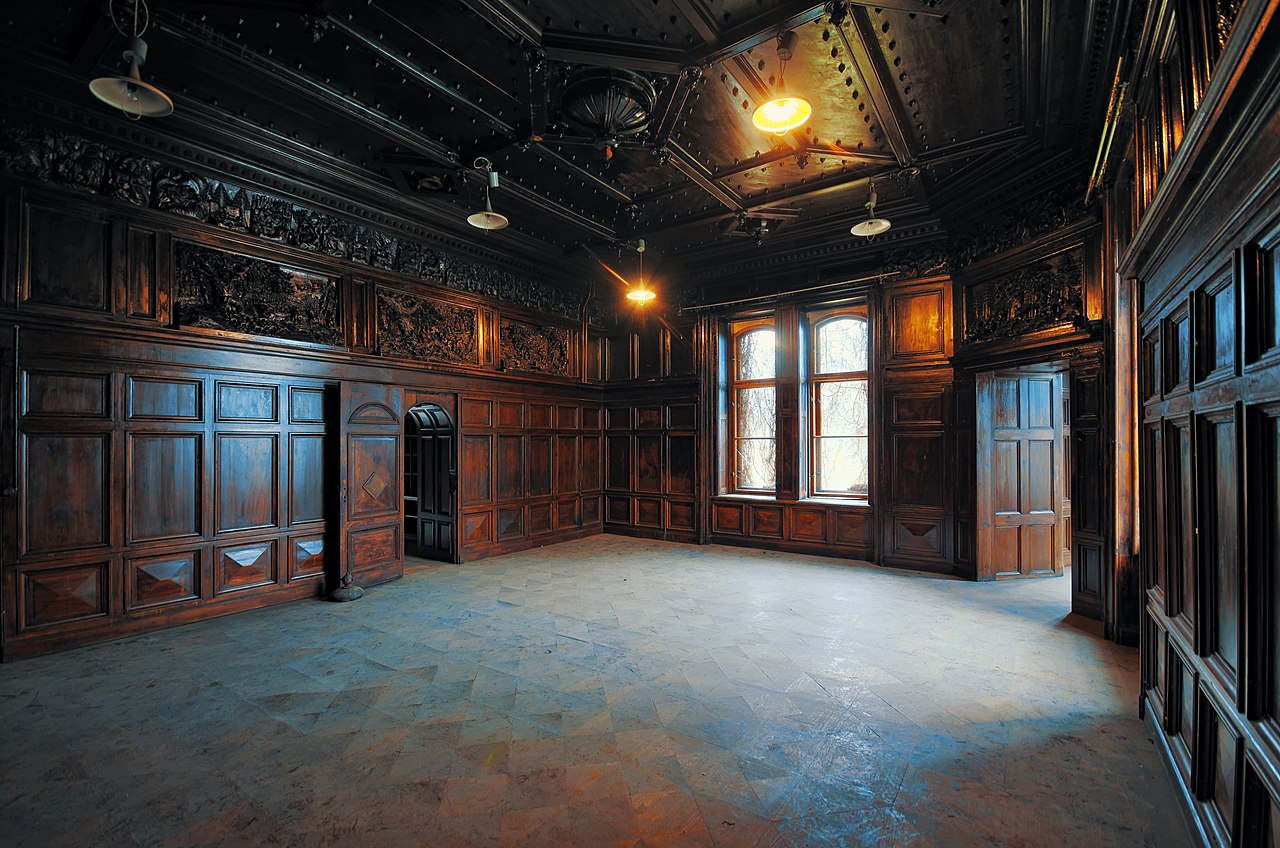 Estate Agent Oto Dom said: “The interior is mostly well-preserved, the palace hall, the two-bay windows, beautiful staircase and corridors are lined with dark oak, and in some places the paneling also covers the ceiling.”CC BY 4.0

“In the stairwell, lit by skylights, hang chandeliers made from carved wood and deer horns.”

First constructed in the 16th century in the deep south between Klodzko and Nowa Ruda for the von Raueck family, it later fell under the ownership of a German royal physician by the name of Caspar Jäschke von Eisenhut before passing into the hands of the Jesuits. 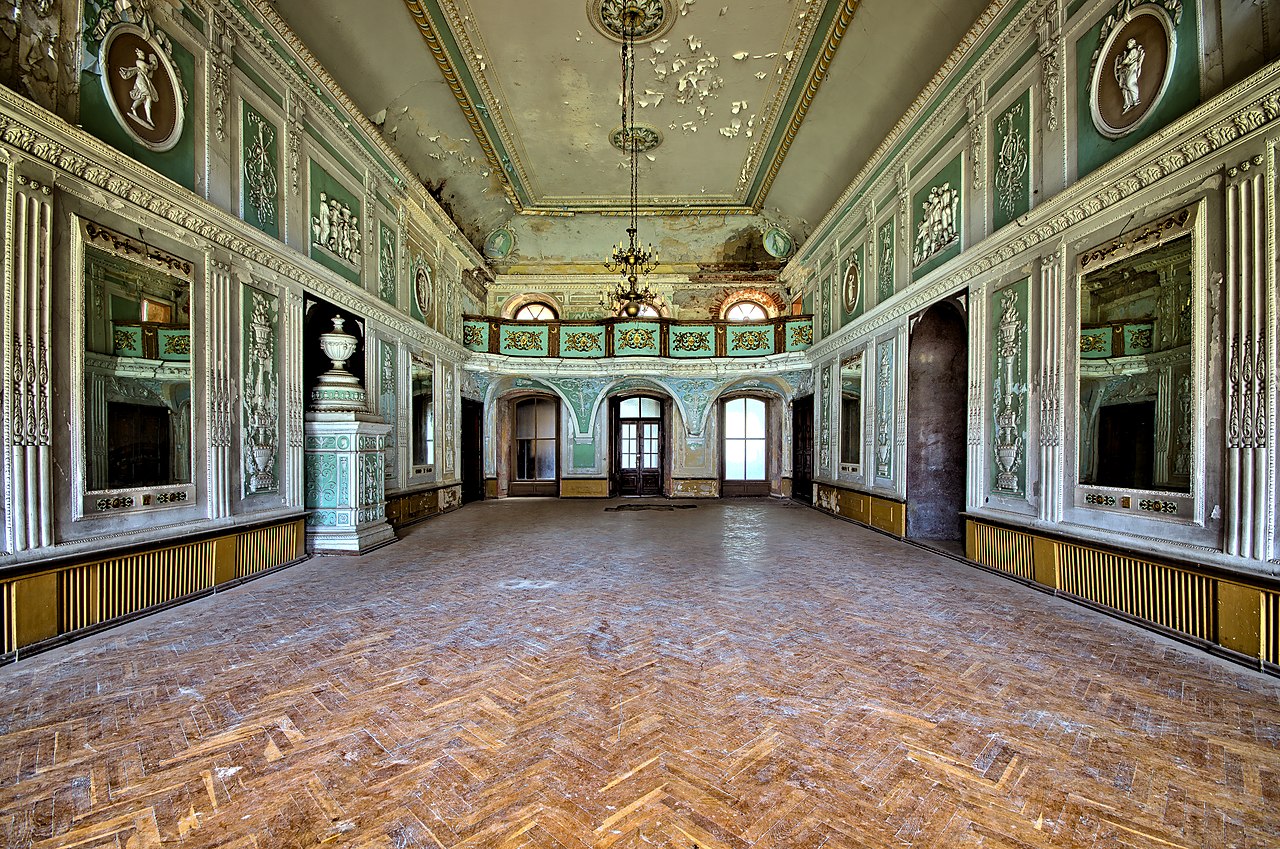 The palace also has decorative stoves, marble fireplaces and a ballroom enriched with stucco and frescoes.Oto Dom

Acquired by Count Anton Alexander von Magnis in 1780, it was under his auspices that it was spectacularly expanded and its surrounding parkland filled with follies. 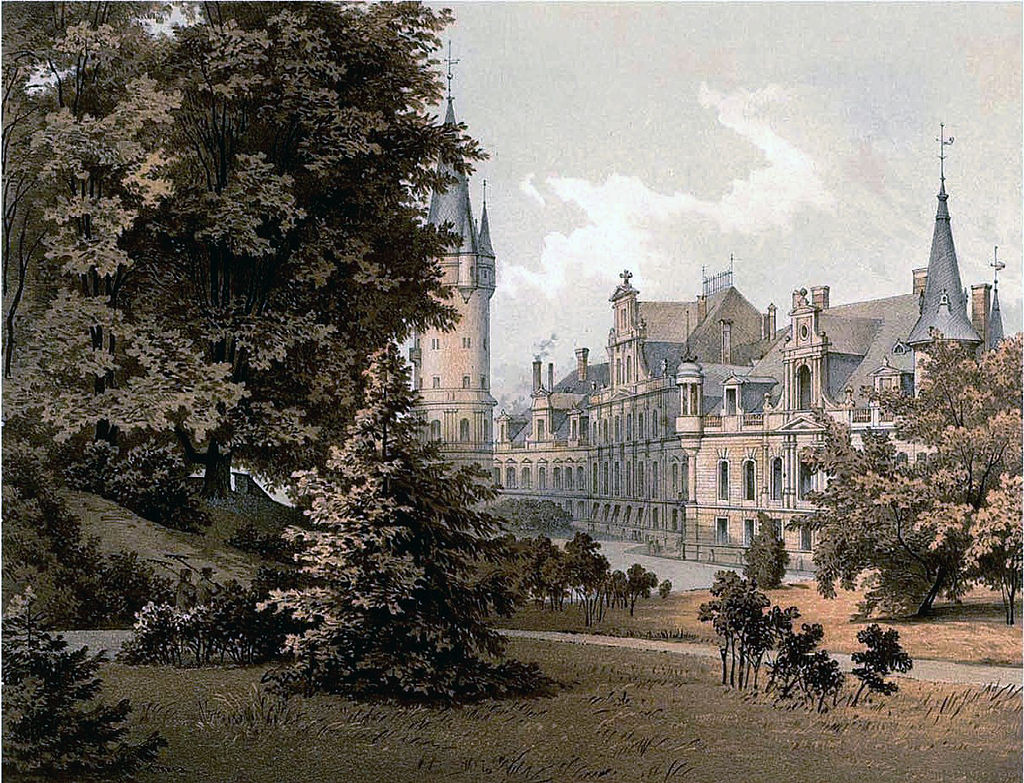 First constructed in the 16th century for the von Raueck family, in the 19th century it was rebuilt in a flourish of Neo Baroque.Public domain

But it was not until later in the 19th century that it gained its current look. Ravaged by fire in 1870, it was rebuilt in a flourish of Neo Baroque. Later, in 1930, Classicist elements were added to the façade.

Given the fate of many of the region’s castles and historic properties, the palace miraculously survived WWII with little notable damage and would later serve as an agricultural and horticultural school during the Communist years. 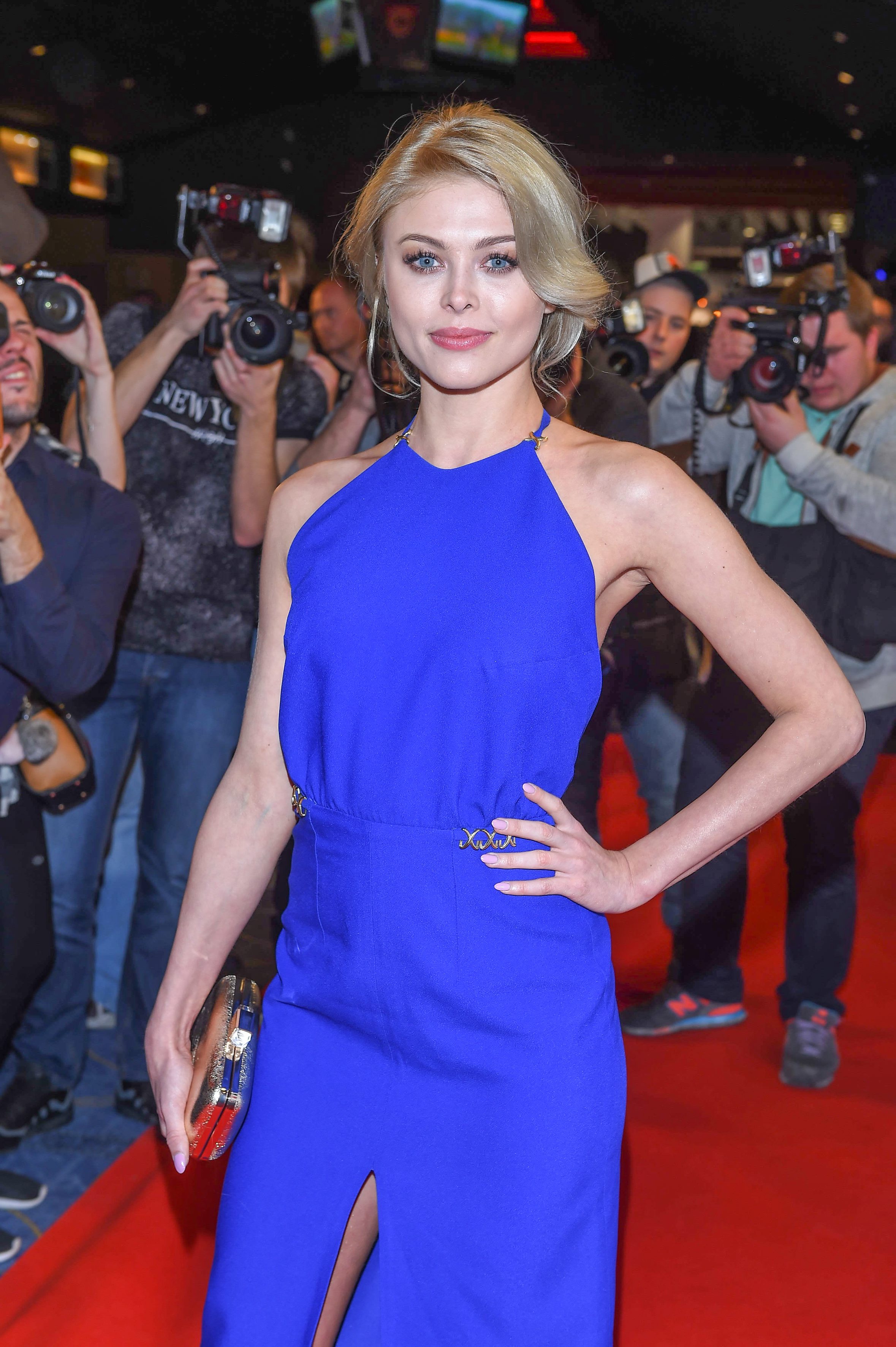 But having survived both the war and the Communist era relatively unscathed, the palace fared less well following Poland’s political transition.

Gradually allowed to fall into ruin, Prince Charles is reputed to have expressed an interest in renovating it (the Prince was also linked with the nearby Zamek Sarny), it was ultimately sold to the Irish-based Fenelon Group International for the reported price of PLN 20 million in 2005. 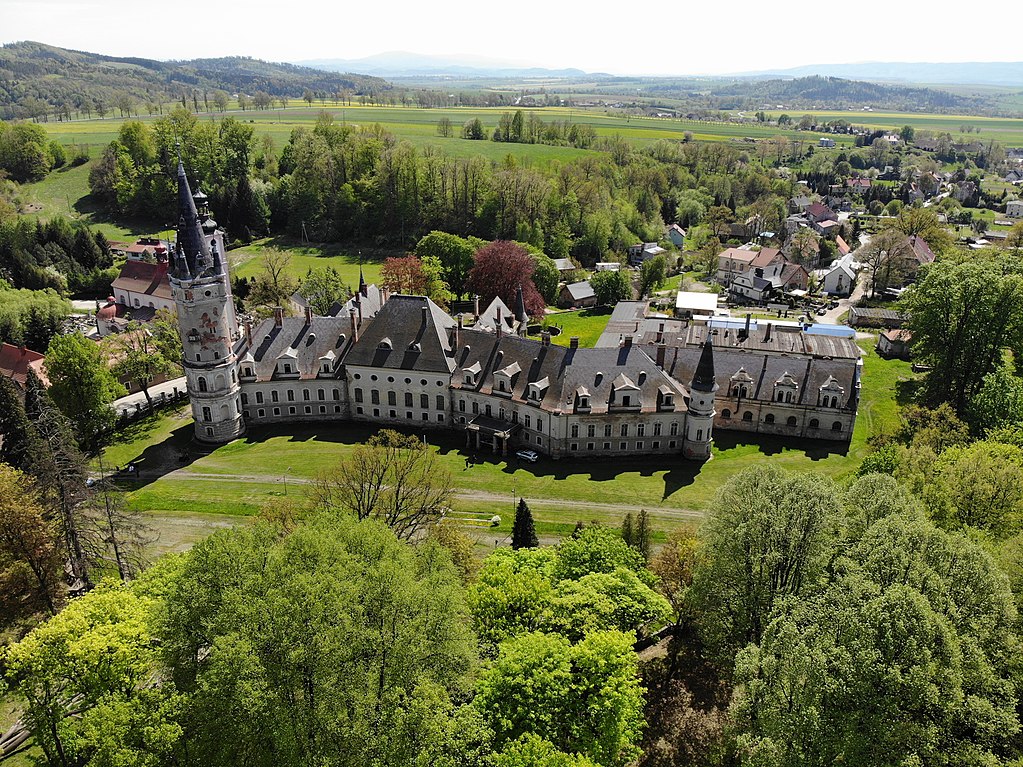 Set in the deep south between Klodzko and Nowa Ruda, the palace survived both the war and the Communist era relatively unscathed.CC BY-SA 4.0

Ambitious though their vision was, plans to turn the palace into a luxurious hotel and golf club failed to materialize and dereliction set in – even worse, over the course of time thieves set about stripping it of many of its decorative features.

Sold again in 2010 for a discounted price of PLN 1.2 million, hopes that the rot would be stemmed proved ill-founded and the palace’s hollow husk took on the look of an abject ruin.

Despite that, it’s romantic chateau style has made it a favourite of filmmakers with the palace appearing in movies such as the 2005 horror Legenda and GrubSon’s Cwany Lis video. More recently, the drama Brigitte Bardot cudowna was shot here last year, as were scenes from the 2019 crime drama Ciemno, prawie noc. 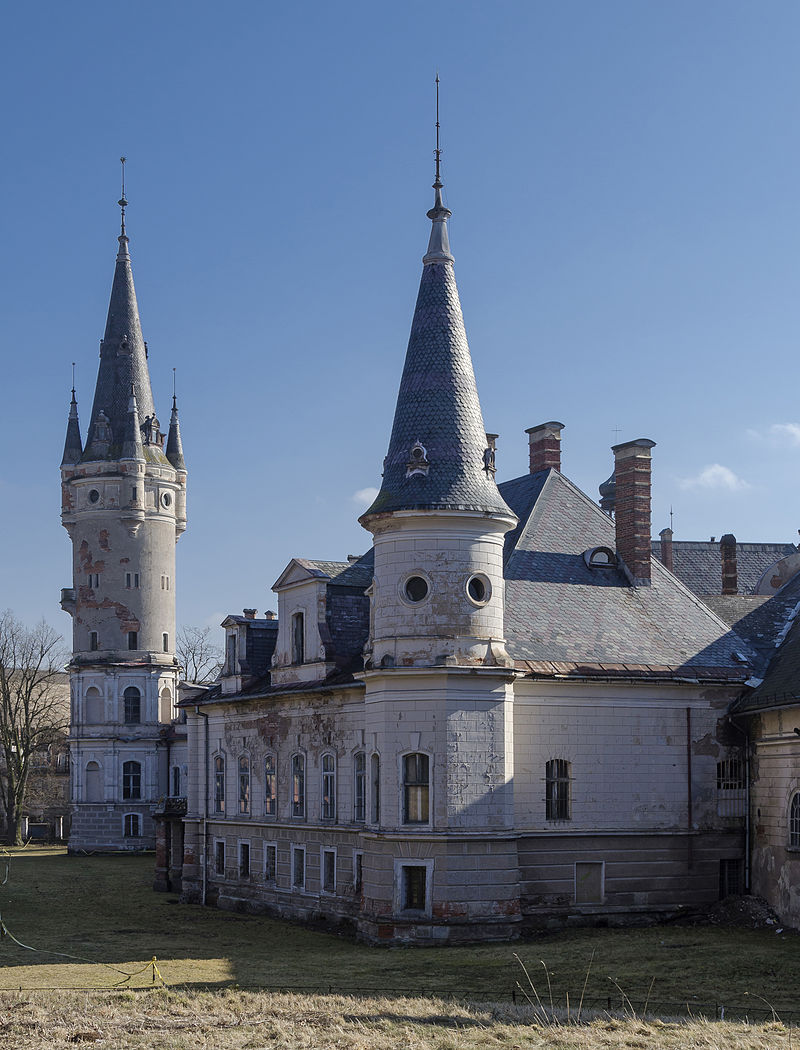 According to the estate agents, Bożków “is a gem of the palaces of the Kłodzko Region.”   CC BY-SA 3.0 pl

Now, hopes for its future have again been raised after it was made available on the market.

Oto Dom said: “The interior is mostly well-preserved, the palace hall, the two-bay windows, beautiful staircase and corridors are lined with dark oak, and in some places the paneling also covers the ceiling.

“In many rooms, decorative stoves and marble fireplaces have been preserved. The ballroom has rich stucco and frescoes decorating the walls and ceiling.”